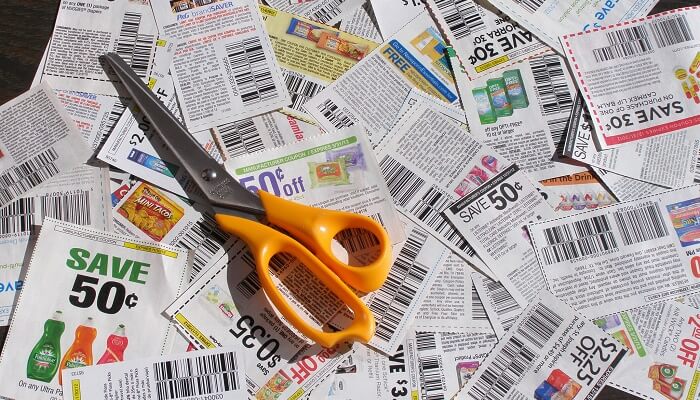 Everybody loves coupons and saving money on products. If you happen to reside in India, you will most definitely love the option to save some extra rupees off different products as well. These are the best coupon apps for Android that will help you, not only save money, but also get better deals on the things you want.

Gone are the days of cutting out coupons from magazines and newspapers and mailing them with your money orders. Now you use one of these Android apps to gain instant discounts and deals on various outlets.

Research for this article was a bit complicated simply for the fact that I don’t live in India. Thankfully I have a lot of Indian friends that were keen on testing a few apps for me. I selected around 10 apps solely by using the Google Play Store ratings as well as user reviews. Then sent the apps to two different people living on almost the opposite sides of India. They selected different apps based on their personal experiences, and I narrowed the list down to five apps that will work well for Indian customers. Let’s see which apps they chose as best Indian coupon apps for Android list.

The apps work well, and there were no problems faced during the testing phase. You’ll need an active Internet connection for the apps to work properly.

If you’re in the market for an easy to use and extremely user-friendly coupon app, then you are looking at the best one available on the Google Play Store. With this app on your Android smartphone, you will be able to easily reveal the deals from your favorite all in stores and on cash back. You’ll also get coupons, deals, offers, promo codes and even discounts for over 2000 Indians shopping websites.

Rest assured; this app will cover almost every major online retailer there is in the country. One great thing about this app is that it allows you to use the cash back as real cash by allowing you to recharge your phone directly or even send it back to your bank.

There are a ton of deals on display on the app daily, so you are never short of discounts or coupons. Another good feature of the app is that it has a commenting feature implemented on offers allowing the users to express their opinions about a particular deal.

Despite having an odd name, the app works well for a lot of users. However, there are a few problems with the app offerings in some regions of India, so you’ll need to be prepared for some disappointment if it doesn’t work for you. Otherwise, the app allows you deals on real cash while purchasing online. There are also free coupons and comparisons available for online stores.

The app is also holding regular contests so you can get extra cash back easily. The app supports almost every major store so you’ll be able to shop freely within India. One good thing about this app is that it allows you to order food online, and you’ll get cash back even for those offers. If you use a digital TV service like Sun Direct and Dish TV, you also be able to pay the bills of those services using the cash back you earned on this app.

This app literally means “things for free” but we all know that it can’t be the truth. Sure there are some really cheap deals and offers available on this app, but they are not exactly free when you have to pay a certain price. However, getting a discount is the next best thing on a product being completely free, so there is that as well.

This is a simple app that shows a lot of good deals, coupons and offers collected from over 500 e-commerce sites in India. This is the India’s biggest deal and coupon site and has more than 200,000 registered users. From heartrending offers to an advanced notification system and from super fast searches to a reliable coupon store, this app has it all for you.

Groupon is one of the most popular coupon apps out there. It was even featured in our best coupon apps for Android list as well. Nearbuy is an app powered by the same company behind Groupon, so you are getting top-notch offers and deals from this app. This app is available in 32 cities all across India and has served over 18 million vouchers and has brought over hundred thousand merchants.

It basically allows you to discover great things to do nearby. For example, if you check the app you may see some great places to eat or shop near you. From Ted Apollo’s to weekend getaways and from movie tickets to total deals, you’ll be able to access everything from this app alone. They’ve also gotten rid of paper redemption so you’ll be able to redeem your active vouchers on the go, just with a click of a button.

This is a relatively new app, but I think it will get a lot of traction once people get to use it. This app allows you to get great discounts and secret deals from some of the best shopping websites in India. This is more of a deal app than a coupon app but at the end of the day all you want to do is save money and this app allows you to do that.

You’ll be getting coupons from hundred plus shopping sites that include Flipkart, Snapdeal, and Amazon. It is a fantastic money-saving app that will most definitely save you a lot of cash in the long run. The app claims to post only the best deals in India that are selected after thorough price comparison from different websites.

You’ll even be able to set up alerts so that you can get deals from your favorite categories. The app also comes with a great category system that allows you to shop using advanced filters.

These were a few great Indian coupon apps for Android that will allow you to save some rupees. Sure, there will be some drastic deals available on these apps, but if you are not aware of them, you won’t be able to avail that discount.

So what do you think about these apps? Is there any important one that I have missed? Do tell me about your personal experience with these apps in the comments below. 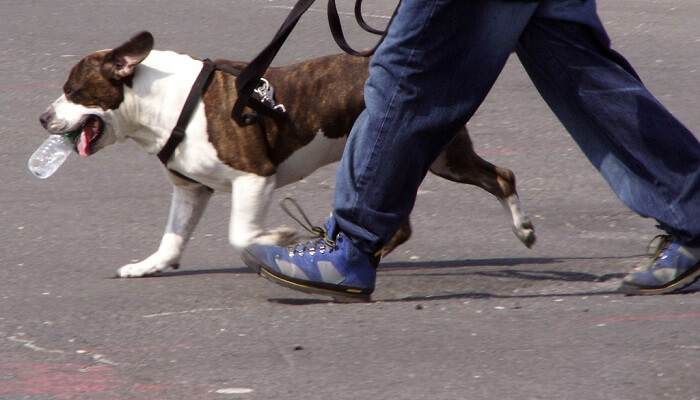 Walking is an excellent way to stay fit and fresh. Although leisure walks are not that helpful for fitness, power walking can certainly help you… 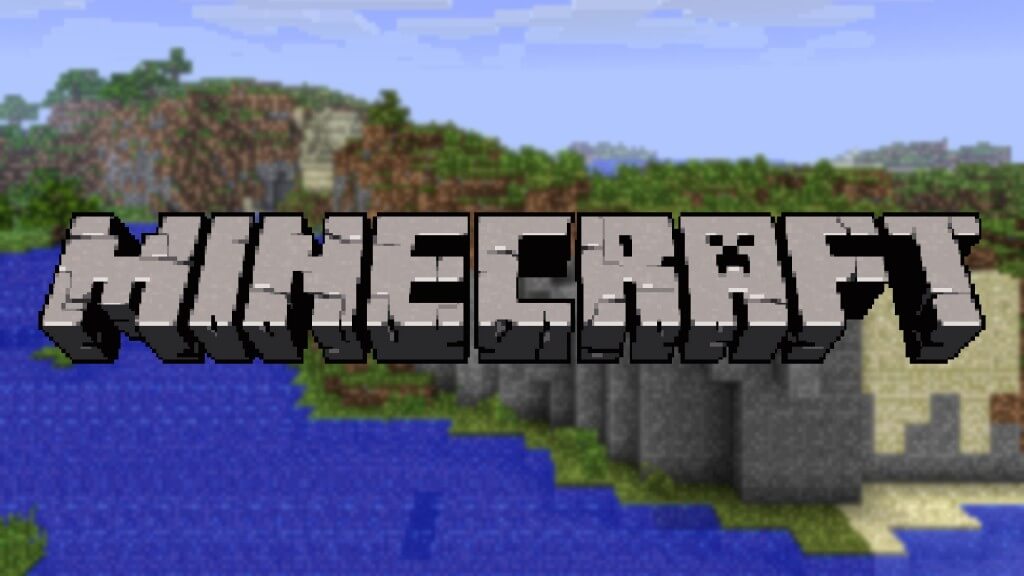 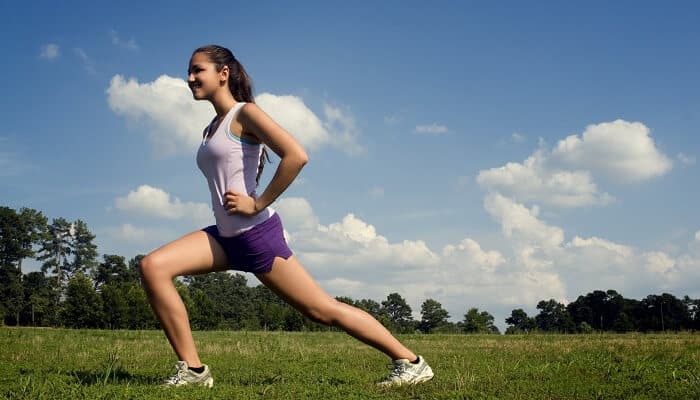 I was one the super-skinny lucky ones until I recently got hit with a one-two punch. I reached that sweet spot after age 30 and…

Sometimes your hands are very busy doing other stuff and you still need to text someone. This is where the Talk to Text Apps for…