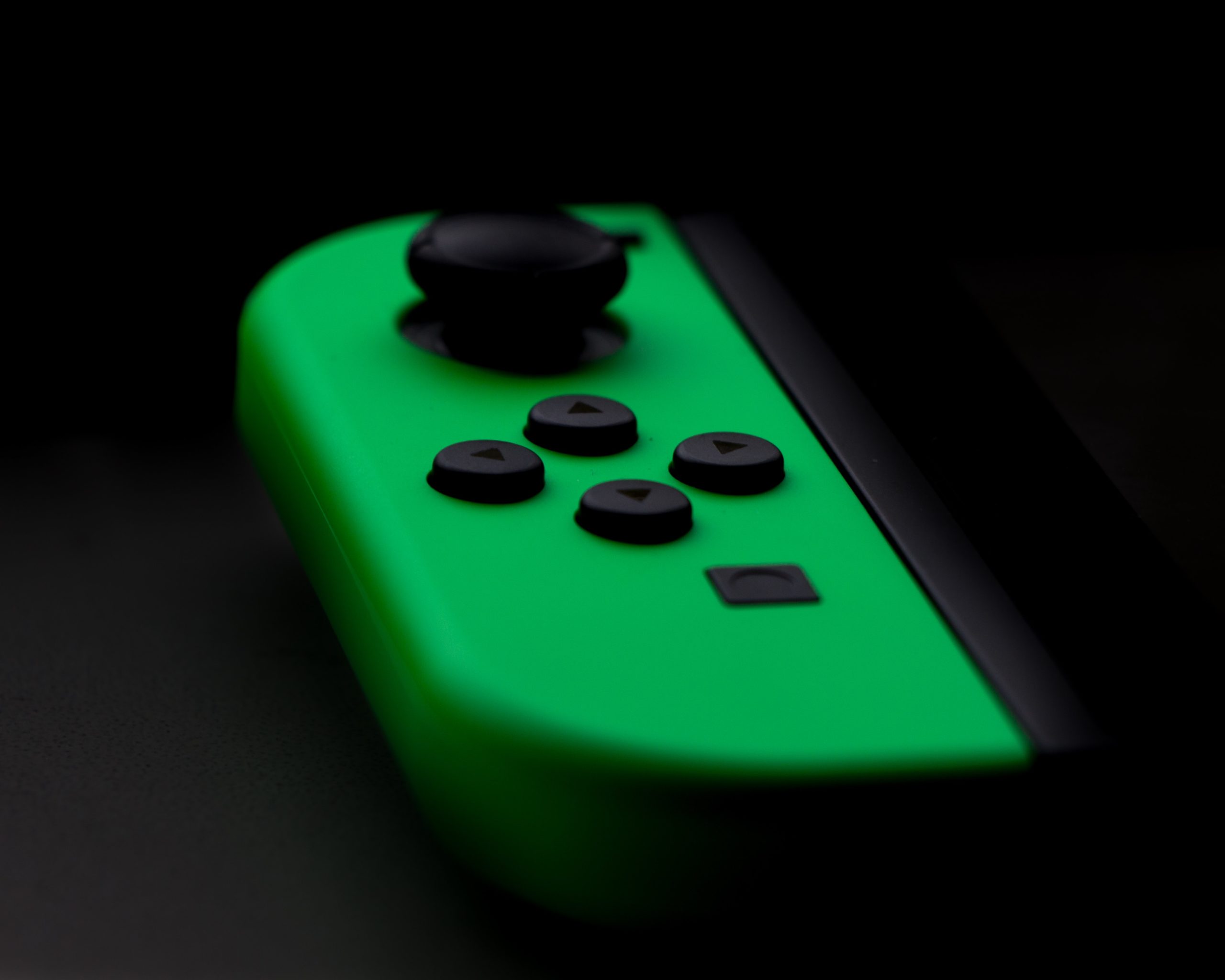 What if you had the chance to use Nintendo Switch Emulator on your PC? That’s fantastic, right? That is the ultimate gamer’s dream. And due to recent technological developments and lowered pricing, we’re getting closer and closer to the future.

Almost anyone who has at least the minimum specs can emulate games from the 3DS, all the way to the Nintendo Switch. And some people may not want to spend hard-earned money on a new gaming console, and some just want to play exclusive games. Pokemon and Breath of the Wild, to name a few.

Related: Android Emulators: What Are They and Why Use Them?

But what’s the catch?

The Issue with Nintendo Switch Emulators

Well, you must have good enough hardware that can run another operating system smoothly. If so, your computer will have a hard time running the games you want to play.

There will always be limitations, as well as the fact that most of the emulators for the Nintendo Switch are relatively new. Remember that this emulator is still in development, so don’t expect that there won’t be any bugs.

If you’re looking for the best Nintendo Switch Emulator, this is surely it.

Yuzu, the brainchild of the people who created Citra (a 3DS emulator for the PC), is the leading emulator right now for the Nintendo Switch.

It is open-source, experimental, and written in C++, as with most emulators out there. Maintained for Windows, Linux, and macOS Computers, it also has constant support from the development team.

Yuzu utilizes a network service called “Boxcat” as a substitute for the complex content network of BCAT on Nintendo. The emulator also provides a rescaling resolution feature simulating both docked and undocked, as well as beyond-native resolutions.

Yuzu also added an experimental Vulkan renderer to its Early Access development in December 2019. Although relatively new and still in the process of development before being recognized and established as a reliable emulator for the Nintendo Switch.

The Yuzu emulator has made it far in terms of improving their platform. From being riddled with bugs and constant frame rate drops to being able to play Super Mario Odyssey at 60 FPS, a lot closer to the performance of the actual console.

The Yuzu Nintendo Switch Emulator can play games such as Super Mario Odyssey, Breath of the Wild, The latest Pokemon games, Bayonetta 2 around 40 FPS, and in some instances, even 60 FPS.

But all-in-all, for the emulator to work correctly, the recommended specs must be achieved. You can view the setup guide, as well as, all the other requirements and details for the Yuzu Nintendo Switch Emulator for the PC here!

I tried playing Super Mario Odyssey for a little bit on my Acer Predator Helios 300, which has a Core-i7 processor and an Nvidia GTX 1060 3GB graphics card, as well as 8GB of RAM.

I produced below average results with an average frame rate of 20 FPS, with 30 FPS being the maximum on certain levels.

But as I’ve seen from other gameplay videos online, this may not be the case for everyone. On Youtube, I observed two other PC’s with the same specs as mine produced better results with the same game. Garnering an average of 40 to 50 FPS in some cases.

I think that my 8GB RAM wasn’t sufficient enough to handle the load of the emulator and the game, which is disappointing since I have decent enough specs to run the emulator. Although I have to say, it has been a while since my laptop was in tip-top shape.

Planning To Get Your Own Nintendo Switch?

Itching to play Pokemon Let’s Go Pikachu? Or maybe go on an adventure in the critically acclaimed Zelda: Breath of the Wild?

Play your favorite games on at home or on the go! Dock the Nintendo Switch to play HD games on your television. Are you heading out? Undock your console, bring it with you, and play anywhere you want!

If you prefer the lite version of the Nintendo Switch, which pits the word portable to its maximum, then this device is better for you!

The Nintendo Switch Lite does not have a docking option and emphasizes its portability.

If you’re interested, then check out the link below for the Nintendo Switch Lite.

Are there other emulators for the Nintendo Switch besides the ones on the list?

Yuzu and Ryujinx are the only ones out there that can play Nintendo Switch games for the PC, for the Android, on the other hand, there is only MonoNx.

Are these emulators legal?

It is legal to build and distribute an emulator, but it is illegal to pirate the program that you run on it.
Due to being an open-source emulator, development is going to be slow.

Are these emulators free?

Yes, these Nintendo Switch Emulators are free and open-source. With a list of compatible games available on their website.

Us humans will always find a way to be resourceful; we will always reach for the stars and achieve our dreams even if people tell us otherwise. That will always be the human psyche, we are brought down, but we will still stand back up on our own two feet!

And that’s why when life presents us with something unmoveable, we just move around it. That’s what we did with emulators, and that’s why we have working emulators like these.

What’s even more beautiful to think about is that technologies like these aren’t for sale. And everything is for the sake of enhancing what’s there with the community.

But imagine, what if…

We are getting closer and closer to the future, with everything being more mobile, and us people finding ways to make everything easier for us.

We’ve compacted almost everything we need into our phones. All of our contacts, our pictures, and even our games are available at our fingertips.

Sometimes we gamers want to play the games we want to play on the go. And sometimes we just want to have access to the things we usually don’t with the resources we have.

What if we’re able to play Nintendo Switch Emulators on our Android phones? Which is what the Ryujinx team is working on as we speak. But that’s a topic for another article.

Emulators have been part of my life ever since I was young! And I was given access to the things I didn’t have.

I hope you found what you need! And if you have any concerns, don’t forget to leave a comment below! 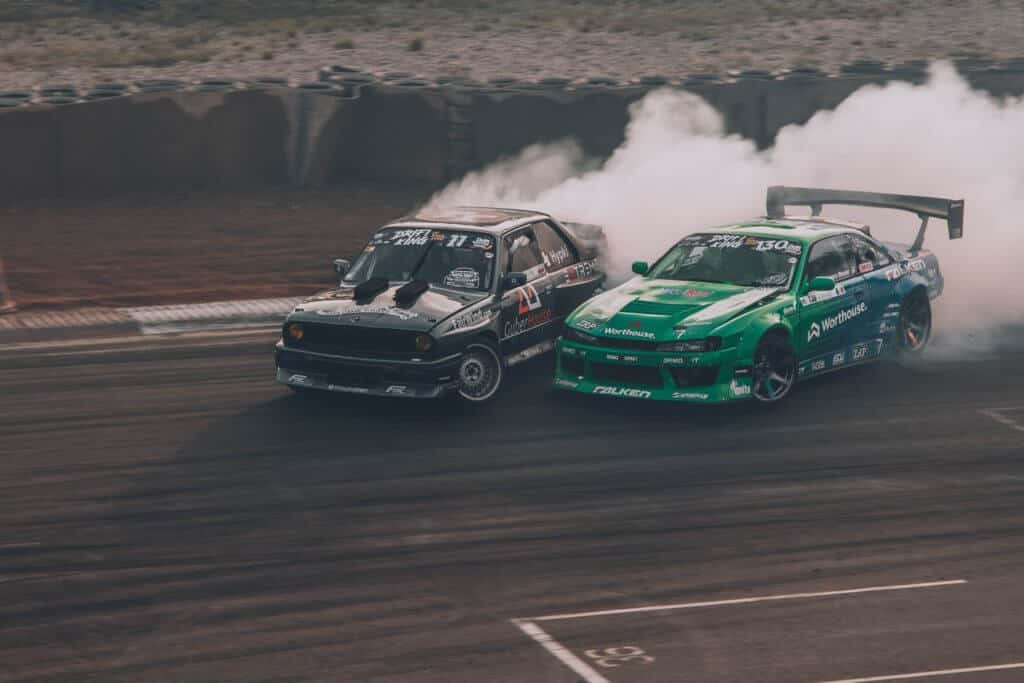 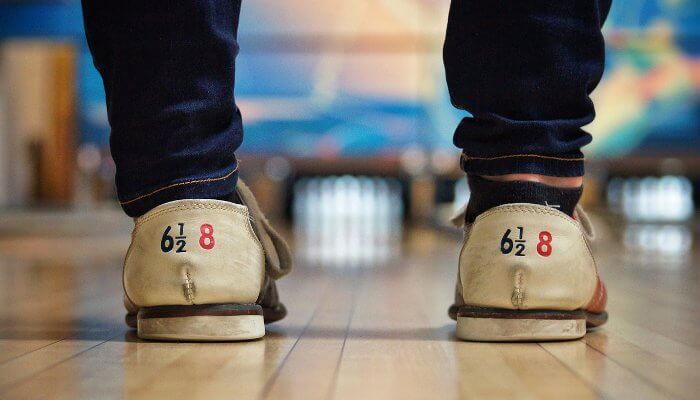 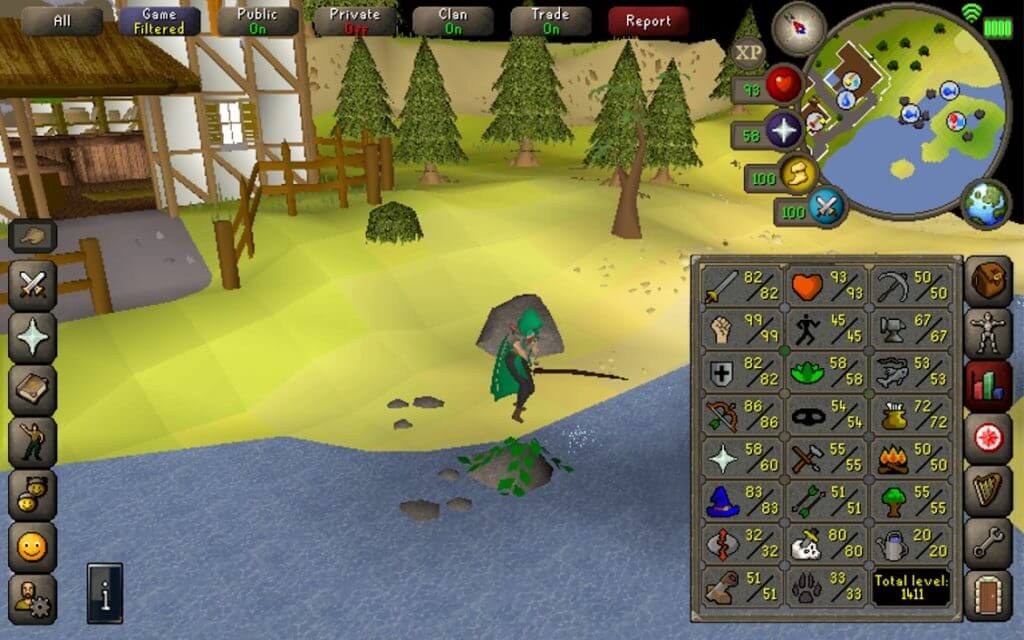