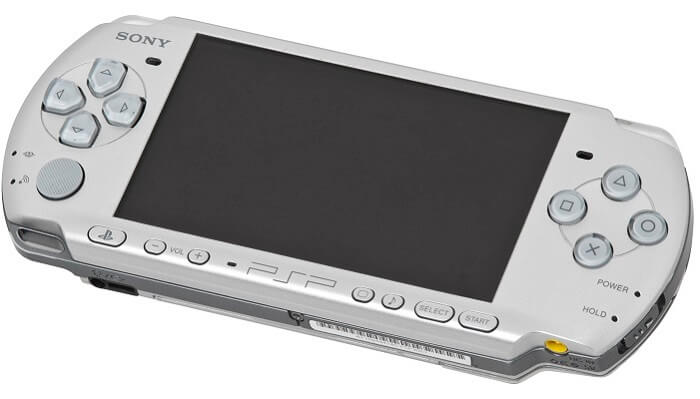 The Sony PlayStation Portable was an incredible handheld device back when it was released; so it is quite natural that we would want to play those amazing games on our Android smartphones and tablets. Thankfully, with the aid of some of the best PSP emulators for Android, that is now quite possible. However, the PSP was designed with specific need taking the center stage while our Android devices are Jack of all trades, so it is quite obvious that not many Android smartphones or tablets will be able to handle the excessive demands of a PSP game.

The PSP games were some of the best-looking available on a handheld device and some of them are especially beautiful even now when compared to mobile games released recently. Therefore, I highly recommend you only try to play the PSP games if you have a high-end device and even then there are no guarantees that the games will run smoothly on your Android.

I have a Samsung Galaxy S7 Edge smartphone with a fast processor and a good amount of RAM and even it struggled to play some titles. Even though the games are not on par with the best looking games for Android, they still require a lot of raw power to run smoothly. I started this article with an almost highlighted warning stating that you should have low expectations about running PSP games on your Android smoothly. I’m not saying that there is absolutely no chance but it is also better to clearly warn mid and budget range device, owners.

Note: The 3 best PSP emulators for Android were tested on a Samsung Galaxy S7 Edge smartphone. The emulators themselves ran fine because they use shared code. The first app on the list is the one that is providing the other two with working code and architecture.

So they all perform remarkably similar to each other. Had some troubles running high-end games on the emulator but a lot of them worked perfectly fine. I also highly recommend using a controller with these PSP emulators for Android to have better control of the action.

PPSSPP is the only stable and reliable PSP emulator on Android. It has been around for a while and has gained a lot of praise from the fans. I first used it on my Samsung Galaxy S3 smartphone, and it worked well back then. I tried it again on the Samsung Galaxy S7 Edge, and it works just as good as I remembered. However, not all games will run at full speed on all devices, so there is that randomness factor looming with this emulator.

PSP games tend to be very intensive, and it is quite understandable that no emulator can replicate that architecture perfectly on a mobile device. But, if you’re looking for a fun time experimenting as well as playing PSP games on Android, this is the best option available. One of the best things about this PSP emulator on Android is that it comes with extensive options. These settings allow you to take almost any aspect of the game you want to play, from the resolution to the audio and from the buffering to antialiasing; you’ll be able to tweak anything you want.

This is another emulator that uses the code written by the developer of PPSSPP and get full credit to the source. It is only on the list because some devices had worked well with the different app for hardware reasons but I highly doubt that you’ll ever need it. If a game can run on the first app, you can be sure that it will run on any other emulator as well.

If it doesn’t run on it, you might be out of luck, but this app is here if you want to try it out. Like the previous one, there are no additions to this app as well; it comes with the same settings and features that the original one comes with. I had no trouble playing Manhunt 2 on my smartphone using all three of these emulators. One of the best things about this similarity is that you will be able to customize the controls however you want, and it is fully compatible with third party controllers.

These were the three best PSP emulators for Android available in  the Google play store. If you are serious about playing PSP games on your device, I highly recommend you check out the paid version of PPSSPP. However, I have to warn you that not all games will run flawlessly on Android devices simply because of difference in hardware as well as graphical capabilities. Thankfully, there are a lot of games available on the Android platform to keep you entertained for years.

What do you think about emulating games on your Android device? Is it something you do regularly or you just want to check out some PSP games? Do talk to me in the comments below; I would love to compare experiences. 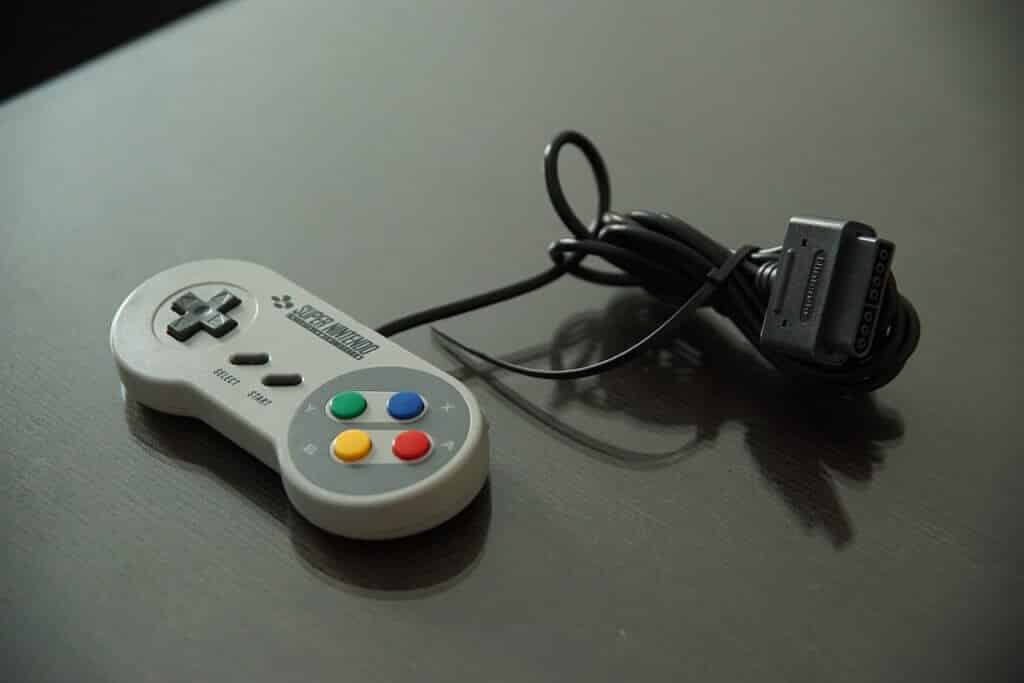 Let’s all admit it… Many people born in the 80s and 90s grew up on PlayStation 1, NES, SNES, Sega Genesis, Sega Dreamcast, and other… 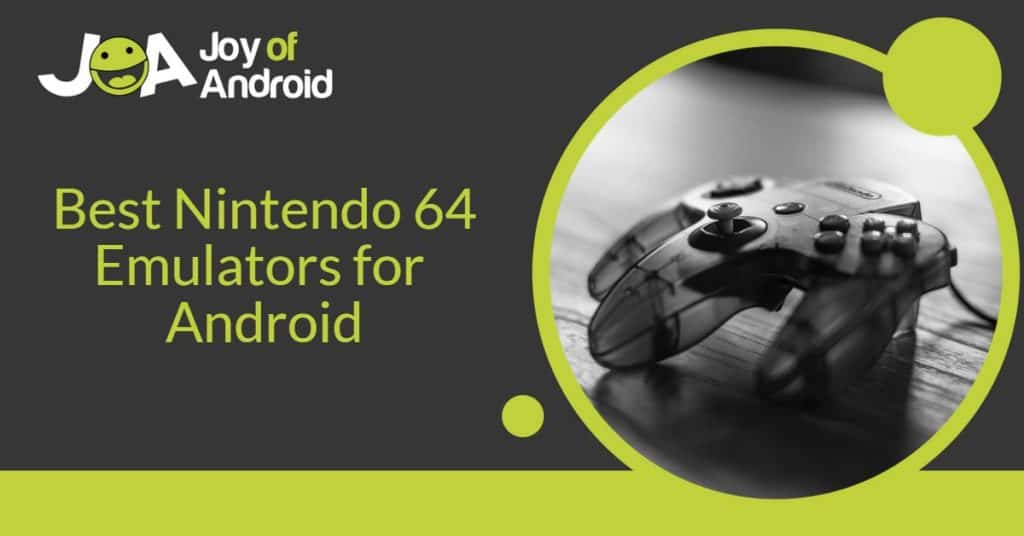 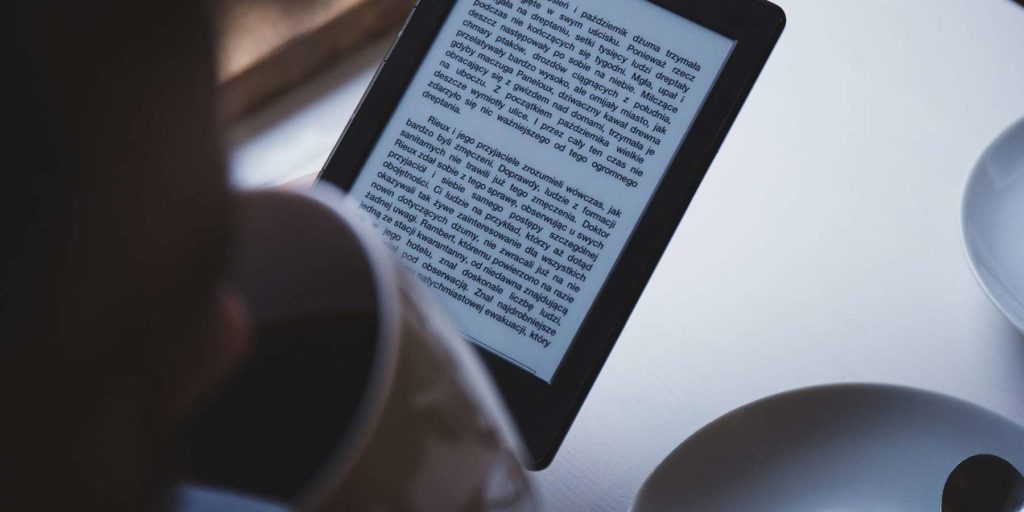 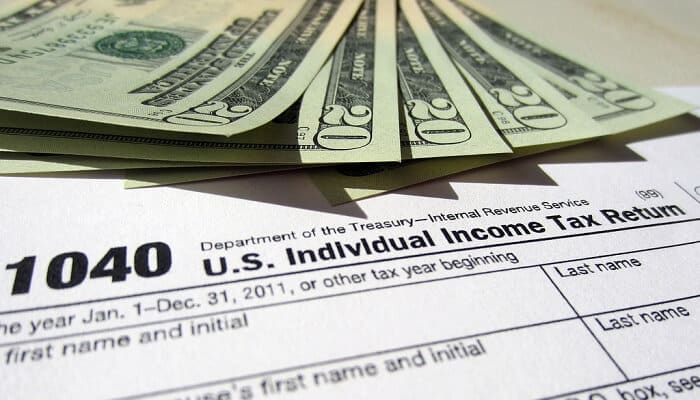 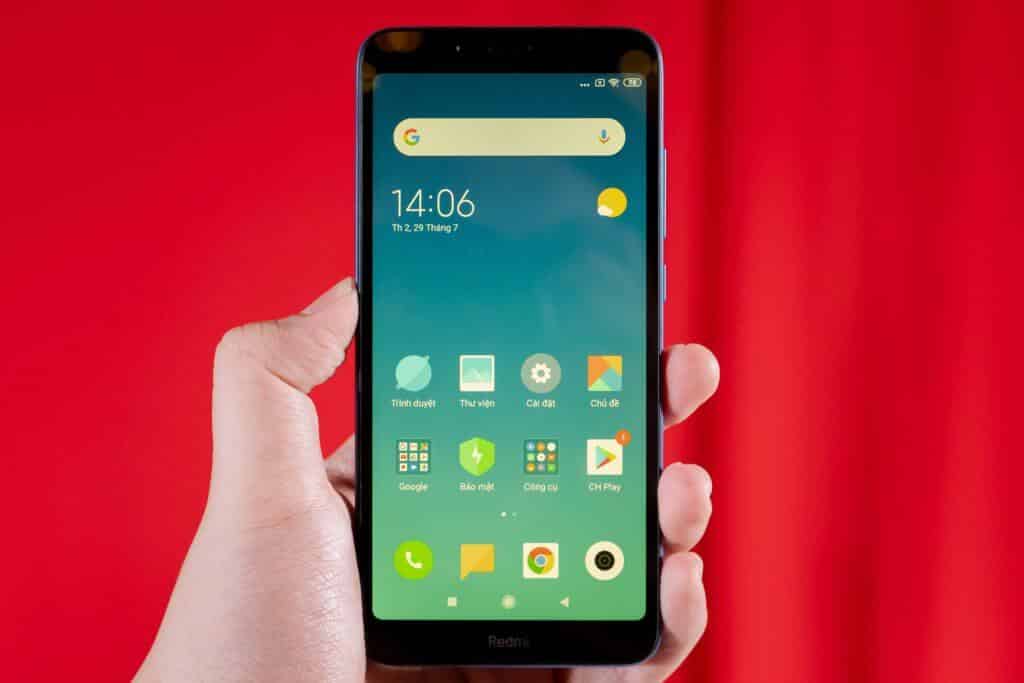