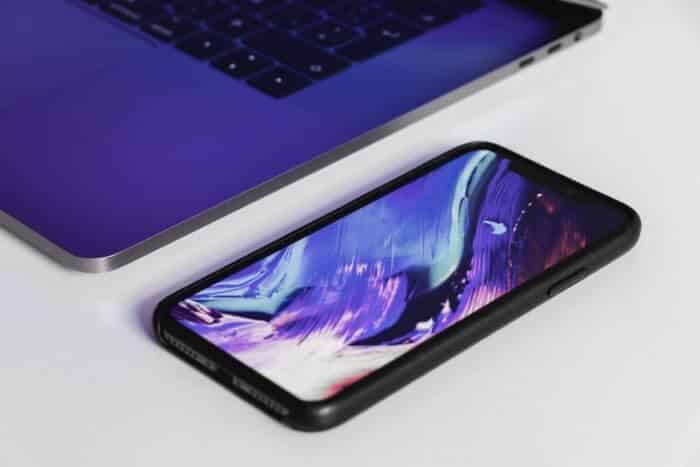 Do you want to get a new flagship phone but don’t want to spend thousands of dollars? Well, your best option is… to get a refurbished phone.

With the best refurbished phones, you’ll enjoy the great features of the phone without spending as much as you would for a new one.

Now, you can enjoy the features of a “new” phone by only paying a fraction of the original price.

What is a Refurbished Phone?

Simply stated, it is technically a renewed smartphone.

A certain unit is defective, so its manufacturer takes it back to fix and renew it. After which it is again sold to the market but this time for a much lower price.

Now the question is…

Are you willing to take the risk?

Depending on the condition of the device, the price would vary. But if you’re really into brand new phones, you can still get these best value Android smartphones that do more but cost less.

Best Refurbished Phones: What to Look For

Refurbished is also used synonymously with pre-owned, reconditioned or recertified. Whichever it is, what’s important is that you know what factors to look into before buying one. Here are some of the important things to check:

Using these guidelines, you can check out which among these best refurbished phones to buy.

Flagships and high-end smartphones are great. But not all can afford them. And even if you have enough money, chances are you still won’t buy them especially if they’re not your priority. In this time and age, taking into consideration the economic conditions, it’s wiser to be practical.

So if you want to own a high-end smartphone without feeling guilty about spending much of your hard-earned money, your best shot is to get a refurbished one. Just make sure that you’ll get a good deal: one that sports great condition and specs at a reasonable cost.

To help you get a great deal, we have listed 5 of the best refurbished phones you can buy in the market today. Check them out below.

Can refurbished phones be trusted?

Yes, refurbished phones can be trusted as long as you purchase them from a trustworthy manufacturer or store. What’s important is that you check the phone’s condition, read reviews about the seller or manufacturer, and if possible, ask about how old is the phone, especially if it’s pre-owned.

Which are the best places to buy a refurbished phone?

When it comes to buying refurbished phones, it’s very important that you only buy them from trusted sites and stores. Some of the best places to buy such phones are the following: Amazon, Cellular Country, Overstock, Best Buy, Walmart, eBay, and Newegg.

What does a refurbished phone mean?

Technically, a refurbished phone refers to a phone that’s been taken back by the manufacturer because it’s defective or otherwise, and then resold again to the market after having been fixed and renewed. However, refurbished is also used to refer to phones that are pre-owned, reconditioned, or recertified.

The best refurbished phones are not always the cheapest. Price is just one factor. Sometimes, if the price is to low compared to the price of the new phone, it’s too good to be true. It’s important that you manage your expectations when getting a phone that’s too cheap. That is why you should also consider other factors before buying a refurbished smartphone. Hopefully, you’ve found a phone of your liking here.

Did you find this article helpful? Please let us know by leaving us your comments and suggestions below.