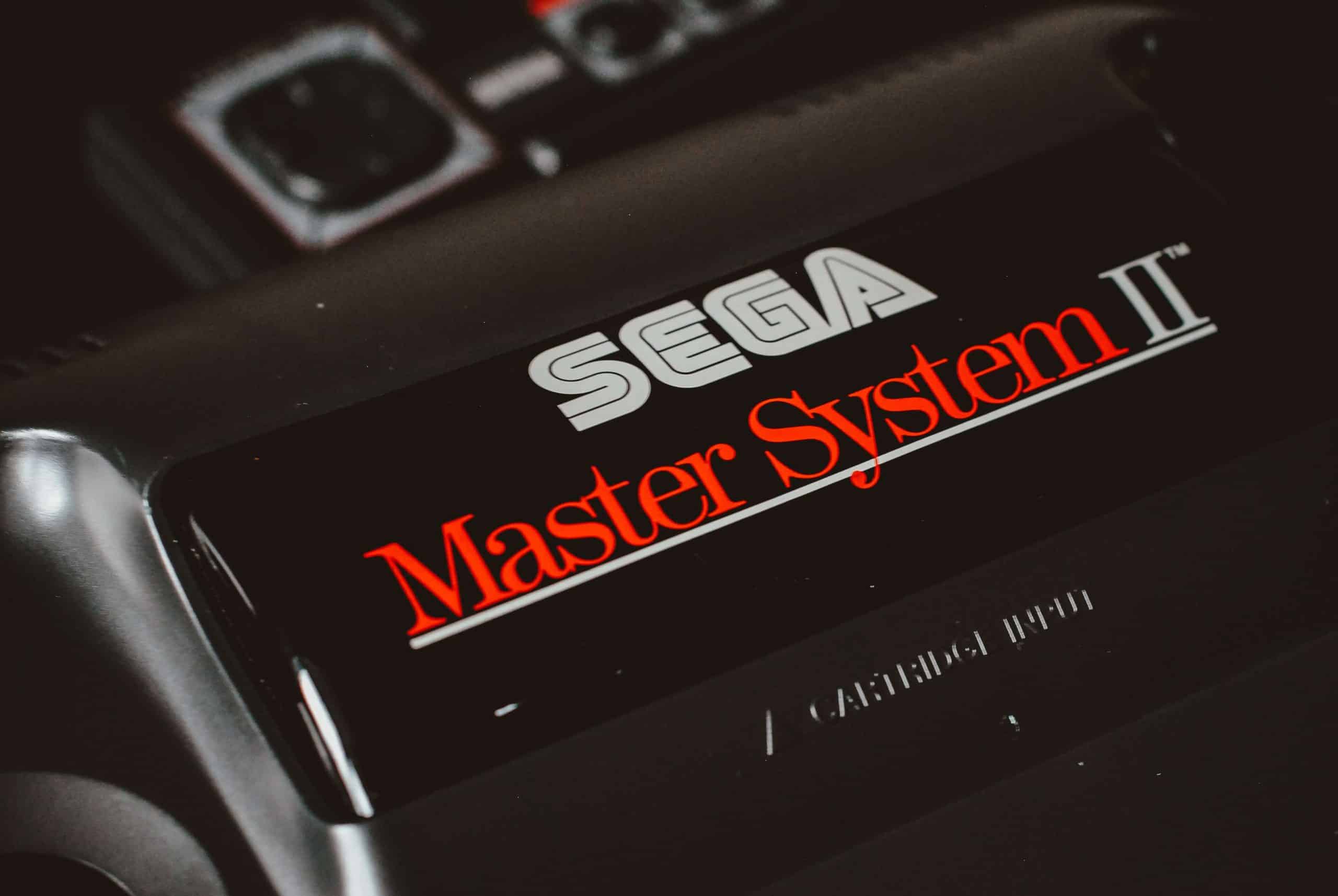 The SEGA Genesis was an amazing gaming console; it had a ton of exclusive great looking videogames, a feature that is well regarded in the gaming community. It’s only natural that you would want to run some of the best games for the platform using SEGA Genesis emulators for Android.

I’ve spent countless summer days playing on the console with my cousins. I have fond memories of the console, so this article took a lot of time to complete. Bare Knuckles 2 was one of my personal favorite games on the platform and thanks to Android and SEGA Genesis emulators; I was able to experience it once more.

I tested around 7 emulators for SEGA Genesis on Android, but some of them had a jittery output, dragging the responsiveness down with it. As we all know, some of the SEGA games were extremely fast paced and required a lot of attention. The company mascot is a speeding hedgehog, so I wanted the best performing emulators on the list.

Thankfully, I was able to find a couple of them and they performed perfectly. The first emulator on the list will run on practically on any device and you will have no problems running any SEGA game on it. I certainly took a lot of time in completing this article; I blame the games I had to “test” for hours on end.

Note: The 3 great SEGA Genesis Emulators for Android were tested on a Samsung Galaxy S7 Edge smartphone. The emulators performed well and there were no problems faced during testing. You can use the Emulators completely offline as well. You will need to source your own ROMs though, these are simple emulators nothing more. 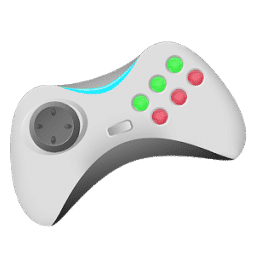 The SuperMD (MD/GEN Emulator) app is probably the latest one in this list. It first became available on the Google Play store around March of 2019.

If you are looking for a simple SEGA Genesis emulator for Android that’s simple and starts off the bat, then this app is for you. 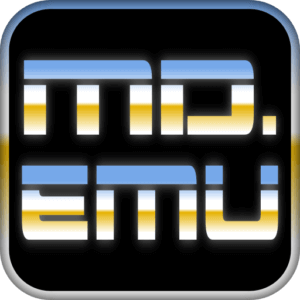 This is almost the same emulator as the first one; both of the emulators use the same engine and work identically. So what is it on the list? Well for some reason if the first app is not running well or not available in your region, you can easily get this one instead.

There are no differences between the two emulators so you won’t have any issues with it. The options menu is also identical to the first app. You will get the same robust video and audio options here as well.

The emulator can run almost any SEGA game on it, and it will run it smoothly. You can also customize the controls with ease and even set up an external input device such as a third party controller. It can also work with Wiimotes, but I have not tested this feature myself. 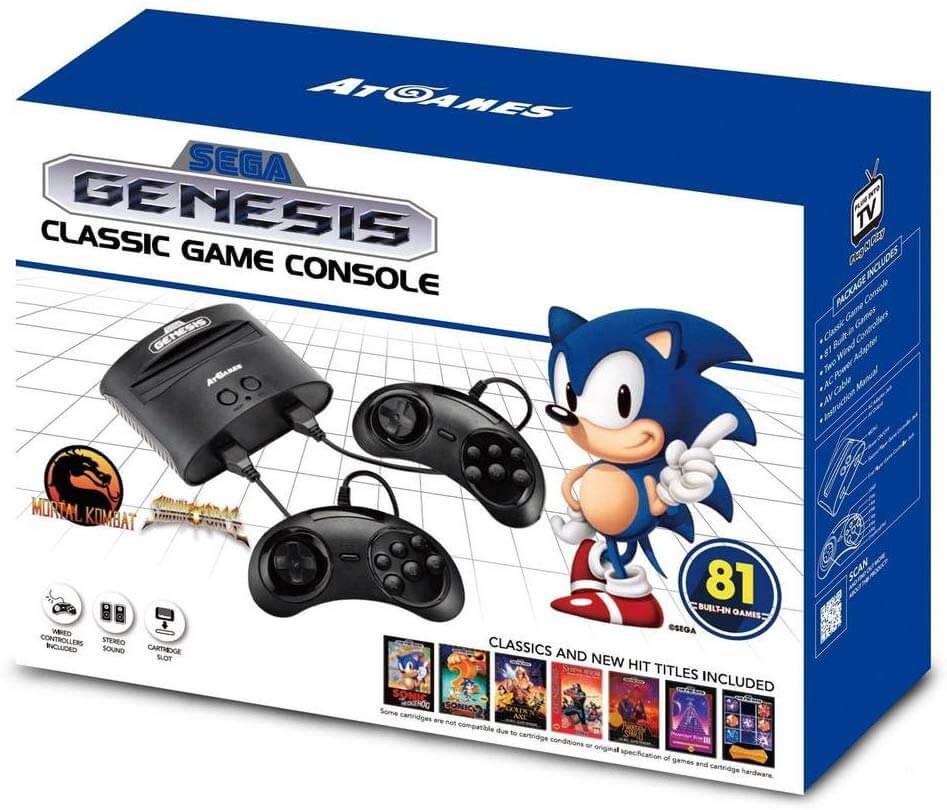 The Sega Genesis Classic Game Console brings the good ol’ days of Sega Genesis gaming. If you want to fully reminisces the experience, then better grab one of this. It comes with 81 classic sega(r) games built-in, including sonic(r), Mortal Kombat(r) & more!

The 3 best SEGA Genesis Emulators for Android are all pretty great, but if we have to recommend one amongst the 3 in the list, it’s gonna be the ?️ Classic Games Emulator for Genesis MD ?.

I believe it will be able to satisfy all your emulating needs. I also suggest that you try out a couple of different games on the emulators before taking it for a longer run. For example, before you embark on travels, you should make sure the games are all running smoothly on the emulators.

Just like always, if you have any questions or are facing issues with any of the emulators, feel free to talk to me in the comments below. I will try to answer them all promptly. Most of all, have a good time playing these old school classics. 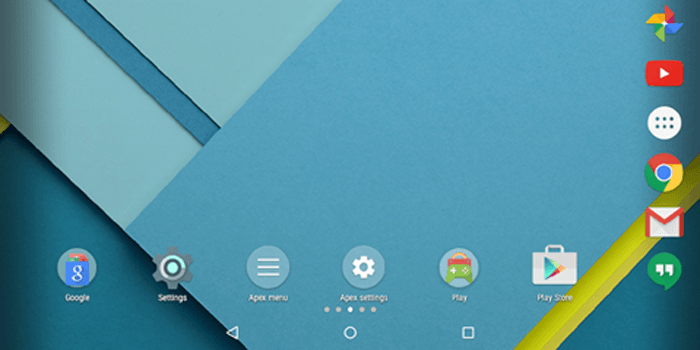 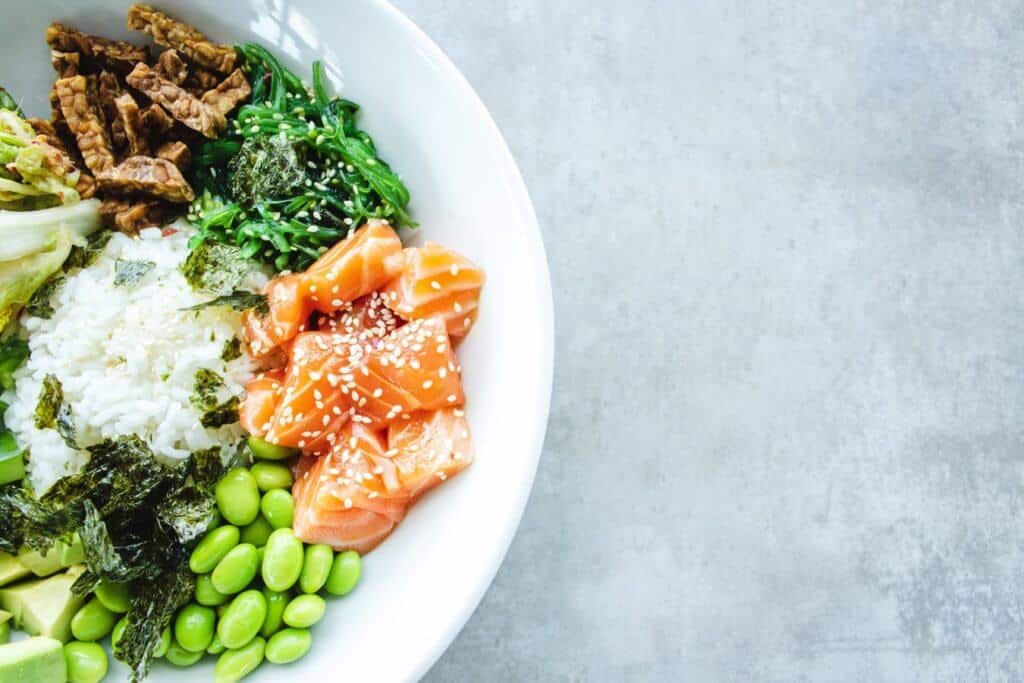 Are you having trouble with your weight? Are you finding it hard looking for the best cookbook apps while not knowing what to cook and… 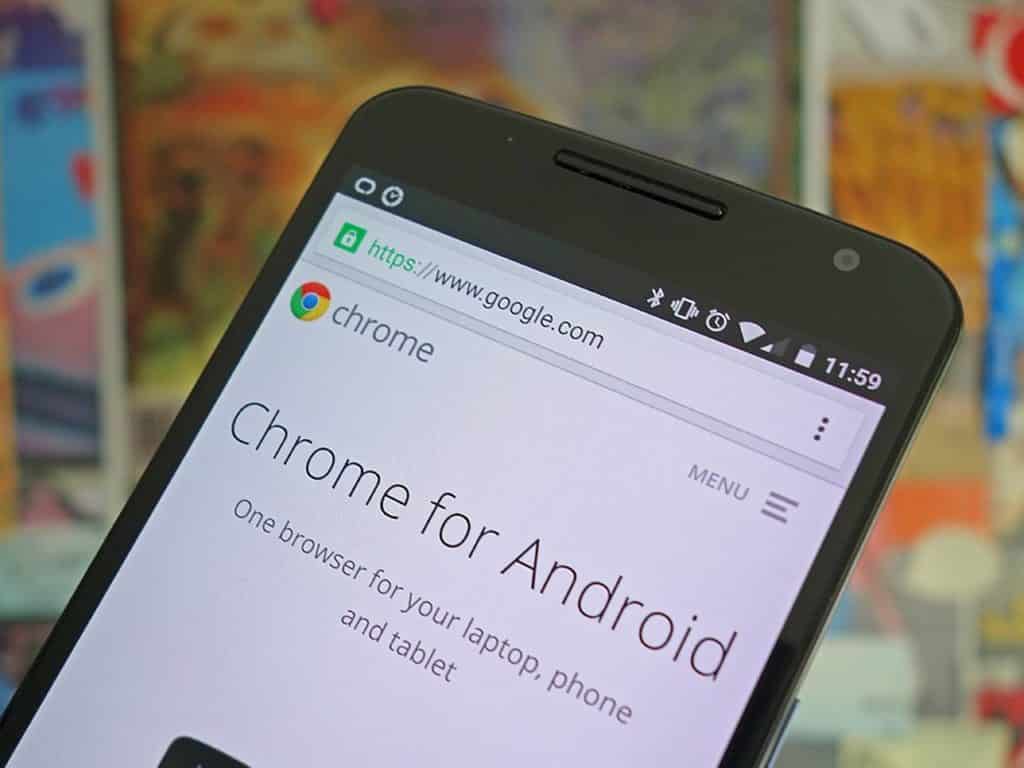 When searching for information through the web, the most used application to do so is a web browser. Web browser application has a huge market… 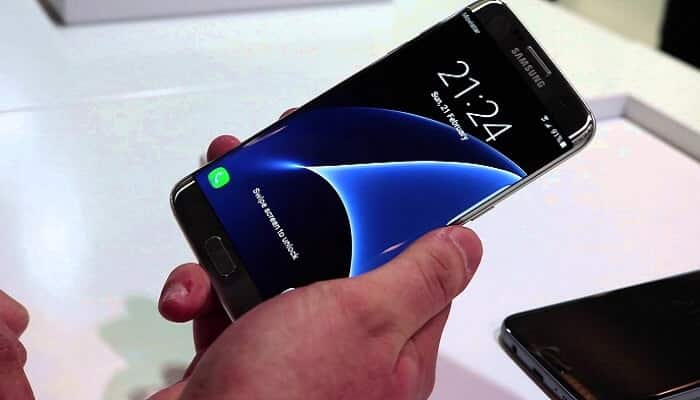