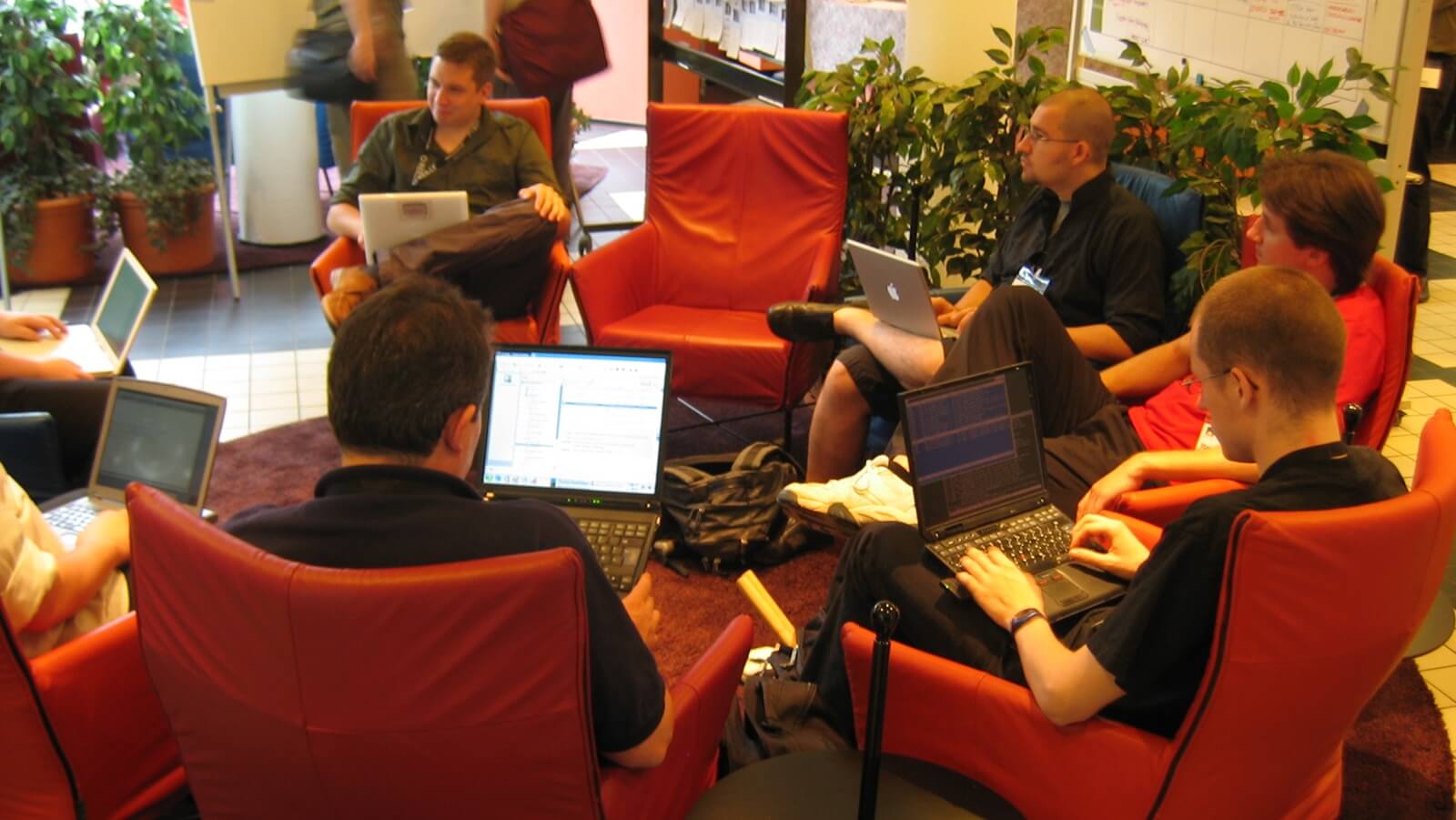 This digital age is extremely fast paced and there is no way we can keep up with all of our friends and family with constant meetings. Thankfully, there are some social networking apps for Android to keep us connected with the people we care about with ease. Although, some may argue that social media has made us lose the intimate details, well not so intimate, but that is a topic for another article. This one is going to introduce you to some great social networking apps on Android and that is all there is to it.

I’m an avid Facebook user on PC and have been since the day I got an invite (Back in the days it was by invite only). Before that, there was Orkut and before that, there was MySpace. What I mean to say is social media has become a prominent part of our lives. Android has further advanced the way we connect with our friends and family. Sharing pictures instantly with the world, sharing them in private, sending out opinions in seconds and updating everyone about what is happening; is just a few taps away.

Note: The best social networking apps for Android were tested on a Samsung Galaxy Note III smartphone. The apps have been under usage for years now and no problems were faced during this extended period. All of the apps will need an active internet connection to work properly.

Facebook is one the largest tech companies out there and it’s expanding at a fast pace. It all started almost a decade ago with a simple social media site and then it boomed into a global phenomenon. If you are using Android, you must also know about this amazing social media portal.

I won’t be getting into the details of how you can use the app to stalk people (just kidding, it’s called investigating). However, I will tell you that the app has seen a ton of updates over the years and is constantly evolving. They added a lot of features and functions and they are all pretty great.

While the app still is not as full-featured as the desktop/web version, but it does some things better. Check-ins are easier on the app, giving a quick status update is very easy and snapping a picture and sharing it is a breeze. If you want to check out what your high school buddies are up to, this is the app made just for you.

Be warned, though, it will suck a lot of time from your daily schedule, especially if you have unlimited data. I couldn’t help but check out the app from time to time.

I’ll be honest, I only use Twitter to read tweets from famous people. I have hardly tweeted in the last 5 years. The only tweets I did were to get free stuff and that is about it.

However, some of the people I know are pros in using Twitter to sound off their opinions. It is a wonderful platform that gives you instant updates and insights about things happening all over the world.

I follow a ton of people on Twitter and most of them are gaming industry celebrities. It is a great way to learn about new video games and directly interact with the developers. I love asking stupid questions about upcoming video games there. 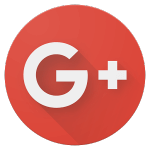 We never thought that Google+ would stay longer in the Facebook dominated market, but it has survived. Google recently forced us to comment on YouTube using the G+ account, but that was the only push I have seen in recent times. It is not that the app is not capable or lacking in any way. It is just that with Facebook already on our phones, there is little to no incentive to make a switch to another social media app.

However Google+ is constantly evolving and I have seen some great features implemented by Google. As a diehard Android and Google fan, I tried using the app just for the sake of it. It has helped me stay in touch with my office buddies and clients, but that is all there is to it.

The app is clean and follows a great design interface. However, I find it hard to actively use the app myself. Give it a go and see if anything clicks for you as Google has made it a pleasant experience. 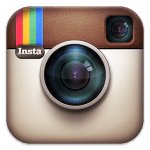 If sharing pictures is your jam, then Instagram is an app made just for you. There are some pictures that you want to share with only a hand full of people in your life; you can do that on Facebook. But if you require a larger audience for something truly awesome, Instagram is the right social platform.

The app is really easy to use and comes with a built-in camera function. While it is not as amazing as the best camera apps on Android or the best photo editing apps on Android, it is still a lot more convenient.

Simply take a picture and it will be uploaded. You can even select a lot of different filters to go with the picture. There is a slew of social sharing features on the app as well. Best of all, you can follow your favorite celebs and catch updates directly from them.

The app has one of the easiest ones I have ever used. 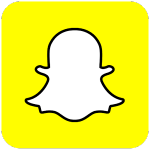 Snapchat is a different kind of social networking app. While it is technically not a network, it still has the potential of turning things social. If you want to send a private picture to someone, you can easily do that with Snapchat.

The best part is, the app automatically deletes the sent picture after a few minutes. It is a great way to somewhat safely send pictures to someone new you are dating.

However, if you want to share some epic things with a lot of people, the Snapchat Story feature comes into play. You can easily share a story on there and it will be visible to a lot of people for a day.

These were some of the best social networking apps for Android. I would like to add that an app called VK is extremely popular in Russia and Ukraine but as most of us only like English, it didn’t make the list.

So what do you want from a great social media app on Android? Do you crave even easier sharing or do you value privacy? Tell us in the comments below. 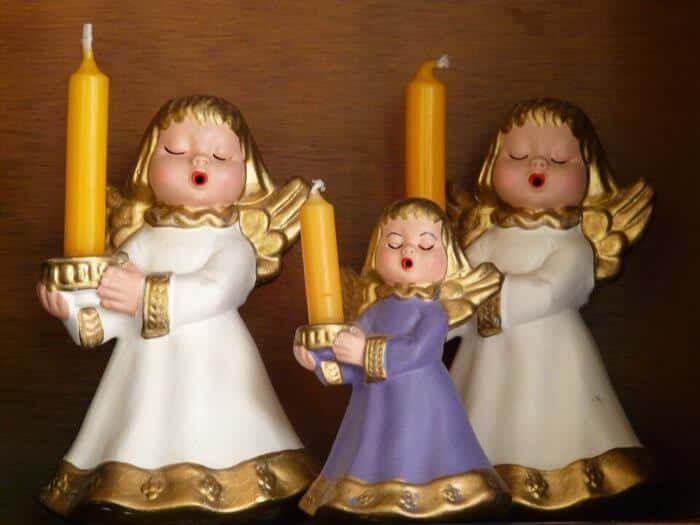 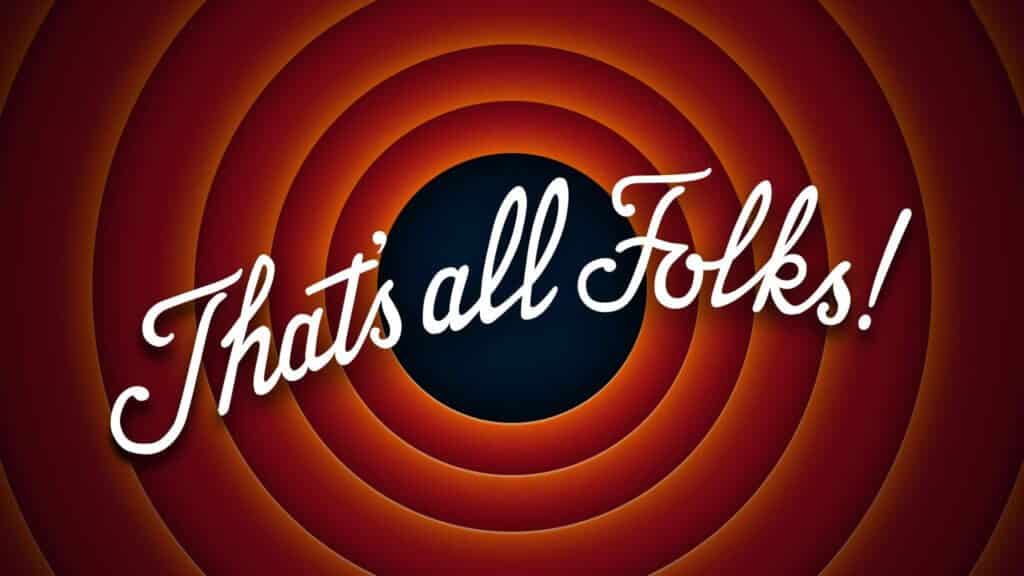 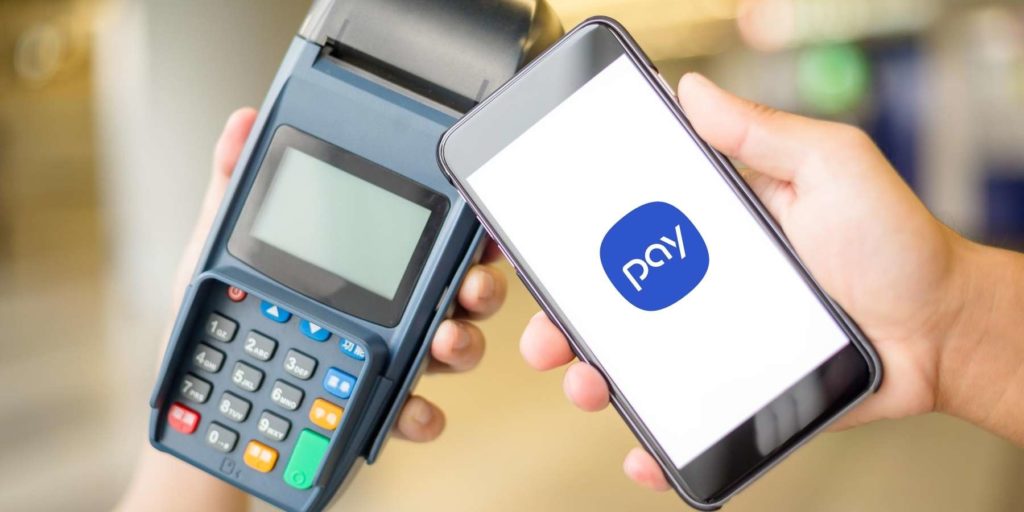 Go shopping without bringing your wallet or card. Pay through your smartphone using Samsung Pay. However, while it is accepted in many places and stores,… 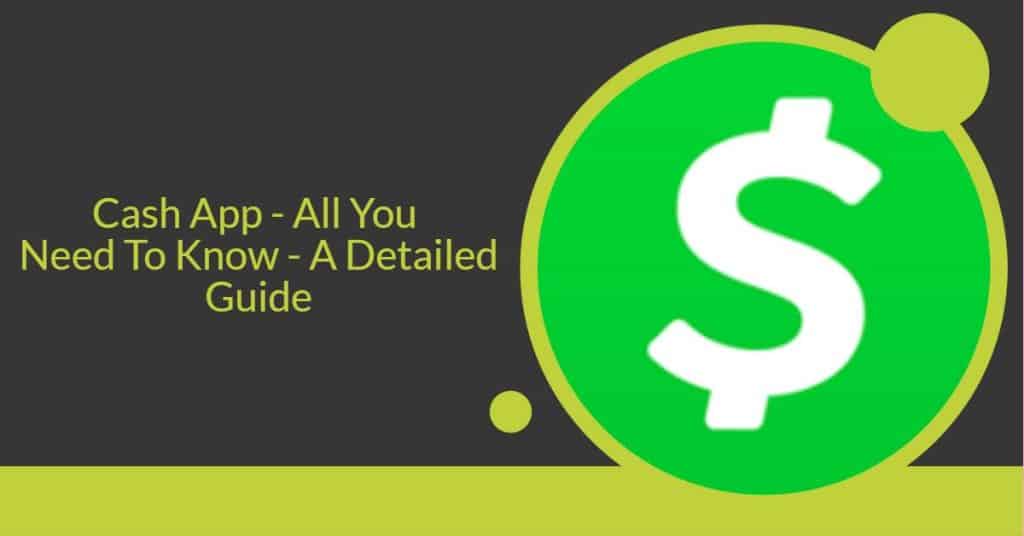 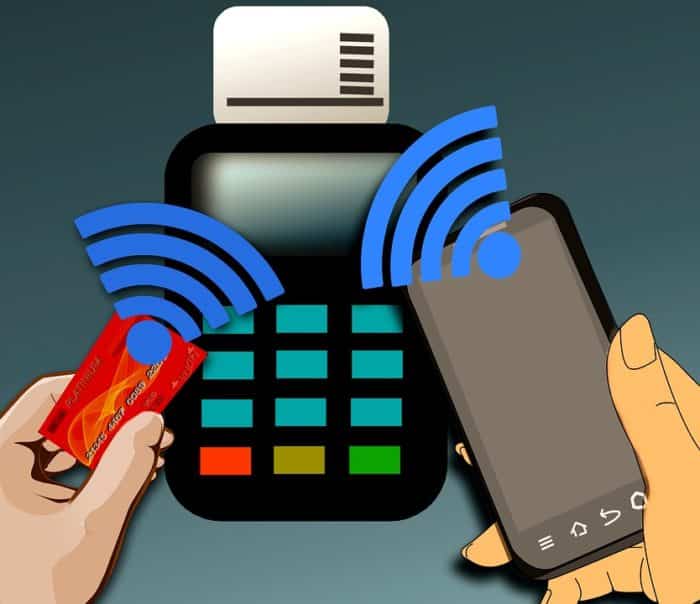