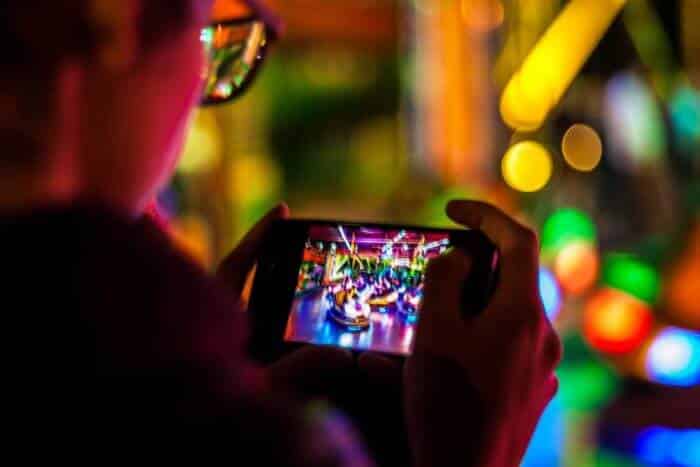 If there’s a game genre that will keep you hooked…

That would be a tower defense game. The formula is simple: build towers and defend your kingdom from waves of enemies. It’s the classic conflict between good and evil, light and darkness, heroes and villains. But what makes the best tower defense games for Android stand out among the rest is that they have taken the game to another level.

This game genre has been gaining popularity lately. And we can see the reason why…

It’s a game of strategy, tactics, and wits. In this game, you’ll not just be fighting enemies. You have to be really careful with how you use the towers, heroes, and weapons to your advantage.

What makes a game a tower defense game?

The usual things that come to mind are kingdoms, towers, heroes, and monsters.

But…it’s more than these. The game has elements of RPG and strategy games. When stripped off their unique features, each game is basically the same at the core: building towers, defending kingdoms, controlling heroes, and fighting off enemies and bosses.

This game genre offers a lot of possibilities. It could be fun or action-packed at the same time. The game could be Medieval, exotic or magical, depending on what you dig.

Since there are just too many of these games now, it can be confusing which to download and play.

We have made a list of some of the best tower defense games for Android: some you can play for free, others you need to pay.

There are tons of strategy and tower defense games out there. And they keep on coming, as the genre gains more and more popularity.

However, out of the many, we will mention a few which we think are the best out there. We dedicate this section to the best tower defense games which you can play for free. While these games are free, there are optional in-app purchases available too.

You may also want to check this other list of the best free tower defense games.

Now that we’ve checked some of the best free tower defense games, let’s also look into the best games that aren’t free. These games relatively have better graphics and a whole lot more features. That’s expected, as they are paid versions.

What is a tower defense game?

It’s a sub-genre of strategy games. As the name suggests, the game basically involves building towers on the path to keep the enemies from getting in and destroying the territory you’re protecting.

What is the best tower defense game?

It depends on what kind of action or atmosphere you want. Overall, we think the most balanced of the free tower defense games is the Royal Revolt 2. If you want the classic Medieval atmosphere, we recommend the Tower Defense Fantasy. However, when it comes to high-definition graphics and special effects, the best is none other than Defense Zone 3 Ultra HD.

Are there tower defense games where you are the attacker?

No. In this list of tower defense games, you’ll be playing on the defensive. You build towers and make sure that the enemies won’t be able to come in and destroy your territory.

Tower defense games for Android are a sub-genre to the popular strategic genre, and it is pretty popular today.

These games symbolize strategic and tactical intellect, most of which you’ll be using throughout the different stages. More often than not, you’ll find yourself preparing for what’s to come, which actually gives you more keen insight into the game.

Which game did you find most interesting? Let us know in the comments below.