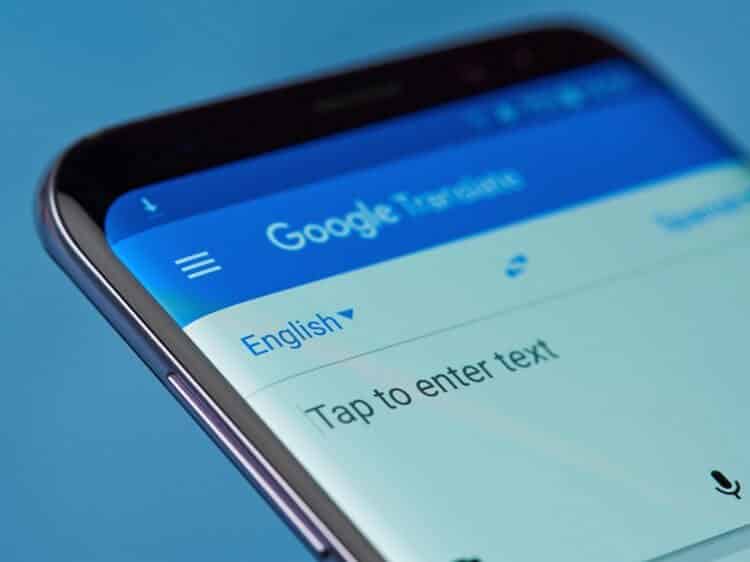 We all want to travel someday.

Now, may it be for work or for leisure purposes, but I’m pretty sure translator apps will come in handy.

Why? The answer is simple.

Not everyone in the world can speak your language, or at least, the universal language, English. Each country has its official language that it primarily uses. However, in some cases, some people are lucky enough to be multilingual.

However, for hassle-free language translation or just to be sure, here are the best translation apps for every situation.

Have you ever experience wanting to buy some souvenir but you can’t understand what the seller says?

People nowadays are traveling a lot. Most of them collect souvenirs from places they go to. These items often come with fun-filled memories and experiences abroad.

We all know that traveling can be hard and stressful, especially if you have no means of translating the country’s official language.

The good news for us is…

We live in a world of technology and advancement. And with the existence of Android OS, we can have different apps in store for every need.

One example is the best translator apps for Android. Because of these apps, you will be able to go to different countries and avoid miscommunication.

Of course, like any other app, there are limitations. They can be circumvented very easily and thus provide you with a cheap and easy-to-command personal translator.

Translator apps are really helpful, especially when you’re traveling. However, typing back and forth to communicate can sometimes be such a hassle.

There are many voice translator apps for Android available in the Google Play Store!

But, what are they exactly?

Basically, these voice translator apps read the translated words aloud. This way, you can easily talk to anyone. Cool, right?!

The best part is, some voice translator apps are advanced enough to let you speak, translate it, then, read it aloud. However, most of them aren’t free.

If you’re on a tight budget or simply do not travel around a lot, the readily available free voice translator apps will do. They will be a great companion while you travel to a foreign country. All you have to do is to simply download them and, you’re good to go!

Planning on taking a trip to Spain or Mexico anytime soon?

We got you covered!

Being the 4th spoken language throughout the world, the Spanish language is spoken by around a whopping 527 million people across the globe. However, given this extremely huge number, not everyone, including me, can speak the language.

But hey, cheer up!

You can still enjoy Spain, Mexico, Colombia, and any of the 21 states and territories that use Spanish as their official or national language.

If you’re going to ask how do I say so…

Well, you can use the help of the best Spanish translation apps for Android. And the best part is, you can download them for free!

With these, you do not have to worry about miscommunication when traveling because these amazing apps will help you throughout your entire trip. That’s for sure!

French, is the language of love.

The French language is a Romance Language with over 200 million daily speakers. Given this, it is also the most spoken language in the European Union, garnering around 20% of its population. In fact, 29 countries across Europe and Africa made French their official language.

On top of this…

There’s a whole lot of amazing travel destinations around these countries! Most especially, the infamous Eifel Tower in Paris.

Just to share with you, Europe is my dream destination. There’s a lot of places to visit from museums to architectural structures and a lot more!

Now, if you’re planning to visit countries that use French as their official language, it’s best to have the best French translator apps with you!

If you are wondering why…

It’s because tourists often get lost when traveling. And most of the time, you would need to ask locals for directions. These translator apps will surely help you communicate.

Nonetheless, being lost eats away the time you should be spending on the beautiful tourist spots and destinations. We definitely don’t want that!

The Best Translation App For You

Translator apps are definitely the way to go. They will help you achieve your travel goals and be with you on your adventures. Now, the question is…

“What is the best translator app for you?”

The answer is, it depends.

Translator apps are designed for each need. You might need it for a specific country or for all-around translation.

I highly suggest having more than one translator app on your Android device. Just in case the other one fails or crashes, you’ll have a backup. You could also combine the translator app with a good navigation app or compass for time-worthy travels and to avoid being lost.

Just think of this:

If you are studying abroad or going on vacation, it never hurts to keep a translator app on your smartphone. You never know when you might need to translate a new opportunity. Better be prepared than sorry, right?

Have you found the perfect translator app for you? Let us know in the comment section below! 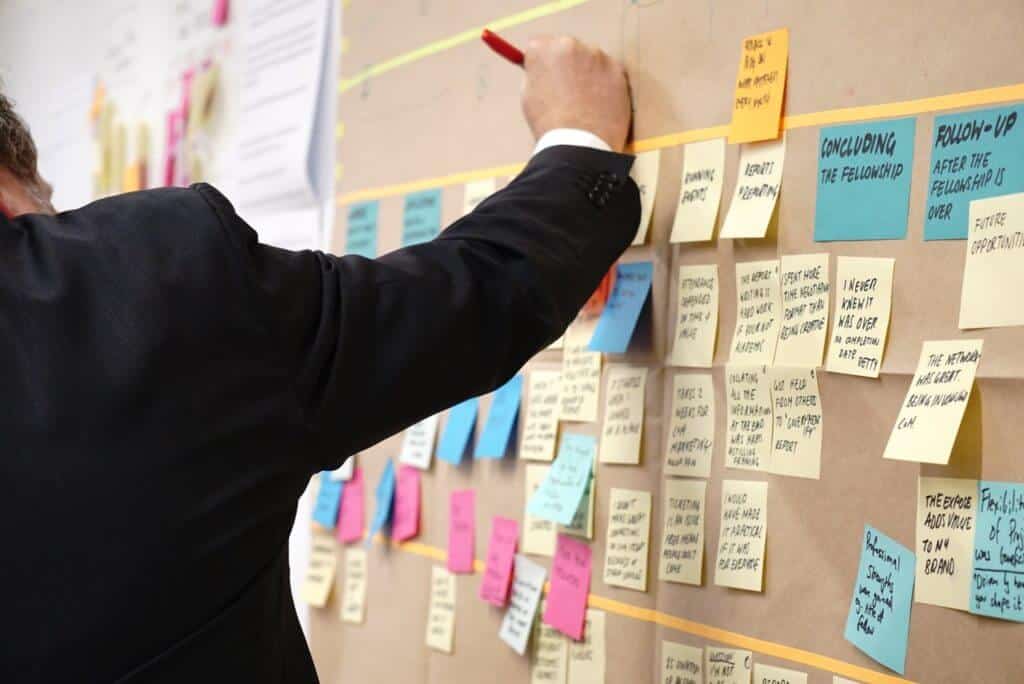 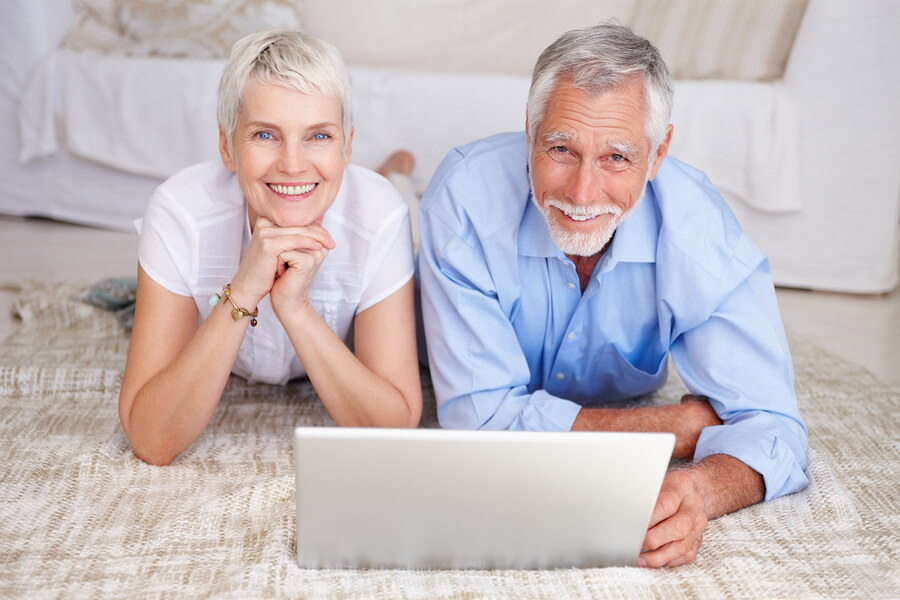 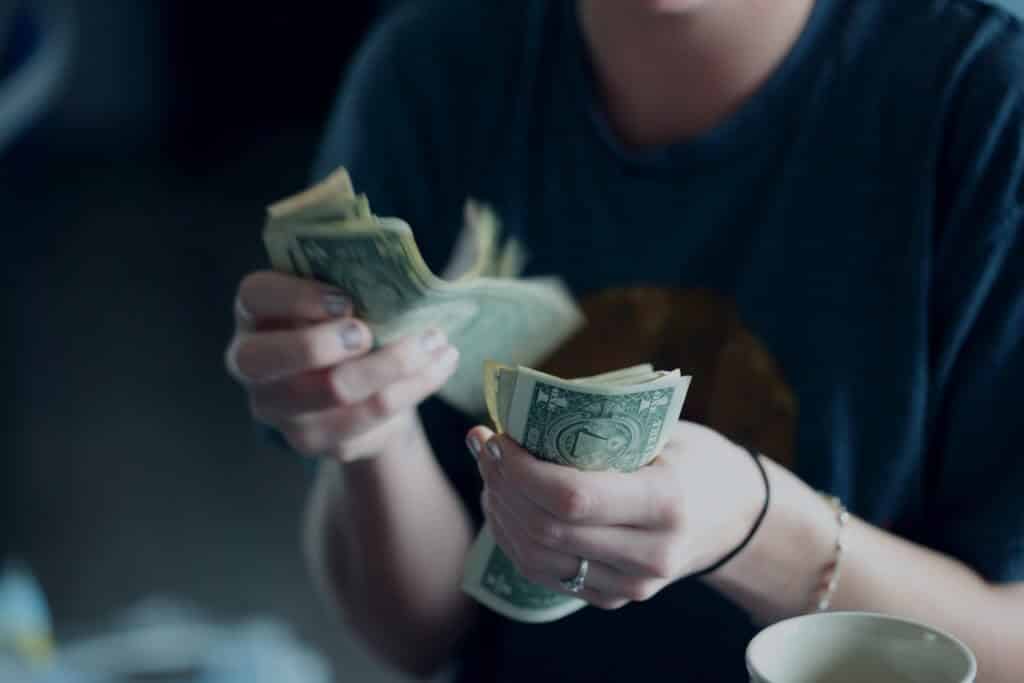 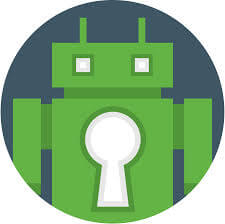 Someone finally developed a security solution for the android master key vulnerability unearthed by Bluebox Security earlier in the month. With a vulnerability that puts… 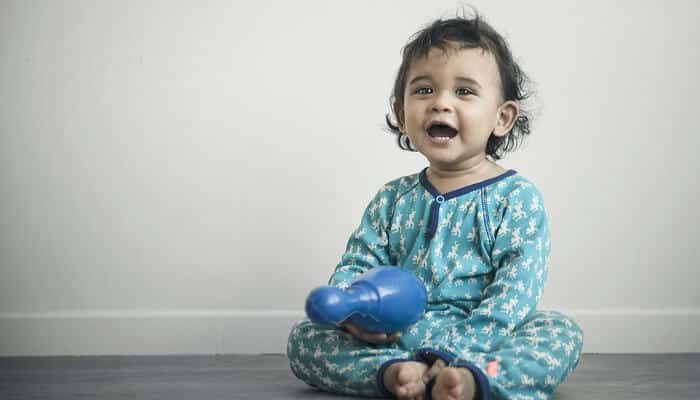 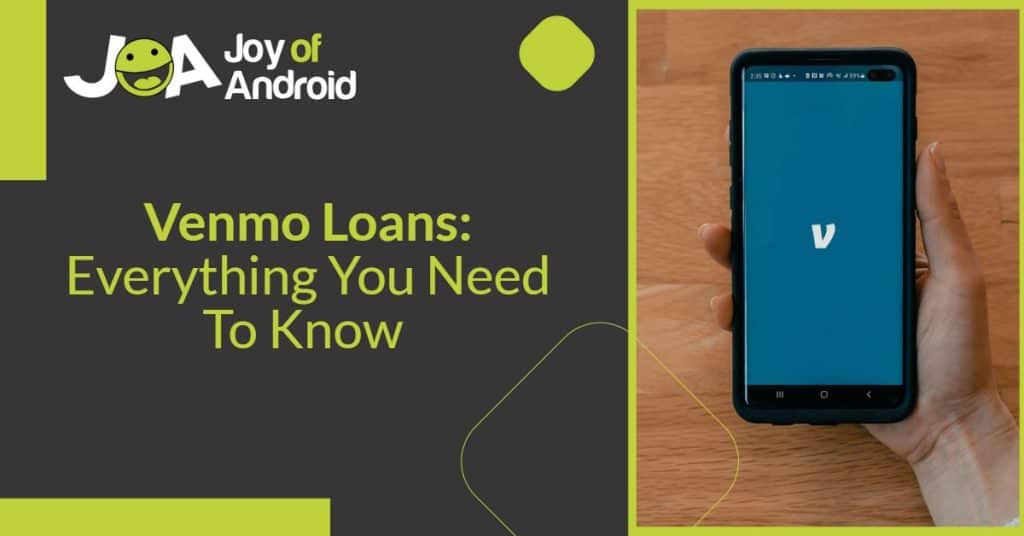