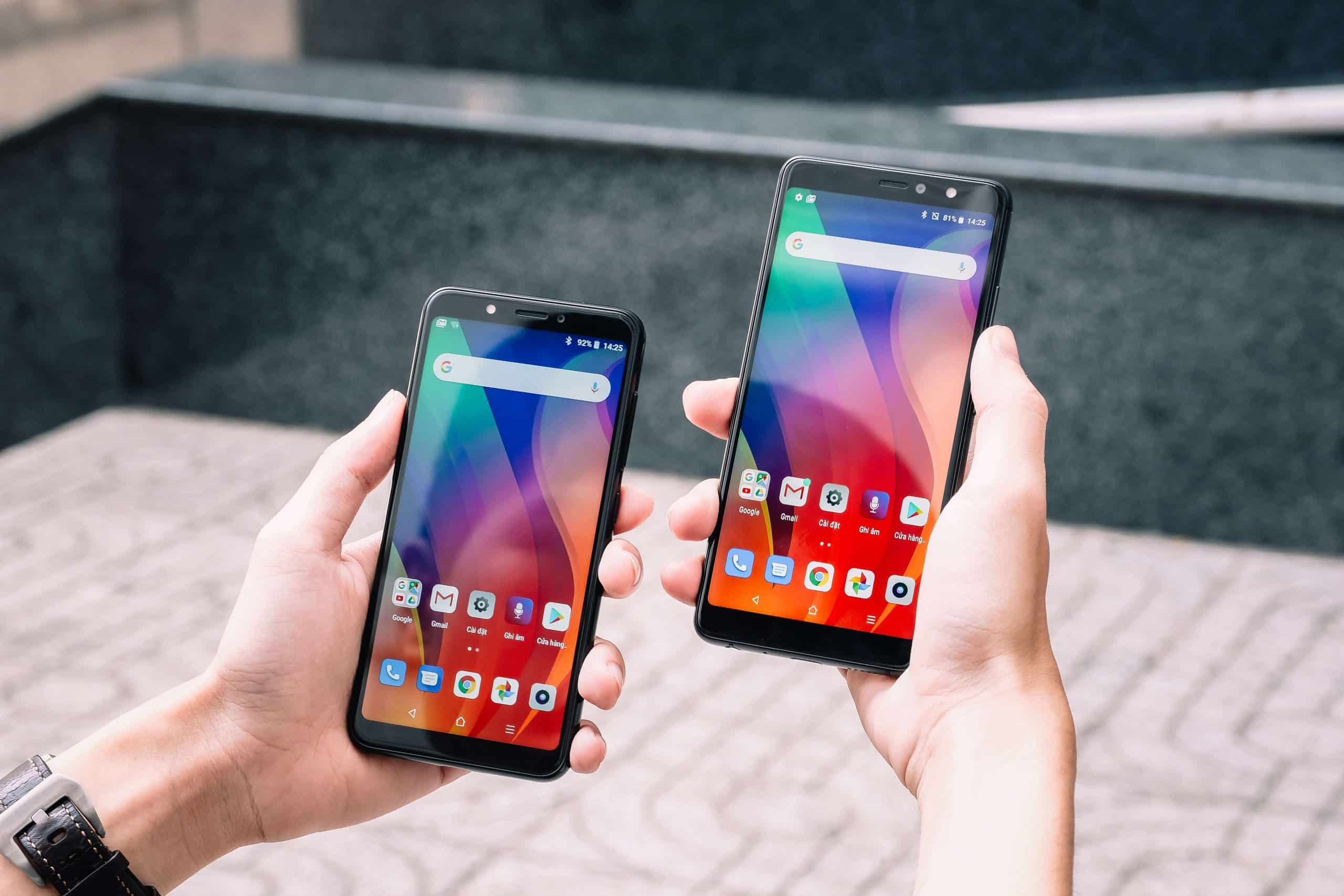 Finding a phone for a specific purpose is not always about having the best Android smartphone or the cheapest ones. In some cases, you get more out of a value-oriented smartphone over purchasing the cheapest model.

When it comes to finding the best value Android phone, you should look for a model that fits perfectly between price and feature. In reality, price and feature are directly proportional to each other. The more features that a phone has, the higher its selling price in the market.

But little did you know that smartphones offering more feature for less are available in the market. With that in mind, we listed down 5 of the best value-oriented Android phone in the market. If you plan to purchase a brand new Android phone and want something that’s really worth every penny of your money, then continue reading below.

5 Best Phones for Outdoor Travel in 2021

So without further ado, here are the best value-oriented Android smartphone to buy in the market in 2019.

When we think about a phone that perfectly fits the phrase “getting more than what you paid for,” one particular phone that always comes to mind is the Pocophone F1 by Xiaomi.

The Pocophone F1 became available in the market last August 2018. It initially had an Android 8.1 (Oreo) as its OS but it is upgradable to Android 9 (Pie). It also featured:

Most of these features can only be found in high-end Android phones and since it has them it makes to our list of best value phones or ultimate value-oriented Android phone. Additionally, if you’re looking into the best value Android phone that’s also great for gaming, then this phone is highly recommended.

The only downside or the issue that will surely make you think twice before purchasing this phone is the inability to support LTE for all US carriers. Other than that, you can purchase this phone for US$290 to US$350, depending on the store and variant.

The OnePlus 7 was first made available back in June 2019 and had a launch selling price of US$669. It featured an Optic AMOLED capacitive touchscreen with 90 Hz refresh rate, front glass (Gorilla Glass 6), back glass (Gorilla Glass 5), and an aluminum frame. Features that you will only find in high-end models that cost more than a grand.

If you want a basic Android smartphone that gives the best performance to date without those brand-exclusive features, then the OnePlus 7 is your best option. Additionally, if you find this phone excellent, we recommend checking out OnePlus 7 Pro.

Google Pixel 3 is the best value Android phone as far as our research is concerned. Of course, if you like Android and you’re someone who wants to enjoy Android to its full potential, you can do so with Google Pixel 3. Furthermore, you can enjoy this value-oriented smartphone without those annoying bloatware and irritating brand-exclusive features.

Other than that, this phone features:

Despite the awesome features and front-line Android access, this phone is still a 2018 model which makes it outdated somehow. You still can enjoy Android 9 (Pie) with it but the hardware specs are of the old since it’s 2019 already. So if you prefer the latest, be sure to keep an eye out with Google Pixel 4.

The Google Pixel 3 had a launch price of US$799 but you can purchase this around less than US$500 these days.

The Nokia 1 is going to be the cheapest Android smartphone in our list. This phone may not be as value Android phone as it looks but in its generality, including its features and price, it is a value phone.

The Nokia 1 features much of a basic Android phone such as Android 8.1 Oreo (Go edition), Mediatek MT6737M, and a removable Li-Ion 2150 mAh battery.

Other than that, it features:

What makes this phone special in a way is its Android OS which is a Go Edition. The Go Edition is basically an Android OS that’s stripped down to work smoothly with entry-level smartphones. Because of that, this gives an opportunity to offer insanely cheap smartphones on the market.

As a matter of fact, you can purchase this phone for less than US$60. But of course, the price will vary from store to store.

Last but not least in our list is the Huawei P30 Pro.  This smartphone is hailed as the phone with the best camera in 2019.

I can’t blame them and it’s no surprise that this phone has the best camera for a phone. Just watch the video below.

As of this writing, there’s no phone in the market that’s capable of providing 50x zoom that’s combined with 5x optical zoom with artificial intelligence-driven digital magnification. Additionally, it is also combined with a 40-megapixel sensor with a top 409,600 ISO, a 20-MP with an ultra-wide-angle lens, and a Time-of-Flight sensor. Delivering pictures with excellent bokeh effect.

Other than that, this phone features:

When it comes to price, the selling price is around US$899 which isn’t cheap. Additionally, you can purchase the cheapest model of Samsung S10 Plus for less.

But on the other hand, you do get one of the beefiest battery capacity, fastest charging technology, and the best camera you’ll find in a smartphone.

So here are our top 5 Android smartphones that considerably, and arguably, the most value-oriented smartphones in the market.

Each phone is best in different categories but if you want to find out more about the best Android phones, then we recommend checking out our list of best phone articles.

What Android phone is the best value for money?

What Android phone has the lowest SAR value?

What are dual band phones?

What is the cheapest phone with WiFi?

Nokia 105 is the cheapest mobile phone with WiFi.

The definition of value when it comes to electronic devices is somewhere in the blurred lines of being expensive and cheap. In most cases, consumers consider value by getting more for something less. Like receiving more than what you paid for.

So be sure to know your personal definition of value phones.

Got questions, comments, suggests? Do let us know in the comment section below! 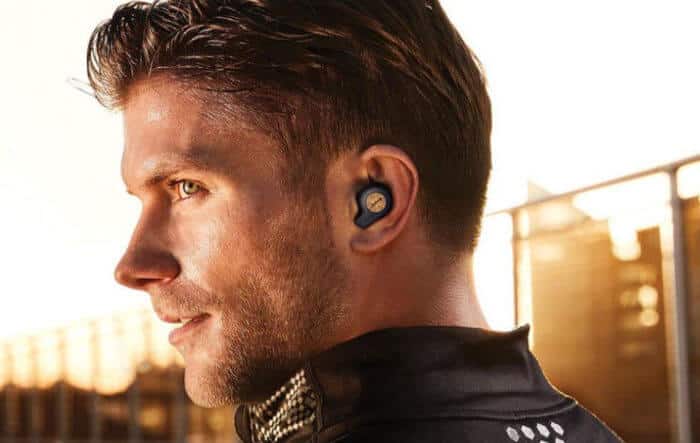 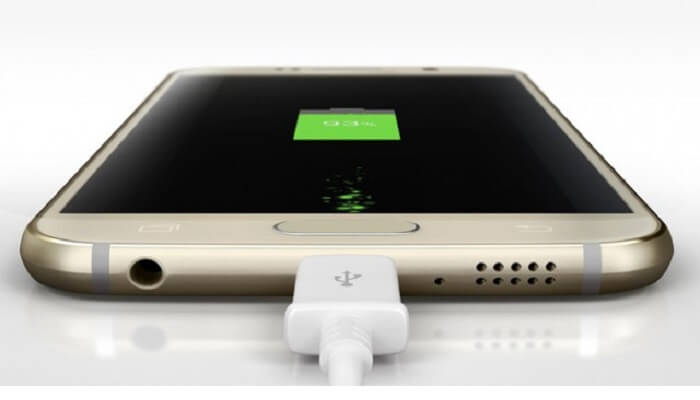 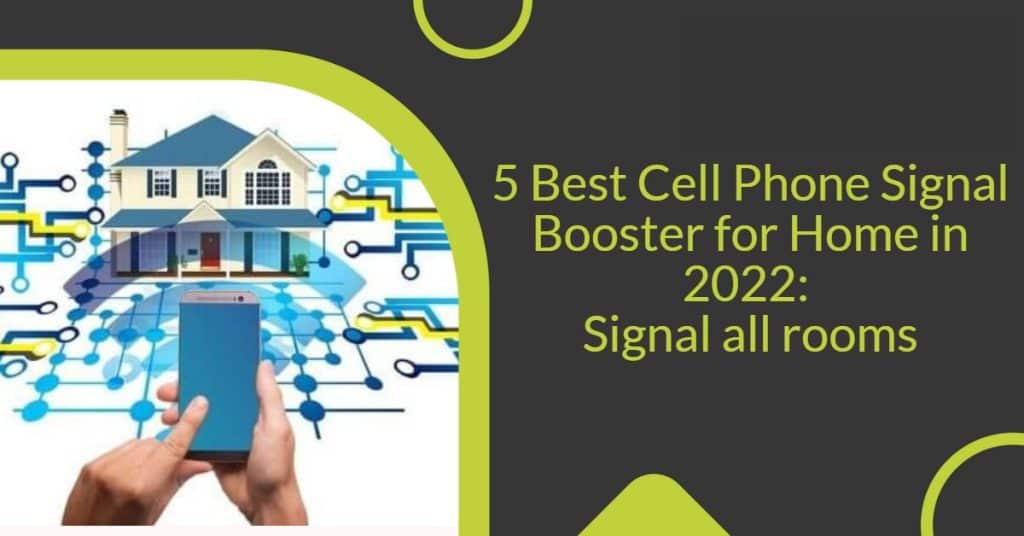 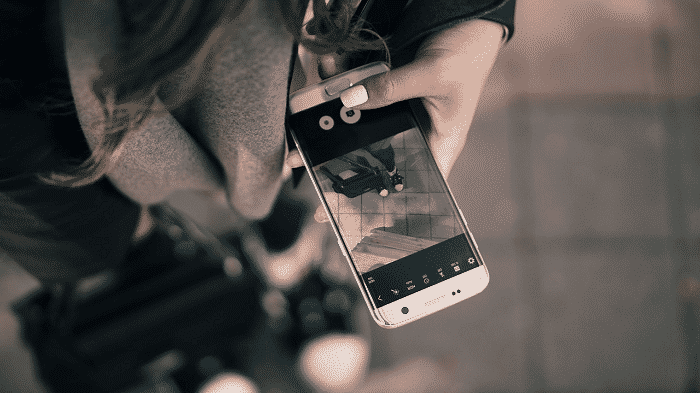 Humans have tried to capture special moments in our lives for as long as we’ve been around. These days, it’s easier than ever thanks to… 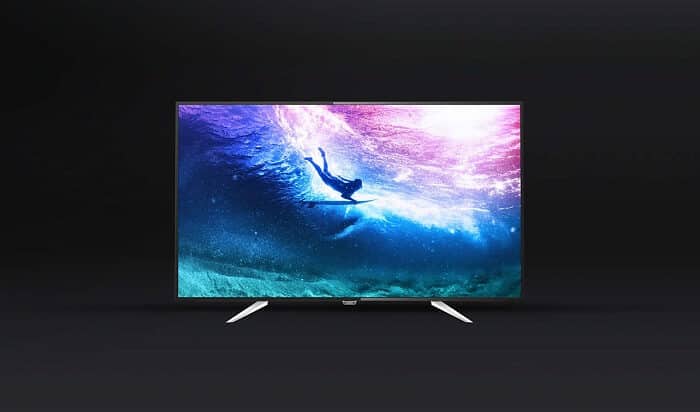 Televisions, as we know it, are far more advanced than how it was back in the ’90s. The advancement of technology brought televisions to a…