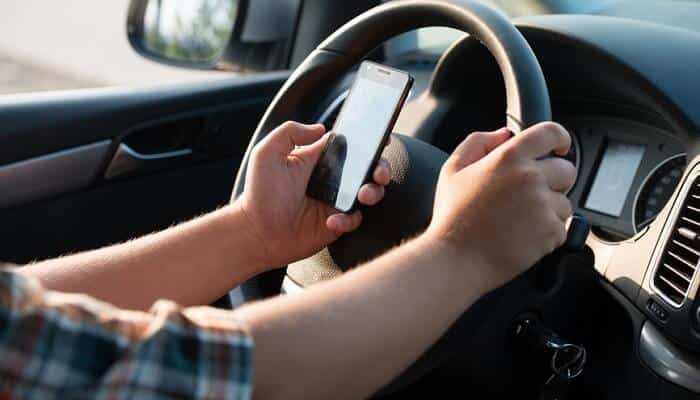 The idea of using voice activated things has been around for a long while now but until now we had wonky performances. Thankfully the Android platform is now powerful and extremely receptive when it comes to accepting voice commands. While, these great voice activated apps for Android are not perfect, they still manage to impress.

We have already written about the best voice assistant apps for Android (Best Siri like apps), but these apps are a lot simpler in execution. While the assistants are designed to assist you in any situation, these apps use simple voice commands to perform certain actions. If you are looking for a fully loaded assistant app on Android that can manage your email replies, then you should definitely check out the voice assistants.

However, if you want to look cool saying random words to your smartphone and make them mean something, this is the right place for that. Imagine you saying, “Android hit it” and the music starts playing on your smartphone, this article is all about this same awesomeness.

Note: The 6 Great voice activated apps for Android were tested on a Sony Xperia Z1 smartphone. The apps worked fine and no problems were faced during the testing phase. Some of the apps require an active internet connection to work properly. As with any other voice controlled interface, these apps will not work with optimal efficiency in a noisy environment. So you won’t be able to use them in raving parties or busy streets.

Just as the name suggests, this is a calculator that can be used simply by talking to your phone. I’ll be honest here, this app is not perfect and it also has bugs. I was able to calculate simple arithmetic problems but push the app a bit harder and the voice features feel inadequate. Frankly, I wouldn’t be using a voice activated calculator for serious work anyways, but I would have liked better accuracy in this app.

If you are doing simple calculations on a daily basis, this is the best app for the job. Especially if you simply close the books at a shop at night, the app will work just fine for you. The interface is simple and easy to use if you decide to go the manual way. It is not the best calculator apps for Android material but it gets the job done.

This is the obligatory camera app that can take a picture simply because you tell it to. You can order the camera around by saying specific keywords and it will take the picture. This leaves your hands to hold the phone securely without the fear of dropping it when you try to hit that shutter button.

With the large screens of smartphones and their almost 6-inch sizes, it has become harder to hit the shutter button with your thumb, especially while taking selfies. Thankfully, many default camera apps on Android phones come with these features but this one stands out more because it offers so much more than the default apps. Right from the interface to the voice commands, everything is polished in this great camera app for Android.

Want to do something specific using your voice on your Android device? This is the app you should have installed. Custom Voice Commands is a great voice command app that lets you make your own commands in a few simple steps. The best part? I can bark to open the gallery.

That’s right, I make a woof woof sound and the app simply opens up the gallery app. This level of customizability opens many doors for people who are creative. The app is also able to open web pages simply if you say so.

For example, I don’t like using the Facebook app because it uses a lot of data and resources so I made a custom command to launch the website on Chrome. And the wonderful thing is that it only took me 2 minutes to figure this app out. While the interface can be made a little better, the app itself has great potential.

These were a few good voice activated apps for Android. I know, they are not exactly the servant you wanted but they do get the job done in style. If you have any questions or suggestions about this list, feel free to type them out in the comments below. And if you have any other voice activated app in mind that can be on the list, please do share the knowledge with the rest of us. 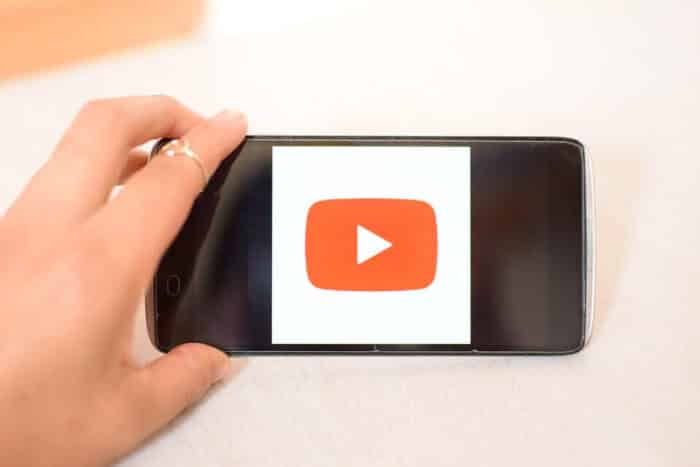 There is nothing like good old fashioned puzzles to tease your brain. There is something rewarding about solving an excruciating puzzle. The feeling of accomplishment… 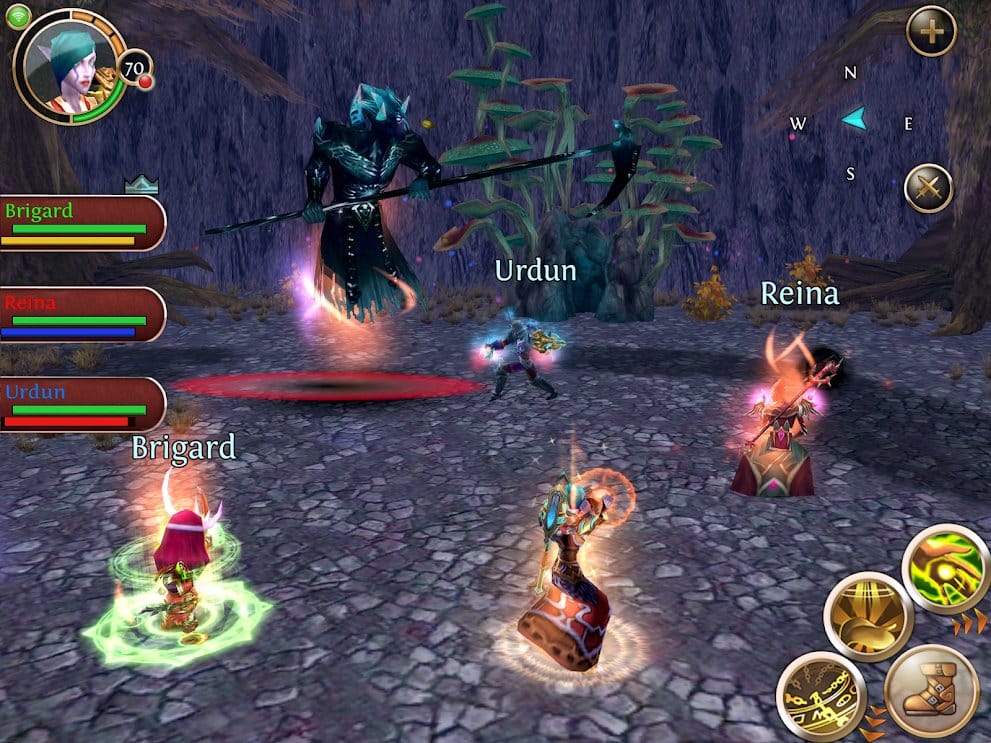