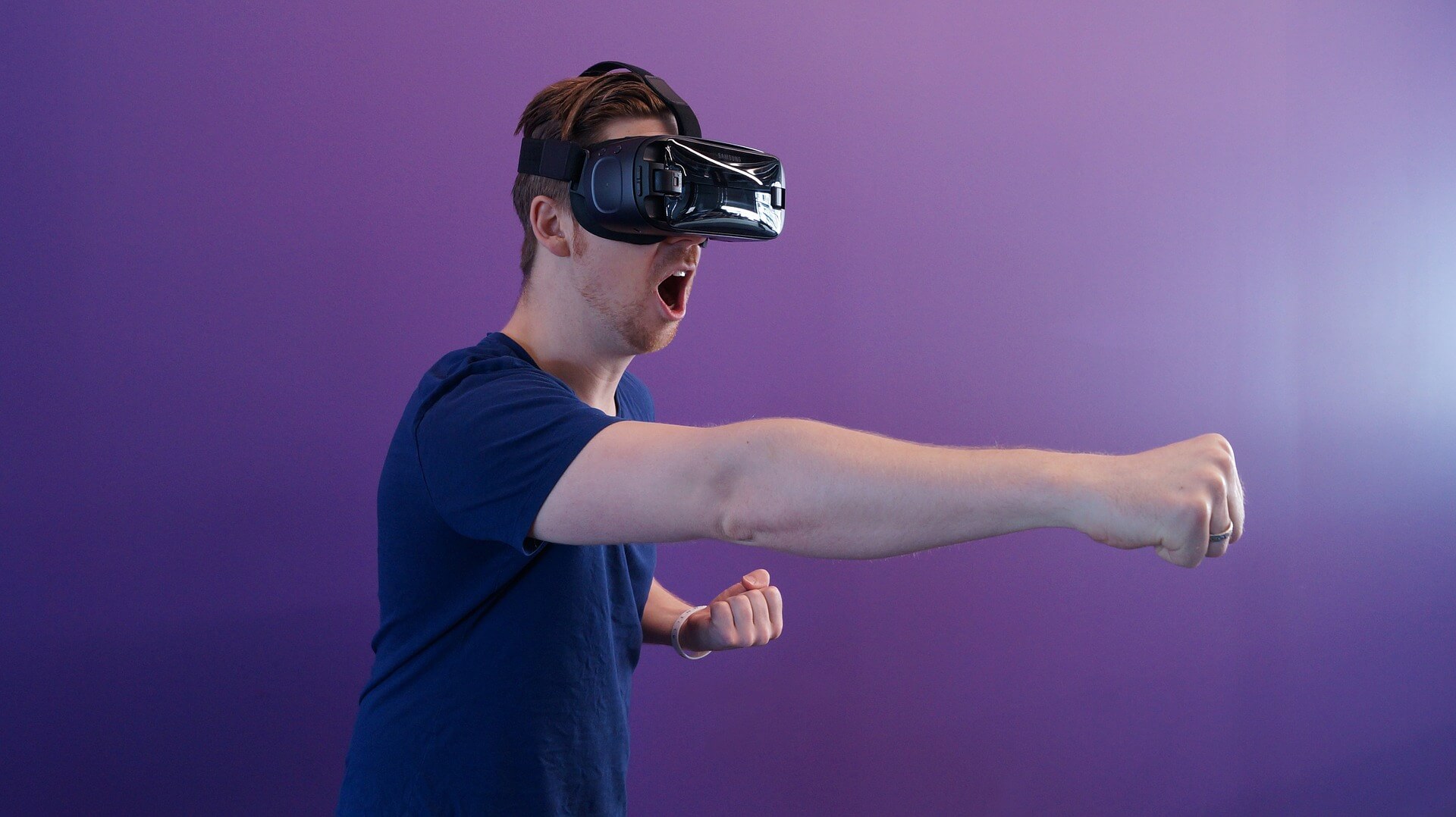 If you’re looking for the best virtual reality games to play on your Android phone, then you’ve come to the right place. We checked out every VR games available on the Google Play store and filtered the best ones out.

After hours of testing, playing, and much deliberation, we ended having 11 games on our list. The ones that got into our list are those that gave us the best immersive VR gaming experience. Furthermore, our list includes some of the best free VR games.

If you’re new into Virtual Reality, then better stick around. Otherwise, we recommend going straight ahead to our list down below.

Gaming has reached another breakthrough in the mobile gaming industry and this time, it’s all about Virtual Reality (VR). VR, as we know it, first became popular and available for gaming platforms for PC and Consoles. With the advancement of technology, consumers and gamers alike can now enjoy the essence of VR Gaming with handheld mobile devices.

If you’re into mobile gaming then you’ve must have heard about “VR Gaming” on a mobile phone. If you’re wondering what it is, mobile VR Gaming is basically playing video games that are designed for a mobile device that integrates the use of VR headsets for mobile.

If you haven’t tried playing VR games yet, then we highly recommend to grab yourself a mobile VR headset. Once you tried it, VR Gaming can really be addictive and immersive. So we recommend playing moderately.

Warning, these games can really be addictive and we recommend to exercise caution if you plan to try them out. Playing video games is nice and all but it can be a problem if it becomes an addiction and gets out of hand. So please play moderately and do not forget to stretch your body for 1 to 3 minutes every hour.

Without further ado, let’s jump right into our list:

First off, VR Fantasy by Chibig. This VR Game has a pretty generic name, standard premise, but excellent execution, and a great visual style that leaves a lasting impression.

VR Fantasy is all about delving deep into a dangerous dungeon, finding weapons to make your perilous journey easier, and honing your skills to beat the dragon waiting for you at the end of your quest.

If you’re any good at slinging spells and swinging blades, then your quest will probably be a short one.

VR Fantasy is considerably a game worth playing if you’re killing time and if you like fantasy settings and dungeon crawling.

The next game is a bit of a futuristic spin on the roller coaster type of VR game where you’re seated and look around to experience the ride.

Beasts of Legends VR is separated into different episodes where you get taken on a ride through futuristic cities and locales to fight, you guessed it, legendary beasts.

Each episode length varies, with most coming in around 7-10 minutes. So pop on your headset, take a seat and get propelled through a futuristic world to stop legendary beasts from destroying everything around them.

There isn’t much of a reason to go back to Beasts of Legend once you’ve seen everything, but it’s at least worth a quick look for the experience.

Sisters, developed by Otherworld Interactive, is a kind of horror game that some may not consider as a game at all.

This game revolves around you being inside a house but you’re immobilized in one location. You watch the terror unfold around with immersive 360-degree visuals and audio.

The game is a 4 part game where the first one is free. The rest requires you to purchase them.

InCell VR adds an interesting twist to normal VR racers, and with its name, you might be able to guess what that twist is. From start to finish, you’re racing through a miniature world inside of a single human cell.

While there’s a focus on intense racing towards the center and avoiding a nasty wave of viruses, InCell manages to be educational at the same time.

While racing inside of a human cell, you’re learning about everything inside of it, making this a great learning experience for anyone on the younger, and even the older side of the spectrum.

Nival has done similar games for VR before, but InCell was what I decided to go with for this list since I think it’s the best out of the bunch for what I want to showcase. If you’re up to learn about human cells while dodging viruses, InCell is the experience for you.

If you’ve ever played Breakout or Arkanoid, then Proton Pulse will be a familiar game. However, Proton Pulse helps make you the controller, adding another layer into the classic Breakout style of game that helps keep things fresh and interesting.

The game has a soundtrack that’s energetic enough to keep you moving, which you’ll need to if you hope to get through it in one piece. Proton Pulse starts out easy, but gets hard enough to make it a challenge, especially with its bosses.

Proton Pulse is one of the only games on this list that isn’t free, but I think $1.99 is a great price for a simple yet challenging game for your VR headset.

As the name suggests, All-Star Fruit Racing VR is a virtual reality game about racing. The main goal of the game is to get as much fruit as you can before the time ends.

Out of all the games we have tried for VR, this one takes the trophy home for the most immersive, fun, and addicting game for VR. Furthermore, you can play the game for free.

If you’re looking for a racing game for VR, then we highly recommend trying out this game. Unfortunately, there are no multiplayer game and it also doesn’t support online server gaming.

The colors and style of Trail World VR immediately struck us. Set in an open world, you can explore, complete mini-games, and much like the name implies, blaze some trails.

The game has several different zones to explore, and getting to them is easy enough as you complete different objectives around the map. From fishing to riding around in a speeding minecart, Trail World can either be a relaxing or intense experience depending on how you want to play.

Since Trail World VR is an open-world adventure, what you chose to explore and interact with is up to you in this free game that’s definitely worth your time.

Even though the name of this game is Silent Home, home isn’t always where you’ll be walking around. The game takes you through a number of spooky and creepy places while you find your way out of it in one piece.

Getting through a level in this game is easier said than done, not just because of the obstacles, but because you might not be able to bring yourself to move forward. Screenshots alone might not make it look that scary, but once you’re immersed, it doesn’t take much to make your skin crawl.

VR Silent Home is meant to be played specifically with Google Cardboard, and it’s recommended to play in night vision mode.

Bring virtual reality to life with Google Cardboard. Using your smartphone and VR apps, this quality viewer puts the world of VR right in your hands, affordably.

Did you ever think you could do a better chance than the contestants of the ever so popular, Legend of the Hidden Temple? This won’t net you a spot on the show but it’sa good way to immerse yourself in exploring the hidden temple and uncovering plenty of treasure.

Hidden Temple VR Adventure is playable outside of VR but does not work on the Gear VR currently. There aren’t any plans to make it compatible as far as I can tell, but that doesn’t stop it from being a great VR adventure through a dangerous temple.

If you think you’re up to the task and have the wits to grab the treasure, try giving it a shot today.

Escape rooms are becoming popular these days and what’s a better way to enjoy them in the comfort of your home? You can now do so with VR Escape Game. This game basically starts you up inside a room and the goal is to get out of the room by finding clues and solving puzzles.

Due to its popularity, the app now has a second installment called VR Escape Game 2.

You can download both games for free which is nice.

Twilight Pioneers is a first-person fantasy world where you have to duel against giant beasts with a blade in hand. It’s thrilling to look at, and even more thrilling to play.

Your foes tower over you in each fight, but as soon as you master the controls it doesn’t how big of an opponent you have waiting in front of you, it’s just a matter of time before you take them down.

Each fight is a one on one duel, so take your time, plan your moves carefully, and try not to get so immersed that you forget where you are.

Where can you get the best VR games and apps for Android?

What are the best VR graphics games for Android?

Most VR games for Android are becoming better in terms of graphics. One particular game that we can really say that it has excellent graphics is the Relax River VR by Polyrawdevelopment.

Looking for the best mobile VR headset? Look no further with the Samsung Gear VR. This headset is designed and powered by Oculus, the brand that specializes in virtual reality hardware and software products, allows you to enjoy 2D, 3D, and 360-degree content by connecting it with your mobile device.

View webpages and your own 360-degree images or videos with this headset. Connect other devices, such as the included Gear VR controller or other Bluetooth game controllers, with the mobile device for a more immersive experience.

Virtual Reality is definitely improving but we are still a hundred years away to match the technology used by the popular anime, Sword Art Online. In that series, the subconscious mind and the awareness of the user are intercepted by a VR headset called NerveGear. Giving the user the most realistic in-game experience ever.

The VR games, headset, and apps that we currently have right now are not that bad all but definitely needs improvement. Although, we don’t expect to see any breakthrough for it in the coming years. If the demand for it continuously grows, then we can expect investors and inventors to pursue the development of the VR industry.

Have you tried any of the games on our list yet? If you, do share your recommendation and experience. Otherwise, if you have a comment, suggestion or questions, do let us know in the comment section below! 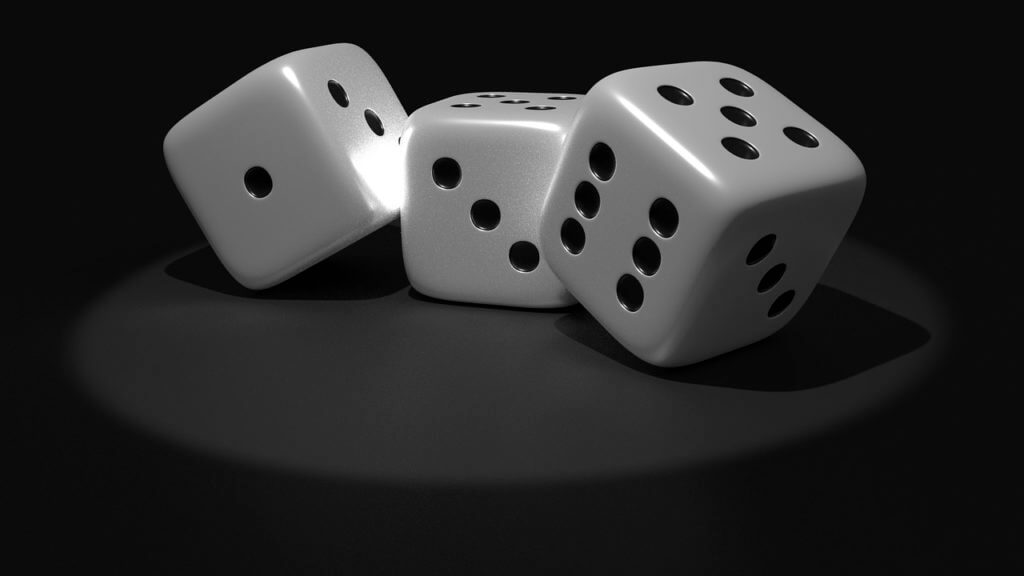 Playing games which require you to act fast might sometimes be difficult for Android users. For example, shooters or real-time strategy games. After all, you… 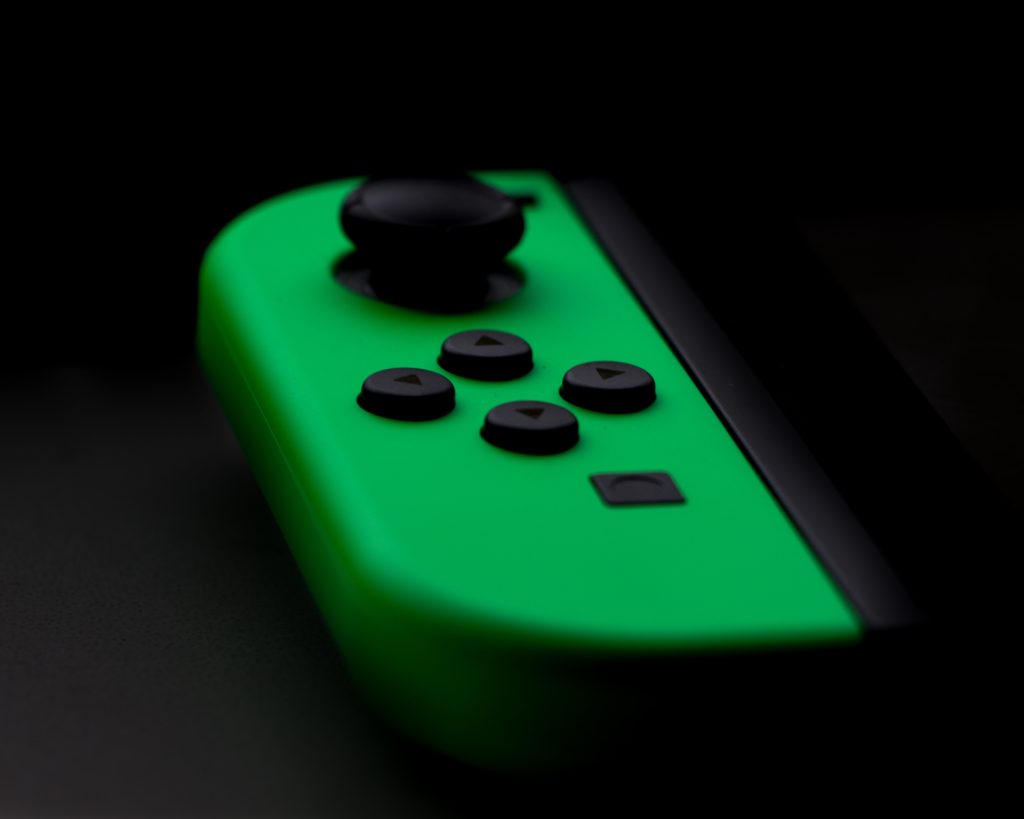 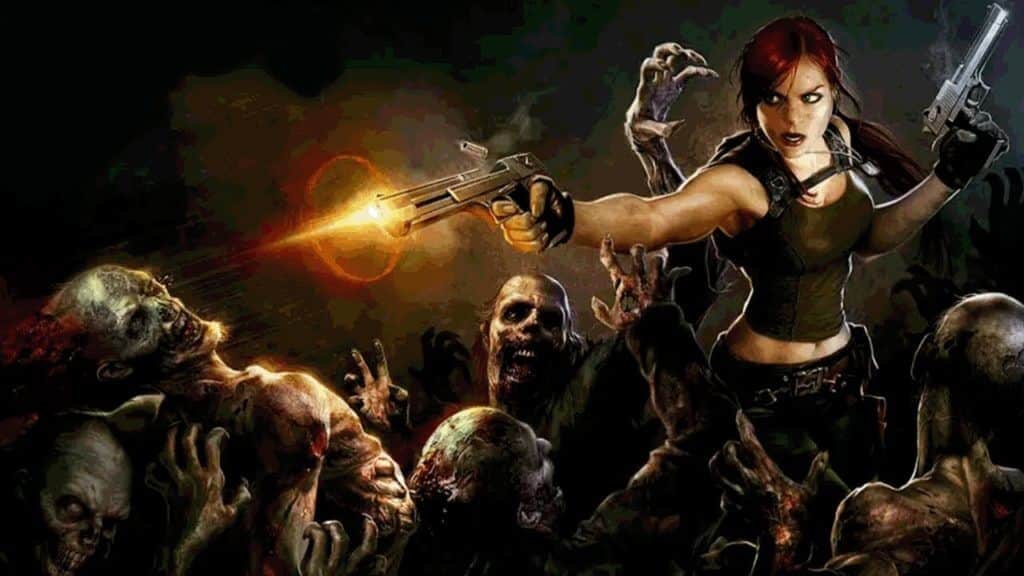 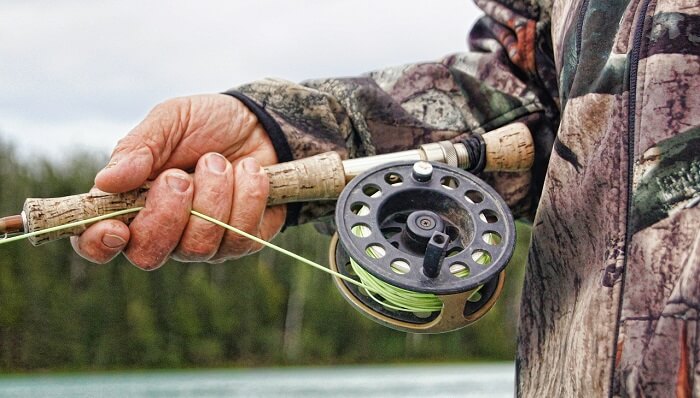