The year 2012 was the year where the Canadian company, BlackBerry Ltd., had a dominant position in the market. However, due to the success of the Android and iOS platforms, BlackBerry’s global user has declined dramatically since its peak of 80 million in 2012. Its market share globally has then declined to less than 1 percent.

Despite their tries to reenter the market by offering Android phones, the company, later on, decided to cease designing their own phones. As a brand, BlackBerry was and still is a prominent brand for many of us.

You can still get a BlackBerry KEYone on Amazon for $274.97 (Price as of Wednesday, 16 January 2019 8:53 am) with AT&T and T-Mobile. Although, we’re pretty sure that most of you are reading this either on an Android or iOS phone.

With that said, if you want to incorporate the BlackBerry brand with your current device, one way to do this is by changing your wallpaper with a BlackBerry wallpaper.

10 of the Best BlackBerry-Themed Wallpapers 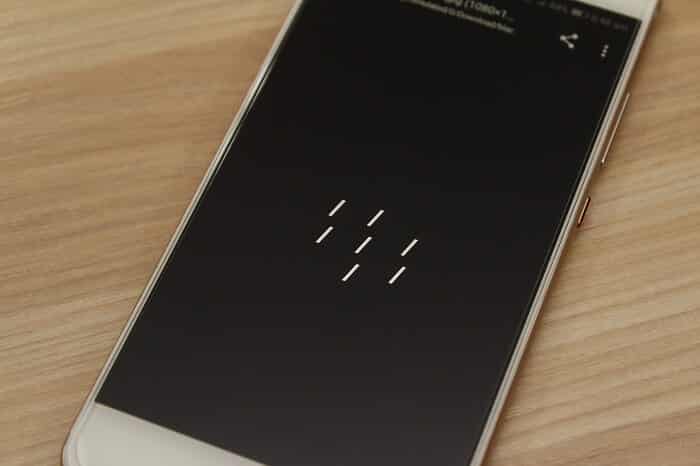 Ultimately, there are other means and ways to incorporate the BlackBerry brand into your devices. Having a BlackBerry-themed wallpaper is just one of them. So, no matter what you chose in our list, it will definitely give off that BlackBerry vibe you are looking for.

Out of all the wallpapers in our list, which one was your favorite? Ours is the “Eat, Sleep, and BlackBerry.” We’re geeks inside after all. What do you think? Let us know in the comment section below!