One of the great things on the Android operating system is that there are millions of apps available on the Google Play Store. However, there are several alternatives available as well and if you install two or more similar apps, you might have to decide on the app that you want to use regularly. This brings up the possible need to change default app settings on Android.

Why Change The Default App?

There can be several instances where you might want to change your default app.

This is the easiest way for setting up a new default app and clearing its settings in order to choose a different default app. You’ll be able change your default app in just several seconds and you don’t need to install any third-party apps from the Google Play Store.

If you select Just once, the app will not be set as the default app. The same applies with videos and web page links. If you want to set up a default launcher, press the Home button and you’ll get the Complete action using popup. 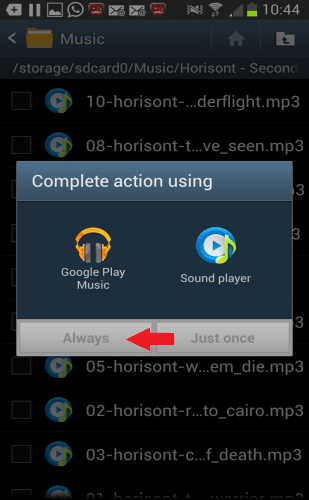 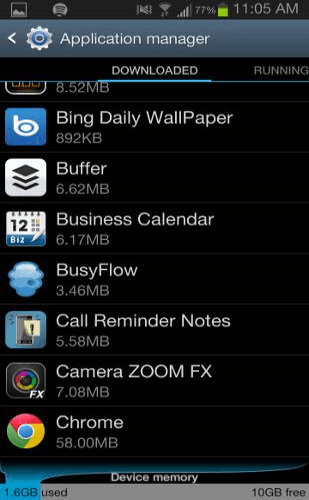 Scroll down to the Launch by default tab and tap on Clear defaults. That’s it! You have successfully removed the app as your default app. 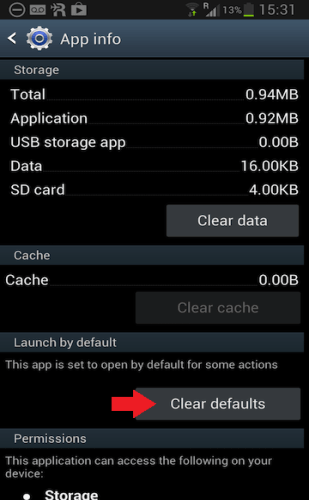 Follow Step 1 in order to set up another default app.

The app features a simple user interface for easy navigation and offers various different categories for selecting default apps, including audio, videos, browser, launchers, emails and messages. If you’re interested in changing default apps frequently, then this might be the perfect app.

Download and install Default App Manager on your Android tablet or smartphone. You can get the app through the Google Play button below. 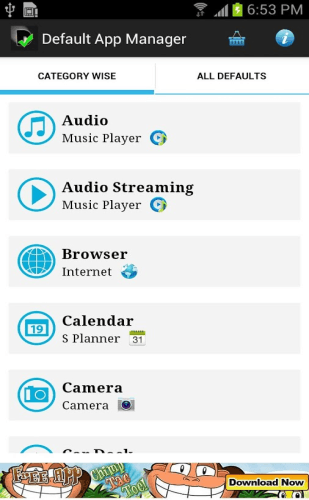 Once you go to a category, you’ll see all the apps installed for opening files from that category. In order to set up a default app, tap on the Set Default button. 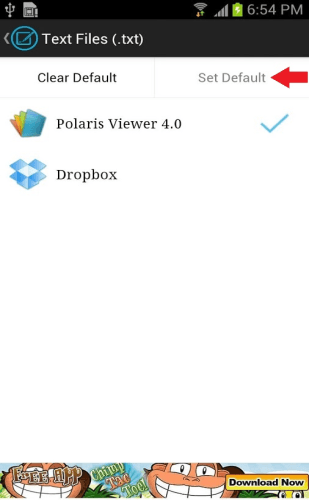 Select the app that you want to set as the default app in the Complete action using popup and tap on the Always button. The default app will now be set. 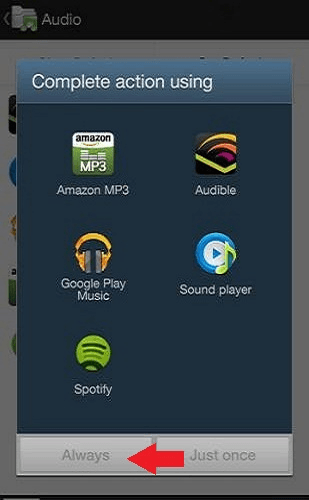 For removing a default app, go to the category for which you want to remove the default app and tap on the Clear Default button. 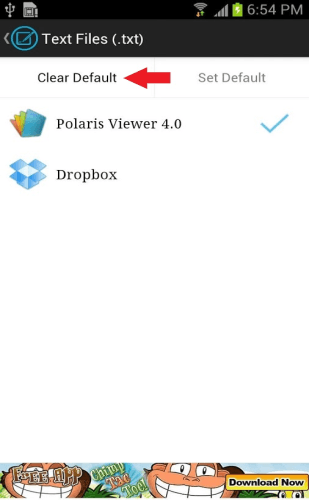 You’ll now be taken to the App info screen. Scroll down to the Launch by default tab and tap on Clear defaults.

For setting up another default app, follow Step 2, Step 3 and Step 4.

Android devices can do almost everything that most PCs can do and I personally don’t have any problem with using my Android phone as my PC other than the lack of a full keyboard. While the Android operating system offers so much, there can be complications as well, especially if you have a lot of apps installed.

A while back, I was also having problems with changing default app settings for my web browser and if you’ve been facing the same problem, then you can use any of the methods above in order to set up and change your default apps. Once you do this a couple of times, you’ll get used to it and changing default apps will only take a couple of seconds. Make sure that you follow all the steps properly on how to change default app settings on Android and feel free to shoot any questions in the comments section below. 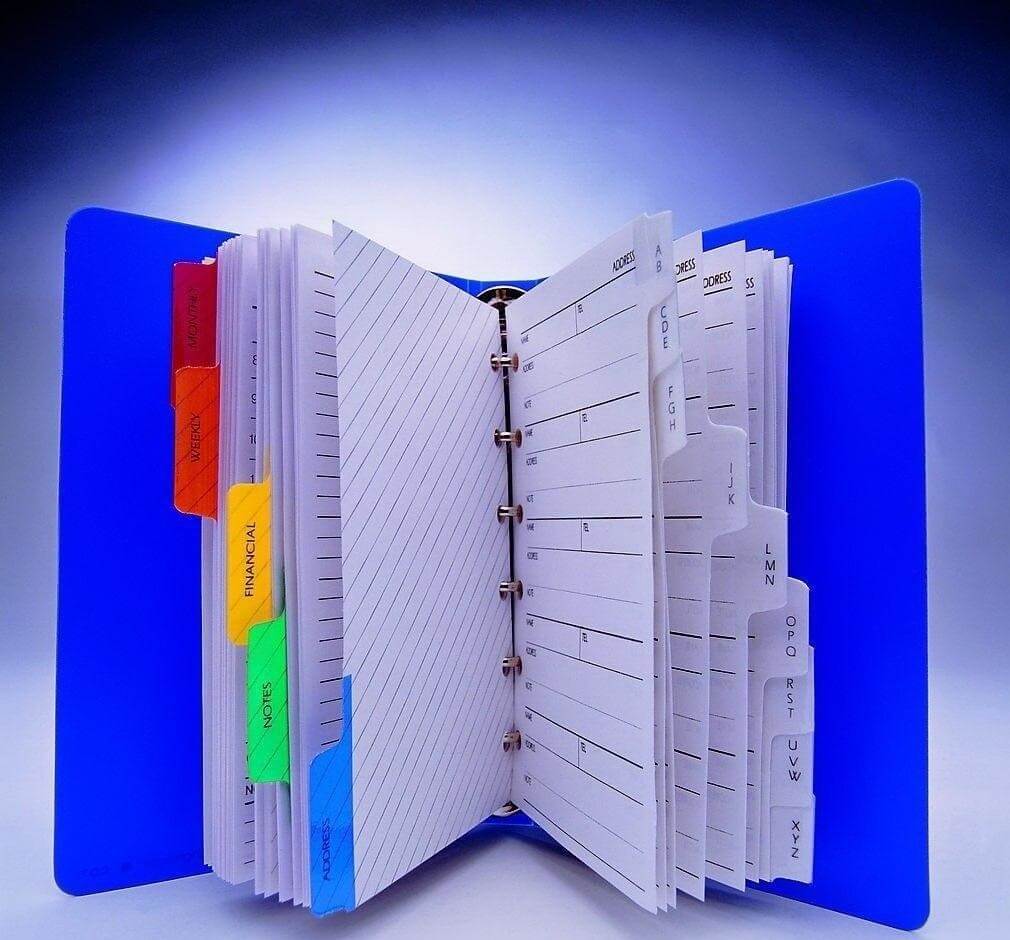 Remember the old days when you had to write a number down to share it with others? Well those days are long gone and you… 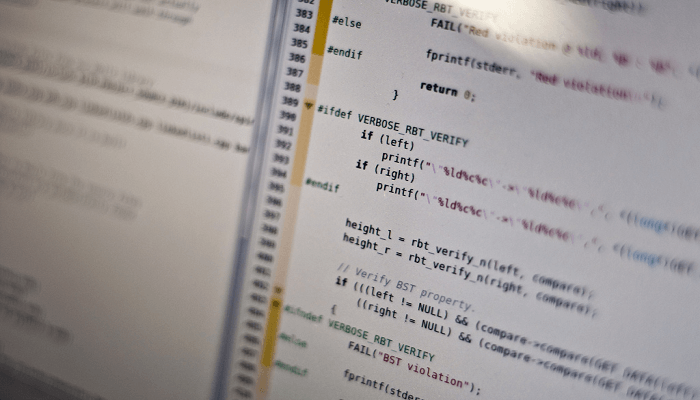 As nice as stock Android can be, there are always factors that can be improved. While it may sound like I’m talking about rooting, there…

Did you just root your Nexus 5 and want to go back to stock firmware without root access? If you answered yes, then you’ve come… 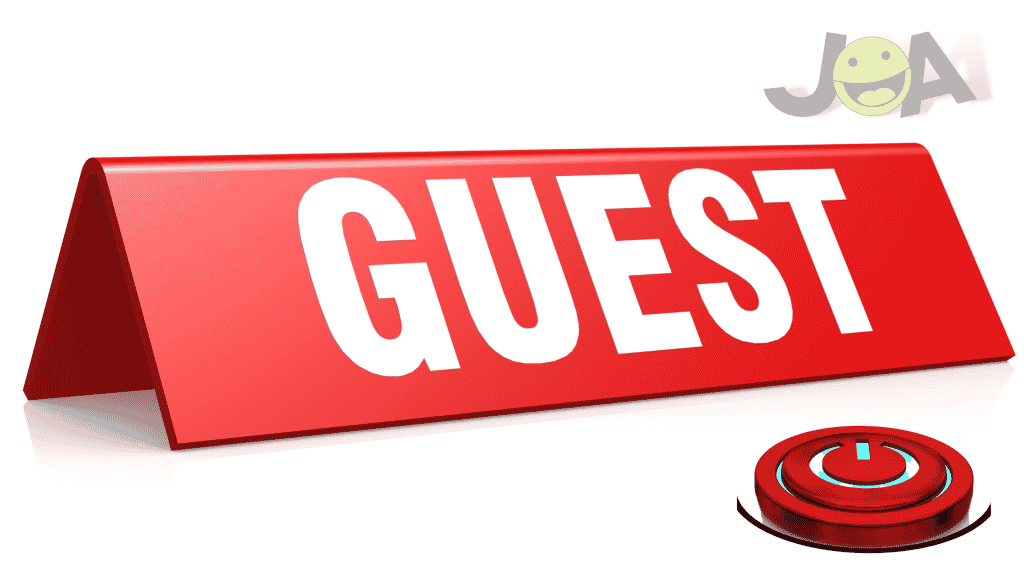