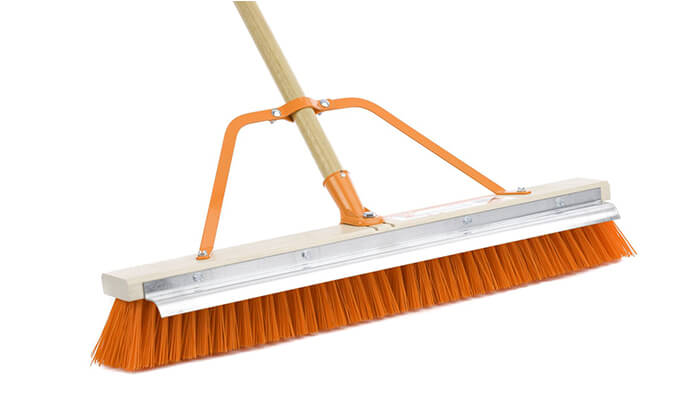 The Google Nexus 5 is an amazing Android device. I always wanted a taste of Nexus but I just can’t leave the S-Pen. But if you do have the smartphone, it never hurts to know how to clear the cache of Nexus 5 that runs on lollipop. While most of the time the cache works well but sometimes there are bound to be some issues. The Nexus 5 is not a relatively new smartphone anymore and if you are using it. By now you may have noticed that the phone is getting a little sluggish and slow. Learn how to clear the cache of Nexus 5 and maybe we can solve that.

For those who are not familiar with the cache concept, it is basically a storage place for data. Much like an arms cache stores weapons, this cache deals in storing data. There are two kinds of cache on Nexus 5. One is for the whole system and the other one is for individual apps. I will tell you how to clear them both with a few simple steps.

A point to be noted here is that I don’t exactly have the Nexus 5 on me right now. But the clearing Nexus 5 cache is almost identical to the smartphone I’m using. This is thanks to the way almost every Android device handles clearing cache. So theoretically you can use this guide and apply it to let’s say, an HTC M9. I will try to get a Nexus 5 for the screenshots soon.

As always I recommend backing up your Android device before embarking on this guide. Not that the clearing of cache will delete your pictures (unless the app is about pictures), it’s just good to be safe. Use one of the best backup apps on Android to aid you in this.

Go to Settings of your phone. The screenshot below is from Galaxy Note III with lollypop on board so don’t get confused by it. The settings screen will look essentially the same.

From there you can select the downloaded apps, running apps or all apps tabs. I recommend the all apps one if you feel you need to kill some system apps too.

Now select the app whose cache you need to terminate. You will be taken to a screen such as this one below.

Tap on the clear cache option and voila! You have successfully cleared the cache on Nexus 5. Be careful though, it will remove any saved passwords or login information from the app. And you will need to re-login to your accounts. Be sure you remember the passwords; I recommend that you use a password manager app to store them safely. Also if it is a game, your progress will also be wiped, make sure you have backed up your data before doing this.

If for some reason clearing cache on a bunch of apps didn’t solve your slowness problem, you can try to do a full system cache clean up on Nexus 5. This is a one stop solution for all your cache related problems.

Go to the settings of your smartphone and search for “Storage” option.

Once inside the Storage wait for the values to be populated. It may take a while depending on the size of your internal storage.

Wait a little while longer and the phone will clear the system cache of Nexus 5.

Well this was a simple and short guide on how you can clear the cache of Nexus 5 smartphone. Now that your phone is feeling great, make it look great too with some of the best cases for Nexus 5. If you have any questions or comments, feel free to sound them off in the comments below. 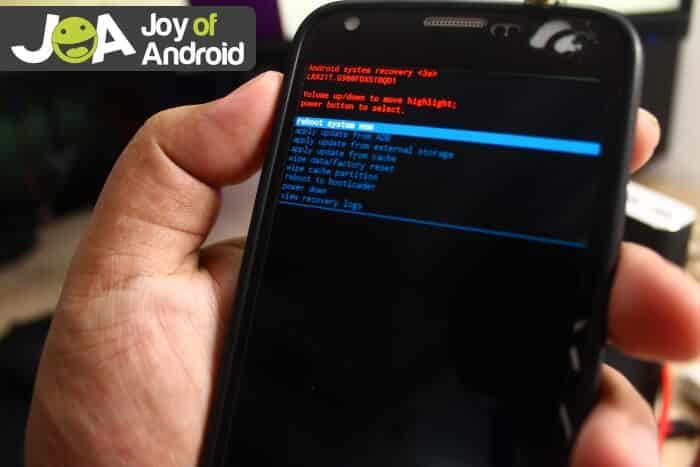 If your Android phone or tablet is acting up or somehow became slow, one of the most common solutions to fix such issues is by… 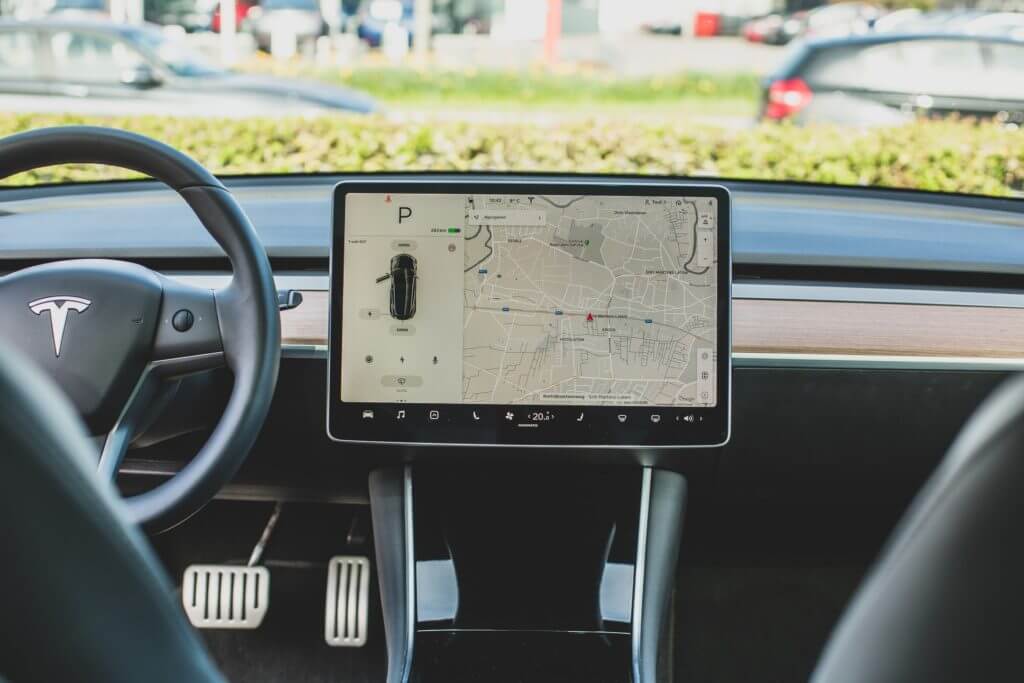 Ever wondered if there was something better than Google Maps? Well, there’s Waze. Perfected for driving, with various alerts and warnings that are helpful for… 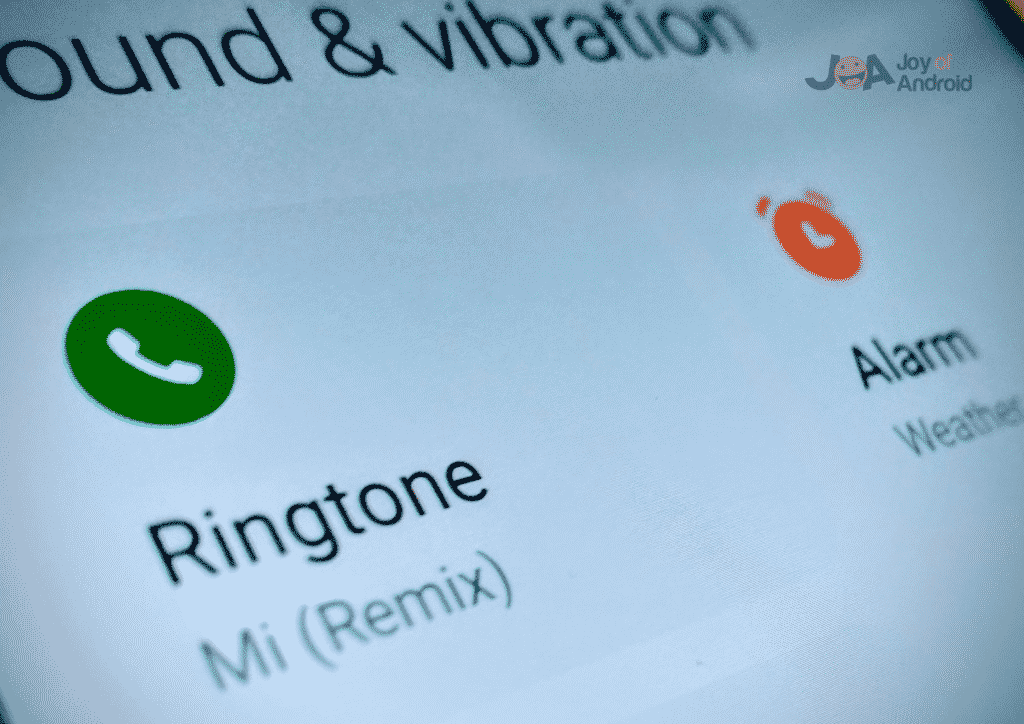 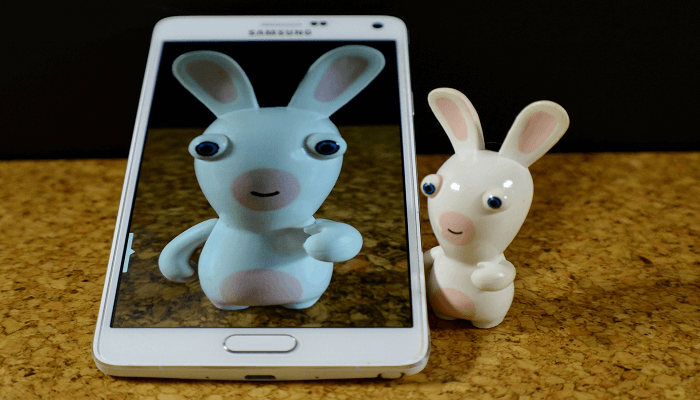 Let’s face it; Android phones were made to be rooted. These beautiful pieces of technology were not ever meant to be tied down by manufacturer…