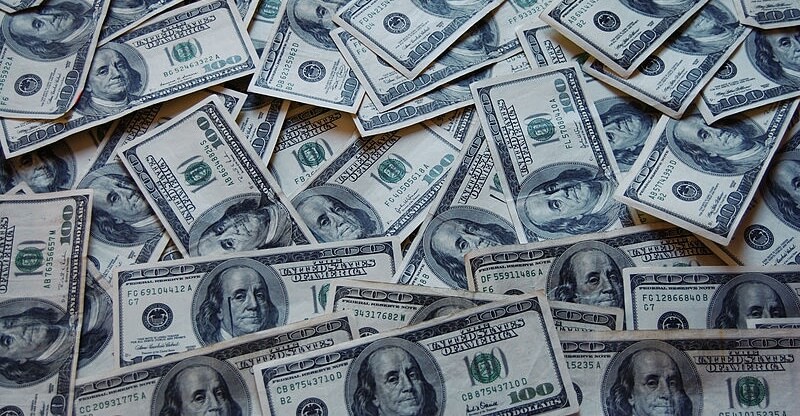 Money’s worth depends on the individual person. To me, spending a lot of cash on expensive cars seems a little odd; on the other hand people call me crazy for playing video games. Perspective changes with the amount of cash you have in the bank. However, you look at these expensive Android apps, they will still not be worth the money, unless you literally want to burn cash.

When I was young, I spent my whole week with only 5 bucks and really loved it all. Now, even a singular cheap outing with friends can easily cost 50 dollars. I guess when you are insanely rich and just want to blow all your money away, you can purchase these ridiculously expensive Android apps to satiate your ego. Then again, if you purchase any of these apps, you may not have many friends to talk you out of this. The developers are not only banking on us being wealthy but also willing to gauge our intelligence.

Note: This is the first time I won’t be purchasing any of the apps listed on the list. Even for research purposes, I don’t want my account associated with these amazingly expensive Android apps not worth the money. I can proudly say, none of my devices were used in testing these apps. The screenshots you see are taken from the Google Play Store page.

Another Note: If you are extremely rich and want to burn cash, kindly send a few million to JOA, we will have your picture framed on the main page for eternity*. (Terms and Conditions Apply). 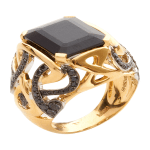 If you have a fat stack of cash laying around and for some reason you cannot purchase a real black diamond, I guess this app can fill the void nicely. The app basically is a picture of a black diamond in widget form.

That’s all there is to the app, it simply places a black diamond on your home screen and calls it a day. You can literally purchase every app on the best weather widgets, best clock widgets and best widgets for Android lists and still save some cash.

But what if you want to get an emerald instead of a black diamond? The developer has you covered there as well; in fact you can get Ruby, Sapphire, Aquamarine and Amethyst if you want too. 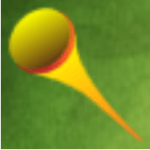 Aspiring to be the next devil? This app is just for you. If you like watching Football or Soccer as it is called in the US, you will remember this annoying horn in the World Cup. This app simply mimics that high pitched Satan’s cry and gives people a reason to punch you.

Try this on the subway to get a swift kick sometime. The best part is the asking price of 200 dollars. You can purchase an actual horn for that kind of cash and be an even bigger annoyance. Pro Tip: Want to get arrested? Use this near an old home. 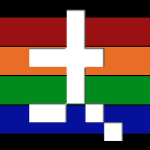 Super Color Runner, if it was free, it would have been a really bad game. Now that it is a paid game and that too needlessly expensive, it is the worst game I have ever seen. And this coming from a person who has recently paid $60 for Batman Arkham Knight on PC and that purchase still looks sensible than Super Color Runner.

Judging from the screenshots alone, I can safely say this game will run bad. The concept seems somewhat interesting but considering the price, it is no way enough. 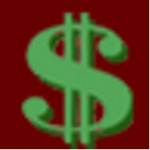 This looks like a subtle robbing app. The name is the same sentence that any robber would ask you. Got Cash? Wants you to prove you have cash by paying the developer a hefty amount.

That is the whole concept of the app. There is nothing you will get from the app except maybe a “hahhahhaha” from the developer. On the bright side, you will be able to prove that you have a lot of disposable cash and absolutely no self-control. 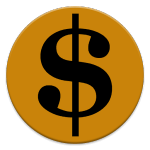 Even the app description basically tells you that the app does absolutely nothing and is just a glorified begging platform. At the time of this writing, 6 people have bought the app. My heart goes out for their friends and family.

By now you must have guessed that these expensive Android apps are not only worth the money but nor your time. These are useless and completely blatant charity apps that only want to get your hard earned money. Even if you have billions of dollars, an actual charity would benefit from your contributions and get you something that no app can deliver e.g. inner peace.

Have you seen another hilariously expensive app which is utterly useless? Do tell us about it in the comments below. 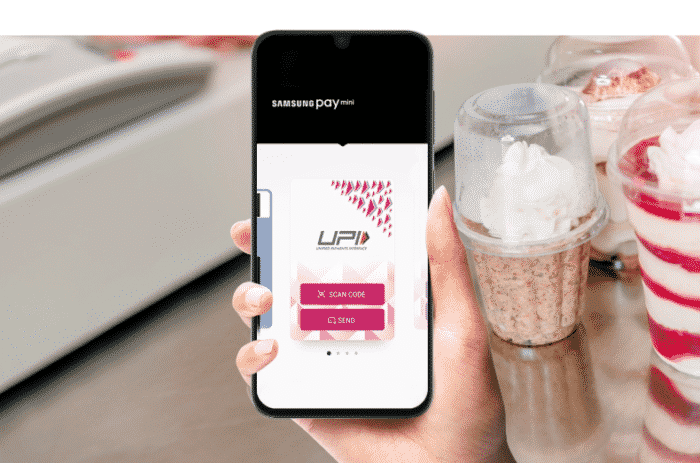 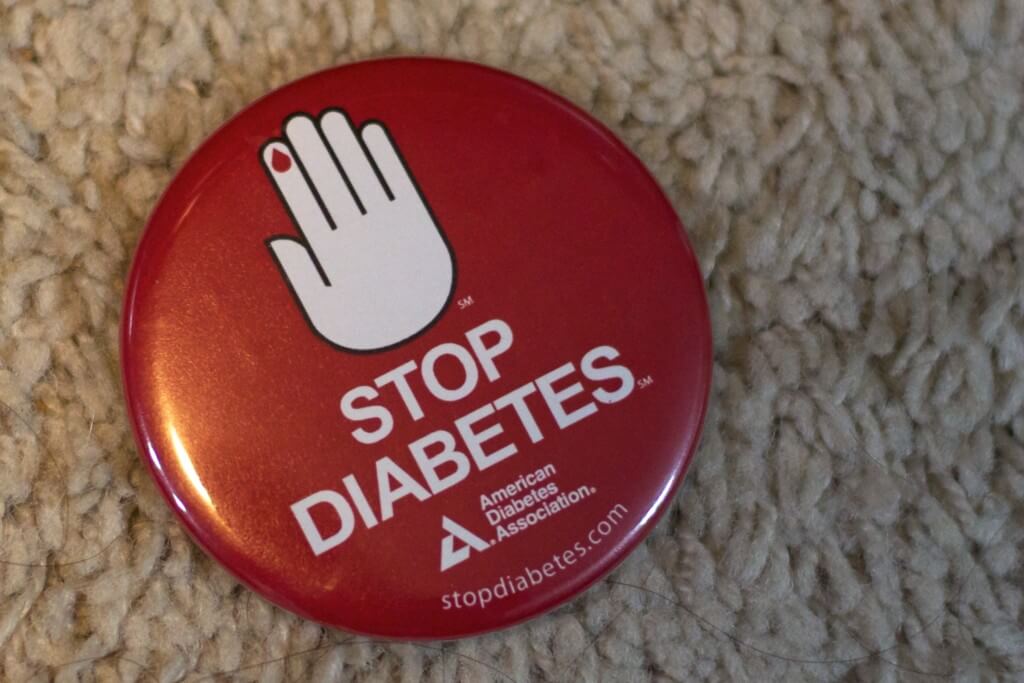 Diabetes is a very common disease, and it has been spreading rapidly. At one time the disease was very severe but thanks to modern medicine… 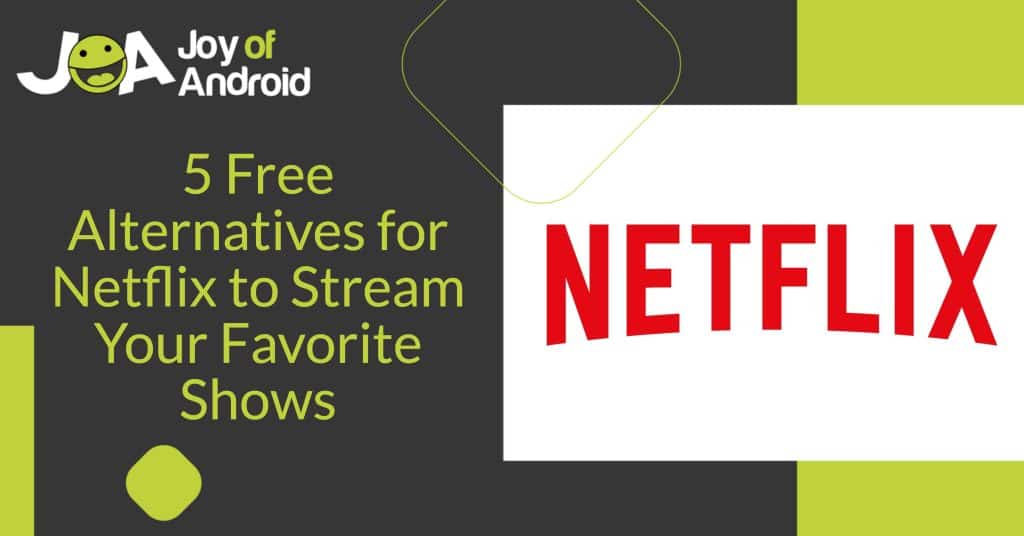 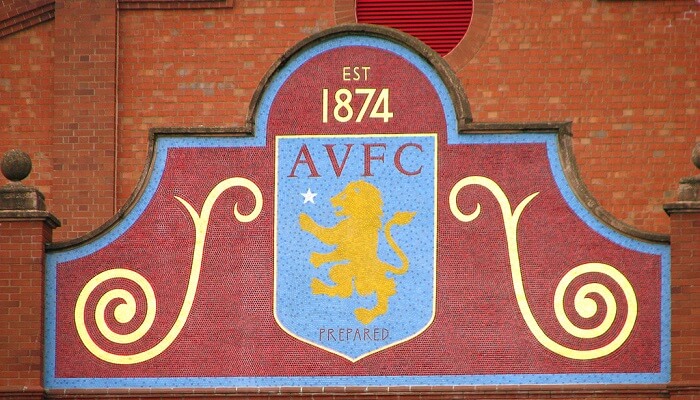 Aston Villa may be struggling for form in the Premier League, but you can still keep up to date with the latest goings on using…