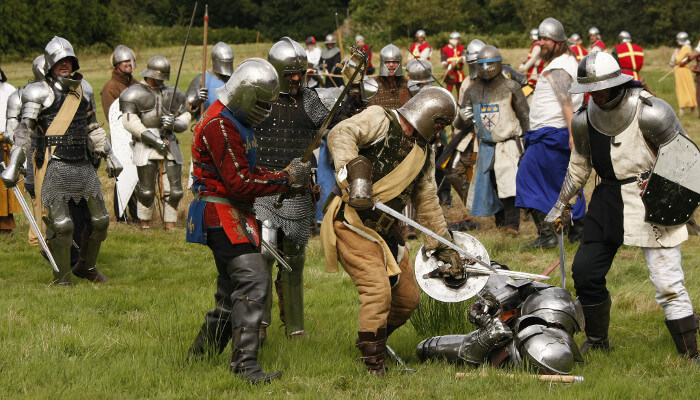 A ton of old school gamers have played and loved Age of Empires on PC. While there is no AOE game available on Android, thankfully games like Clash of Kings can keep us entertained well. I’ll be honest here; this is not a pure real-time strategy game.

However, it does allow you to make an army and feel powerful. While the options are somewhat limited in terms of gameplay, Clash of Kings more than makes up for that with great multiplayer.

The premise of the game is very simple. Make your empire, rule over the lands, amass an army and conquer others. This primal gameplay resonates well with almost anyone who plays the game. Clash of Kings is a great replacement for all your fantasy middle age ruling desires.

The charm is the competitive multiplayer aspect the game has to offer. Other players are relentless and will stop at nothing to reduce your beautiful kingdom to rubble. You’ll need to stay vigilant and build strong defenses to stop the enemy forces from conquering your lands.

Now that I have given you the basic idea behind Clash of Kings, let’s take a deeper look at what the game has to offer. While fully exploring the game will take weeks, if not months, I asked a few of my friends who actively play the game to contribute to this article. I will not be explaining the damage ratios of units in here. However, we will see some effective ways to play the game better and fully utilize all the features.

Downloading and getting the game on your Android device is fairly standard.Clash of Kings is not a huge game, so it downloads in a very short time. After you have downloaded and installed the game on your preferred device, you simply have to launch it.

Clash of Kings is a very deep game with a lot of mechanics and information to absorb. Even I had trouble keeping up in the game, and I’ve been gaming for a very long time. To be honest, I didn’t expect Clash of Kings to have this much depth. 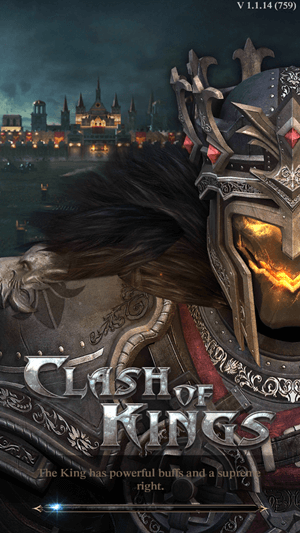 Thankfully there is a very detailed tutorial to get you through the paces. I highly recommend that you follow through this tutorial and learn the ropes. 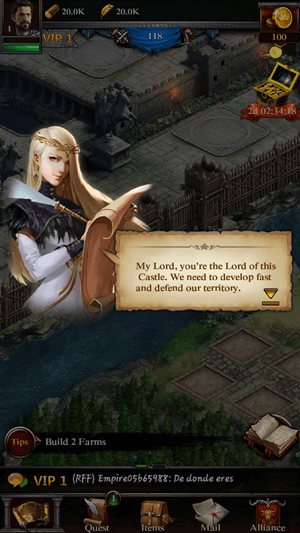 Clash of Kings works like any other strategic military games. You’ll need to farm resources to feed your army and build new structures. The game allows you to build a lot of resource producing buildings in your keep.

One thing that bothered me is that we’re not truly free when it comes to the placement of buildings. Other games in this genre give you the freedom to place structures wherever you want on the map. Clash of Kings, however, has predefined blocks on which you can build your structures. In return, your keep does look uncluttered and clean. 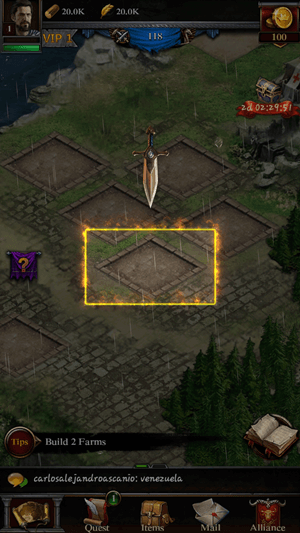 You can build farms and other resource generating buildings easily. I would highly advise you not to focus on just one resource while neglecting others. This discussion will lead to an excess of one resource while the others are nowhere to be seen.

I focused too much on sawmills and, as a result, there was no food to feed my army when needed. Choosing a balanced route is always the best method in Clash of Kings. 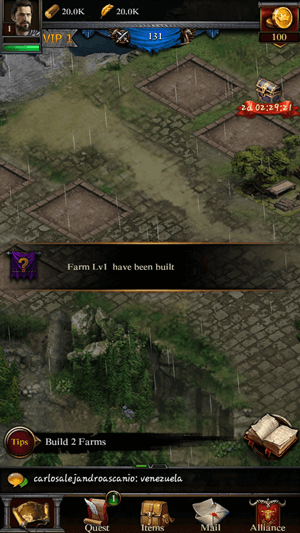 Keeping your workers busy is another way to ensure you have everything you need when the time comes. Being idle for even one day can result in inefficient farming. You should always have them working on some structure, because whatever you build will come in handy down the road. 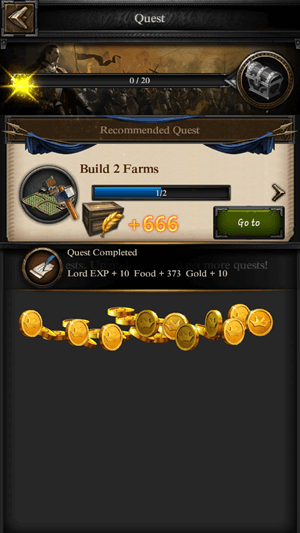 You can build a lot of units in Clash of Kings. From foot soldiers to knights, all are available for your conquests.

The real challenge is to maintain a perfect balance between infantry, cavalry, and archers. Each class of troops has its advantages and disadvantages. For example, the archers, or ranged units, are great at engaging enemies at a distance. However, if someone gets too close, they are helpless. 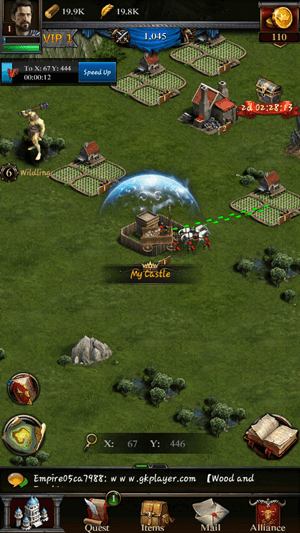 Focusing and one type soldier in the game is never wise. Keeping the right mix of soldiers will net great victories for you in Clash of Kings. Another aspect of the game is training troops. You can train them to become better and more useful in battles.

Do not focus on one type of unit while ignoring the other. Clash of Kings is all about choosing the right unit for the right job, and having an underpowered link in the chain will result in bad outcomes.

Clash of Kings has a unique way of progression. You will need to invest in new technology and weapons if you want to stay ahead of your enemies. Constantly unlocking new weapons and knowledge will allow you to harness powerful weaponry. 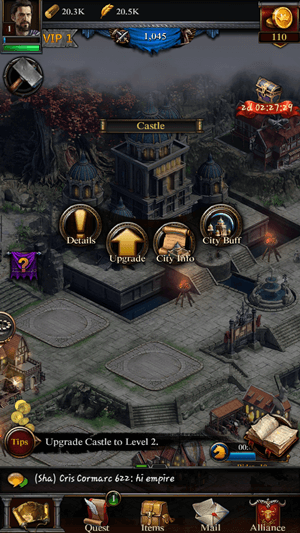 College is the building that you need to build and go to for researching new tech. Visiting the Forge will allow you to unlock new and exciting weapons easily. 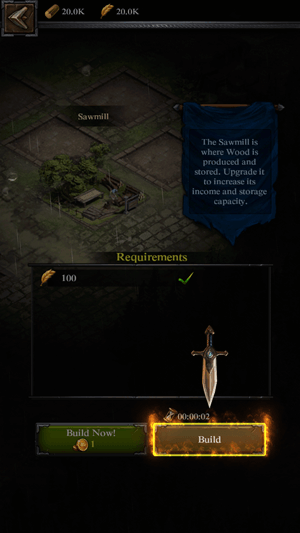 One of my veteran Clash of Kings playing friends advised me to hire temporary builders. Temporary builders will speed up your construction work significantly. The best part is, they do not cost that much. Only 250 gold is needed to hire the services of the workers.

The downside is that they are only there for two days, so you need to act fast.

Clash of Kings is an exciting multiplayer game. Unfortunately, I’m not that good at challenging human players in RTS games. Being constantly pounded by expert players in the game made me feel really inadequate. 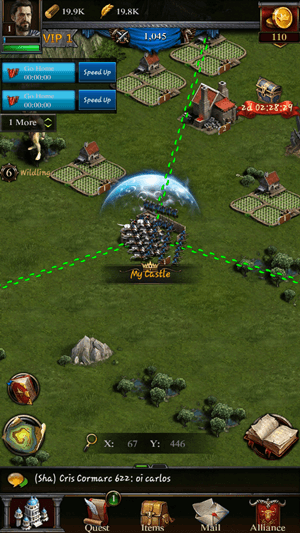 Then I noticed that there were some players who cannot even defend themselves. In the beginning, I was one of those players, so it made me an easy target. Now that I have some decent fences up, I was able to attack other inactive players and emerge victoriously.

An easy way to spot players who are not actively defending their game is by seeing their level. Usually, they haven’t leveled up in a long while and have set up very few defenses. It’s the sure-fire way to win a lot of goodies in Clash of Kings. 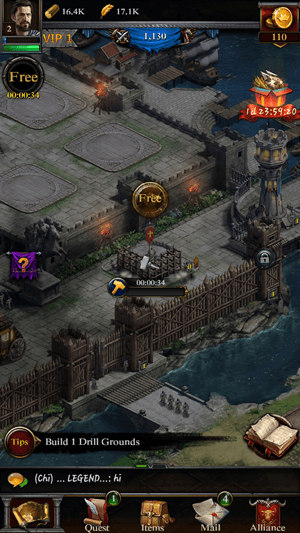 There are a lot of social aspects in the game as well that will keep you and your friends engaged in the game. Sending messages to your buddies right before you attack them is a fun way to keep up the friendly banter. The alliance feature of the game allows you to become stronger together with your friends. 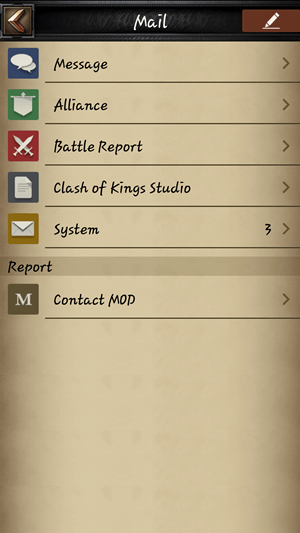 Clash of Kings is one of the most exciting games I’ve played. Thankfully, despite being a surprisingly deep game, Clash of Kings manages to provide ample explanations about each and every structure and unit. You’ll have absolutely no trouble in recognizing structures and using them to their full potential.

If you have any questions or confusions about Clash of Kings, feel free to comment below. 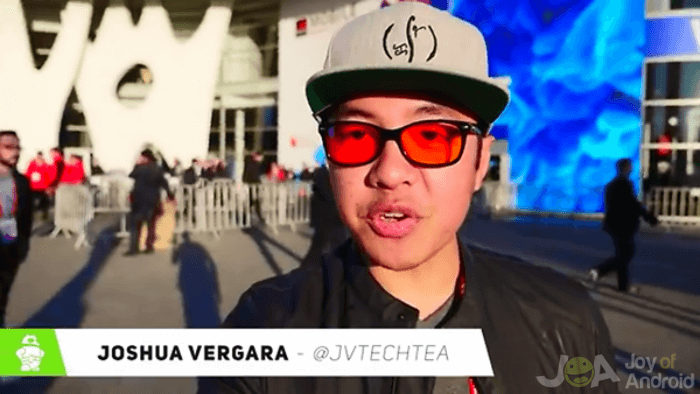 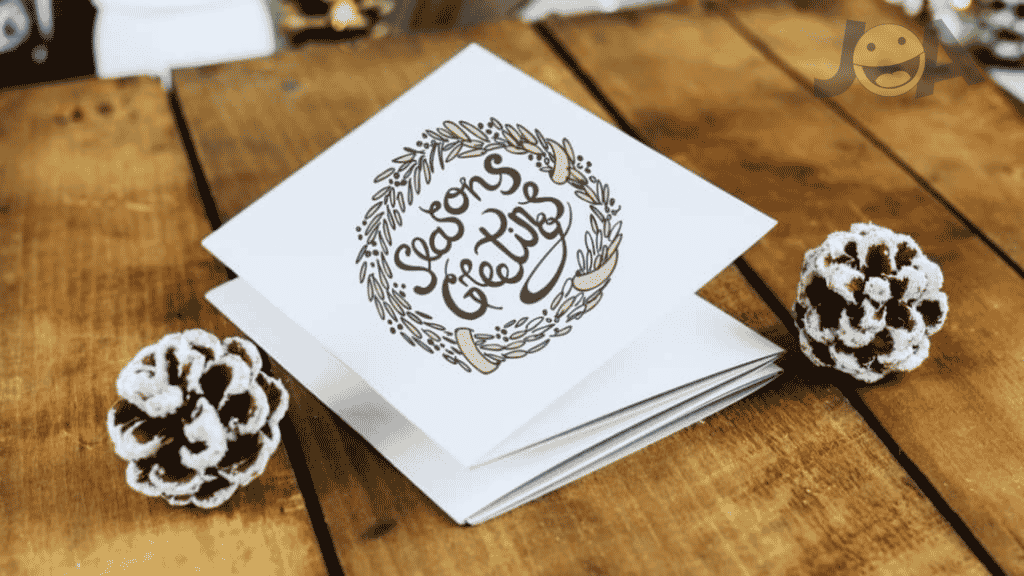 It’s that time of the day, but you forgot to send your loved ones an appropriate seasonal greeting or birthday wish. Are you aware of… 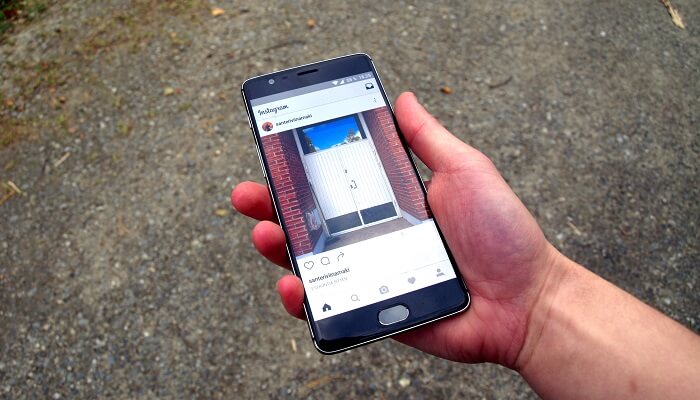 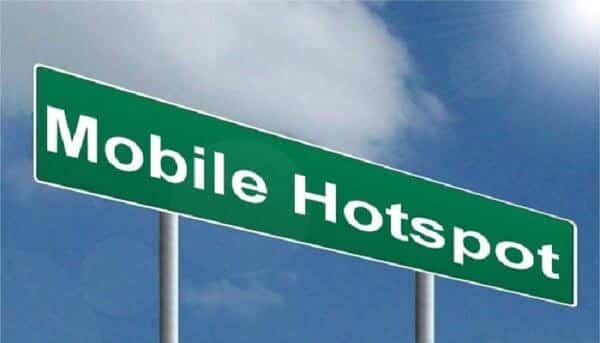 It’s a constant power struggle between carriers and consumers. Whether it’s rooting, net neutrality, or the right to use your Android as a hotspot, everyone… 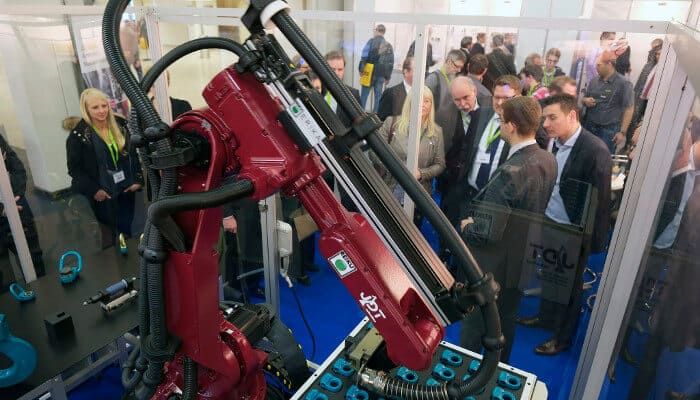 Android has made our lives a lot easier. We can access information and even contact our friends in seconds. What if you wanted to make… 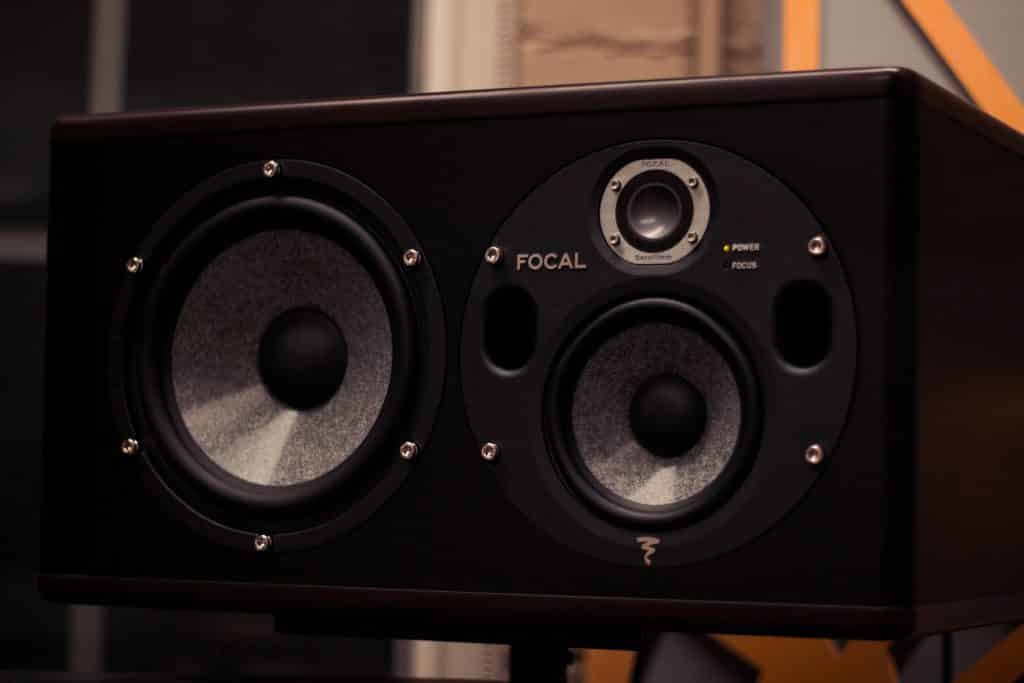