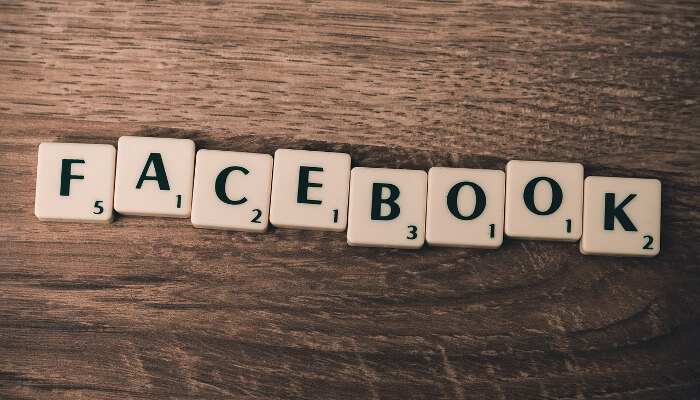 The accessibility of an internet connection on our smartphones has made our already small world a lot smaller. We can connect with family and friends with a tap of our finger, and that’s about as quick as it gets.

This is where social media networks such as Facebook comes into play. But, rather recently, Facebook has somewhat discreetly released a new counterpart of its original variant called Facebook Lite. To answer that question, Facebook Lite is Facebook’s new faster, and slimmer doppelganger.

Facebook has also mentioned why it has developed a new variant of its original application, and it all starts with countries that have little to no data connectivity within its grasp. A country like India—a superb example of the issue Facebook has addressed—doesn’t have decent internet connectivity and is thoroughly limited.

Well, for starters, Facebook Lite is fast, and at less than 1 Megabyte, boy, is it lightweight! But, that’s not all! (Billy Mays reference). Facebook Lite is designed to use a lot less data than we give it credit for. Let me tell you that applications like the original Facebook run in the background and consumes precious battery life.

But, with Facebook Lite, it’s all a thing of the past. A lightweight version of Facebook is a dream come true for Mid-range smartphone consumers, and that’s exactly what Facebook envisioned it to be.

Sounds too good to be true? Well, there’s a catch. (Why is there always a catch?) Let’s check off the cons of Facebook Lite.

Facebook has only released its lightweight doppelganger in 8 countries (at the time of writing). If you reside in one of the 8 countries, then great! You can just saunter to Google Play and install it.

Sure, the size of the app, being minimalistic, is an advantage, although, it leaves no space for any graphic elements. Thus, the user interface is a bit degraded. It’s not pretty in any sense, but, it is just enough to tread along.

Facebook Lite is unmistakably minimalistic and does what it’s supposed to do really well. It’s remarkably fast, loads everything well, and I could clearly see no setbacks. The amount of data I saved with this application is noticeable and will add up in the long run. Data usage, too, was minimal.

Battery life was decent, albeit, no extreme differences. I’d recommend it to everybody who thinks they have a Mid to Low-range Android smartphone.

There are quite the number of drawbacks, though. The hitch with the tiny size of the app leads to a very primitive user interface. Sure, it’s usable, but, in a way, not very comfortable.

Some people have complained that this is not a very attractive offer because of the way the graphical user interface looks. Let me remind you that Facebook Lite is still in its baby steps. All we have to do is wait till it matures.

Facebook Lite is exactly the same as installing any other app from the Google Play store. There are no setup options, and installation takes place fairly quickly because of its ridiculously small size.

Facebook Lite does not have the cleanest user interface in the world. Polished visual elements and transitions are at a bare minimum.

Facebook Lite functions just like its more well-off big brother, although the functionality is not compromised a single bit. You can move through the notifications, messages, and friend requests tabs reasonably quickly, and images are a bit downsized to save data charges.

There is only an unpaid version of this application and no paid version because, well, that would be quite insane and would make its features quite useless.

Functionality remains the same. As mentioned before, none of the functions are compromised in Facebook’s vision of a small sized application.

The big excitement, for this seemingly mundane application, is that Facebook Messenger is directly integrated into it. You read that right, stop rubbing your eyes.

How many times have you received a new message, only to be stopped by the dastardly notification informing that you have to install a standalone application to read them? Pathetic.

Having everything integrated gives you another reason to switch over to Facebook Lite, doesn’t it?

To summarise, all the functions remain the same and does what they’re supposed to do.

I’ve been using Facebook Lite for quite some time now, and it never fails to surprise me. Facebook Lite certainly delivers on what it promises and personally, I would definitely recommend it to anyone who doubts that this application can be used as a daily driver.

It has saved a lot of space and a lot of unnecessary data charges as well, and I would say that Facebook’s venture into the development of its Lite counterpart has definitely not gone in vain.

There are no special rules or something new to learn when you’ve installed Facebook Lite. All you’ve to do is type in your credentials and you’re good to go!

There are no special permissions required to install Facebook Lite when compared to the regular Facebook. Nothing looks out of the ordinary when I did a quick comparison between the two, and I doubt that you will either.

There you have it! Long story short, Facebook Lite seems to be starting a newly emerging trend in the smartphone consumer network. It’s fast, uses less data, and is minimalistic in both size and design.

Sure it could look a bit prettier, could use a user interface makeover, and could probably be available in more countries. But, Facebook Lite was and still is the best option for Mid to Low-range smartphone consumers all over the globe. 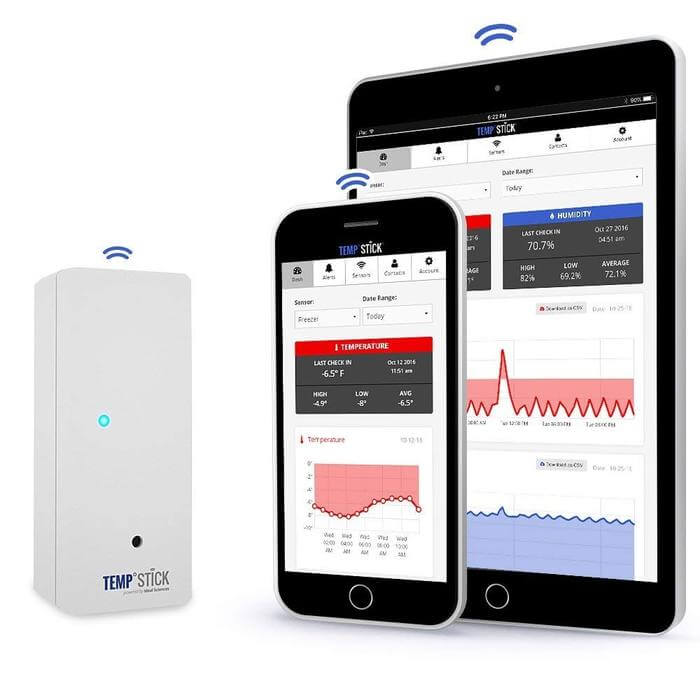 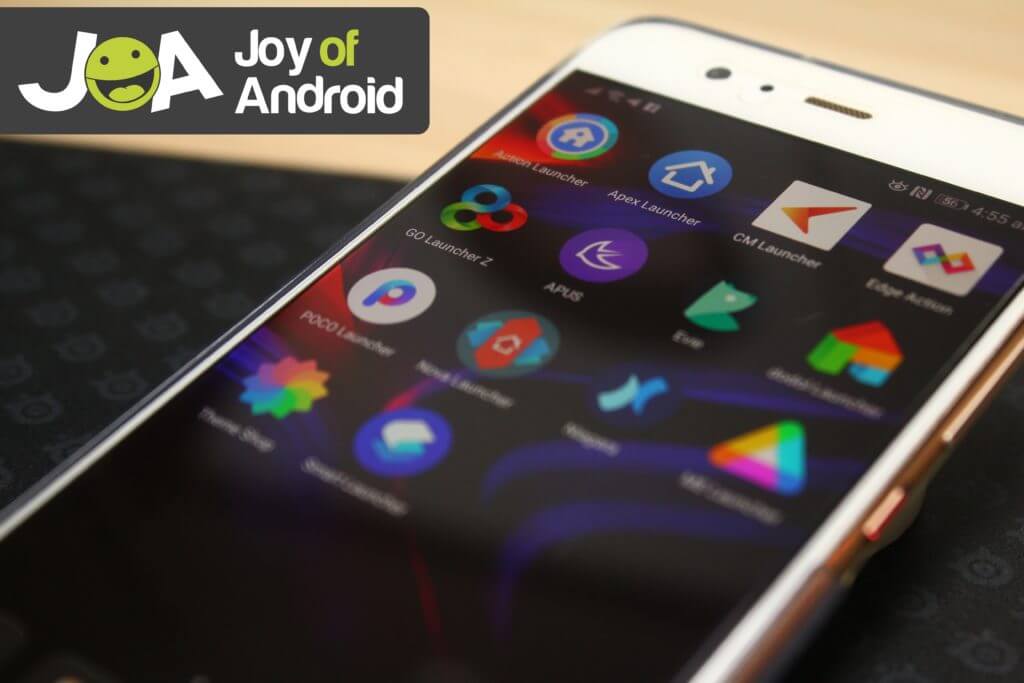 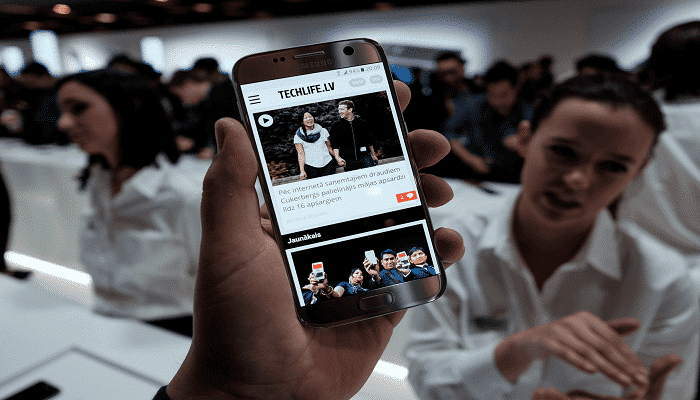 The Samsung Galaxy S7 has only recently been released, and it already has features great enough to be considered a phone of the year contender…. 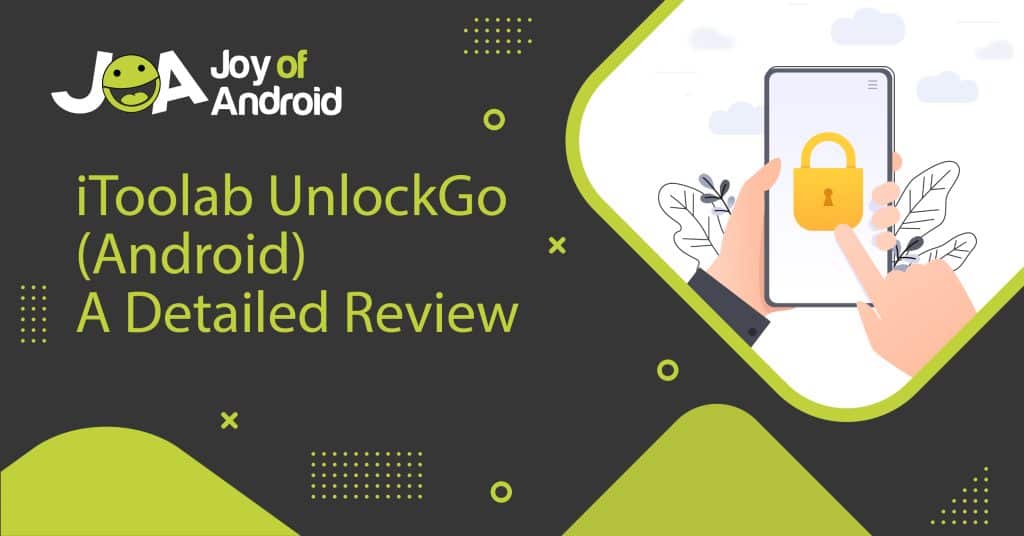 Have you ever forgotten your phone’s password or PIN? It may be because it’s a new phone and you’ve forgotten what password you set. Or… 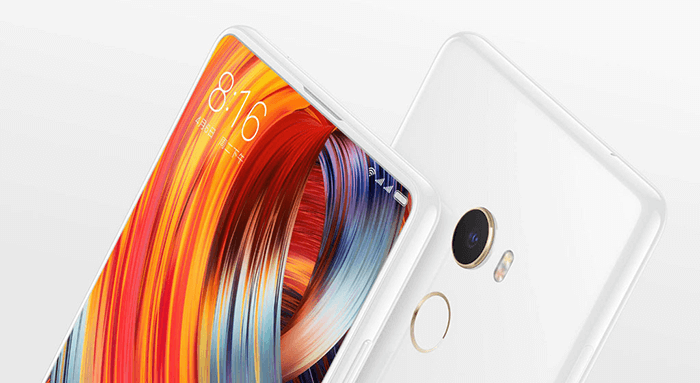