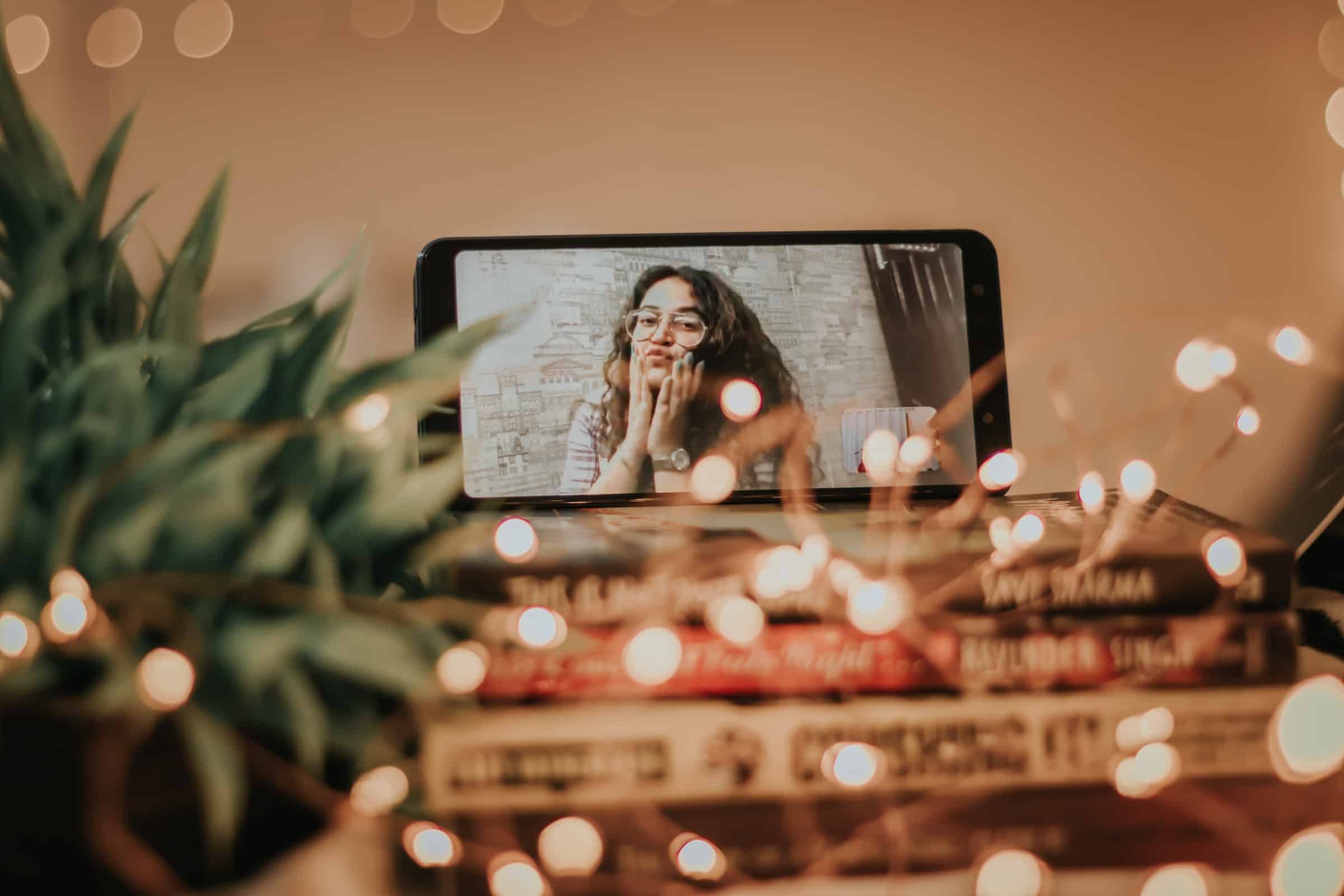 FaceTime is an Apple exclusive for video chatting to make video calls and video chats, and it’s one of the best free video chat apps for calling services available.

People now a days video chat almost everyday to stay connected. When we video chat with family and friends, we feel closer to them and them to us.

Just so you know, FaceTime is just like any other video chatting app like Facebook messenger that has a video calling feature to make video calls and video chats. And there is plenty of video chatting apps and calling app alternative to facetime for video calls that offer free calls on your Android device and also for group video. Apps such as Facebook messenger and Instagram also have a video calling feature, and they’re an app to make video calls that I do recommend before trying out the other apps for your android phones.

With the thousands of video chatting apps for video calls available on the Google Play store for your android phones to make video calls such as Facebook messenger, and there’s definitely an app that’s similar to FaceTime for video calls.

Most social media apps already have a video calling feature and a video chat app that you can use for free. There are also dedicated video calling services such as Google Duo for video chat.

These current video chat applications can really work wonders and are worthy to be checked out.

The function where you can make video calls via a cellular network will depend on your carrier, country, and phone. If you have data then you’ll be able to use the apps without any trouble for video chats and for video message.

If there’s one app for video calls and video chat that I can strongly recommend as an alternative video chatting app to FaceTime for Android, it’s Google Hangout. You can turn a conversation into a video call with just one tap for group video. You can either talk one-on-one or invite friends for a group call with up to 10 people with this video chatting app.

If you wish to learn more about the Google Hangout app, you can read our in-depth Hangout review. You can also easily download and install it from the Google Play store to make video calls using this video chat app.

Google Duo is a reliable high-quality video calling application and video chat app that works on both iOS and Android devices. Google Duo doesn’t have text messaging capabilities, but you can send video message and voice messages to your friends using Google Duo.

Will all video calling apps work in any country?

Yes! These apps will work as long as you have a good and stable internet connection.

Is the FaceTime app free?

Yes. FaceTime is included in every Apple device. You don’t need to pay for it.

Are there hidden charges when using video calling apps?

There are a lot of free video calling apps that don’t require any sort of payment. They are all free-to-use without any form of hidden charges.

All you need is a stable connection!

Fortunately, there is a lot of Android video calling apps on the Play Store like Facebook messenger. There are also apps for video calls and video chat that cater to certain audiences such as a messaging app for couples, or communication apps made for the elderly. Depending on what you’re gonna use for video calls, I suggest choosing the most basic video chatting app if you don’t need all the additional features.

It’s best to try and test different alternative video chatting apps for FaceTime and find the one that’s best for you–especially since they’re all free!

If you have any comments or suggestions, let me know in the comments section below! 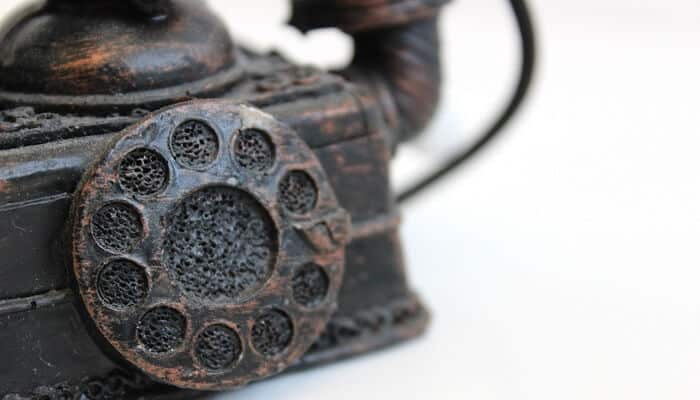 This is perhaps the most common question Android users ask, especially after the device has gotten a little bit older.  This article is all about… 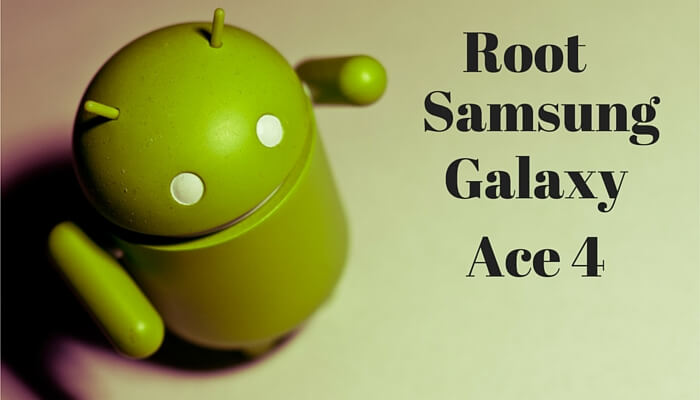 Stop reading for a moment, and go back to the first days or weeks when your Samsung was brand new. So many unexplored possibilities; you… 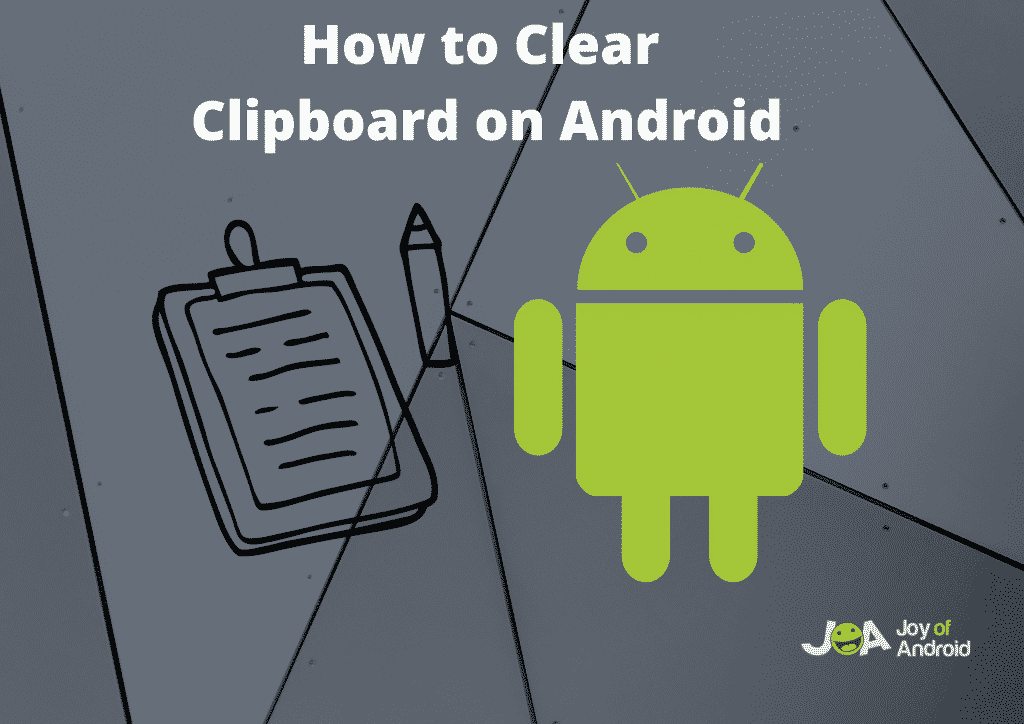 Why clear a clipboard? First up, let’s understand what a clipboard is!  When you copy a text on your Android phone, it gets temporarily saved… 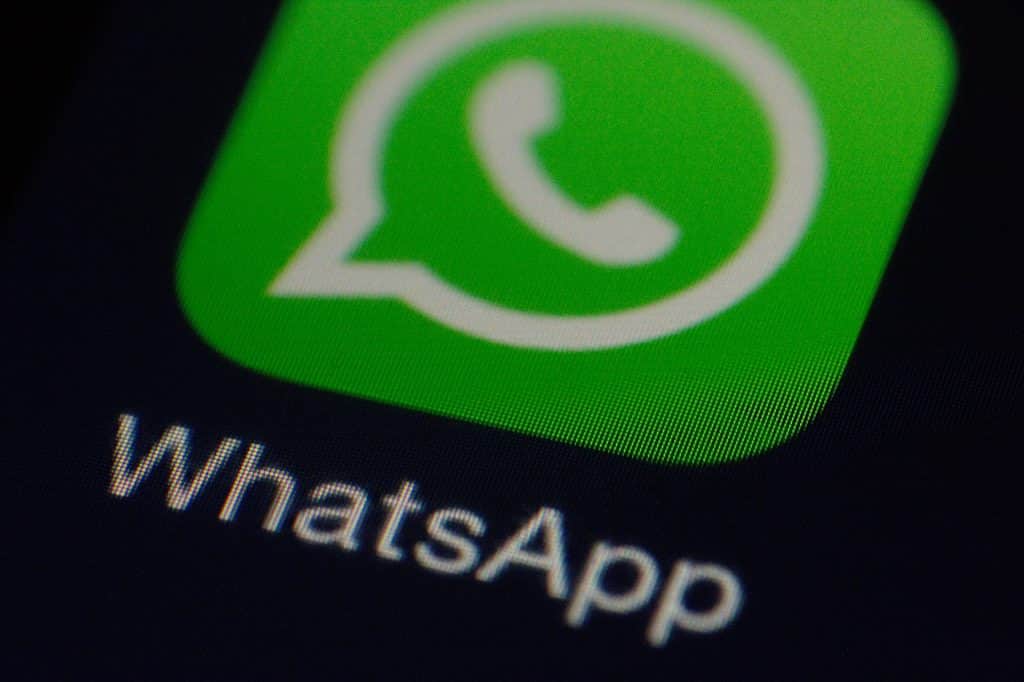 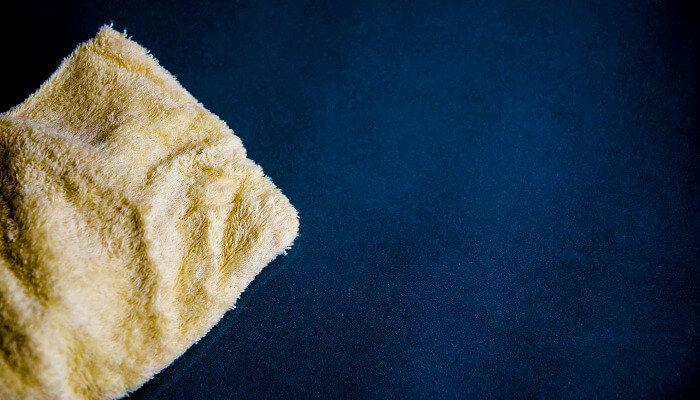 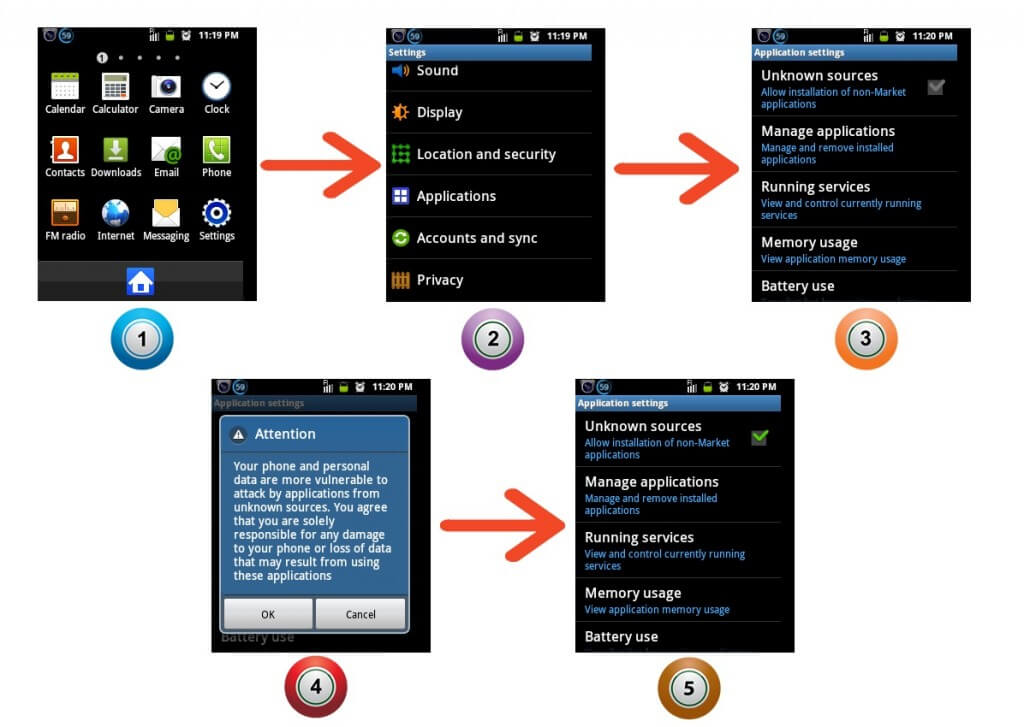