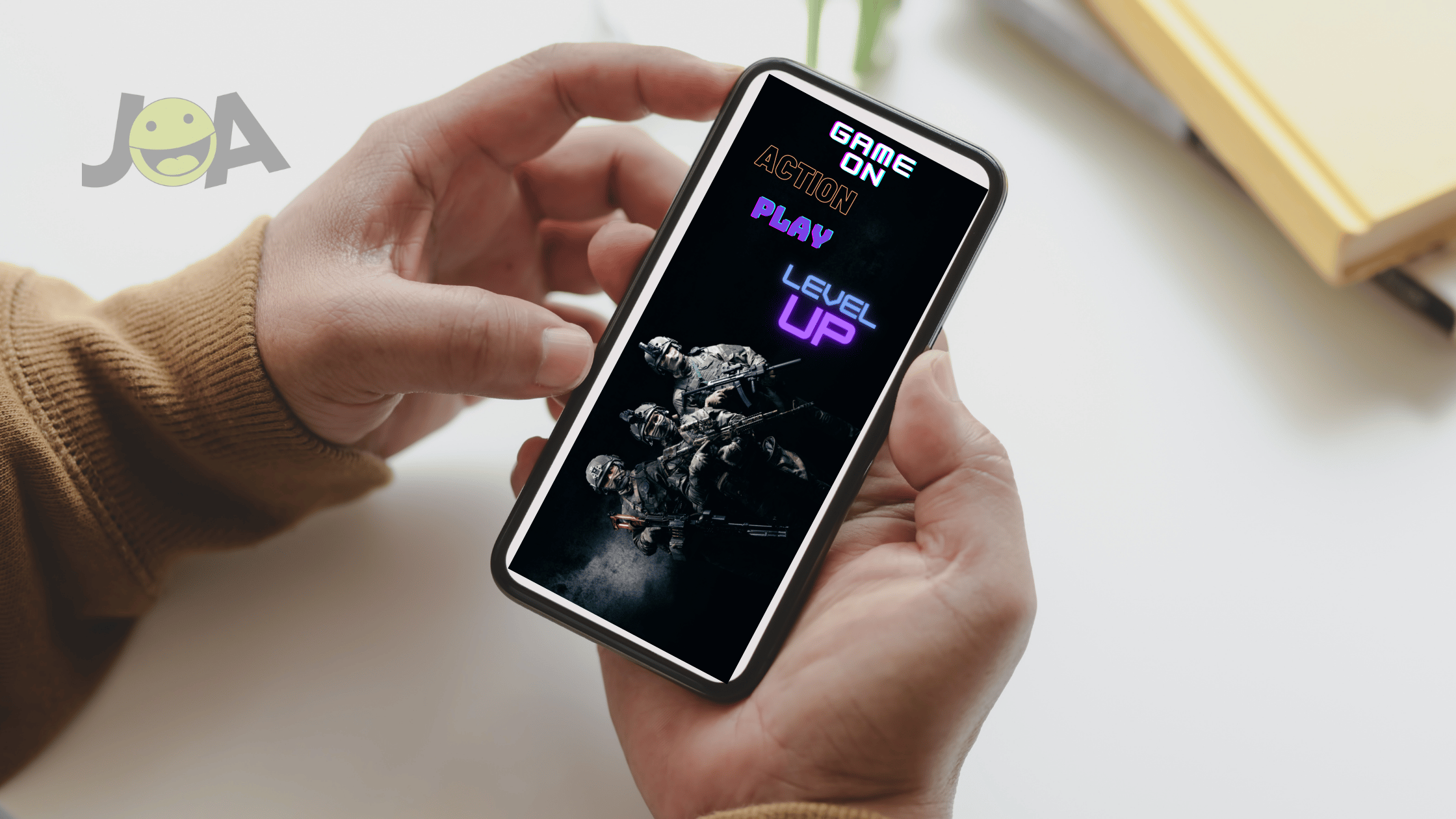 Playing games on our smartphones is automatically what we do when we are bored. However, not all games give us the entertainment that we need. And although it’s not as popular a genre of games anymore, nothing beats the adrenaline fighting games for Android give us.

Nowadays, most people enjoy playing multiplayer action battle arenas or action role-playing games such as Mobile Legends on their devices. We seldom see someone enjoying fighting games like Tekken, Mortal Kombat, Dragon Ball FighterZ, and more on their smartphones. But we also go back to the basics, right?

In this article, we will list down the old but not forgotten and (still) the best fighting games that you will surely enjoy. Whether you’re just on your pastime or letting your anger out, these games have got you covered!

Experience Real-time Fighting With These Reel Fighting Games For Android

Fighting games do not only provide entertainment but also let out your stress or anger. These types of games will not only make you experience real-time fighting but also reduce your stress by giving relief to your anger. Regardless, these games are also very enjoyable. So, no matter what mood you’re in, you can never go wrong with a game or two of a matching fight.

Mind you, these games aren’t just for men, many women find these games very entertaining and they even excel at them. These fighting games will help you learn more action techniques that might come in handy in the real world.

So, without ado let’s get started.

1. The King of Fighters-ALL STAR

Are you the one with great team spirit? Then this game will perfectly suit you. All you need to do is find your mates from 200 original fighters and create the strongest team who stands alongside you in the battle.

The King of Fighters will make you experience the ultimate action and create strategies to win an ally. The amazing graphics offer you a real-time action experience and its simple touch control will make it easy for anyone to play.

Take your comrades on tour around the world and compete in Arena, League Match, and Tournament modes. With your combined stunning comrades take down the bad guys and be victorious.

2. Injustice: Gods Among Us

Injustice: Gods Among Us is a card game where you can explore the super characters, moves, and power of your favorite superheroes and battle your enemies in touch-based 3-on-3 action combat.

Each level-up will give you a collection of cards of the iconic characters with improved powers and gears. Collect your favorite iconic characters such as Superman, Batman, Wonder Woman, The Joker, Green Arrow, Flash, Bane, Green Lantern, Doomsday, and many others, and lead your team to victory.

If you want to explore something new other than the regular superhero games, here comes the “Real Steel World – Robot Boxing”. The game where you can engage in the battle of supremacy of the Real Steel universe with your favorite robots.

Here you get to watch your giant robots battle for the boxing championship. You get to play your favorite robot titans & legends including fan favorite superstars – Zeus, Atom, Noisy boy & Twin Cities and unleash your fighting style. You get to play exciting challenges-Play Career, Multiplayer, and many more.

No fighting games list exists without including RPGs. These role-playing games really take you to another level. If you wanna enter the world of experiencing a film with gaming, then Shadow Fight 3 is the best choice.

This game has an amazing storyline and you get to experience it. You have to make your choice between three clans, three world views, and three fighting styles. Shadow Fight 3 is all about whose side you choose to win this epic war and fight back with rage and courage and save the universe from fall.

This is a cool game where you get to show the world your fighting styles and skills. You can create your hero and harness the shadow energy to fight your enemies like a cunning ninja or a mighty knight. Collect weapons and unique equipment to protect your clan, plan strategies and lead the game till the end.

Are you interested in boxing? Explore the world of boxing with Real Boxing 2. Enter the ring of fighting to unleash your boxing skill with this amazing game. Knockout your opponent to win the championship title.

You get to challenge the most elite champions around the world. Show your skills by using jabs, hooks, and uppercuts. The notable feature of this game is that you can connect with your friends. Yes, you can invite your friends and compete with them in the boxing ring to find out who is the real boxing champion. You can also train your fighter with exciting mini-games. So real boxers get ready to fight.

The basic version of Shadow Fight 3 can be played offline, but you will need an internet connection to purchase from the store and complete a couple of quests. Nevertheless, this game would be a perfect companion for long journeys with patchy internet connections.

Which is better: Shadow Fight 2 or 3?

Shadow Fight 3 is far better than Shadow Fight 2. Shadow Fight 3 has improved graphics and visual effects. Shadow fight 2 has the same move for a weapon, you cannot change it, you can enchant only one thing on the weapon, armor, helm. In shadow fight 3, you can add perks that are similar to enchanting, but you can do more on it, and you can add more than one in it.

What is the best fighting game for Android?

Fighting games may not be a popular genre anymore and good fighting games are hard to find. Some of the best fighting games available for Android are The King of Fighters ALLSTAR, Real Boxing 2, and Injustice: Gods Among Us.

The only thing that doesn’t age is games. No matter what your age is, everyone enjoys a good mobile game. These fighting games for Android give you a real fighting experience that’s realistic and entertaining.

The good thing about these fighting games is that they’re very entertaining, thrilling, and let you let out some steam. There are more popular genres of games but fighting games always have a special place on everyone’s phone. One will have at least one fighting game on their phone before going to sleep. Hopefully, our list of the best fighting games on Android will keep you entertained. 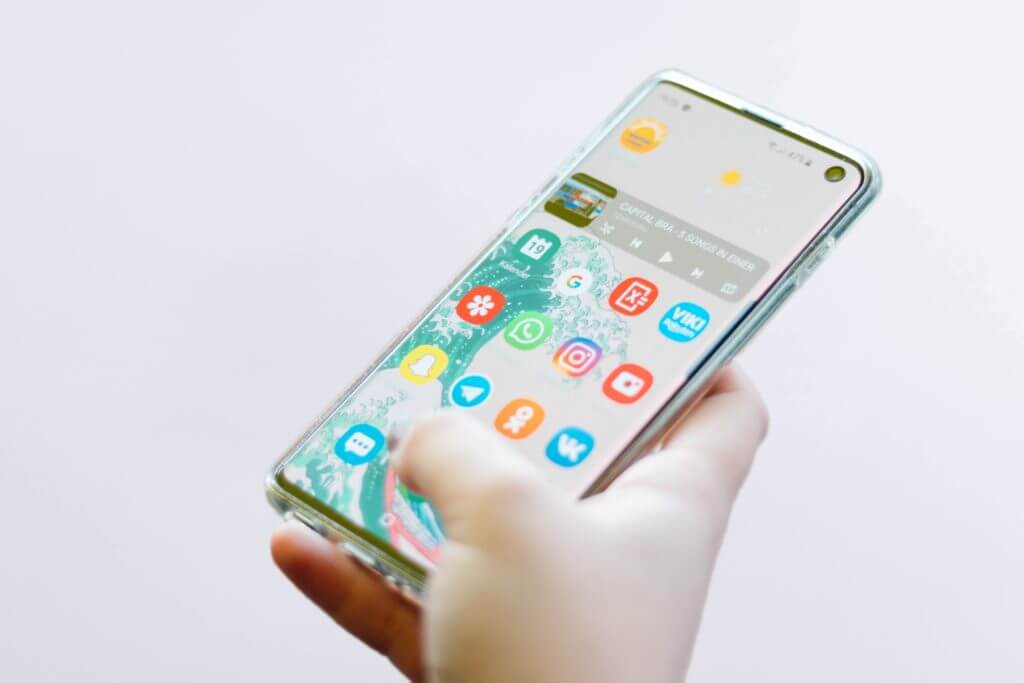 Hay Day is one of the most popular games in the Google Play Store right now, and I’m not talking about just the farming category…. 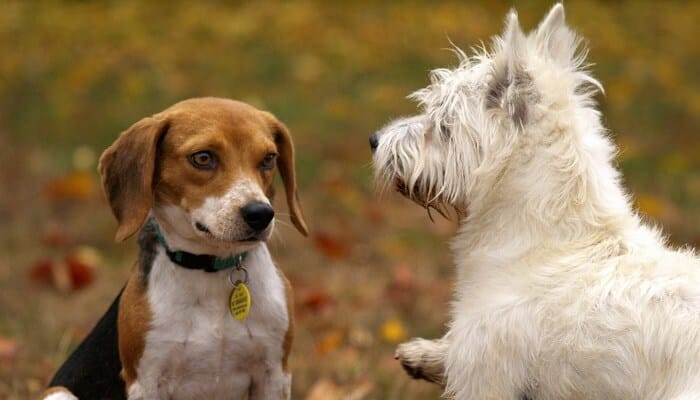 Pets are great except that you have an additional responsibility keeping them fed and healthy; that part really sucks. Thankfully there are some great Android… 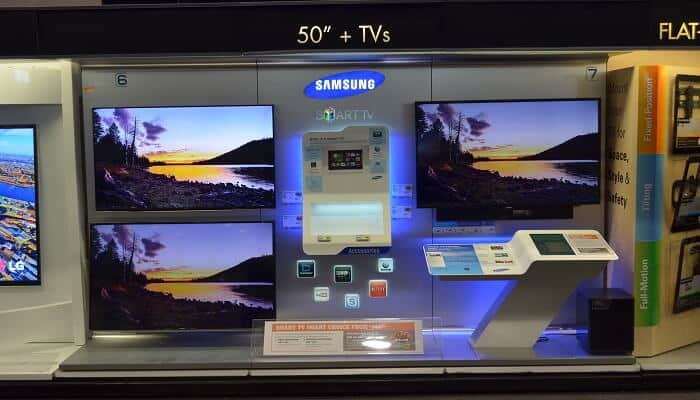 Are you having trouble finding the best pedometer app for the Android devices you own? Worry no more, because we’ve made a list containing worthy…