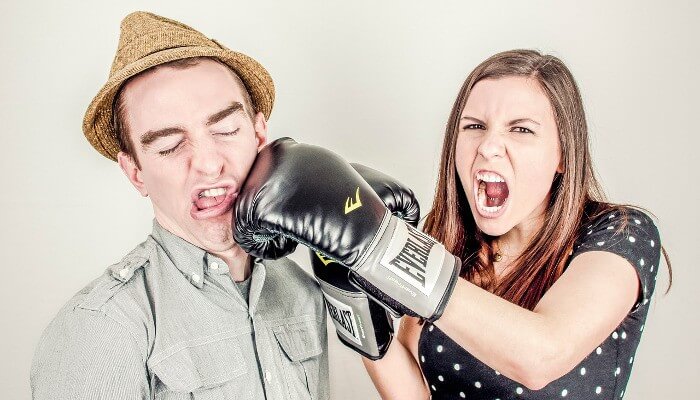 Arcade fighters have ruined many friendships and even some controllers. As a 90s kid, I remember visiting my local arcade to play a round of Tekken 3 against my cousins. The fighting games for Android are good, but they can never capture the social aspects of fighting against human opponents. The trash talking, the mocking and the victory dances are what makes the console/arcade versions of the games something that’s hard to replicate on mobile devices.

The fighting games for Android are great, there is no doubt about that. But if you are looking for a truly challenging environment that allows you to get better as you play, these are not that kind of games. I would highly recommend using a console to play competitively. If you’re looking to have some quality time with your Android, one of these Android fighting games will keep you busy for hours.

Note: The fighting games for Android were tested on a Samsung Galaxy Note III smartphone. The apps performed fine, and there were no problems faced during testing. Some of the apps required an active internet connection to work properly. 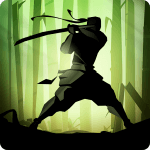 There are very few games that make you feel like a true badass, and Shadow Fight 2 is one of them. I first found out about the game when it hit on Facebook, but that was a while back. The game made the transition to Android in a very natural and intuitive way.

There is a mix of general fighting and some RPG elements in the game. You can equip your fighter with different armor, helmets and even weapons. These light role-playing elements are not as good as the best RPG games for Android, but they do add depth to the game.

The best thing about the game is the weapons. If you select a different one, the whole play style and move sets changes to accommodate the new choice in weapons. The controls are intuitive and feel natural on the touch screen, a feat that I truly appreciate.

2. Injustice: Gods Among Us 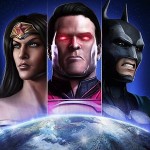 With me being a huge comic book nerd, it was no surprise that I installed Injustice as soon as it released on the Android platform. DC and Warner Bros. did pull off something incredible with Injustice. They made a game for PC and consoles which obviously is a much expansive experience. But they also launched an amazing comic book series to go along with it.

The Android game lacks the grandeur of the console counterpart and the deep narrative of the comic book but it lets you fight Batman against Green Arrow, so it is all good.

The controls are translated into simple swipes and screen presses, though, there is not much in terms of actual combo weaving in the game. The game also has some collectable card game features thrown into it. Overall, if you are a comic book fan, Injustice has some stellar visuals and amazing animations.

I would love to see mainstream competitive fighters on Android one day. I know it’s hard to use the virtual joypads instead of the real deal, but technology can make this happen one day.

Without Street Fighter, Tekken and even Soul Caliber, the arcade fighting games on Android are incomplete.

What is your all-time favorite fighting game?

Do punch out some suggestions in the comments below but be sure to go easy on the keyboard/touchscreen. 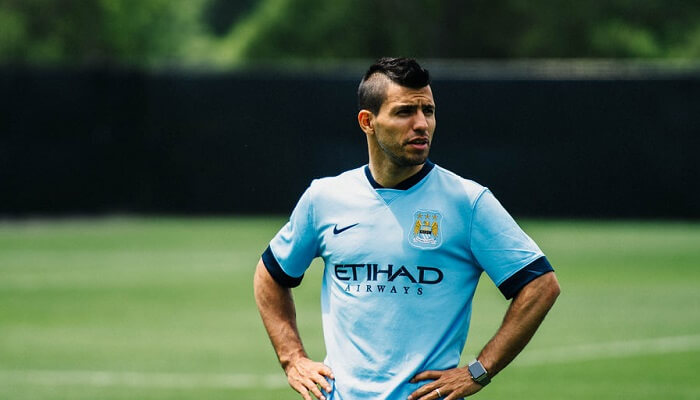 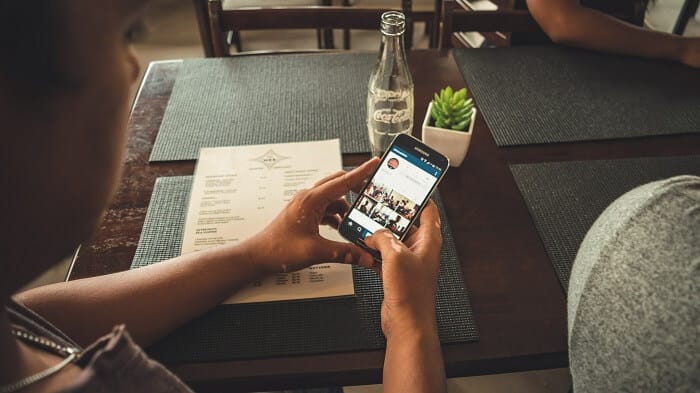 Are Cable TV and Netflix subscription too expensive for you? Does your family happen to be keeping the Netflix password secret from you? Fret not… 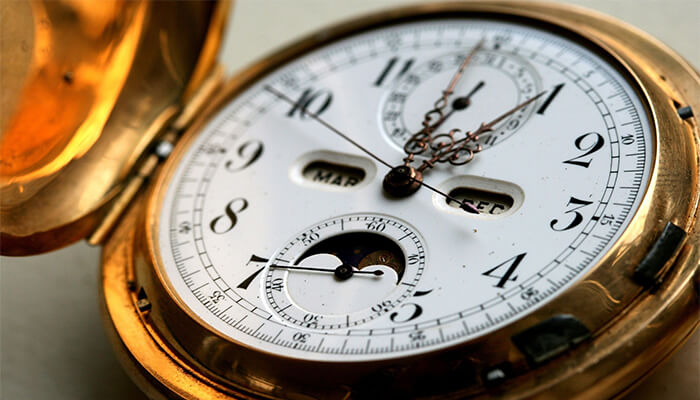