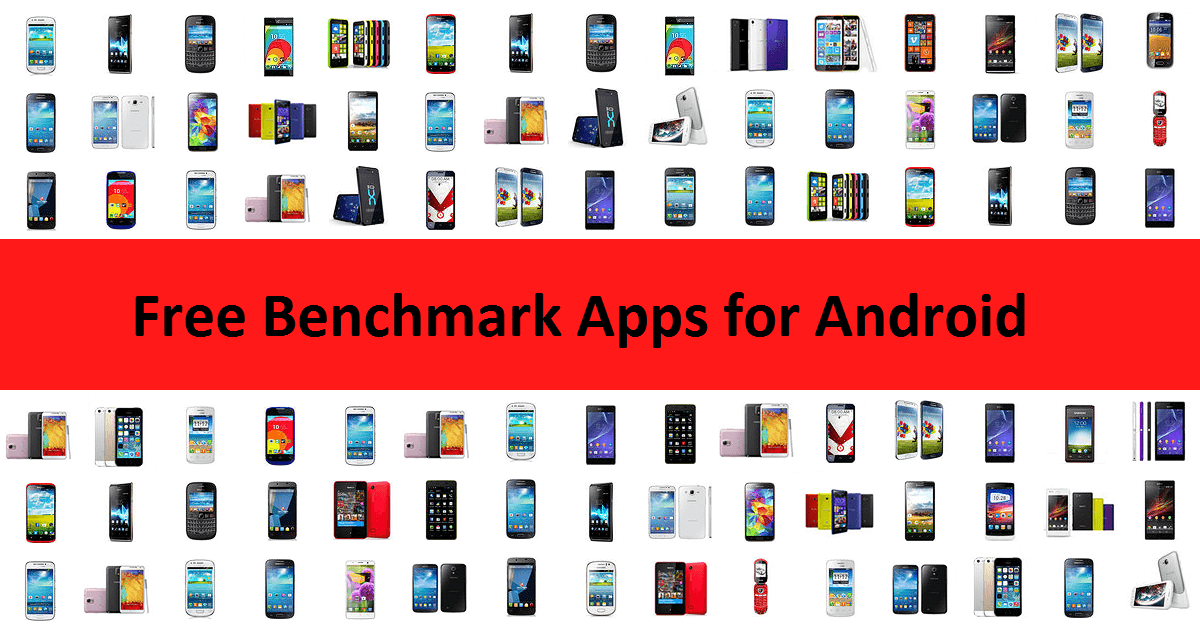 Each year every smartphone and tablet maker comes and claims, “This flagship is the fastest we have ever made”. The top 10 benchmark apps for Android Phones (Free ones) are made to test those lofty claims and really know if they are true or not. One of the best things about these best benchmark apps for Android Tablet and Phones, apart from being free of course is that they are unbiased. Obviously Samsung, Sony, HTC, LG and other Android manufactures will praise their own products with real zeal and zest. But it is up to us not to completely fall for them.

These benchmark apps for Android Mobiles are an amazing tool to use when you are looking for a new smartphone. If you are making a jump from 2 generation old smartphone, the speed will defiantly be noticeable. But if you are only jumping to the next model, then using one of the best free benchmark apps for Android will definitely help you in determining if the upgrade is worth it or not.

Note: These Free and Best benchmark apps for Android Phones were tested on a Samsung Galaxy Note III smartphone. I turned on the airplane mode, closed all other apps and tested my device at a room temperature of 17 degrees Celsius. I also took 30 minutes intervals before running another benchmark in order to cool down my smartphone to a normal temperature. The screenshots displayed here were taken after the initial testing was completed.

AnTuTu Benchmark is the most popular benchmarking tool among Android websites. The Chinese and Korean leak sites especially use the results of this benchmark tool for Android very frequently. This benchmark app for Android is my personal favorite too because it comes in a relatively small package. I usually go to a smartphone/tablet store and install this app on the device before purchasing. This allows me to know exactly how the app will scale to my previous device.

AnTuTu Benchmark has proven itself worthy of being the number one free app by thoroughly testing a whole device. Want to test the CPU? Any other Android benchmark app can accomplish that, but if you want to measure RAM, GPU and I/O (Input Output) performances on a single app, this is the app made for that.

GeekBench 3 is a hard core benchmark application for Android. The interface is good but there is nothing spectacular about it; in fact it is one of the plainest ones I have seen on a benchmark app. There is a simple button which says Run Benchmarks. Tap that button and the app will start the process, there is only one bar visible which shows the progress, no information is given during the testing phase.

However once the app has done all the work, there is a lot of information about your phone. This plethora of info about the minutest details about the CPU makes it one of the most geek-friendly benchmark apps for Android Phone.

So you got a shiny new smartphone…it has a metric ton of RAM, 12 core processor and a 78 MP camera! Well that’s great and all but now let’s see if any of that will be useful in gaming. Enter 3D Mark, a benchmark made for gamers. I have used their products on my PC and even have the paid version installed on my gaming rig.

This Android version however comes free and allows you to test the GPU (graphical processing unit) of your device with relative ease. Here is the thing, if this benchmark says your Android device is good at displaying graphics then it is actually good.

This is a different benchmarking app for Android as it doesn’t test the device itself. If you want to know how well your internet connection is, then Speedtest.net is the best app to tell you that. By now you must know that all my knowledge about Android benchmark tools comes from using the very same apps for PC.

This app is no exception at all, the speedtest.net app works exactly like its browser version. Tap on the begin test button and the app will determine if your ISP (Internet Service Provider) is lying about the bandwidth or not. 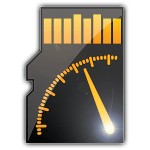 I came to know about this app when I stated installing apps to my SD card. My SD card induced lag on heavy games and I came to know it was not a class 10 microSD card. The next time I purchased a microSD card, I made sure it was up to the mark by using this simple app.

The app has a little outdated interface but the app works well in what it is meant to do. The only complaint I have with the app is that it shows internal memory partitions as SD cards as well, which can be confusing to new users. 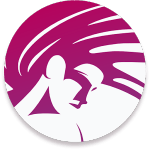 Need a versatile benchmark app for your Android device? Check out the Vellamo Mobile Benchmark app. It is designed to provide deep information about your device by running a number of different benchmarks.

For example the app runs six different benchmark tools to determine the rank of your CPU. The app gives ample information about what each tool does which makes it easier to understand what is happening behind the scenes. 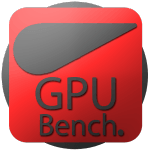 This benchmark is only included in the free benchmark apps for Android Phone list because it was made on Unity Engine. If you are not familiar with Unity Engine, it is a graphical engine which is immensely popular in the mobile gaming scene. I myself have dabbled into Unity and it was an incredible experience.

The benchmark runs scenes rendered in that engine and then simply gives you the results. I suggest that you don’t click on the Play Game button as it takes to a Play Store page featuring the worst looking car game. 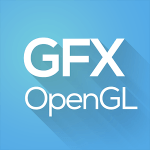 This app is for those who want to test the Open GL capabilities of their Android devices. If you don’t know what Open GL is, well I recommend that you use the number one app on the list. This app runs some GPU intensive tests on your device using advanced API features, some of which even I don’t understand.

The test itself involves several little programs which determine the capabilities of your Android device. The test didn’t run that well on my Galaxy Note III smartphone though, which is something to be expected from a device which is not made with Open GL in mind. 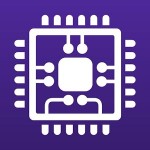 I will be honest with you here; this is not a benchmark app at all. However it can be used as a benchmark app and that too extremely effectively. If you are purchasing a secondhand device, I highly recommend using this app before the purchase. That buddy of yours might be pushing faulty hardware on you and I cannot let that happen. I came across this great app when over clocking my PC CPU (I’m a PC fanatic too). So naturally I searched for the app on Android too. Thankfully to my pleasant surprise this amazing app was available for smartphones and tablets as well.

So what does this app do exactly if not benchmark your device? It tells you everything about your device. If you have prior knowledge of your smartphone then this app can be used to ensure your phone is working perfectly. Someone trying to sell off an overheating Exynos model of Galaxy Note III by saying it uses a Qualcomm process will be caught then and there. 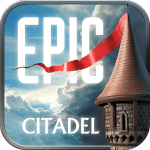 Unreal is a highly popular graphics engine which has expanded its territory into mobile gaming as well. If you have heard about the Infinity Blade series on iOS, then you will also know that game was made using this very engine.

This benchmark tool for Android allows you to test your trusty Android and see if it can run the engine well or not. The app actually gives you control of the camera/character and you can virtually navigate a beautiful looking citadel (hence the name). If you want you can run an actual automated benchmark too.

These were the 10 free benchmark apps for Android which can effectively check all the aspects of your device. We will be covering almost all of the apps in our detailed reviews and give you a clear guideline on how to approach a benchmark. Benchmarking a device is always exciting. Not only a benchmark validates your expensive purchase but also makes it much more enjoyable. Sure there are people who never care about specs and stats, but for those who enjoy the gleaming numbers; these apps provide a great service. Just like always, if you have suggestions or questions regarding these Free Android benchmark apps, feel free to ask in the comments below. 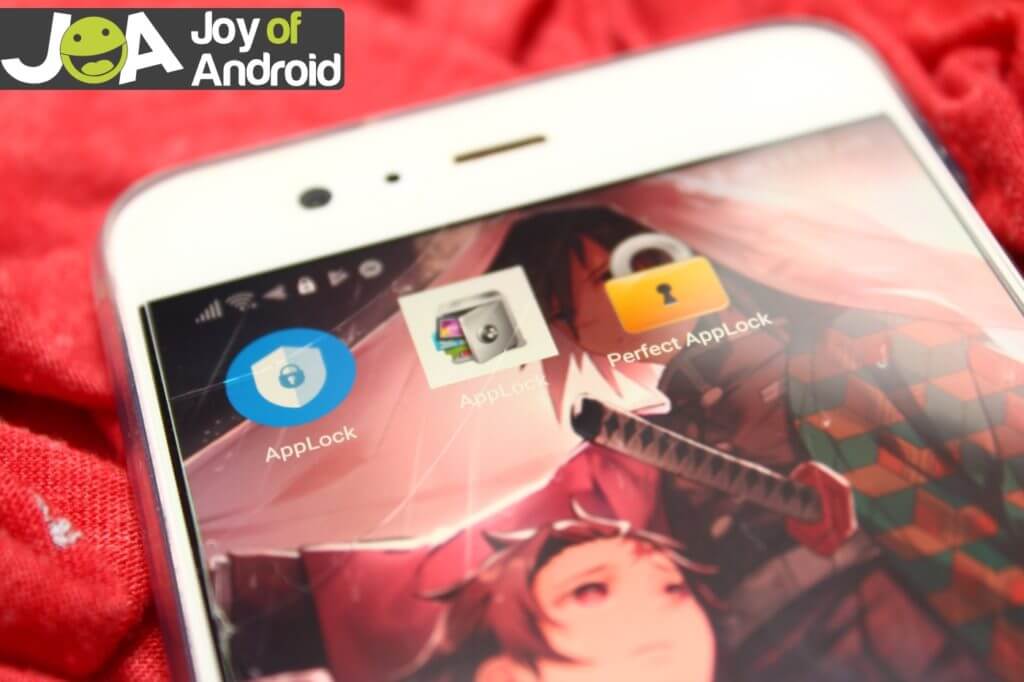 Today, we’re taking a closer look at 3 of the top app locking apps for Android. These apps are well known to provide a way… 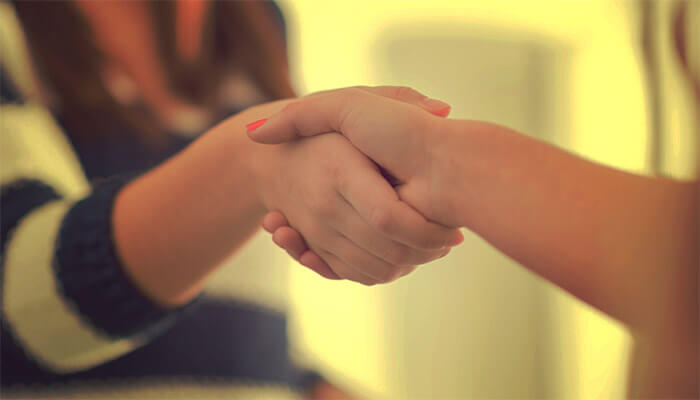 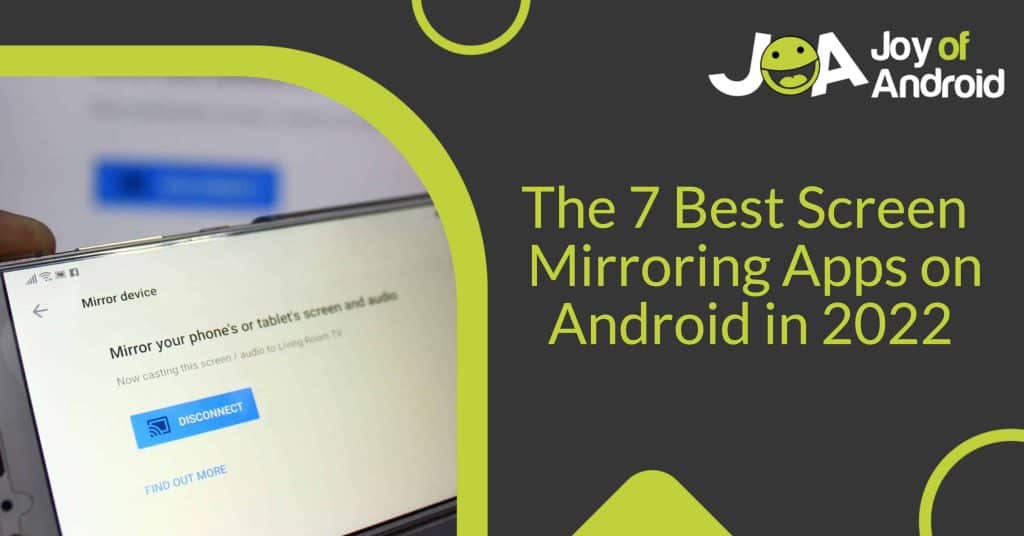 Do you want to get the most out of your television? Well, you are not alone. People just have a need to keep improving things… 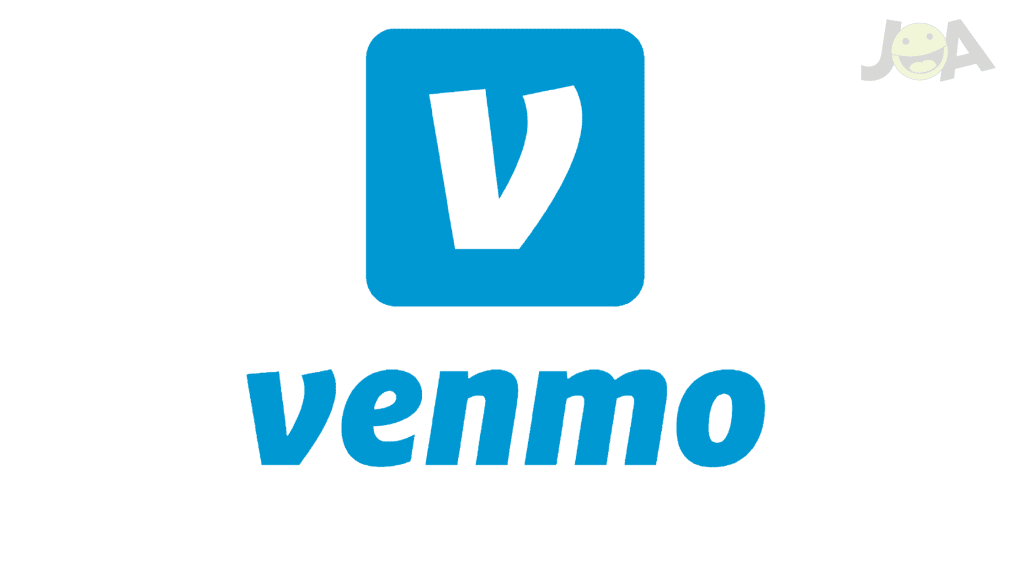 Venmo is a fast, easy, safe, and social way to pay and request money. There are currently 83 million users in the United States who…