Do you like to be informed all the time? Do you want to know what happened down the road?

What is a Police Scanner App?

A free police scanner app is an app that catches all the police chatter in your vicinity. It’s like having direct information from the officials delivered to your smartphone.

For example, if there is a robbery at the bank, you can tune in on a free police scanner app and know the precise nature of the robbery.

Police scanner apps will only convey info that is being discussed by the police officials, so you will have to keep paper handy to know all the codes they are referring to. And obviously you will have to listen until the exact details surface.

Using a free police scanner app is still better than being in the dark until a news channel covers the incident.

Note: All the apps in the list were tested on a Samsung Galaxy S3 smartphone running on an Android 4.4 Kit Kat based ROM. The apps were also tested on an Asus MeMoPad 7 HD tablet. The apps in the list all performed well and the quality depended on the internet speed and connection strength, standard audio streaming protocols apply.

Police Scanner X may have a weird sounding name but it does what it needs to do. The free police scanner app allows you to listen to police and radio scanners from across the world. This means not only the whole USA is covered, but you can also access the app in Canada, Germany, UK, Italy, and even Japan. There are top 50 feeds available if you just want to know about how the world is doing. From Denver Police to Sedgwick County Law Enforcement, the app has it all covered.

With up to 3000 feeds available, you will be sure to find a feed that is broadcasting something interesting.

Do you want to know what really is going on? Listen to this free police scanner app and be on the case as fast as you can. Scanner911 Police Scanner is the best police scanner app for Android when it comes to user-friendliness. You can listen to live feeds not only from police officials but also from firefighters, air traffic control, emergency medical officials and railroad staff. This means no matter what the problem is, you will almost always have all the intimate details about it.

Perhaps the best feature found on any free police scanner app, the instant replay is a lifesaver. Did you miss what the guy on the radio said? Just hit instant replay and listen again. 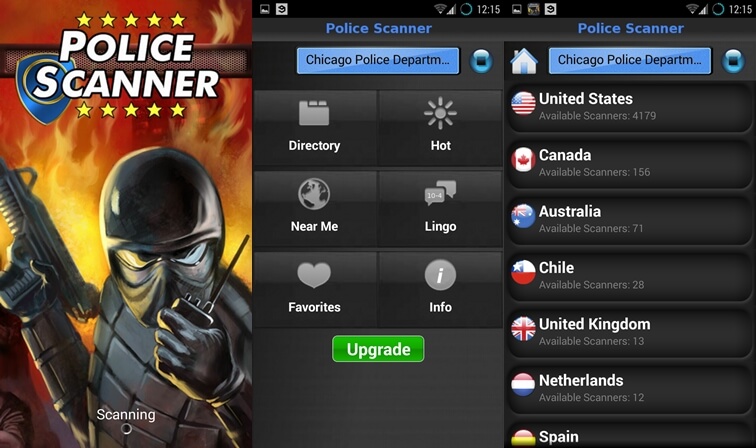 Where is the crime?

Police Scanner as the name suggests is a free police scanner app. With this app installed on your Android device, you will have access to more than 2500 feeds. The feeds range from police, rescue and fire radios. You will have access to the live streams of information either by WiFi or by 3G/4G connectivity. The audio quality sometimes suffers from distortion but overall the whole experience is great. What if everything is ok and you need some real entertainment? You can search for channels with the most activity and listen to them.

If you find some great and exciting radio feed and want to listen to it again, make it a favorite channel. This way you will gain easy access every time. 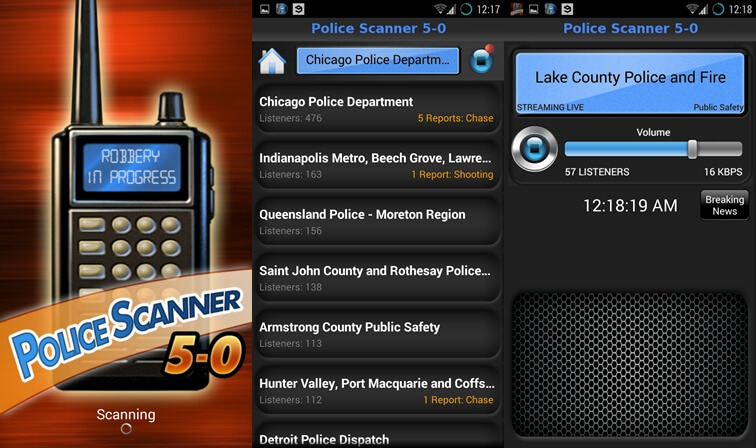 Police Scanner has the most interesting interface we have seen on a free police scanner app. The app actually looks like a walkie talkie. App number 3 is very similar to this app as they are made by the same developers but this one is more reliable. Sure it may sometimes not work but that is very rare. The app gives you control of over 2500 channels which you can listen to anytime you want. The app lists almost all the important emergency official channels so you don’t have to miss anything.

You can even listen to the police radio while using another app. For example, we like to play a little game while waiting for the action to start.

What is a police scanner app?

A free police scanner app is an app that catches all the police chatter in your vicinity. It’s like having direct information from the officials delivered to your smartphone.

What do police scanner apps do?

Police scanner apps allow you to hear all the police chatter around your chosen are. With these apps, you will be n light of what’s happening around you, real-time. You don’t need to wait for the media to cover it in your local news because of these apps.

The answer is… it depends. Each state has its own rules regarding such apps. However, most states allow police scanner apps to be legal. 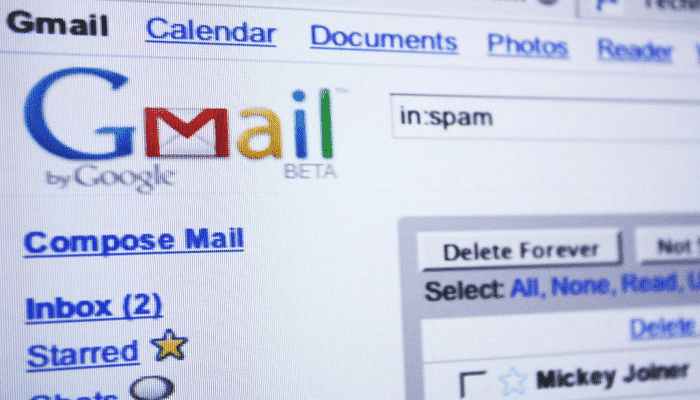 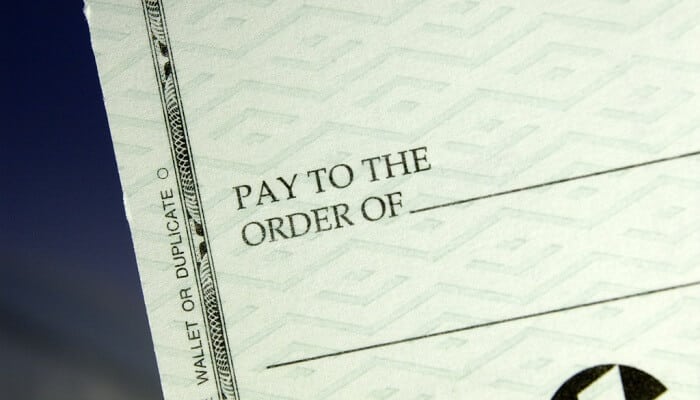 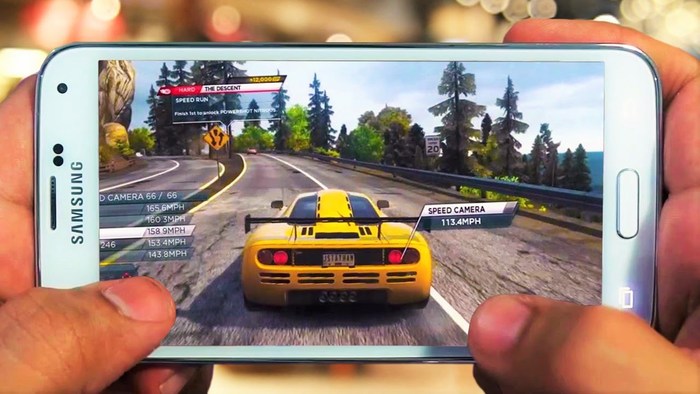 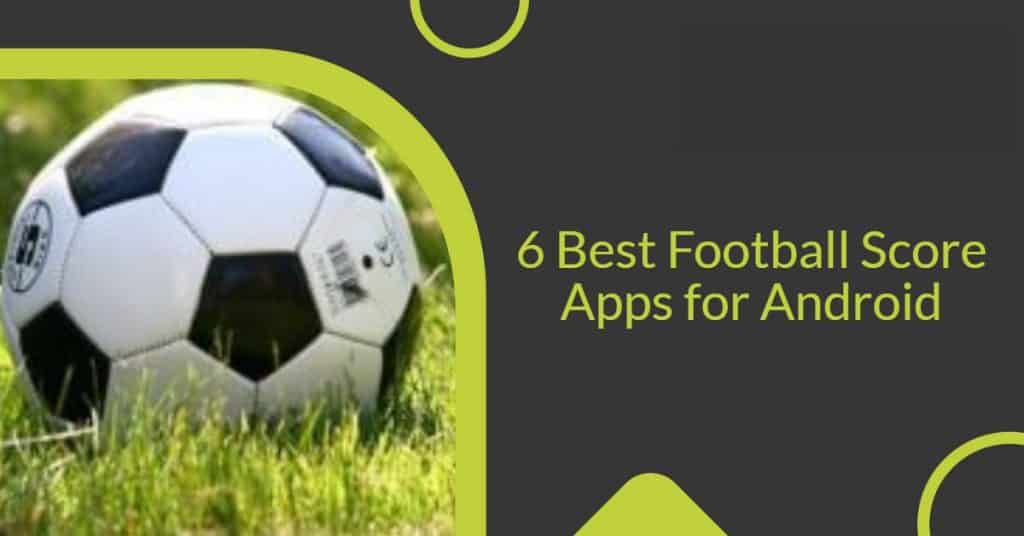