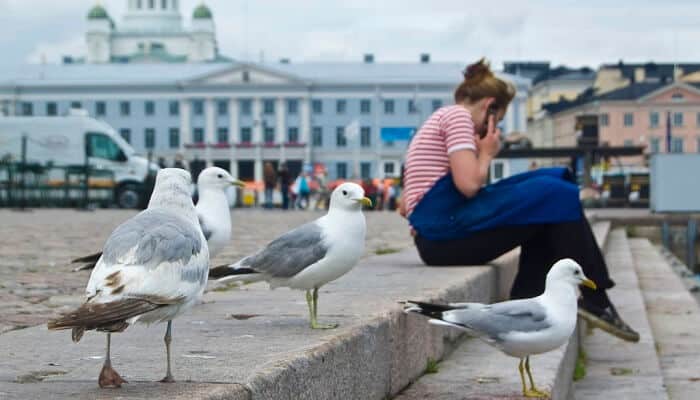 Whether it’s business or pleasure, there’s obviously a valid reason why you’re looking for the best way to get an alternative number on your Android phone.
Security can often be a big worry, so a secondary number is useful if you want to avoid the usual scammers and spammers that lurk in the dark corners of the internet.

(Most of these services simply mask your number while using your provider, so you will still be traceable by the police.)

We’ve prepared a list with a few different ways to get alternative numbers on your device, so let’s get started!

Google continues to make strides in the market, and the Google Voice app is surprisingly useful. If somebody calls you via Google Voice, it will ring every number registered to you until you answer. It’s a great way to consolidate all of your contacts to one phone. (However, this feature is currently only available for people residing in the US.)

Here’s an official advert on YouTube which gives you a better idea of what’s on offer;

You can even replace your Google Voice number, but there is a $10 non-refundable fee if you decide to do so. It could be worth it if you use Google Voice frequently.

Hushed is an app that allows you to send messages from disposable numbers, as well as making private phone calls. It’ll make it harder to trace your number, because;

“Hushed is private and safe! Get as many Hushed numbers as you would like and dispose of them at any time. Think of Hushed a privacy layer for your phone, as every number you buy never traces back to your REAL phone number.”

They list job boards and business as viable reasons to use the app, and it should be able to separate you from most of the spam that will inevitably arrive if you post your personal phone number (or email address) online. You can also make numbers from a wide number of countries to suit your business or location.

However, you’ll have to pay for the luxury of anonymity, so it depends on how much use you’ll get out of it.

Some users have reported problems with call quality and connection issues, but it has generally received good reviews, so it could be worth trying it out for a month.

Truphone is well known as a way to make cheap, secure calls to regular phones, and you can use it to make international calls around the globe. If you want to go even further than the US, this could be a decent app for you.

It will show you the rate that you will be charged as well as the projected call quality before you’re connected, so you’ll always be able to check just how much you’ve spent, and you shouldn’t be in for any surprises.

However, some users have reported issues since a recent update, so make sure it’s working perfectly on your device before you commit to Truphone ahead of one of the other options on this list.

4. Request Another Number from Your Carrier

It’s easy enough to set up, and it’s a lot cheaper than getting a new phone with multi-SIM functionality. If you want to use one of the safest possible methods, your carrier will provide you with the same security you have with your current number.

This is a great app that gives you a US based mobile number, and it was even featured as one of Time Magazine’s apps of the week. Here are some of the features you’ll find with Flyp;

The best thing is, the first number is free. It’s great if you need another US line, or if you want a few numbers to separate business from pleasure. With over 2m downloads, you might as well see what all the fuss is about.

Burner is a quick and easy way to get a US based phone number on your mobile device, and it’s one of the best-known apps on this list. Here’s a video that shows off the new features on offer;

The first number is free, but that hasn’t stopped the company making decent profits, and they say that lawyers, police, teachers and other professionals who need to keep their data secure, rather than nefarious sections of the public.

The point is, it’s a viable solution if you want to get a second phone, and it’s a well-trusted app.

If you need numbers for your startup, or you just want to avoid getting spammed, there are numerous ways to get a burner number without the need for a burner phone. If you want something that will last a bit longer, you can always contact your provider or Google to add a new number to your account.

Hopefully we’ve been able to help you find out more about the different methods you can use to get a replacement or secondary number on your device.

If we’ve missed an easy way to get a temporary number on your Android device, or you have questions about one of the apps on this list, let us know in the comments below, or send us a message on Facebook or Twitter.

The Galaxy S3 is one of Samsung’s most popular Android smartphones and if you just purchased your Galaxy S3, then there are certain apps that… 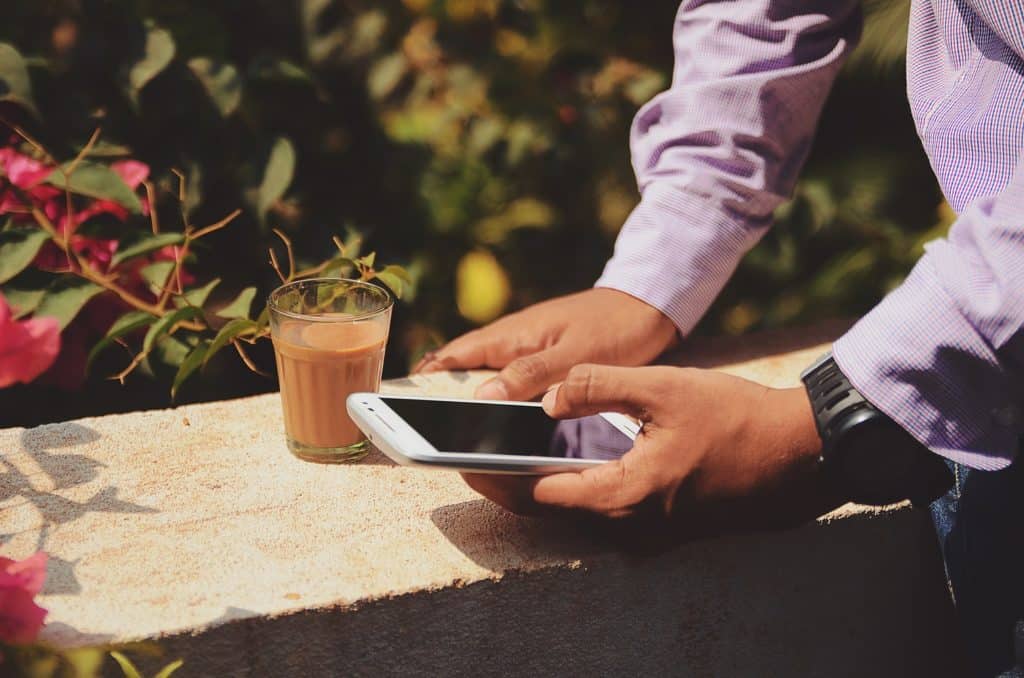 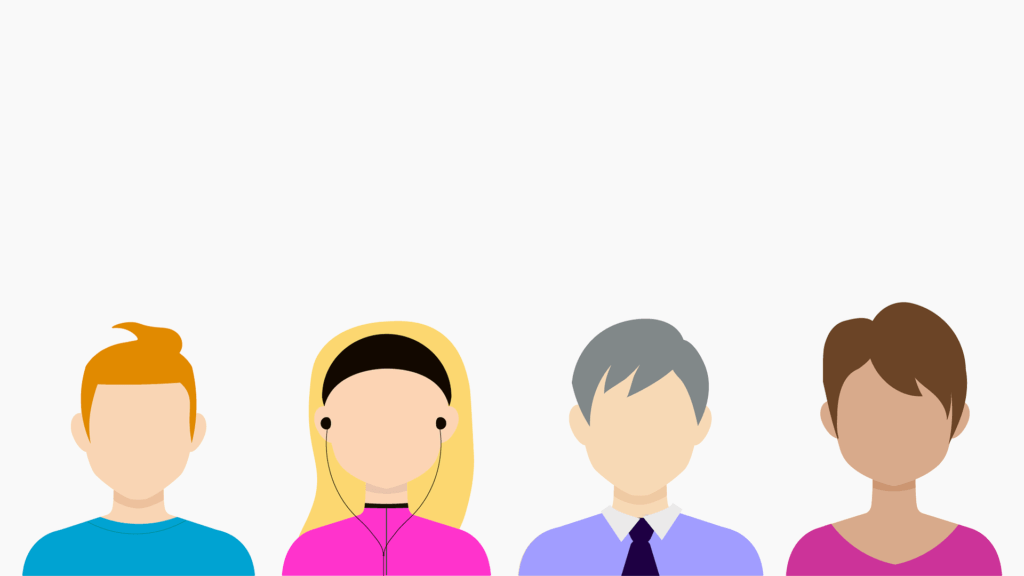 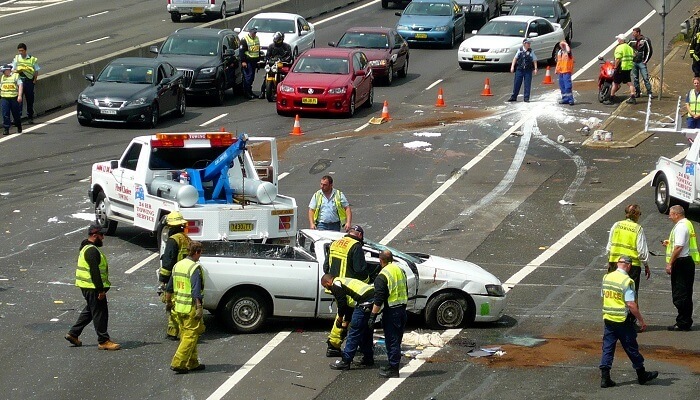 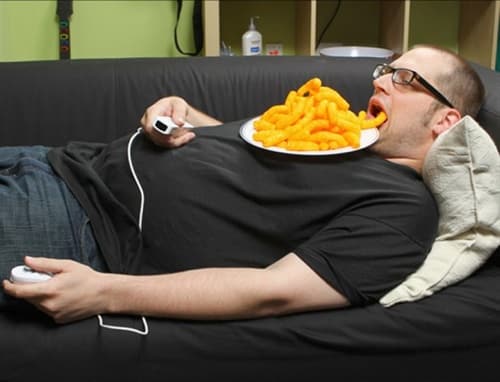