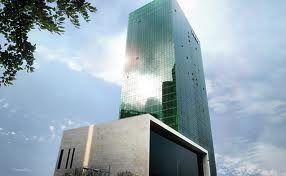 The complaint had been tabled before the commission in 2011 by Korean web portal companies Daum Communications Corp and NHN Corp.

According to Mr. Kwon Chul-hyun, a senior director at the trade commission, the regulator arrived at no implicating evidence that Google had used its position and power in the Android mobile OS to gag the competitive channels available to the the Korean search companies. The commission in fact established that Google’s search service being made defaulton android gadgets had little impact on the Korean market.

NHN is a leading Internet Services Company in extending its services in Korea. Currently, NHN operates the nation’s hugest and most popular search portal, the biggest e-gaming portal, the most widely used children’s portal and first e-donations portal, in addition to Me2DAY – a microblog service.

Currently, NHN dominates a little over 70 percent of the online search market, while Google has been lagging way behind with just a little over 10 per cent.

South Korea is a densely connected nation, where we have seen Google fail to outshine local firms to lead the pack in search services. In addition to South Korea, Google has also been unable to dominate the search market in China, Japan, Taiwan and Russia.

The growth in smartphone usage in the Asian nation has however seen Google improve their market standing from negligible to good-for-the-going. 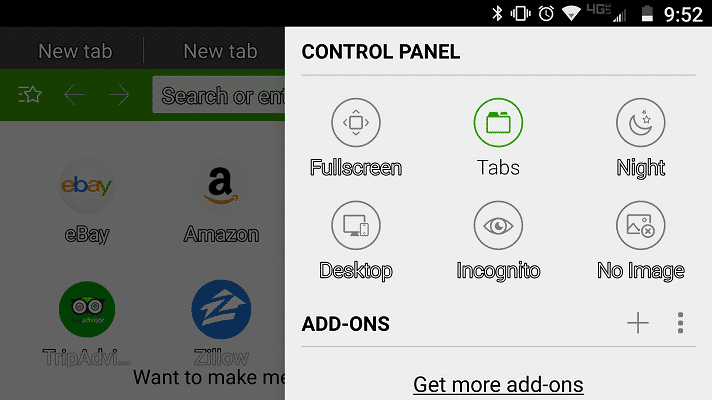 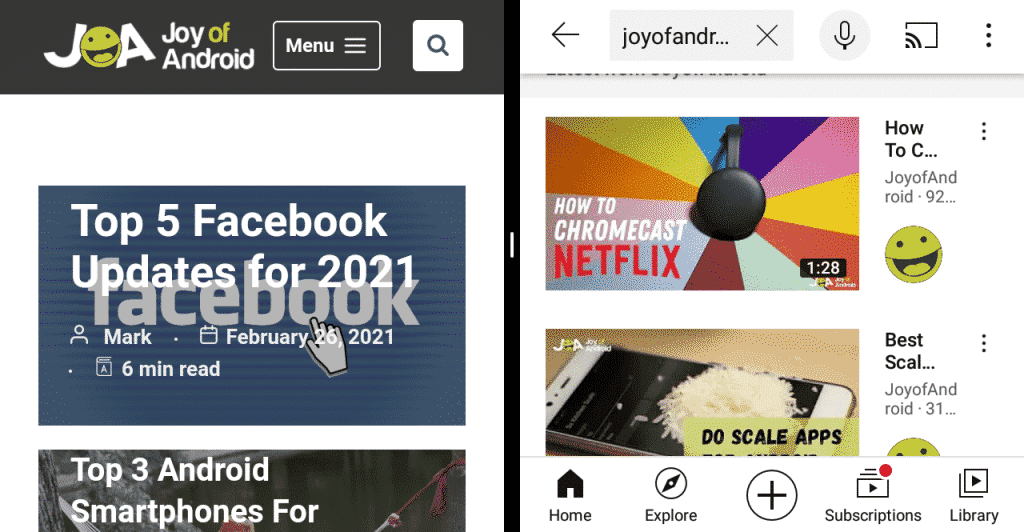 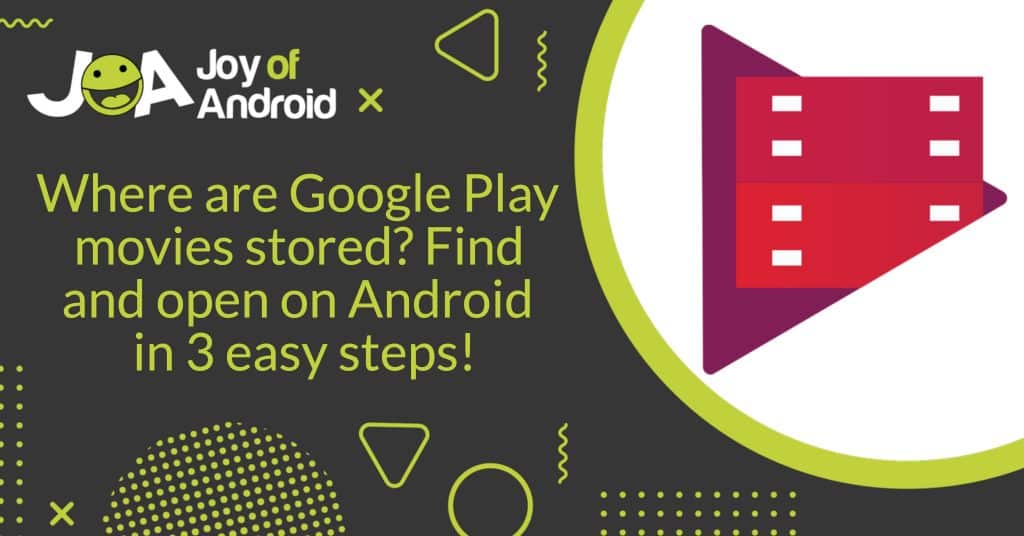 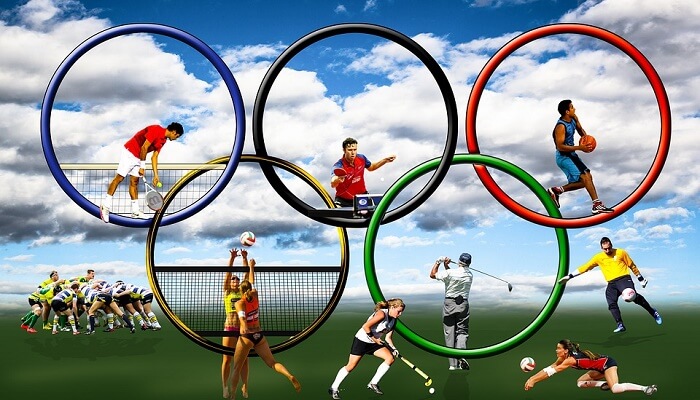