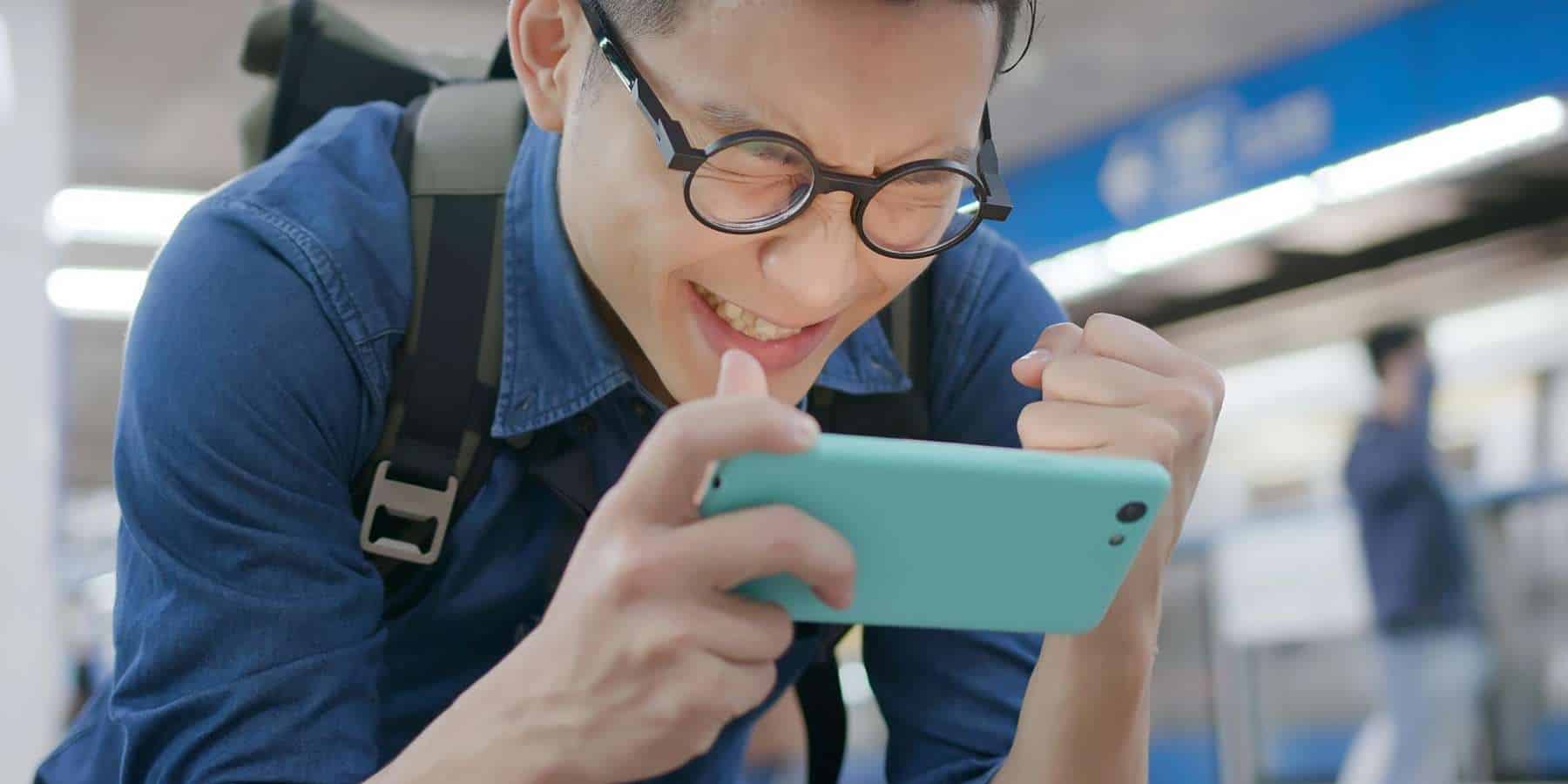 Taking advantage of exploits in video games is tricky, it’s not illegal, but it’s frowned upon. Developers have taken numerous steps to prevent any forms of cheating in their games. Still, you can even find various methods and ways to perform “hacks” in a game with a simple Google search.

Nowadays, the term “hack” is used in gaming to refer to the exploitation of a game’s system or coding, or taking advantage of unpatched errors in the game. In this article, I’ll teach you various ways to “hack” Android games without rooting.

A popular way of taking advantage of these exploits is through using apps with root access. However, you can still do it without the need to root your smartphone. I’ll show you how to do it down below!

There are various ways to hack Android games. However, not all will work for you. In most cases, the most effective way to cheat or “hack” an Android game is by rooting your Android smartphone.

So, here are a few methods and exploits that work on most Android devices.

The easiest way of “hacking” an Android game – if it has a time-based feature – is by taking advantage of your phone’s device. This hack doesn’t work on every game and it will only work on Android games that are offline and time-based.

Meaning, those games that make you wait for a few hours to get something like a heart or energy to play the game.

The image below shows that the time exploits hack worked for this game. I instantly got the daily gift of free cars for this game.

2. Hack Android games by using an auto-clicker for games with heavy tapping

Another type of hack or exploit that you can do easily without rooting your Android phone is utilizing auto-clicker apps. You can hack Android games using Auto-clicker apps; which are available on the Google Play store so you can easily find and download one.

The auto-clicker app won’t work perfectly on every game. It’s mostly intended for Android games that requires tapping the device screen as fast as you can as its main game interaction.

I recommend the “Automatic Clicker” by SimpleHat Software, LLC. You can download the app for free on the Google Play Store.

The “Automatic Clicker” app will reliably click any location of your choice on your screen at a customizable interval. It does NOT require root and it works on full-screen as well.

To “hack” an Android game with an auto-clicker app, all you have to do is:

The Lucky Patcher app is probably the best app to use if you want to “hack” an Android game successfully without rooting your phone.

The success rate of Lucky Patcher depends on the game itself. It works well with offline games that don’t require any online verification or logging in. Due to the security of online mobile apps today, the probability of achieving success with the Lucky Patcher is low.

To hack an Android game with Lucky Patcher, all you have to do is:

Tap on the game that you want to hack and tap on “Menu of Patches.”

Tap “Create Modified APK File.” In this part, you will be presented with various methods of hacking. You can either modify the game that you want to hack with:

For exploiting the in-game resources, such as gems, coins, etc… Select “Rebuilt APK for InApp and LVL Emulation.”

Tap “Rebuild the App” then wait for a couple of minutes.

When it’s done, uninstall the original game. Proceed to your local storage path via File Manager. Look for Android Folder and tap on it. Tap search and type “LuckyPatcher.”

Tap the “LuckyPatcher” Folder then tap on “Modified.”

Look for the folder that has the name of the game that you patched and tap on it to open the folder. Inside the folder, you will find the rebuilt APK of the game. Tap on it and install. Once installed, launch the game and verify if you’ve successfully hacked the Android game.

In our personal experience, we tried the aforementioned apps and some of them require Android rooting such as Cheat Engine Android and Game Killer to be able to work fully. In the case of Creehack, LeoPlay Card, and SB Game Hacker APK, we find that these methods post risk for our readers. Especially those that are new to game hacking.

How to hack online Android games without root?

The best way to hack online Android games without rooting your Android phone is by using device exploits or using modified APKs of games that have their own private servers. Other than that, you can try using Lucky Patcher but you may get your account permanently banned for cheating.

What are other apps that can hack an Android game?

Apps that can hack an Android game includes Cheat Engine Android, Lucky Patcher, SB Game Hacker APK, Game Killer 2019, Creehack, and LeoPlay Card. However, most of these app requires you to have a rooted Android phone which posts risk and could potentially harm your device.

What’s the safest way to hack an Android game?

The safest way to hack an Android game is by means of using Android emulators. Basically, this means that you’ll create a platform or software inside your PC that emulates or acts exactly like an Android phone. This way, you can safely hack games without risking any of your personal information contained inside your phone.

There are multiple ways available to hack Android games. Some require root access while some don’t. If you want to learn more about hacking games either with or without rooting, you can do so by clicking here.

Ultimately, in most cases, the Lucky Patcher method would be the one to go for. Especially because it can patch a game to your benefit. It may be for getting premium resources that cost real money for free or skipping difficult levels.

I hope that I helped you in finding the best “hacking technique” for your specific game. 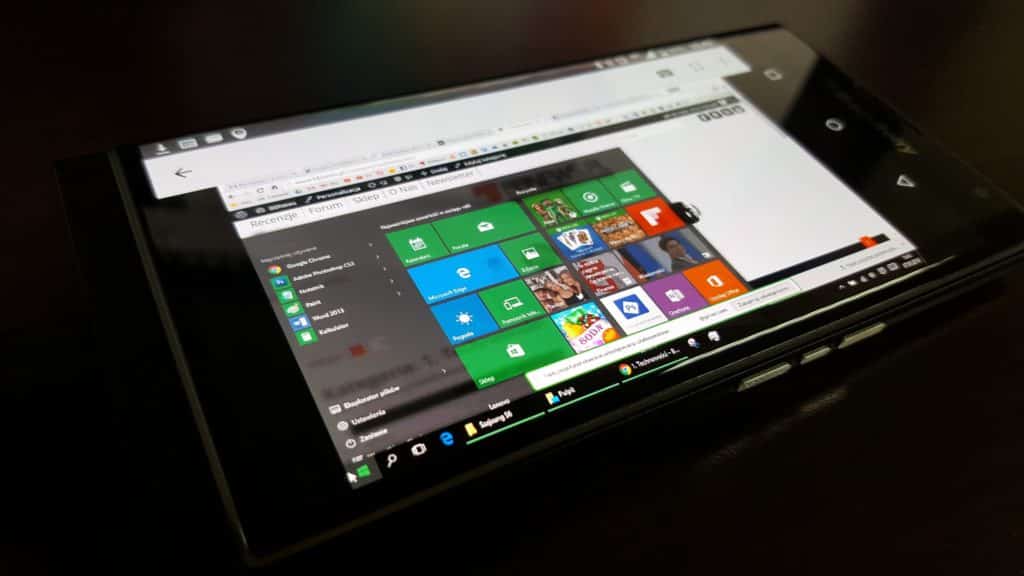 I remember the times where I need a file from my PC, and I don’t have a cable that would enable me to connect my… 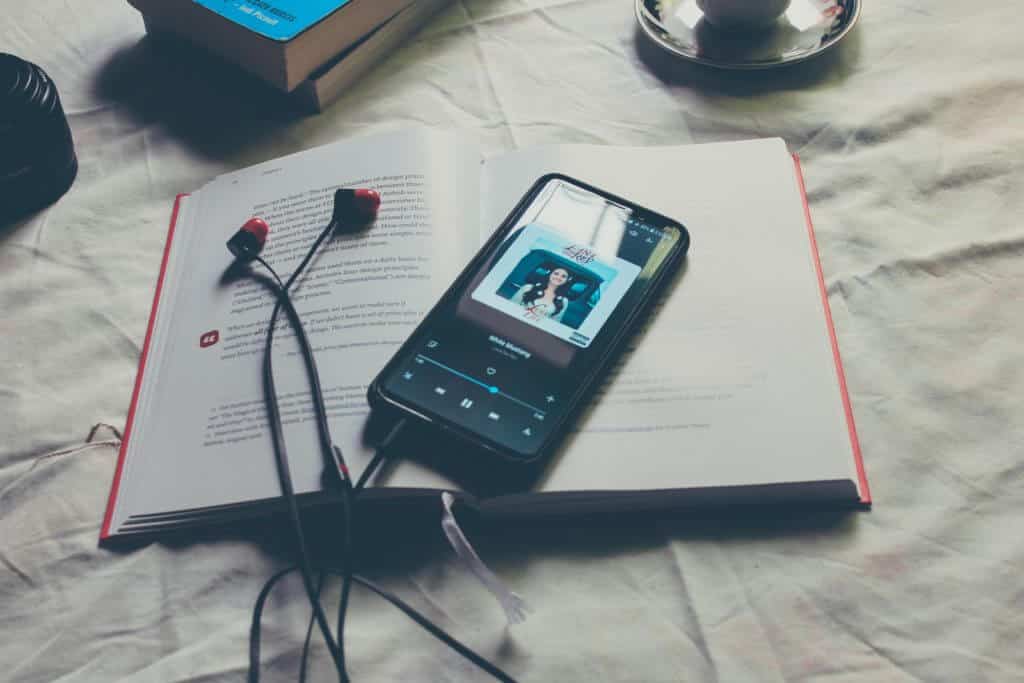 When I listen to music I usually stick to country and rock. That’s my own preference, but regardless of what you listen to it helps…

There are so many options for customization when it comes to the award winning Samsung Galaxy S6. It’s a versatile device that has the ability… 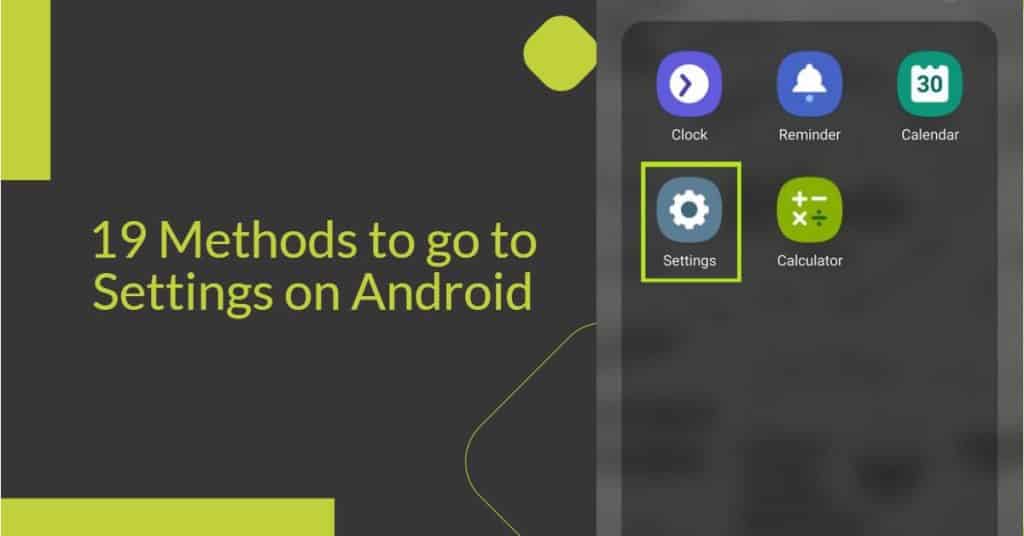 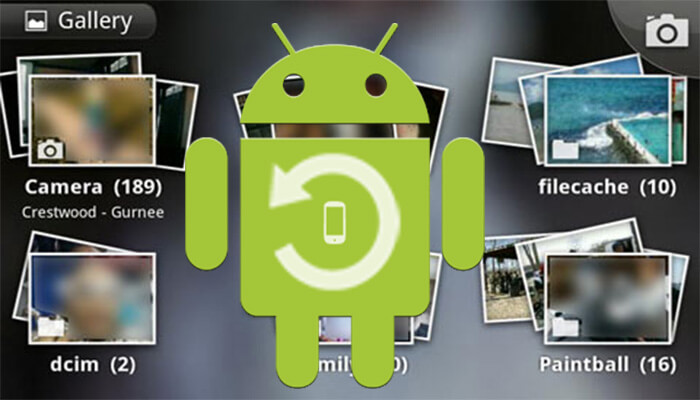