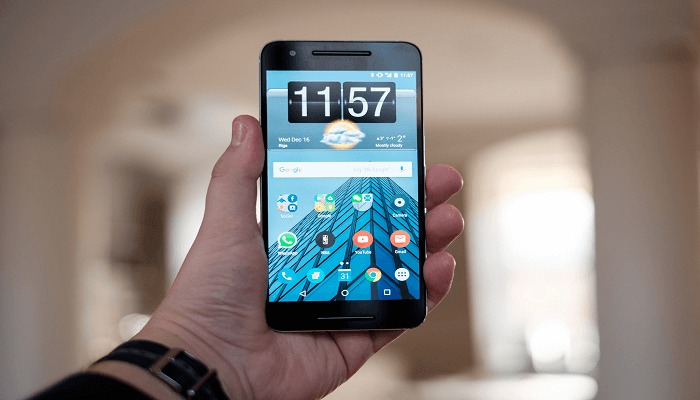 The Nexus 6P hasn’t been around for very long, and there are plenty of tricks for the 6P out there. One trick that is especially worth noting is how to keep your data safe. This tip alone might be one of the most important tips or trick for any Android device. I’ll be covering several methods to backup your Nexus 6P, and a few troubleshooting methods.

If you’re an avid user of Helium for all of your backups, you may know already about the issues the Nexus 6P seems to have with the service. Thankfully, there’s a workaround that has worked for some users, which we’ll go into here.

Helium is a popular backup service that uses both a desktop companion, and a Helium Android app to backup your device. Normally, while Helium works very well for all intents and purposes, many Nexus 6P users have had some issues using the service successfully.

During the steps needed to use Helium, I’ll be explaining what you should do along the way if you run into any trouble.

Additionally, this requires both a PC and a way to connect the Nexus 6P to it, so please keep that in mind.

The first step, much it’s mentioned on Helium’s website, is installing the app onto your device. You can download the app through this link to the Google Play Store:

After you’ve installed Helium on your device, launch the app and then just let it sit for now.

Make sure your device is NOT connected to your PC currently. If it is connected, close Helium, disconnect it, and then open the app again and let it idle by NOT clicking OK on the startup screen.

Having your Nexus 6P connected to your PC at this step could result in the same issues multiple Nexus 6P users were reporting.

The next step is installing Helium on your PC, if you didn’t download it from the link above, you can find it here.

Helium installation on your PC is the same as any program, and once it’s done, make sure to start it and leave it running.

Now that that both Helium programs are running, you can now connect your device to your PC.

You can now progress through the screen above as normal, and follow the onscreen instructions to perform the Helium backup on your Nexus 6P.

If this is not successful, attempt steps 1-3 again. It could take a few tries for the Helium method to work, but it should be successful after a couple of tries.

We’ve covered Titanium in full, but it warrants a quick mention again when it concerns just the Nexus 6P. There have been some reported cases of Nexus 6P users having problems getting Titanium Backup to work properly. If you ever find that Titanium doesn’t function properly, try deleting any instance you have of the program and reinstall it.

Doing this should clear up any backup issues from taking place with the Nexus 6P. If you have any problems using Titanium after reading our article on it above, feel free to ask any questions in the comments below on either page.

While it may not be the most efficient backup method, the Nexus 6P can backup certain data on its own right out of the box. This won’t save everything like a different backup service could, but if you’re not looking to go download any additional applications or perform a root, this just might meet your needs.

What can this backup?

It’s certainly not everything, but on its own, the Nexus 6P can backup:

If this is all you’re looking to backup, follow the steps below to go through this method.

This first step will deal with backing up app data, though not the apps themselves. To do this you’ll need to:

From this menu you can enable the backup features you see on screen if they aren’t already enabled by default.

Next we’ll worry about photos and videos. For this, you’ll need to open the Google Photos app and then:

Last but not least, we’ll talk about keeping your contacts and Google account data backed up and secure.

If there’s anything else under this menu you wish to sync, do so if desired.

Nandroid Backups has always been a helpful tool that essentially takes a snapshot of your device and saves it for future use. We’ve covered how to use Nandroid backups in full, but I want to touch on any concerns a Nexus 6P user might have before using this method.

In my personal opinion, backup services don’t get much better, or more efficient than Nandroid backups. If you’ve been looking for a reason to root, or just unlock your bootloader, Nandroid backups wouldn’t be the worst reason.

Much like any Android phone, there are multiple ways and methods to backup its information. However, no matter which method you use, I’ve always preferred Nandroid backups over any other service. Thankfully, much like with anything Android, the choice is up to you.

Did you run into any problems with any of the methods above? You can leave your questions in the comments below if you need help.

My university doesn’t allow the use of smartphones in classes, which sometimes can be an inconvenience. This is why I like to receive SMS directly…

I’m sure you all know that Google came out with the Android L developer preview a couple of weeks back. I’ve already written posts for… 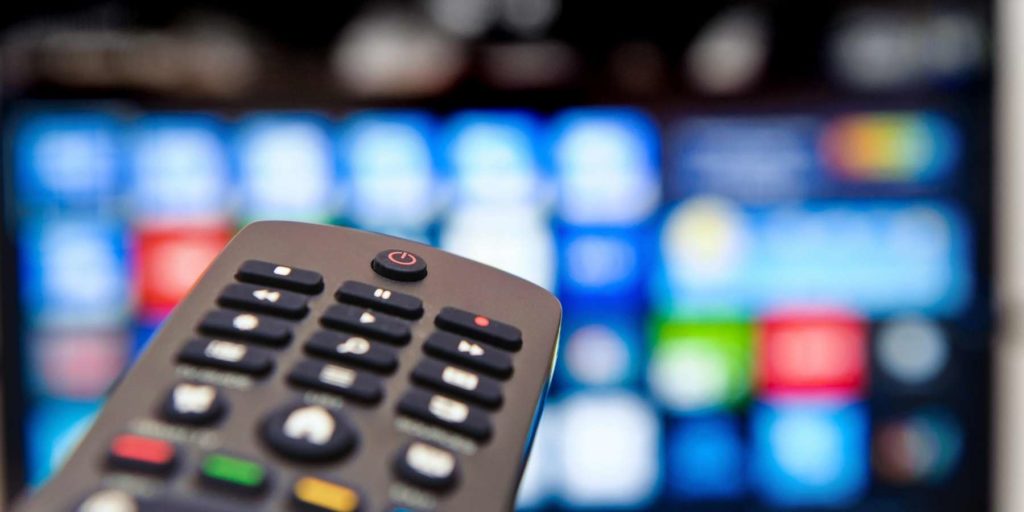 Do you own the latest LG Smart TV but is still having a hard time connecting your Google Home with it? If your answer is…