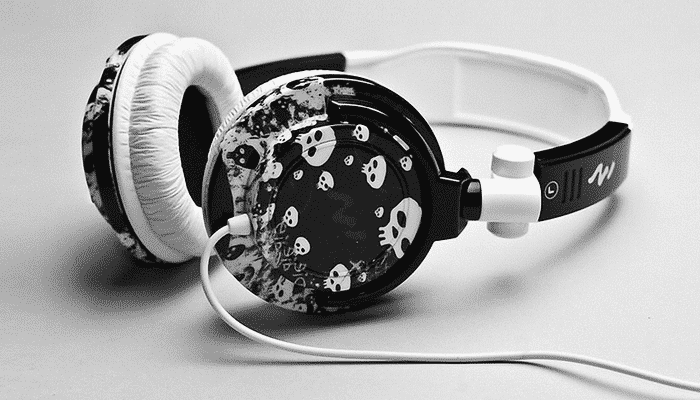 I’m always listening to Spotify using headphones on my device, and it’s worrying to think of the possible long-term damage I could potentially be doing to my hearing.

If you want to find out how to look after your hearing when you’re using your Android phone, as well as the potential ways it can be harmful to you, check the article for information, steps, and apps you can use to prevent any damage.

It’s not just loud music that can be a factor as we’ll discuss below. 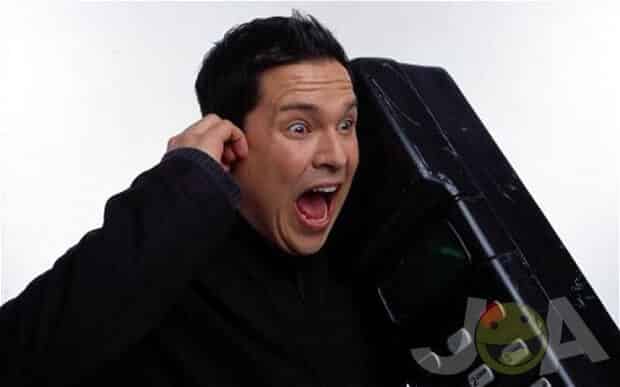 It’s been said that using your mobile phone for calls for over an hour a day can potentially lead to hearing loss, although the study in question only had 100 participants. It didn’t have the biggest pool of test subjects, but their findings were interesting.

The study showed that people who used a cell phone for over four years had slightly worse hearing in their ears, (compared to those that don’t use phones at all) and they found it harder to distinguish certain sounds depending on the pitch and tone.

(It’s worth pointing out that the right ear was more badly affected by phone users according to the study, which makes sense as most people use their dominant hand to hold their device safely.)

The doctor in question had advice for anybody interested in looking after their hearing while using a cell phone;

“We should educate the public only to use them when necessary.”

Educating the public is always going to be easier said than done considering how important mobile phones are to many people in the modern world. Although, it could be worth heeding his warning considering mobile phones are still relatively new, and we don’t fully understand the long-term effects of their extended use on the body.

This was just one study of many on the effects of cell phone use, and most have struggled to determine what, (if any) the negative effects are. Then again, it could turn out to be harmless.

If you want to learn more about their regulation by the government, check below for more information about how it’s done.

A Specific Absorption Rate (SAR) value is a measure to find out how much energy (radiation waves) is absorbed by the body while a device is being used. For cell phones, the test is conducted by placing the phone next to someone’s head while they make a phone call, and if the value is too high, the phone isn’t allowed to be sold to the public.

This means that every phone on the market complies with the Federal Communications Commission (FCC) SAR limit, but it also explains why the doctor from the study above thought it best to limit mobile phone use to necessary situations only.

Anything within the limit shouldn’t be harmful to your body, so there’s little chance of gaining any superpowers, (or a brain tumour) because of phone use. Nevertheless, we’ll discuss some preventative steps and measures below. 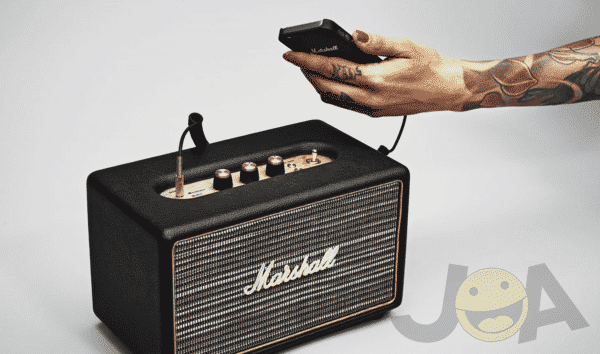 Aside from limiting the amount of time we spend on our devices, what else can we do to protect our hearing? The World Health Organization (WHO) has warned that the single biggest cause of preventable hearing loss is loud music while headphones are always going to be a dangerous factor if the music is turned up too high.

Most phones will warn you if you’ve exceeded the recommended listening limits, and it worth paying attention to warnings if you want to ensure that your hearing stays clear in the long-term.

A better pair of headphones could also be useful, as many of the pre-packaged phone headsets leave a lot to be desired, even when compared to entry level models from reputable brands.

If you’re still not sure, go to a store or ask a friend to try out a pair of mid-range headphones. The difference in audio quality alone should allow for lower volumes while noise cancelling will also work both ways, so you can turn it down even further. Loud doesn’t always mean good, and if you do go full volume, don’t pump it directly into your ears for hours. Check below for some of the effects associated with hearing loss.

Hearing loss may actually be a misnomer considering that tinnitus is one of the most widely reported side effects. If you didn’t know, it’s a terrible affliction that can severely affect people by causing ringing (and other sounds) in their ears at all times.

Here’s a report about tinnitus from British television if you would like to learn more about how bad it can be for sufferers. 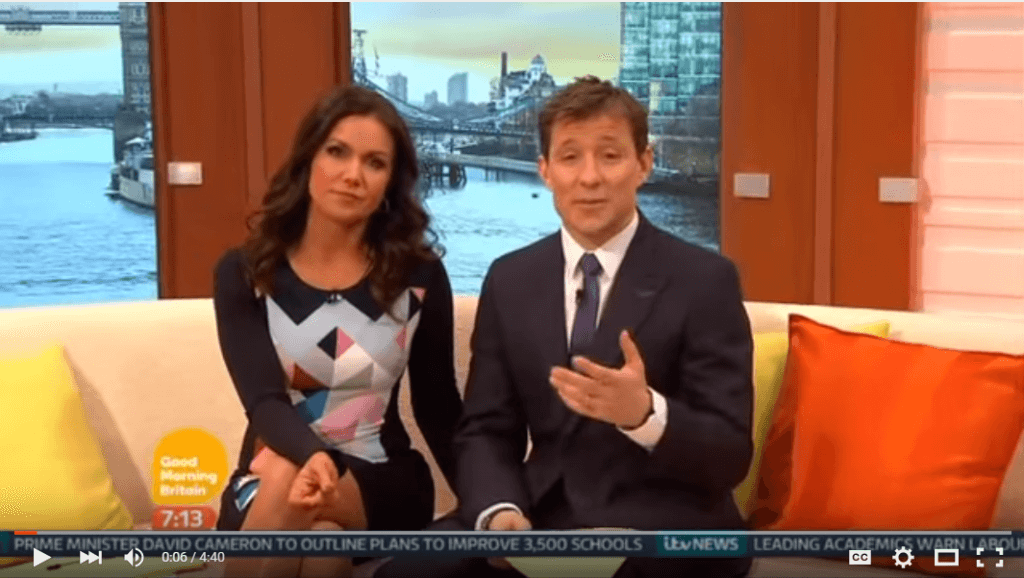 In other words, it’s probably worth keeping the volume down to a manageable level if you want to avoid potentially life-changing damage, and it’s unlikely that you’ll be left in silence if your ears do get damaged.

Apps and Other Methods

There are a number of apps available in the Play Store that can limit the amount of noise your device can deliver. These can be useful if you want to manage a child’s device, or if you want a separate app to manage your volume settings. Most are free with ads. 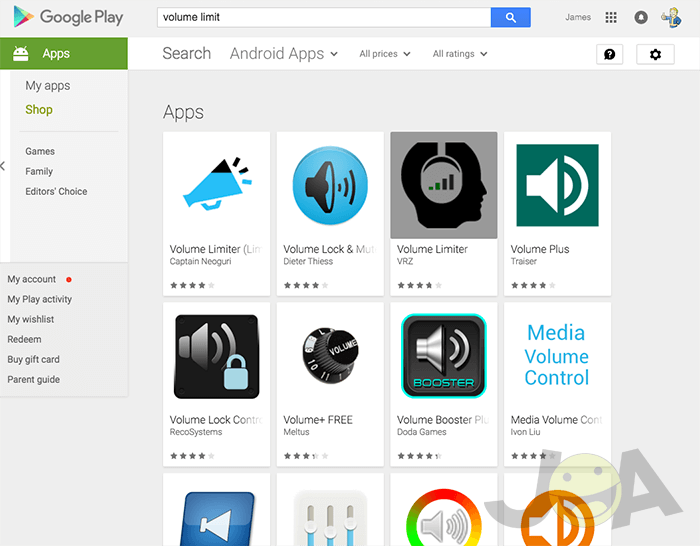 Sending messages is also usually a viable alternative to using the phone for calls, and there are lots of free options on the store, from WhatsApp to Facebook Messenger. It could be a better bet if you want to use your phone as little as possible, for whatever reason.

Another option could be to use a hands-free kit or the speaker to move the device away from your ear during calls if you’re worried about the volume.

If you’re worried about radiation from your device, try to ensure that you only use it when you have good signal strength, and switch off the device when it’s not in use. It may seem drastic, but it’s the best way if you need to keep your device on you, and it’s strongly advised if you’re pregnant. Keeping it away from your eyes and organs will also reduce exposure to phone radiation over time.

It might take a backseat when compared to our other senses, but you should still take care of yourself and your hearing while using your device, especially during calls and while you’re listening to music.

The problem is, the effects of loud music can often be unnoticeable until your later years, and the damage is usually irreparable. Your best bet is to take care of it right now, or at least, stop any further damage if possible. Limiting your volume and investing in high-quality headphones will always be helpful, while you can avoid making phone calls if you’re worried about radiation from your device.

If we’ve missed an easy way to look after your hearing on your Android device, or you have questions about one of the steps on this list, let us know in the comments below, or you can contact us via Facebook or Twitter. 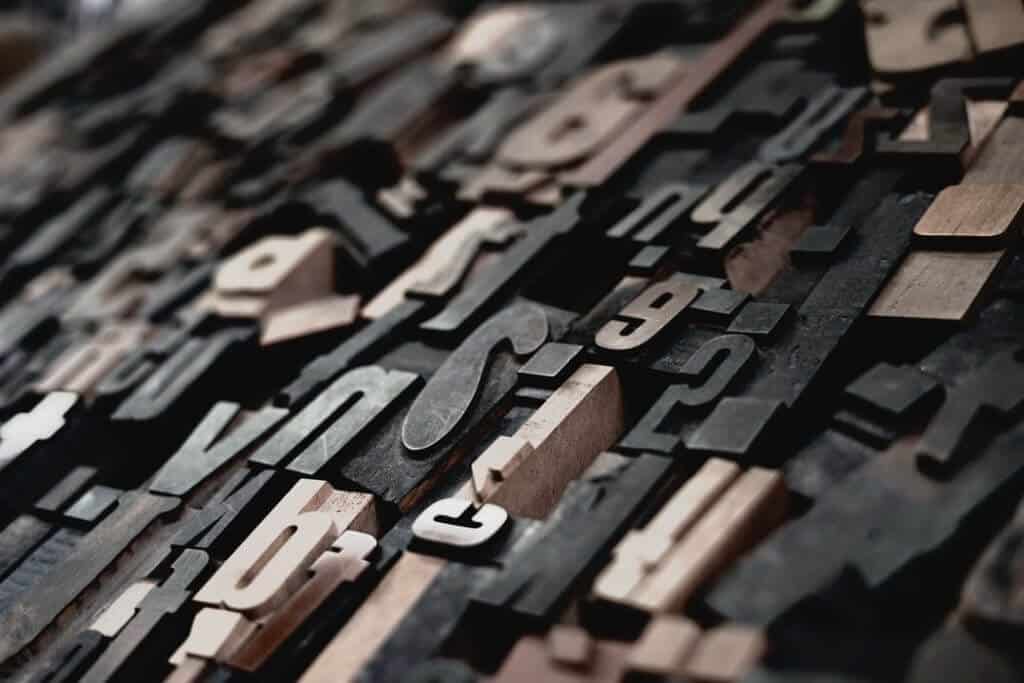 Have you ever wanted to keep your text messages forever, in a physical form, but didn’t know how to? Well, let us show you how… 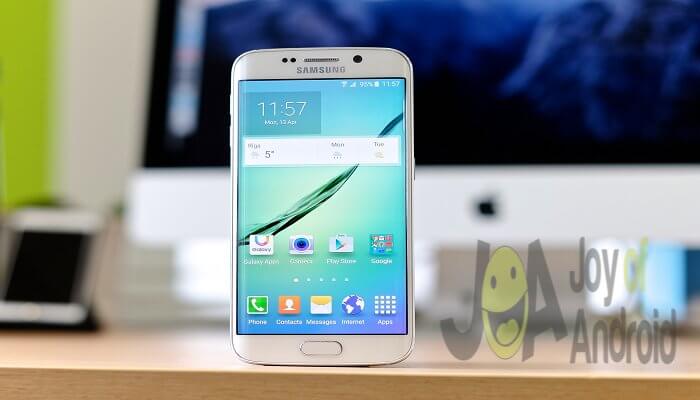 The Samsung Galaxy S6 is packed with tricks and features, and its home screen has a beautiful aesthetic with just stock backgrounds. The Galaxy S6… 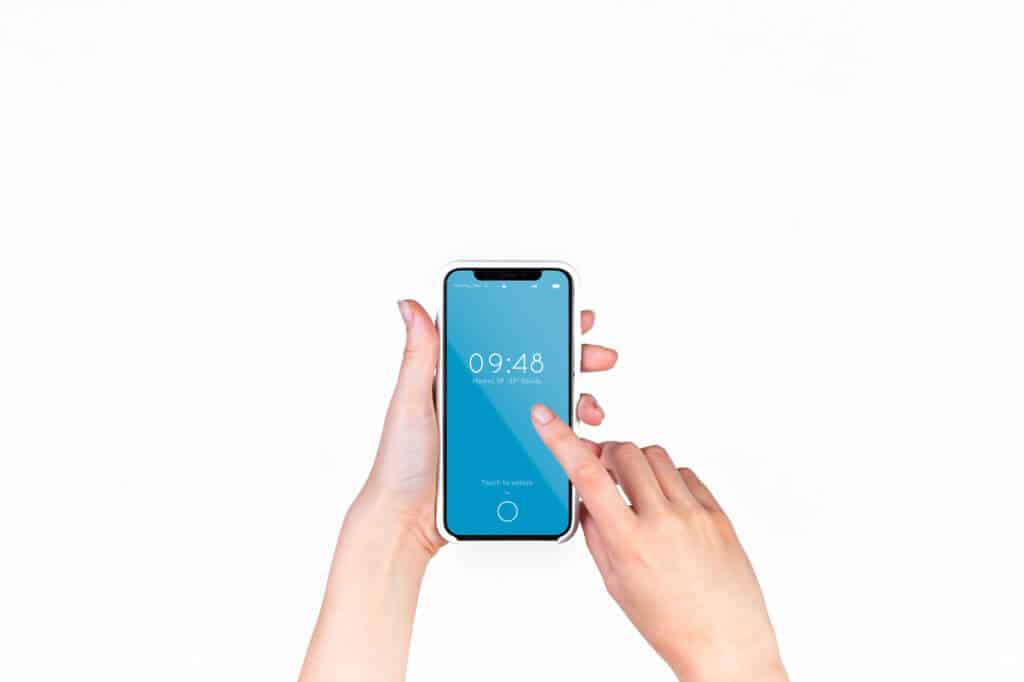 Android is an improving and evolving platform. Updating to the latest version of the OS is highly important because of the new security features as well… 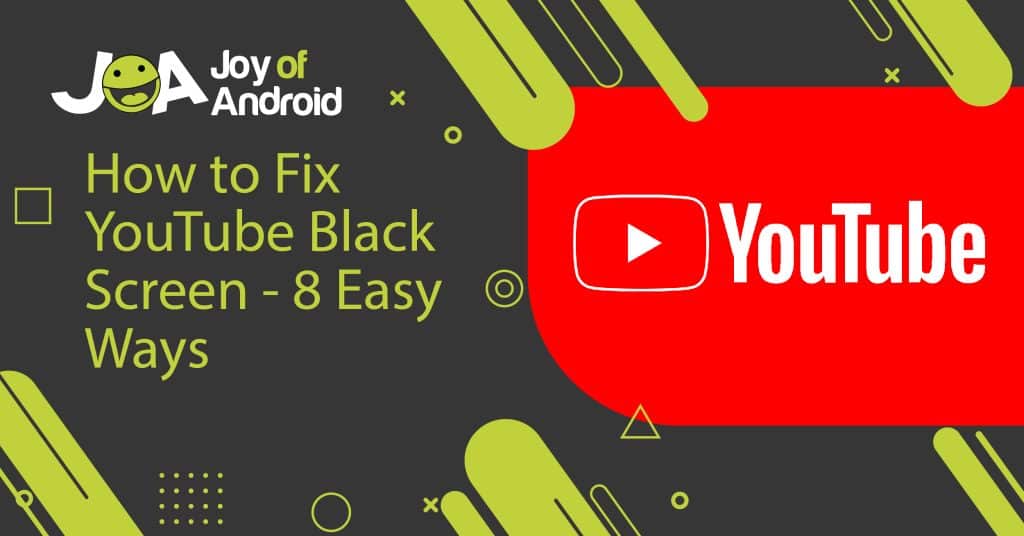 Have you ever been so excited to watch a certain video on YouTube and suddenly you’re greeted with a black screen? You try refreshing the…