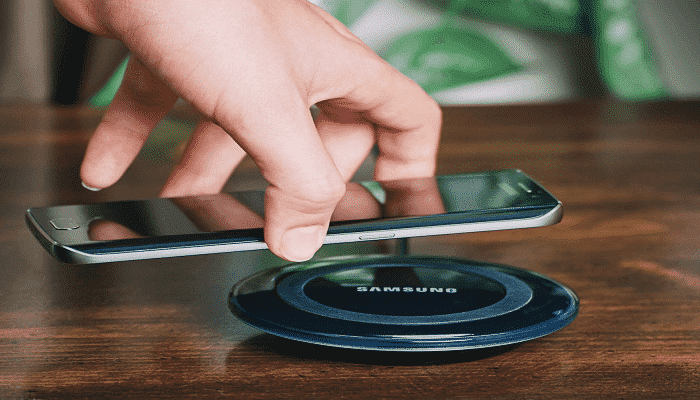 Is your Samsung wireless charger not working? Don’t worry because I put together a list of fixes for this problem! Using a wireless charger is a fantastic way to charge your device overnight, or just keep it handy with your phone–except when it starts to break down.

When your wireless charger stops working well, it starts charging slower. If your phone randomly turns on and off, and if there are other issues, then it’s time to start troubleshooting. Fixing a wireless charger is similar to fixing other devices that malfunction with Android. The results may differ depending on your specific phone, but the methods will be the same.

How to start troubleshooting your wireless charger

Let’s start with some steps to identify what’s at fault here: your wireless charger, your phone, or the power supply. First up is your phone, no matter the make, or the model, here’s a few tests to run on it:

If you can’t get your wireless charger to work with your phone after these three tests, then you need to troubleshoot your phone before you do anything else. If your phone isn’t the problem, let’s look at your power supply next.

Unfortunately, the only real way to test this is to use either a different cable, or a different power supply. If you get the same result no matter what you swap out, here’s what you can do to troubleshoot your wireless charger.

When is the last time you’ve run an update on your phone? If you can’t remember what version of Android you’re running, it’s probably time to get things up to date. It’s possible the problem you’re having has already been fixed in an update.

This is just one of the first places to start in troubleshooting your wireless charger. Next:

If your phone is wrapped around in a case, no matter how thin or unintrusive it is, try charging your phone with it off. If putting something in between your phone and the charger didn’t work, decreasing the distance between the two can sometimes accomplish the same thing.

Do you keep your charger around a lot of other electronics? If so, try moving your wireless charger from where you have it now and put it somewhere on its own instead.

It’ll have an easier time communicating with your phone when there is less interference around. If a quiet spot for charging on its own isn’t enough, there’s still more you can try before you have to buy a replacement.

NFC (Near Field Communication) makes plenty of things in life easier, but in this case it could be causing you headaches instead. In your quick settings, or wireless settings, disable all of your NFC functionality.

Leave it off for a minute or two, and then power down your phone. When it’s shut down completely, turn both your phone and NFC back on and try to use your wireless charger again. A quick reset may be all you needed.

The last solution to stop your charger from getting in between you and a fully charged phone is daydream. I’m not talking about Google’s new VR platform, but the daydream function that keeps your phone awake under certain circumstances. If it isn’t already enabled for you, we’re going to turn it on now as a last ditch effort to get your wireless charger working.

Once daydream is enabled, you’re good to go. If this hasn’t fixed the problem yet, unfortunately your only option left is to cash in on your warranty to get a replacement. You can fix connections problems between your phone and charger, the cables for your charger, and almost anything else, but a completely broken wireless charger needs to be replaced.

How can a Samsung wireless charger go bad?

Unless your wireless charger hasn’t worked correctly straight out of the box, it went bad somewhere down the line. However, it isn’t always the charger that’s having the problem. I’ll go over this more in the troubleshooting section, but the problem could be your power supply, or even the phone you’re trying to charge.

In the case of the charger itself going bad, that’s not usually something that’s easy to deal with. In most cases the easiest thing to do is just buy a new charger, but a different model this time to avoid the same issues.

Before you have to resort to replacing it, I recommend you go through the steps below, and hope that you still have a warranty if you need to return it. What actually makes a wireless charger go bad is down to a number of reasons. There’s faulty hardware, a bugged update, lack of updates, a rotten power supply, not enough power, and many more.

When troubleshooting, we’re going to address all of these problems head on to see which one is affecting your wireless charger, and then tell you how to fix it.

How to check your charging status

Other than just hovering over your phone and constantly checking your battery level going up or down, there’s an app that helps give you a breakdown of the current running through your charger.

The level of current is important for finding out if your charger is either too weak or if there is too much power, which can be damaging to your hardware. At the same time, it shows you your battery level. It’s a free app, but has a pro version that removes ads and throws in a few smaller features. If you’re curious about how well your charger is performing, give this app a shot.

Wireless chargers are great when they work, but thankfully don’t take too long to fix when they don’t. Sometimes it’s as simple as switching out a cable, when other times it takes a little more effort, but either way, there are a lot of steps to take before resorting to a replacement.

If you’re still having problems with your wireless charger, or ran into an issue I didn’t mention above, please leave a comment about it below so I can get back to you. 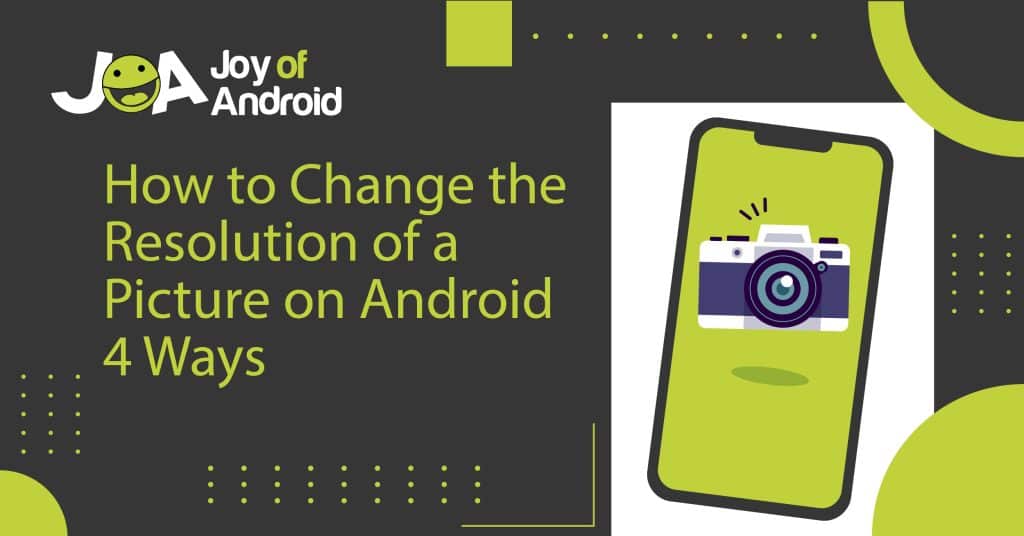 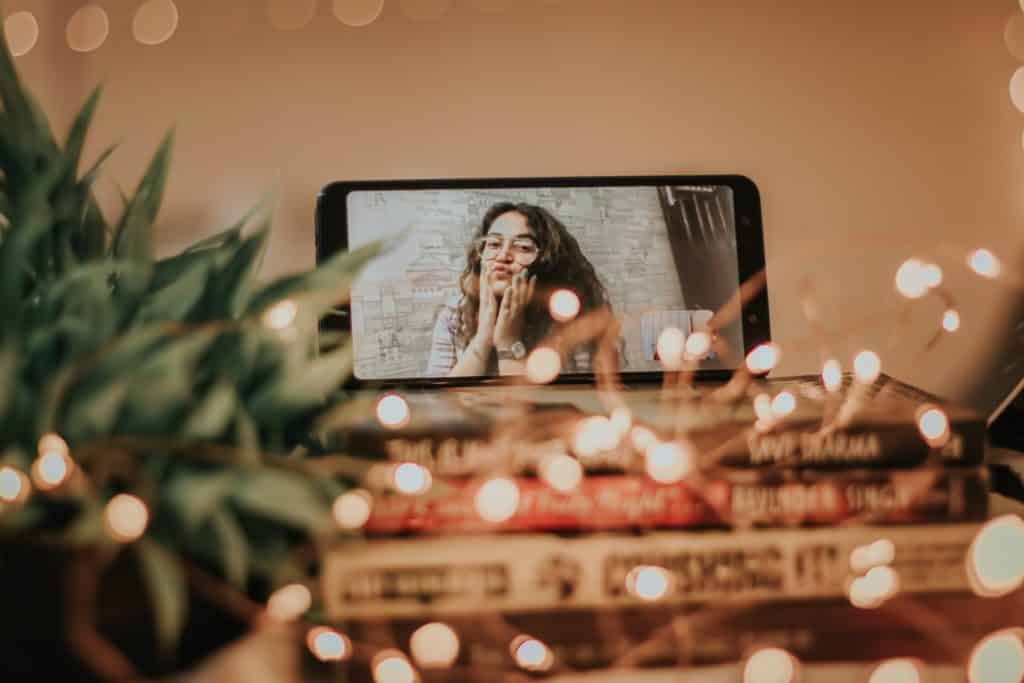 FaceTime is an Apple exclusive for video chatting to make video calls and video chats, and it’s one of the best free video chat apps… 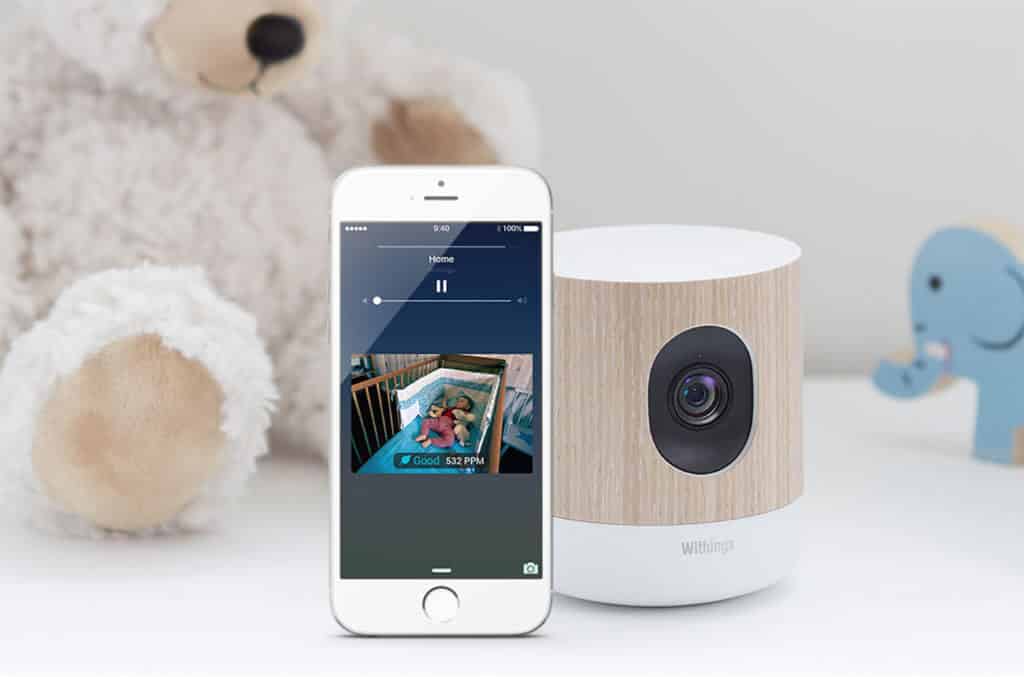 Taking care of kids and children can sometimes be quite a challenging task. If you’re a parent yourself, you’d mostly understand how having a baby… 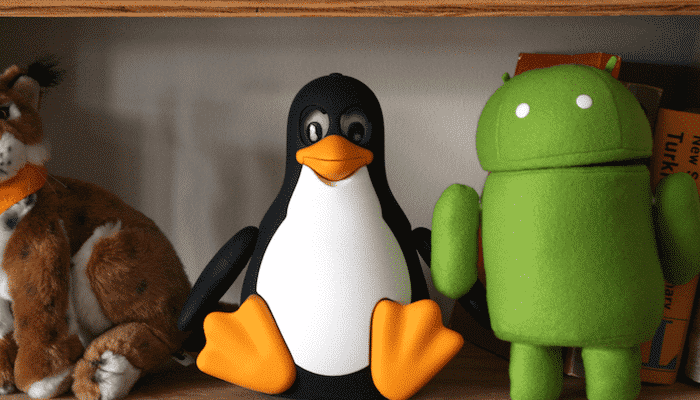 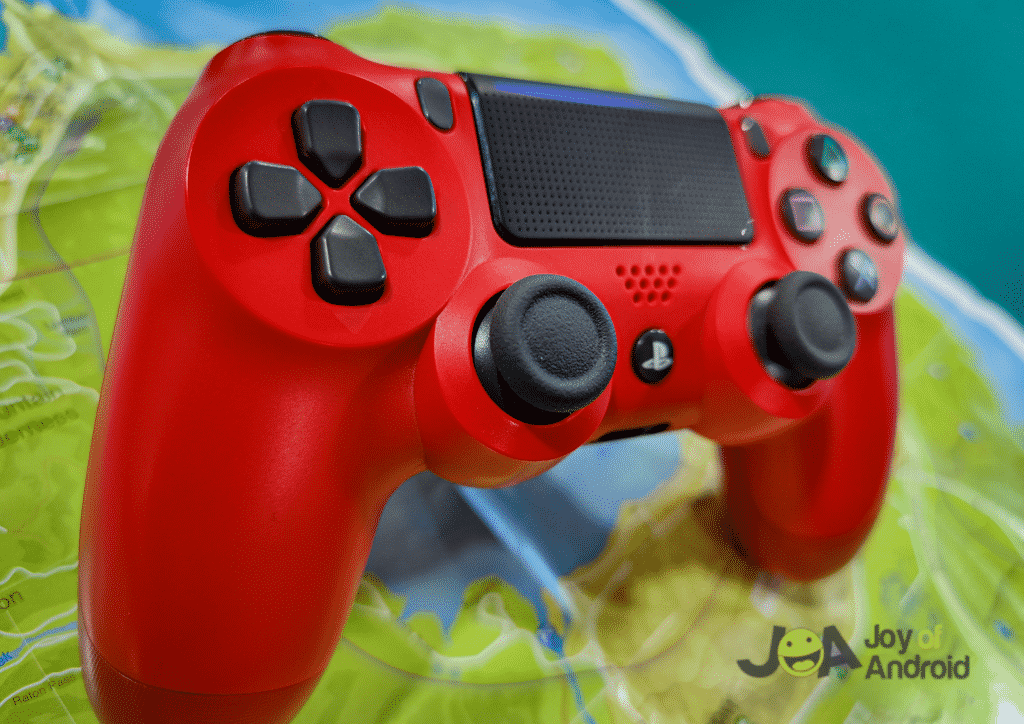