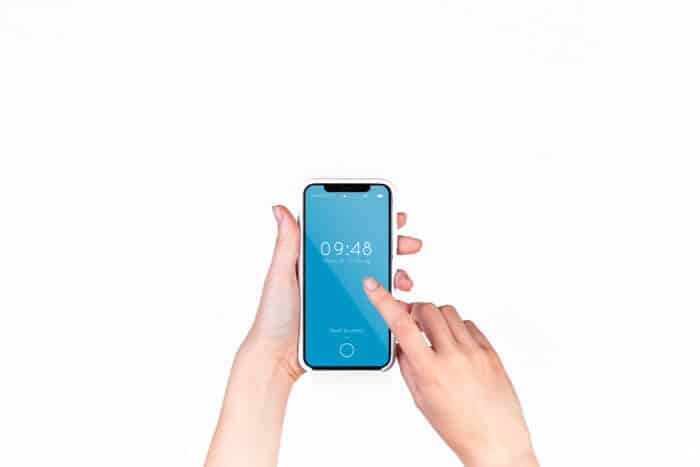 You feel your phone vibrate in your pocket, so you fish it out to check for notifications. When you press the lock button, you see an email notification from your boss, and you immediately unlock your phone to read it.

While you wait, you think, “time to replace this junk. It’s been lagging so much that I can’t use it!”

But before you do that, there’s something that you need to know.

Must Read: Slow Android Phone – What Causes It and How To Fix It

RAM, also called Random Access Memory, is basically the short-term memory of any device or gadget. It’s one of the storages in your phone that temporarily remembers data about all the apps that you’ve recently used.

With the data that your phone has stored in the RAM, an app will not have to reload every time you close it.

The result? You won’t have to wait for an app to restart, and instead, it loads faster or doesn’t have to load at all. Unfortunately, while the purpose of RAM is useful, it’s also quite easy to fill up, especially when a phone’s RAM is low.

Running out of RAM? Here’s what happens.

As much as I’d like to explain every tiny detail about what happens in your phone, I prefer not to bore you with that tech stuff. Instead, I’ll give you one quick answer.

Your phone will slow down. Yes, it results in a slow Android phone.

To be specific, a full RAM would make switching from one app to another to be like waiting for a snail to cross a road. Plus, some apps will slow down, and in some frustrating cases, your phone will freeze.

Luckily, though, as easy as it is to fill up RAM, it’s also relatively easy to free up space.

So how do you do it?

How to Clear RAM in Android Phones

Clearing RAM will reset all running apps and will almost instantly speed up your phone. I listed some tips that you can do to make your phone run faster.

Now that you know a bit about RAM, you already know that it stores data about your recently used apps. That being said, it would make sense that closing an app using the back button will free up some RAM space.

However, the back button doesn’t do exactly what you probably think it does.

I made the mistake of thinking that the apps I use automatically close when I use the back button. Little did I know, all of the apps were still running in the background, and my old Samsung Galaxy Y slowed down so much that I couldn’t use it.

So, how do you properly close all those apps? Well, it depends on the Android phone you’re using.

If you’re using a Samsung Galaxy S6 Edge as I do, or any Android phone that has navigation buttons below the screen, then it will have the home, back, and recent apps buttons like the ones in the image below.

All you have to do is press the recent apps button, and the screen will display all your recent apps. Below all that chaos, you’ll see a Close All box like in the image below. Touch that, and you’re all set!

However, if your Android phone has the on-screen navigation bar like the Samsung Galaxy S8 Edge or the Huawei P20, then you’ll have to touch the recent apps icon like in the image below.

As soon as you touch the recent apps icon, close all of the apps, and you’re done.

While properly closing your recent apps is be effective, there’s something about other apps that eat a lot of RAM. Very few Android users know about it, and I’m about to let you in on the secret.

These apps run in the background even after you’ve properly closed them, or sometimes before you even use them when your phone starts up.

Now, there are two ways to kill a background app: temporary and permanent.

To temporary kill a background app, just go to Settings, then go to Apps/Applications/Applications manager. There, you will see a list of all downloaded and default applications in your phone.

However, there’s a catch.

Temporarily killing a background app will only stop the app until the next time it is opened, or a different app accesses it. When these happen, the background processes will start again.

On the other hand, there are two ways to stop an app from running in the background permanently. The first one’s the easiest, and that’s to uninstall the app.

A prompt like the one below will appear, warning you that some apps may malfunction when you disable the app. Touch Disable and you’ve successfully permanently disabled the app.

3. Don’t Use Too Many Widgets

Ah, widgets. Probably the best feature that every Android device has.

For those of you who don’t know, widgets are like mini-applications that you can pin to your wallpaper or home screen. These allow users to have instant access to the application of their choice.

In my case, I always have the Weather widget pinned to my home screen so that I don’t have to Google the current updates. Useful, right? Well, not until you add too many widgets, that is.

You see, each pinned widget uses RAM in order to keep running even when your phone is on idle. On top of that, they can also put a dent on a device’s battery usage.

So if you notice that your phone is slowing down, and the battery gets drained faster than it usually does, then you’re probably using too many widgets.

Luckily, it’s easy to remove widgets from your home screen. All you have to do is tap and hold the widget until the Remove or Trash can icon to appears above the screen.

Drag the widget there and voila! Goodbye widget and hello to more RAM space.

I wouldn’t be surprised if you’ve heard of phone booster apps because they’ve been around since the earliest versions of Android. In that time, numerous boosters have been lingering all over the Play Store.

Now, there’s probably more than a handful of useful booster apps that you can use, but what I’m about to give you are three of the best ones for android that specifically has a RAM booster feature.

First on my list is the All-in-One Toolbox: Cleaner, Booster, App Manager. This app shows the current RAM usage of your phone, and it also boasts a lot of features like CPU Cooler, WiFi Analysis, App Manager, and more.

The All-in-One Toolbox: Cleaner, Booster, App Manager has a 4.7-star rating on the Play Store, with over 10 million downloads, so you definitely don’t want to miss this one.

Next, if you’re looking for a one-tap performance boost, you’ll love the Cache Cleaner – DU Speed Booster. Some of its features include a trash cleaner for more storage space, a malware scanner, a network booster, and a whole lot more.

The Cache Cleaner – DU Speed Booster has a 4.5-star rating on the Play Store, with over 100 million downloads. If you read the reviews, you’ll find that users love this app because it helps make their phones less laggy.

Last but definitely not the least is the Phone Cleaner & Virus Cleaner – Super Speed Cleaner. If all the “Cleaner” words in its name didn’t convince you, I don’t know what will.

Kidding aside, this app has a great speed booster, of course, but it also has an antivirus and app locking feature. Great for protecting your phone from harmful viruses and prying eyes.

The Phone Cleaner & Virus Cleaner – Super Speed Cleaner has a 4.8-star rating on the Play Store, with over 10 million downloads.

All of these three are free to download on the Play Store, so don’t hesitate to check them out.

Have you ever had that time when you get so bored that you go to the Play Store to look for some apps that might come in handy someday? I know I have. Multiple times, even.

I’ve downloaded calendars, task organizers, mind games, and other “self-help” apps that never really helped me. Not that there’s anything wrong with the apps, though. I just never used them.

If this has happened to you, then you should learn from that experience and do what I did — I uninstalled all of the apps I almost never use.

Why? Well, for starters, not only will those unused apps hound a lot of storage space on your phone, but they can also hurt your RAM and slow down your phone.

Here’s a motto for you: If you’ve never used it for a month, you’re never gonna use it ever.

It’s All about the RAM

Awesome! You’re now an expert on freeing up RAM on Android phones, and you already know of its importance. Although, it doesn’t matter if your phone has a 16GB RAM or more. Making sure that your RAM is clean will help prevent future problems from happening to your device.

Disclaimer though, all of the ways that I have listed above will still depend on the RAM of your device. If your Android phone is running on a 1GB RAM, the tips will still work. However, it wouldn’t be as effective as having a phone with a 4GB RAM.

Suffice it to say it’s all about the RAM.

Do you have a special hack to speed up your Android device? Share them in the comments! 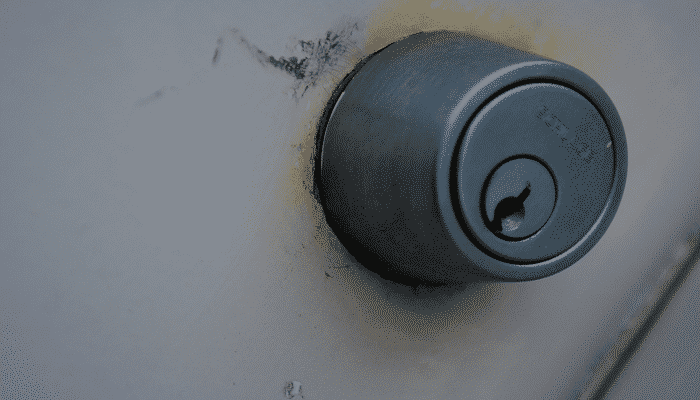 Do you have a picture or other file on your phone you would like to keep private? Learn how to hide images (and files) on your Android device and stop worrying who will see them. 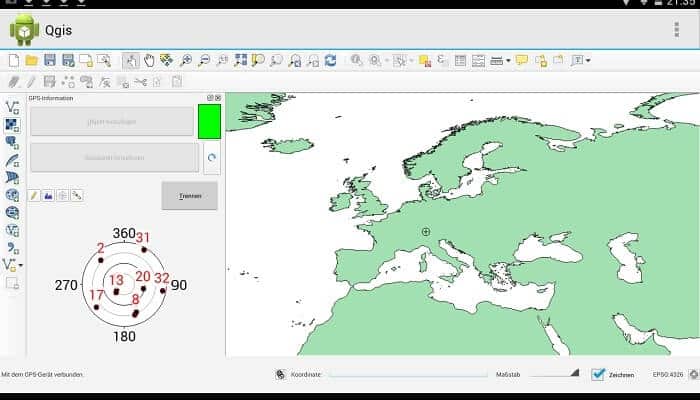 It makes me feel a little old to admit that I used to carry a physical map in my car. I don’t today, but it… 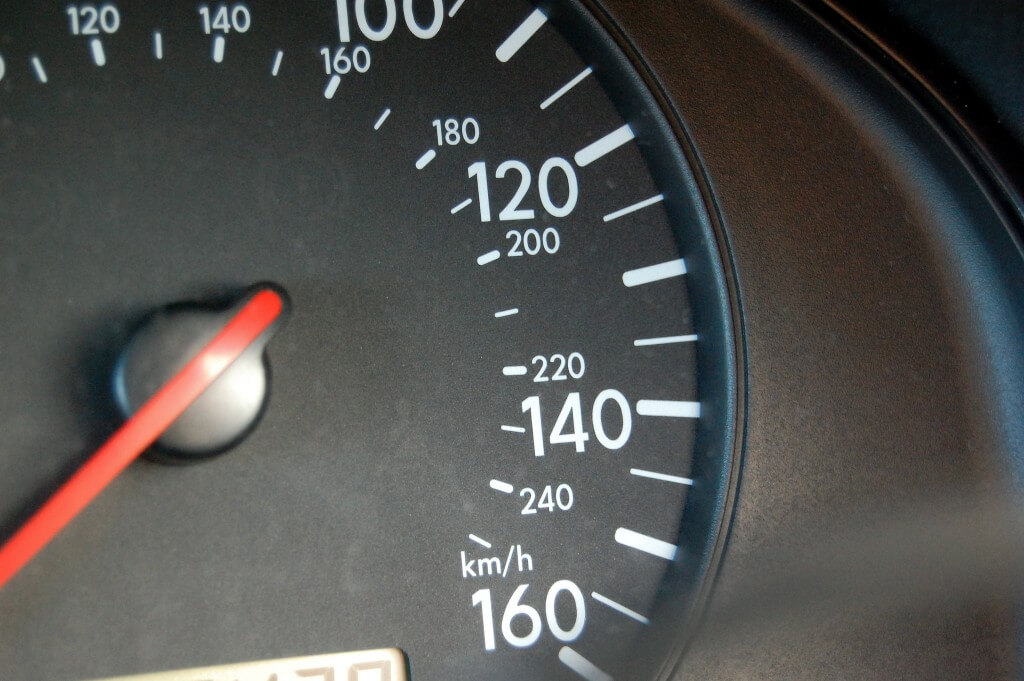 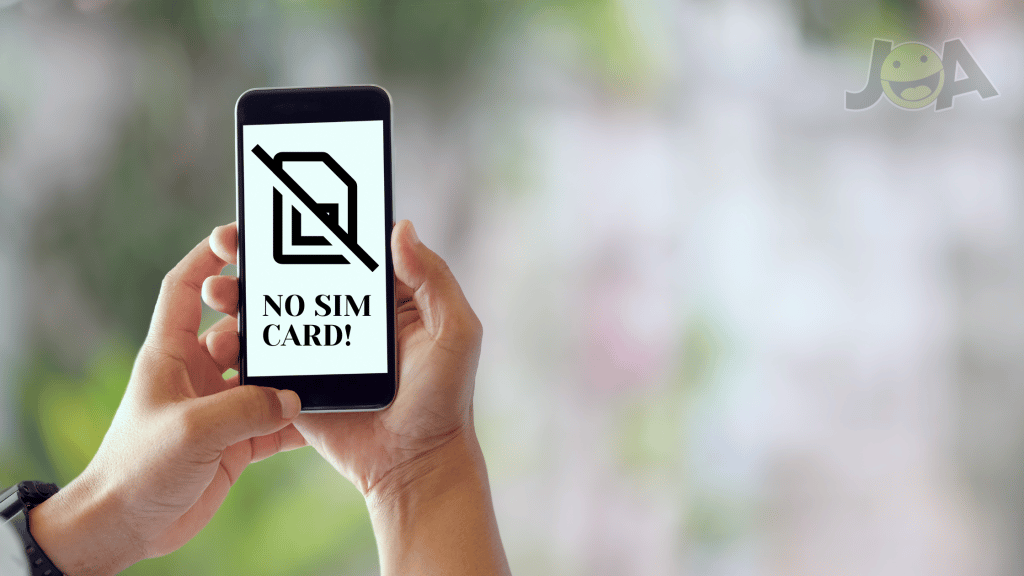 Are you suffering from the “No SIM Card” or “SIM Card Not Detected” error despite having a SIM card plugged in? If you are, then… 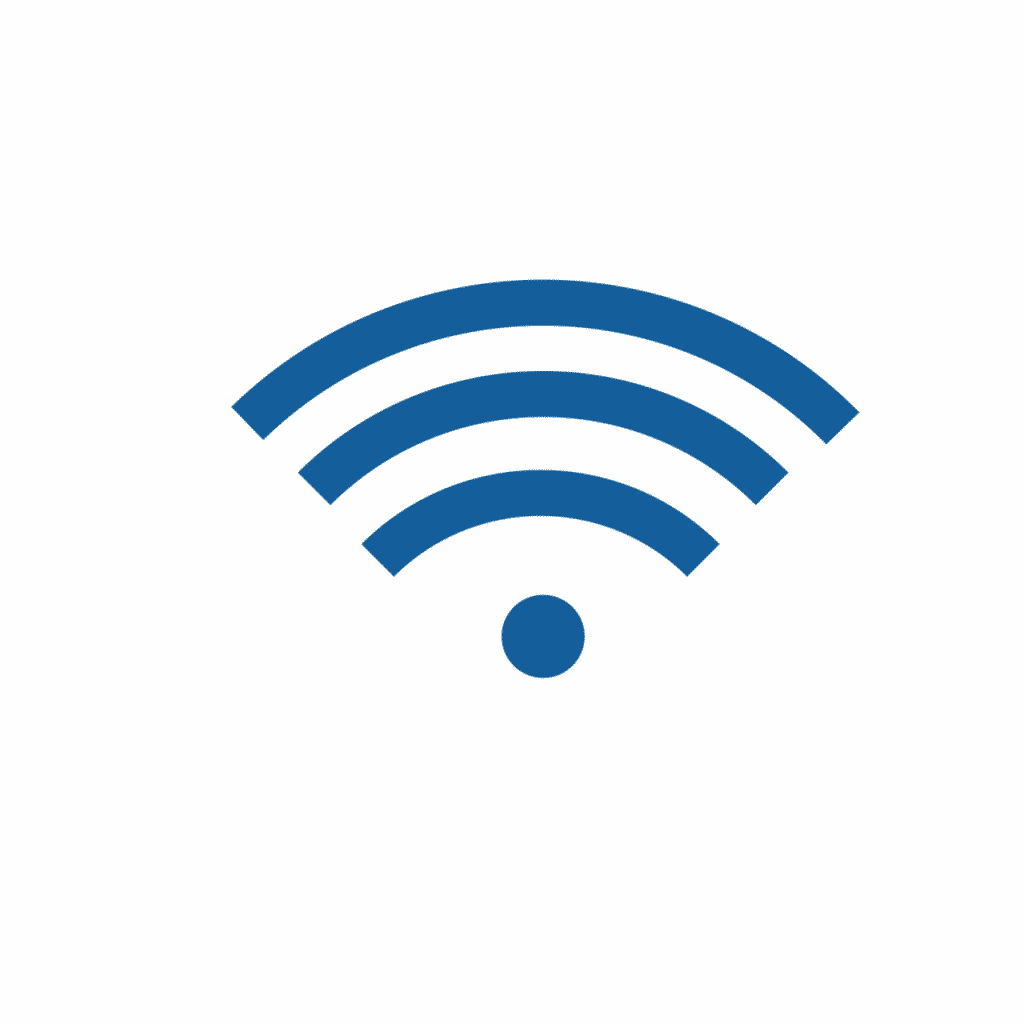 Are your web pages taking too long to load on your device? Are you looking for quick tips to fix your slow Wi-Fi connection problem… 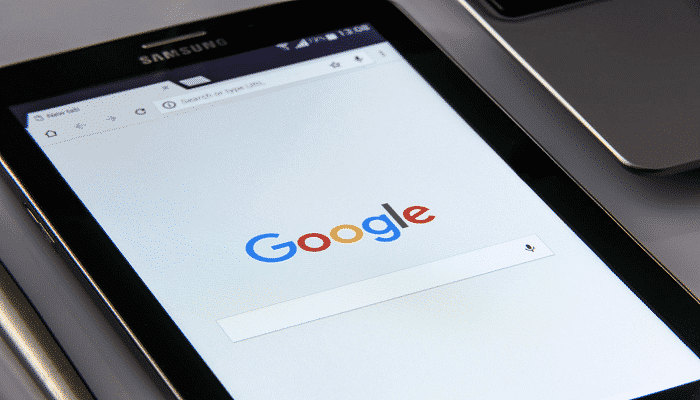