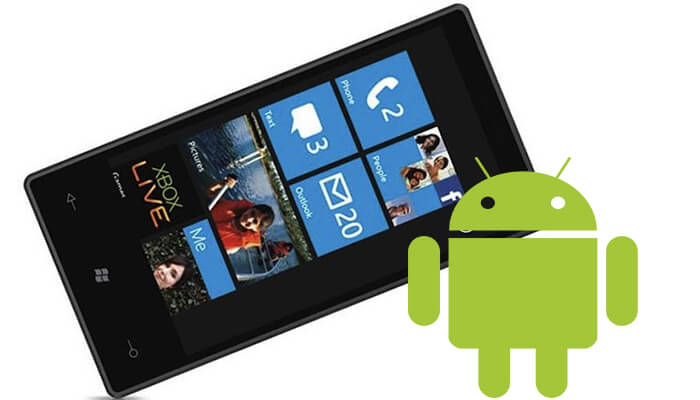 Windows 8 got a lot of heat from the long term fans of Windows. That was because the interface was designed for touch screen devices and not the traditional PC. This is exactly the reason why we would like to get Windows 8 Interface on Android phones and tablets. In a perfect world Microsoft would have offered a Windows OS for Android devices as well. Alas, we don’t live in a perfect world. Thankfully there are other ways to achieve what you want. After all, you are using Android on your smartphone.

Getting Windows 8 interface on Android is as easy as installing a launcher. Well this is exactly how the guide aims to get that beautiful metro UI on your Android tablet. There are 2 good Windows 8 Launchers available on the Google Play Store, I will be listing step by step methods of how you can get them.

Note: The method to get Windows 8 interface on Android were tested on a Samsung Galaxy Note III smartphone. All of the methods worked fine during testing. Some UI elements differ from the Windows phones but the Metro UI is kept intact.

I tested this launcher back when I wrote about the best launchers for Android list. I was thoroughly impressed by the way it captures the essence and feel of Metro UI. With ample customization options and great room for personalization, I believe this is the closest you to get Windows 8 on Android.

Download the launcher from the Google Play Store. Here is the link for the app:

After the app is downloaded on your smartphone. Tap on the icon to start up the launcher. Right off the bat you will be asked to make this launcher your default one. This means that launcher 8 will pop up every time you press the home button on your smartphone. The default launcher will only show if you make it the main one in your settings.

Well, here is the main interface of Launcher 8. The app looks really great on a 5.5 inch screen of a phablet. As you can see there are a lot of tiles on the home screen here. Thankfully the launcher binds the apps to tiles automatically. For example the contact tile will take you to the contacts app. If you have installed a custom contact app, then you may have to bind it to the tile yourself.

If you can’t figure it out, you need to swipe to the left to get access to the app drawer. This is a really intuitive feature of Windows 8 interface. I really like how easily accessible my apps have become after installing this app.

There are a lot of things you can do with the launcher. It is truly one of the best ones around. Although it is not the lightest launcher for Android, it is still snappy and fast. You’ll have to explore the launcher yourself until we cover the launcher in more depth when we review it. There you go, now have Windows 8 interface on Android smartphone.

Note: After applying a lot of themes and experimenting with the app it became clear that it is a highly stable one. Unfortunately, when I tried to install a theme called WatchDogs (Inspired by a popular videogame), the launcher crashed repeatedly. I advise that you don’t install the WatchDogs theme at all. There are other fish in the sea, enjoy those.

This method is strikingly similar to the first one. It involves getting another windows 8 phone interface on Android. This launcher is called WP8 Launcher because it is replicating the Windows 8 Phone interface on your Android tablet.

Get the launcher from the Google Play store. Here is the link:

Here are the tiles and design of this Windows 8 interface. Every tile can be customized to your own personal liking with a press of few buttons.

Run around the app touching everything like a kid. This will give you a sense of how things work. Don’t worry about breaking anything, you can reset to default easily here. The app drawer is once again activated by swiping to the left.

Apply themes here! The themes of this particular windows 8 launcher for Android are amazing. I highly recommend that you start using them. Here is one of my personal favorites on display.

There you go, now you have an equally great alternative to the first method.

I remember hating the Metro UI back when Windows 8 launched for PC. A lot of loyal Windows fans shared my sentiment and stayed behind with Windows 7. This negative backlash was because the Metro UI was designed for touch screen devices first. Surprisingly, the interface translated really well to the touch screens.

Now I’m using a touch screen laptop with Windows 8.1 on it and I believe I won’t be returning back to standard laptops any time soon. The Metro UI is the best thing about Windows phones and now we can get it on Android as well.

If you have any suggestions or need any kind of help, feel free to contact me in the comments below. I’ll get back to you as soon as I can. As for now, I’ll be playing around with the Windows 8 interface on my Android phone. 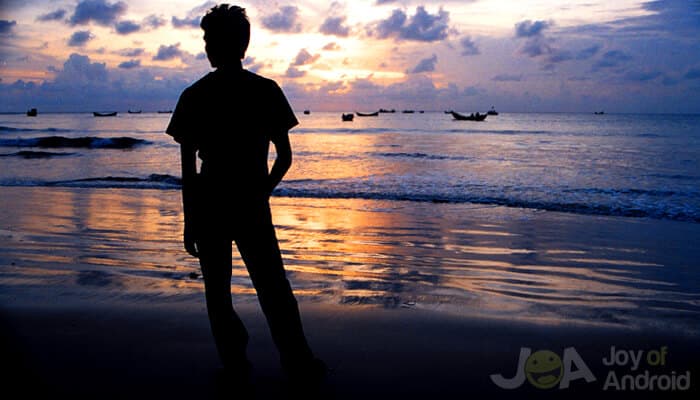 There’s no shame in feeling lonely. We’re all pack animals, and there’s a limit to just how much time we can spend alone before we… 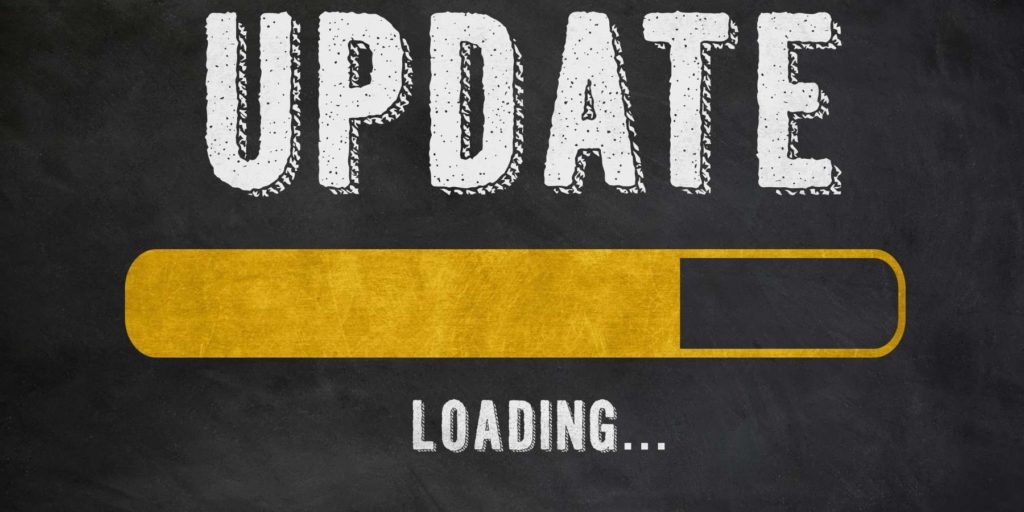 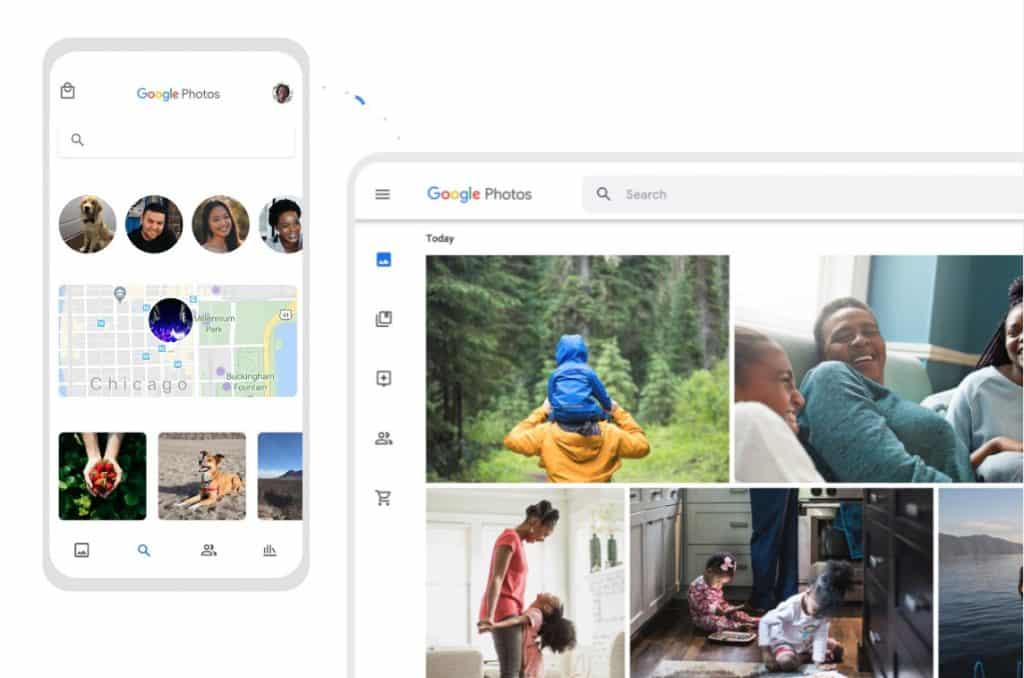 Google Photos: Your Photos vault Google Photos was launched in May 2015 as a photo storage app. Little did they know that the photo app… 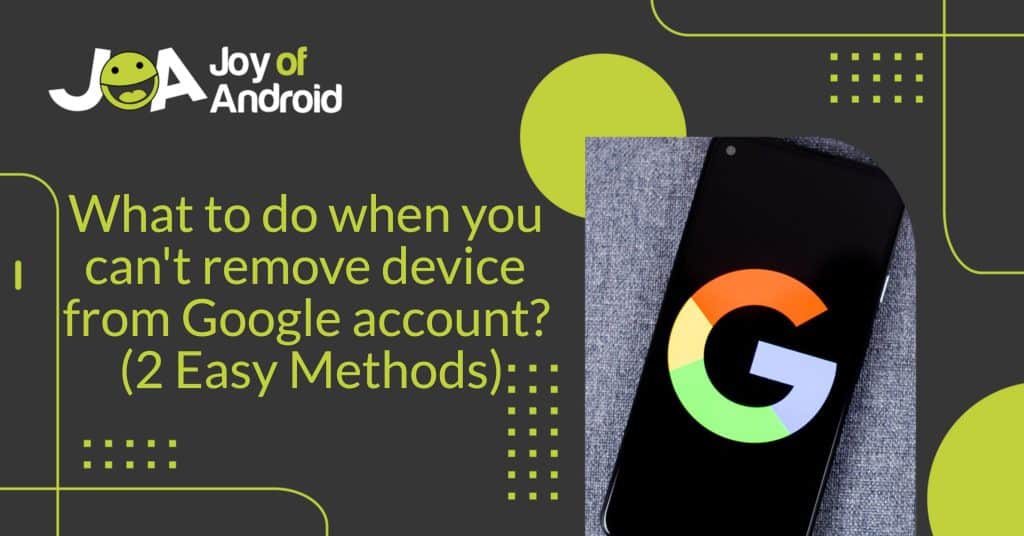 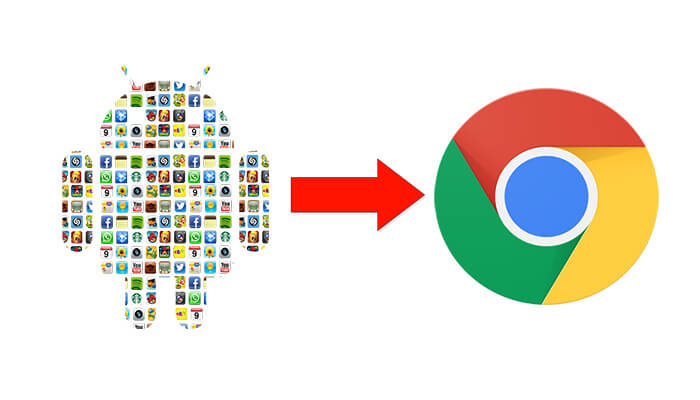 Google is always exciting. This time they have enabled us to run Android apps on Chrome with Arch Welder, a developer tool which will help… 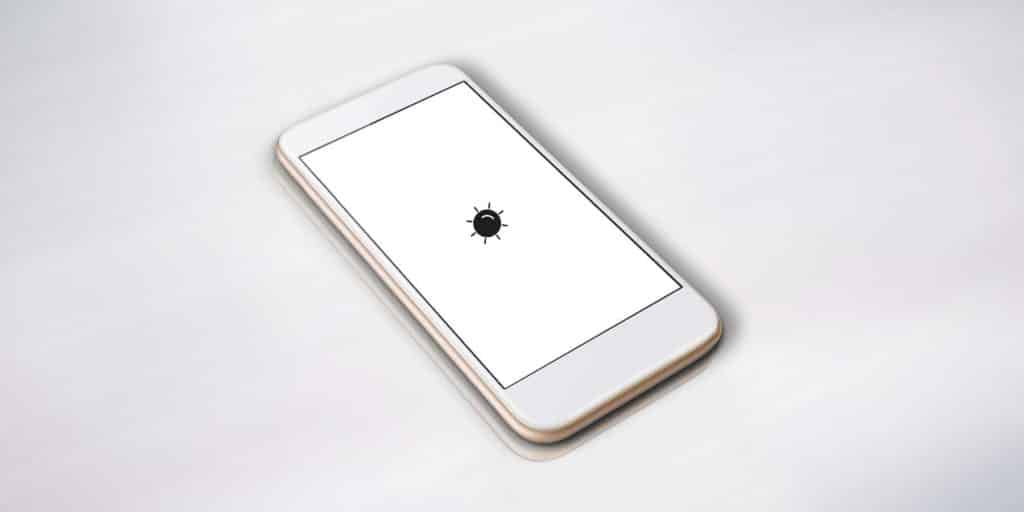