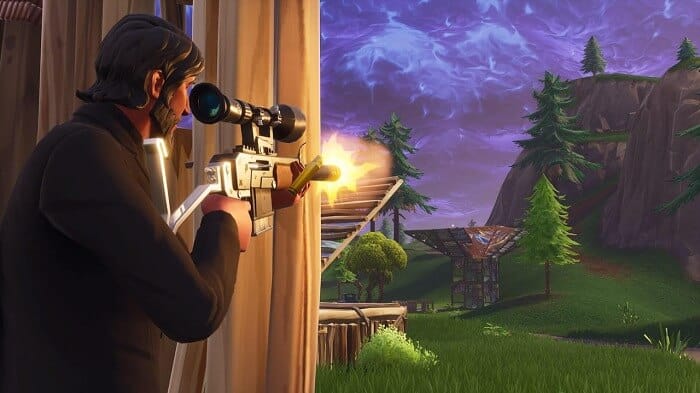 With its initial success on Xbox One, PlayStation 4, Nintendo Switch, and iOS, the wait for the Fortnite Android version is finally over. Just like other successful Battle royale games, the popularity of Fortnite for Android continues to grow. And guess what? It’s making headlines!

The sensational success of Epic’s survival game of a hundred cartoon-like characters on an island is unimaginable.  As a gamer, you’re dropped onto a large island map and must keep moving about with a strategic tactic.

As online players battle it out, the fast-paced, action-packed combat continues until only one gamer remains. Undoubtedly, the last one standing is the glorified winner.

So are you geared up and excited to start playing Fortnite on your Android phone? Before you can start downloading the game, I want to tell you a couple of things you should be aware of.

What Is Fortnite on Android?

Fortnite on Android is the mobile version of the popular Fortnite PC game. It’s based on the same methodology as the PC counterpart in which players collect resources, make tools and weapons, and try to stay alive as long as possible.

Besides the fact that some of the controls are adapted for touchscreen, it’s basically the same game. In Fortnite on Android, functions such as picking up tools and opening doors have been automated to allow a smoother playing experience.

When Will Fortnite Be Available on Android?

The Fortnite iOS version has been out for some time. Samsung and Epic Games have teamed to give Samsung Galaxy, especially Galaxy Note 9 and Tab S4 users, a head start.

The Fortnite Android release date had been set for August 24. Fortnite for Android will be a Samsung-exclusive game for 30 days after which the beta will be open for other Android devices.

The Fortnite Android official release date has been tentatively announced for September 23. From Epic’s website, it has been confirmed that the beta is now running successfully on specific Samsung Galaxy phones including S8 / S8+, S7 / S7 Edge, S9 / S9+, S3, S4, Note 8, and Note 9.

So if you own any of these devices, you’ll find a Fortnite icon in Samsung’s Game Launcher App.  Just tap on it and you can download Fortnite for Android today and start playing.

Is Fortnite on Android Compatible with Your Phone?

If you don’t have a Samsung phone, you don’t need to worry about it. Just like different Android game controllers, because many other Android phones can be used for playing Fortnite.

Just make sure that your device is compatible for Fortnite on Android before venturing any further.  Check the list of Fortrite Android compatible devices online. This way, you’ll also be able to make sure your phone has enough capacity to install the 2 MB APK file.

Also, it’s worth noting that running Fortnite for Android will require an extra 2 GB. So a game like Fortnite may not function on an older smartphone.

Basically, the minimum requirements needed to run Fortnite for Android are as follows:

The good news is that many of the Android phones we use make the cut, including but not limited to Nokia 8, Razor Phone, OnePlus 5T, Huawei Honor 10.

However, some phones, such as HTC 10+, Lenovo Moto Z, and Sony Xperia XZ, meet these basic requirements but still are not compatible enough to let you play the Fortnite Android Beta. Epic says that it will fix these bugs in the near future.

Though initial queries were sidelined, it’s officially true that Fortnite Battle Royale mobile version will not be able to be downloaded from Google Play Store.

If you search for “Fortnite” in the Google Play Store, you’ll see a message that it’s unavailable.

The CEO of Epic Games, Tim Sweeney, said the reason behind this is that the company wanted to have a more direct relationship with its customers on all platforms.

Another reason Epic Games has bypassed the Play Store is that it won’t have to give Google 30% of the in-game sales.

Fortnite for Android is free-to-play, but any microtransactions that gamers make, the profit will go directly to Epic Games instead of Google.

It may seem like a daring economic option to many, but with millions of users, iOS users alone have passed the $160 million mark from in-app purchases. Ironically, Apple is charging the same fee for promoting Fortnite apps and games on its devices in the iOS App Store.

Though iOS users can download Fortnite in a hassle-free way, Android users are required to visit the Fortnite website. Though not a difficult task, you’ll need to follow a step-by-step guide for downloading and installing the Fortnite Android mobile version.

Step 1. Change the security settings on your Android phone

If your Android settings are set to default, you can see a warning message when you download APKs from sources that are unknown.

Open the phone’s setting tab and scroll down to where it says ‘Unknown Sources.’ This will allow your Android device to install and run apps from other places.

Step 2. Choose a reliable source for downloading Fortnite for Android

Be careful and download the game only from safe and reliable sources. This is one of the drawbacks of Fortnite Battle Royale Android download not being available on Play Store. In this case, you have the option to download Fortnite from the Epic Games website.

Once you’ve finished downloading Fortnite for Android, make sure to restore your phone’s security settings.

To create an account, open an internet browser on your Android device. It doesn’t matter whether it’s Google Chrome, Mozilla Firefox, or Internet Explorer; you can use whichever one is available on your phone.

Head on to Epic’s website and join the Fortnite Android Beta by registering your email. Once you’ve signed up, you’ll receive an invite along with instructions on how to download Fortnite for Android.

An email link will also direct you to the Fortnite Installer to begin downloading the game. Now, all you need to do is wait for the icon to pop up on the homescreen or your list of apps.

Once this is complete, you’re good to go!

How To Be Extra Safe While Downloading Fortnite on Android

Downloading Fortnite Android app is just the beginning. The additional step is to take an extra precautionary measure for security.  That’s why users have always preferred to download apps through the iOS App Store, Google Play Store, or any one of the most secure app store alternatives.

Ideally, you can trust these services in that the files are safe and legitimate. Users do not get entangled with scammers or potentially dangerous links.

Since Fortnite for Android isn’t available on Google Play Store, many hackers have made away with fooling Fortnite gamers with fake websites. Therefore, you must download only the official version of Fortnite from the Epic Games website, thereby preventing the chances of downloading malware to your Android phone.

The developers of Fortnite Android app are encouraging players to use the two-factor authentication on their Fortnite account. The 2FA is an extra security feature designed to make sure that someone else isn’t using your account. This helps minimize the risk of identity fraud.

A code is sent via the free authentication app or through email. Enter the code when you sign into your account for the first time. You can also use this code if you’re using a new device, or if you haven’t used your account for over 30 days.

How to Play Fortnite on Android

Once all the initial footwork is done, you can sit back, relax and enjoy gaming. Epic Games has assured gamers all over the world that no matter where you are, the game should go on.

Fortnite on Android will eventually be compatible with other team members who are playing on PS4, Xbox, iOS, Macs, and other Androids.  However, Epic has not mentioned an exact date as to when cross-play between different platforms will be available.

Want to master Fortnite Android? You can search for various game guides on Android and see if there is a guide specifically developed for mastering this epic game.

Are You Ready for This Epic Game?

Having gone through these guidelines for playing Fortnite on your Android phone, you should be able to easily play with family and friends. Though a couple of extra steps are involved in the actual start-up of the game, not many gamers have an objection to this.  As long as their battle is on, they’re happy to be gaming away.

So, have you tried playing Fortnite Android lately? If yes, share your experience with us in the comments below, then share this post on Facebook and let the world know how awesome this battle has been! If not, download it now and let the play begin! 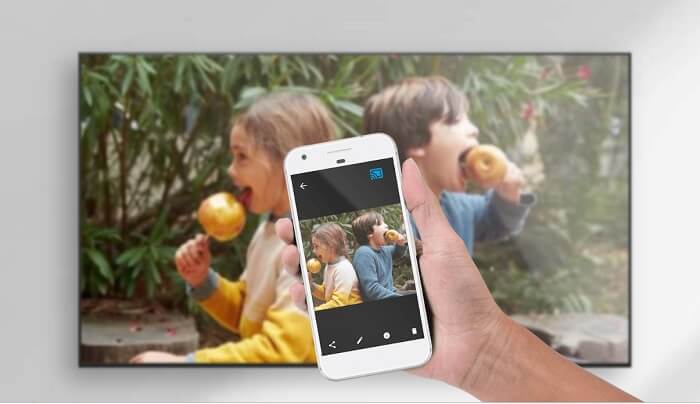 Android TV is an operating system designed specifically for SmartTV purposes and is developed by Google. Android TV is basically a smart entertainment platform that… 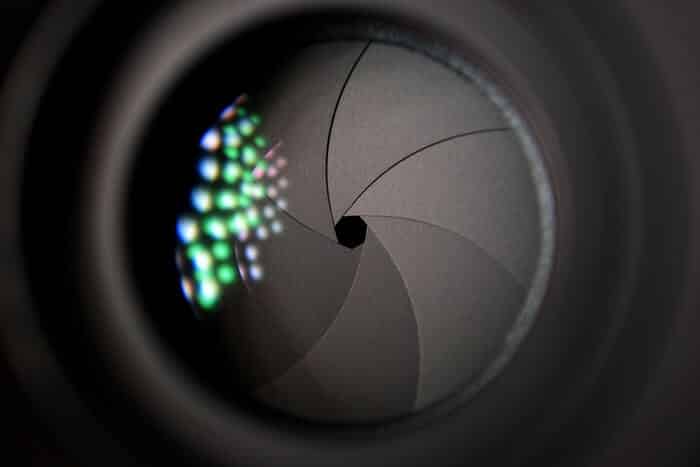 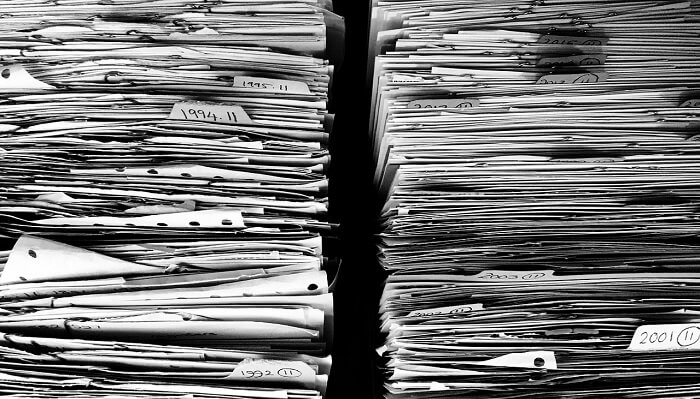 If you’re trying to find out how to open docx files on your Android device, you’ll be pleased to hear that there are lots of… 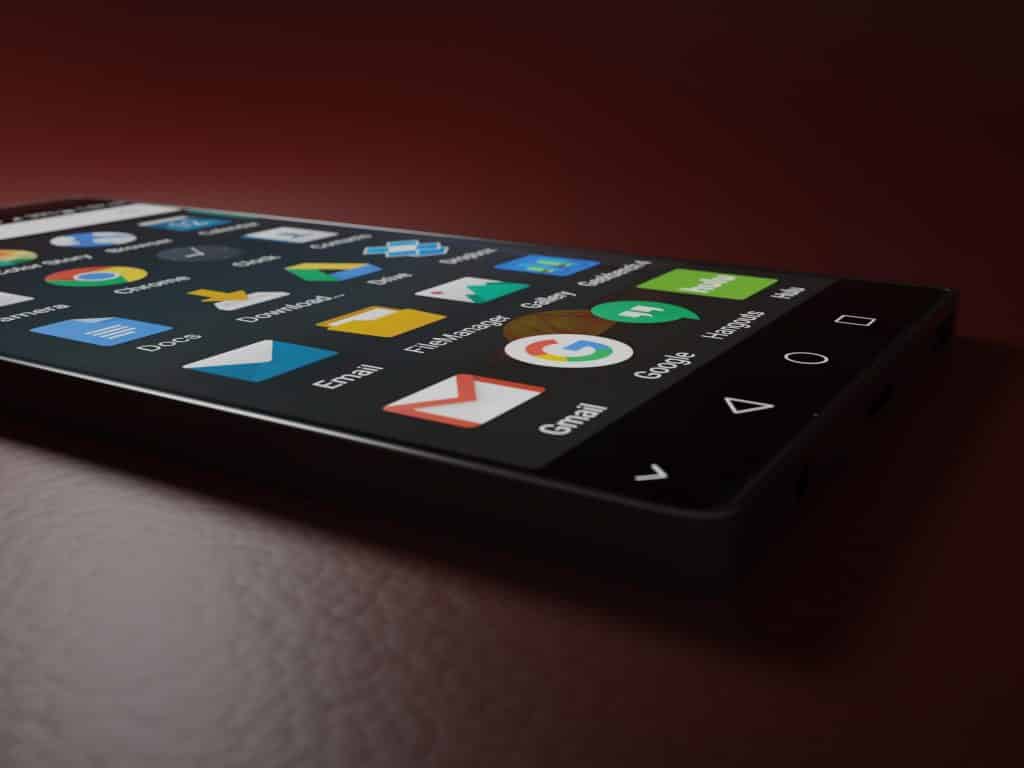 How often do you feel like capturing that meme on your social media feed and sharing it with your friends and family? Do you habitually…

After buying a new phone, users load the phones with apps, mods and other data which can affect the performance of the device. Have you…