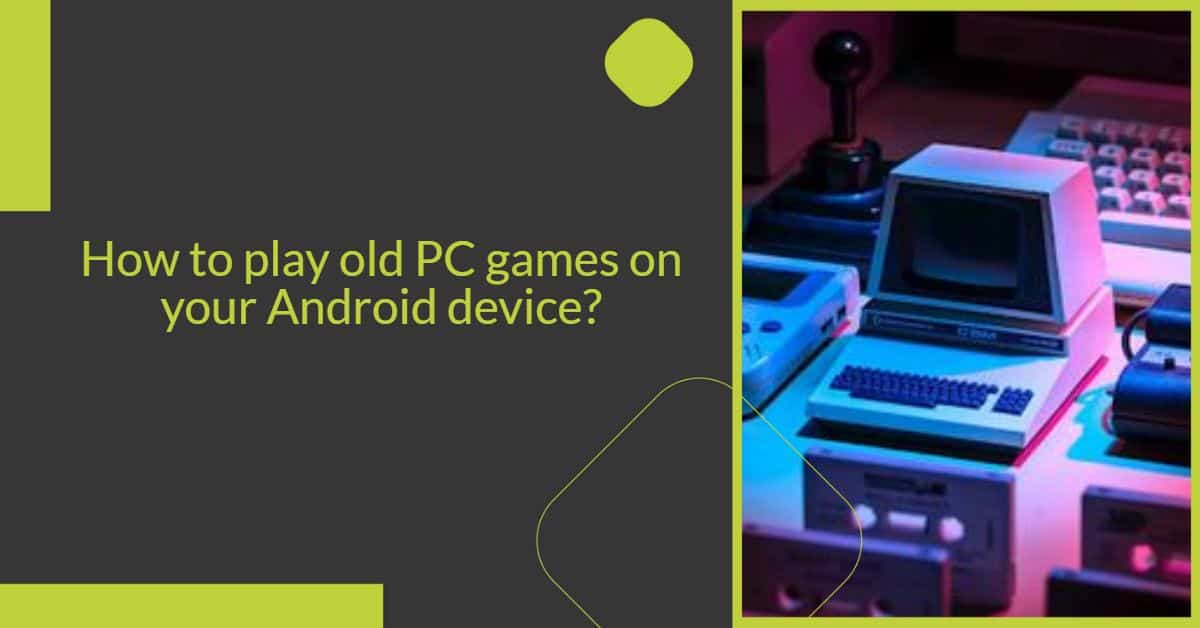 There is a certain charm in playing old school games on your Android. Power-wise, Android smartphones and tablets are more powerful than the average PC from the 2000s. Running old PC and PSX games with the sheer technological power of Android phones is now possible.

What Do I Need?

One of the biggest issues you’ll deal with in playing old PC games on your Android device is the controls. Touchscreen controls are not well suited for games that were designed for keyboard and mouse controls. So, it is a little hard to actually play them on a touchscreen. Playing on touchscreen also hinders you to exploit the totality of the game experience.

Now that we have discussed all the technicalities, let’s see how you can play old PC games on your Android.

Finding The “Port” Of The Game

If you’re looking to play a popular PC game on Android, there’s a chance there’s already an official port available on the Google Play Store, especially if it’s popular. A port is basically a game remade for another console. You can check out the game you’re looking for on the Play Store.

The best thing about ports is that most are made by the developer officially. So there is a high chance it’ll work on your device.

Of course, there’s also a chance that your favorite game isn’t available. Thankfully, we have a few other methods on how you can play old PC games on your Android device without any problems.

It’s also important to note that there are independently made game ports around the web. Do a quick google search for the game you want and see if there’s a port for it.

Emulators are applications that imitate another operating system. In layman’s terms, you can play old PC games on your Android device. What’s nice is that there’s an emulator for almost all classic gaming consoles, so you don’t have to worry about finding games, especially if it’s old.

An example of this is DosBox Turbo, it’s an incredible app that emulates Dos on your Android device. It’s a paid app but only costs around $2, which is a reasonable price to ask considering its capabilities.

It’s one of the fastest DOS emulators around as well. The app is well optimized and runs great on almost any smartphone, even with only 1GB of RAM!

One of the best things the developers did was to make a quick start guide for new users. You can find the DOSBox guide here.

It’s a bit of a long process, but here’s how you do it:

ExaGear is an application that gives your ARM Android phone the capability to run Windows PC apps. ExaGear is like DosBox but a little easier to pull off. Here is how you can run it on your Android device:

There are plenty of emulators to choose from and it all depends on what you want to play. Almost all old consoles have emulators on Android, so be sure to check them out! Here’s a link for 20 emulators you can try on your Android device.

If you have a gaming PC, then you can easily stream your old PC games on your Android device without much problem. You can do this by setting up “Remote Play” on your Steam settings. In order to stream PC games, you’ll need the following:

To set up remote play on your Android device, follow these steps:

You can pair your Android phone by going to Steam’s “Settings > Remote Play.” You’ll be able to see and connect with your device here.

You can now play your existing games on Steam on your Android phone. This also means that you can try finding the game you’re looking for on Steam. It will work seamlessly as long as you have a stable internet connection with high upload and download speeds.

There are other game streaming platforms that allow you to stream your games on a different device. But Steam is the biggest PC marketplace and it has a lot of different games available for you to purchase legally and play PC games on your android .

Note: you’ll only be able to do this on a local network. If you’re planning on streaming your games outside of your home, it won’t work.

Are emulators legal to use?

Yes. Emulators are legal. The problem is that most games that you’ll be playing on an emulator are copyrighted.

Where can I download PC games for my Android phone for free?

Unfortunately, downloading pirated games online is illegal and I advise against it. You can purchase the games you want to play for emulators online in sites such as GOG.com. Although there are also free downloads of old PC games that you can find online.

What PC games are available on my mobile phone?

Can you play Windows 98 games on Android?

With Winulator, a bunch of Windows 95 and Windows 98 games were able to run on the Android operating system. Winulator is a great software for those wondering how to play pc games on android when they’re retro.

Is there an emulator to play PC games on Android?

By using an Android emulator, you can play PC games on your Android device. Emulators are fast, easy to use, and have a very user-friendly interface. You just have to connect your device and your PC using any remote desktop connection software and you are all set to play.

These are some of the ways you can play PC games on your Android device. If you value portability more than anything else, then it would be best to find ports for the game for a more seamless play-through. But if there isn’t any port for the game you want to play, you can always opt to use an emulator.

Most emulators nowadays work as good as the console (or better), depending on the type of console being emulated. All you need is a little bit more battery life so you can enjoy your favorite games while you’re out.

Feel free to let us know what you think in the comments section below. I personally love old school RPGs and would love to hear your favorites.

Do you want to copy text from websites on your Android device but cannot do it because it’s just too confusing? Are you frustrated due… 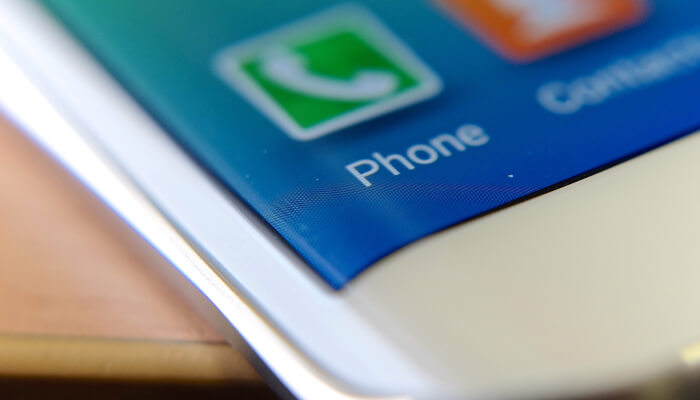 Why did you choose Android over the ever-so-popular iPhone? Is it because the entire open-source philosophy affords you more freedom, more versatility, and the opportunity… 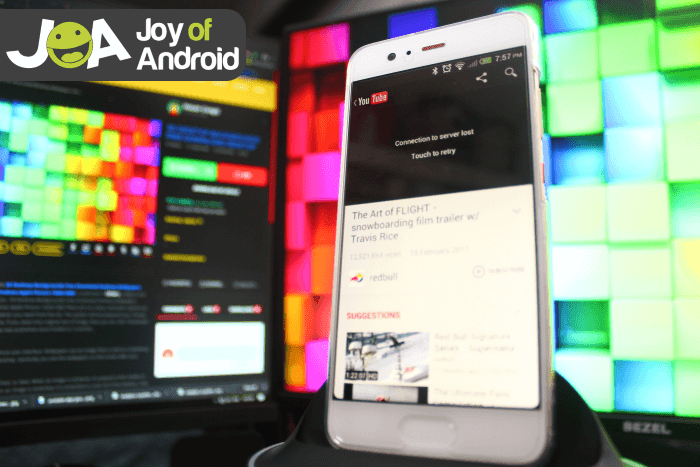 Don’t you just hate it when you’re watching your favorite shows, videos, or YouTuber on YouTube and the YouTube app suddenly goes “connection to server… 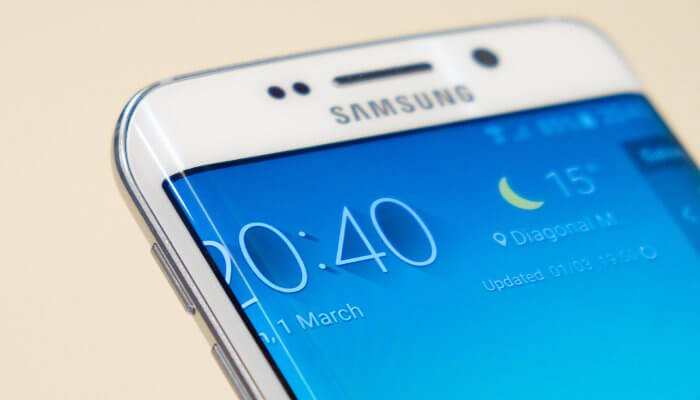 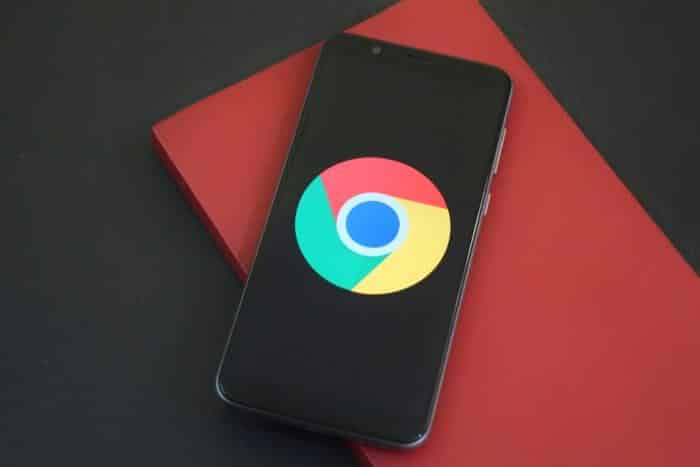 Google Chrome is the most secure and popular internet browser app for any operating systems, especially for Android. If you still don’t have chrome as…