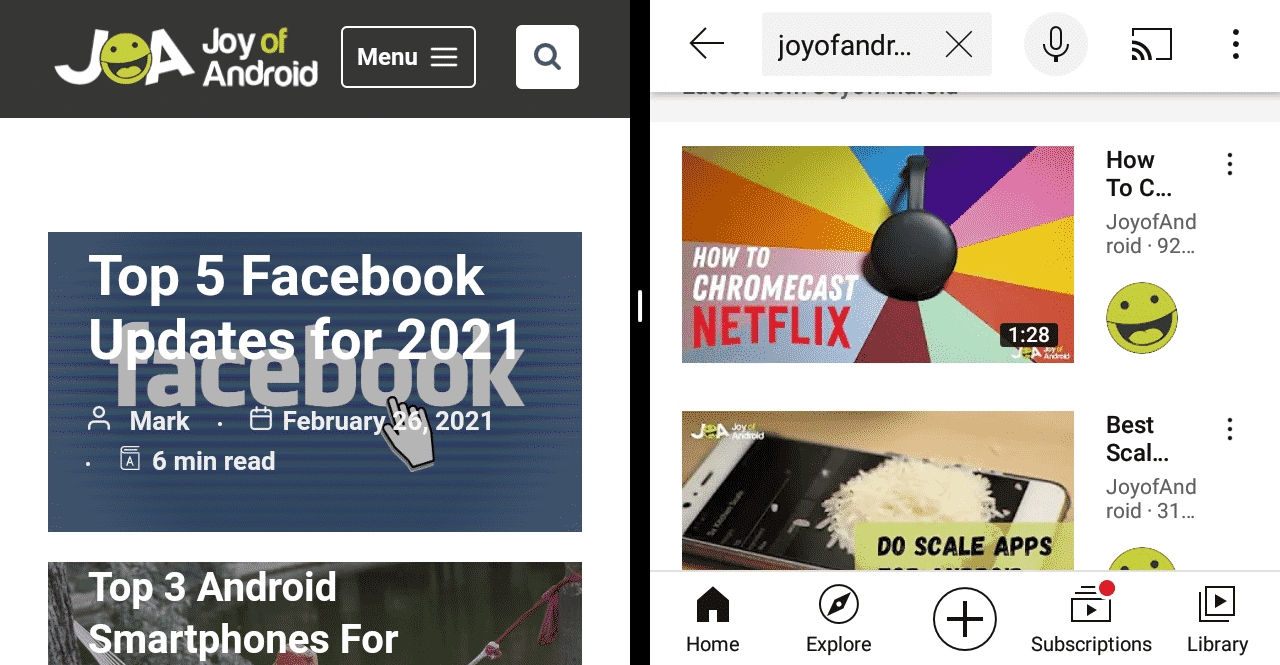 In this fast-paced world, there are moments where you just want to do two tasks at once. That’s why knowing how to split screens on an Android device is one handy knowledge you can pull out of your storage anytime.

Multi-tasking is one of the things that users wish for in an Android device. Luckily, many OEMs have incorporated this feature into their flagship devices. With that big of a screen, you sure wouldn’t think it has no other use besides giving you a larger view of what you’re doing.

The split-screen feature was introduced with Android Pie and is still available on Android 11. But when it was first introduced back in the older Android versions, the method was fairly easy –– thanks to the three-button navigation method.

But the reality is: not many users know that their Android smartphones and tablets have a split-screen feature, let alone activate it. So, in this article, I will share with you the simple ways on how to split screens on Android devices.

Is this your first-time? Do not fret, we will discuss the ways in detail for better understanding. Without further ado, let’s start!

How to create a custom-lock screen for Android

How to create a customized home screen on Android

How To Split Screen on Android Device?

1. On your phone’s Home Screen, tap on the Recent Apps button in the bottom left corner of your screen. On some phones, this button is located on the right side.

This button is the three vertical lines beside the other buttons on your screen if you are using a newer Android device.

2. Once you’re on your Recent Apps, you can now select the app that you want to use in the split-screen view. Tap and hold the app icon on the top to open the menu option.

Note: Not all apps can be viewed on a split-screen. There are apps that don’t support the split screen view.

3. Once the menu is opened, select the “Open in split screen view” option.

Did a black bar appear on your screen? Don’t worry, this is what’s supposed to happen. The first app you selected will temporarily appear as a black bar. You can next proceed to the next step.

4. You can then select the other app that you want to use in the split-screen. After selecting the second app for split-screen view, you should be able to navigate between the two back and forth with ease. The two apps will be separated by a black bar.

Alternatively, activating a split-screen view on your device does not require you to be on the home screen. What if you already opened an app you want to use? This is the most convenient way.

Unfortunately, not all Android devices are made the same. Each one has a different way of gesturing a command –– and this is the only way that this method differs from the first one. Other than that, entering into split-screen is pretty much the same.

First of all, identify the gesture to go to the Recent Apps window, this will depend on the device you are using. If you are wondering how to do so on your device, you’re in luck! I will provide you the navigations that might be suited to your device.

1. If you sport the gesture navigation. Just swipe up and hold from the home bar.

2. If you’re using a two-button navigation, swipe up from the pill-button.

3. For three-button navigation, tap the Recent button (the square-shaped button in the bottom of the screen).

Step 2: Select the first app you wish to view on the split-screen.

Just like the first step, there are also a couple of ways to enter the app into split-screen view depending on your device.

1. Click on the kebab menu on your phone which looks like the one below, and tap on “Split Screen.”

2. Or, you can tap and hold the app icon and select “Split Screen.”

Step 3: Select the second app on the switcher

How to turn-off a split-screen?

Are you done? Well, turning off the split-screen is even easier than turning it on. If you want to exit one app, just hold and drag the black bar that separates the app either all the way to the top or bottom. Then, the app that you want to keep will take up the whole screen again.

But if you want to close both apps, just follow the first instruction. Then, like how you would close any other app, click on the home button and you are done!

Unfortunately, not all Android smartphones and tablets support split-screen. There are older models that don’t especially when they have outdated versions of the operating system.

Can all apps be viewed in split screen?

Not all apps can be viewed on split screens. For example, some mobile games don’t support the feature. Besides, mobile games are better viewed on a large screen, right? Apps such as browsers, Messages, social media, YouTube, and Netflix are well-suited for the feature.

Can I view more than two apps in split screen?

Users can only view two apps at once in a split-screen view. Your device screen will just be divided once to give space to two apps. So far, OEMs hasn’t found a way to be able to view more than two apps.

Best Android Widgets: Must Have Widgets for Your Android Smartphone

The split-screen feature on Android devices is very useful. Like when you are typing in a confirmation code on your text message on a browser, you will not have to exit from one app and open the code. Chances are, you will forget the code and go back and forth from switching between apps. What a hassle, right?

Being able to activate the split-screen on your Android device, takes you off from wasting your time navigating between apps. Plus, you can do two things at the same time too! 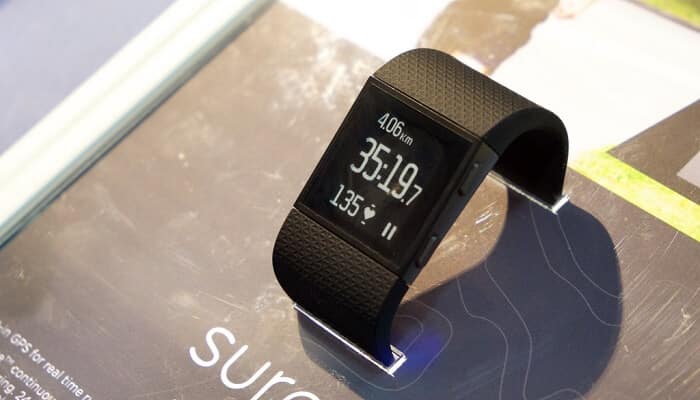 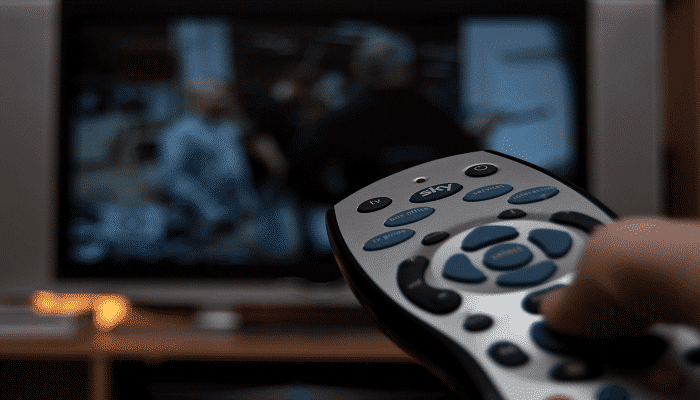 While it sounds like the Peel Smart Remote is something you’d have to buy and setup, all you really need is an app to start… 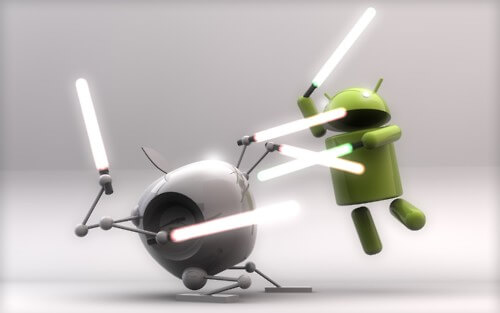 The biggest revolution in communications over the last couple of years must be the emergence of mobile devices as the dominant communication tools, eating much… 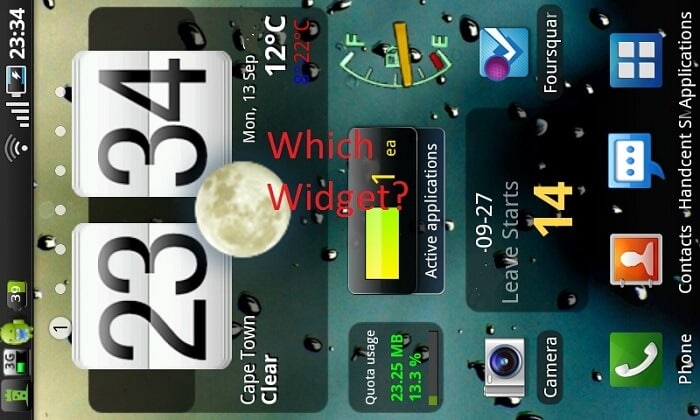 The problem may manifest as Error Loading Widget or Problem Loading Widget. The message may show up several times a day, driving you insane. It… 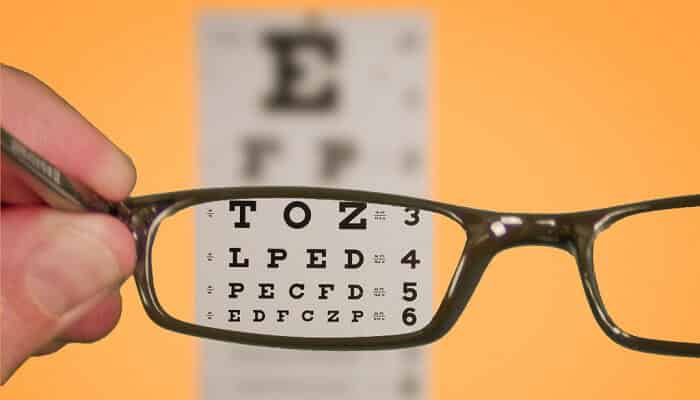 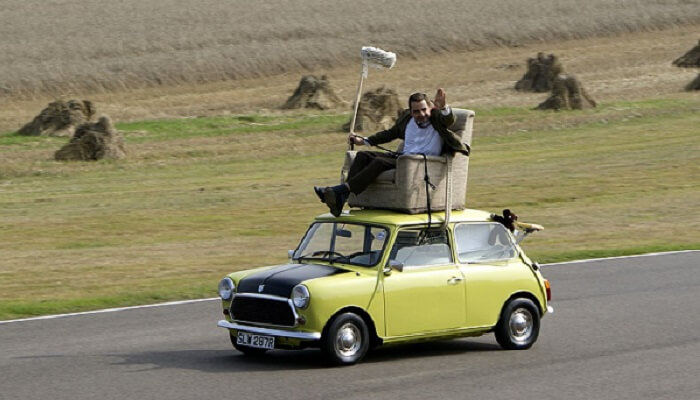 The highly rated Samsung Galaxy S3 Mini is a great Android device. In fact, it was the second-best selling handset in Germany in 2013; but…