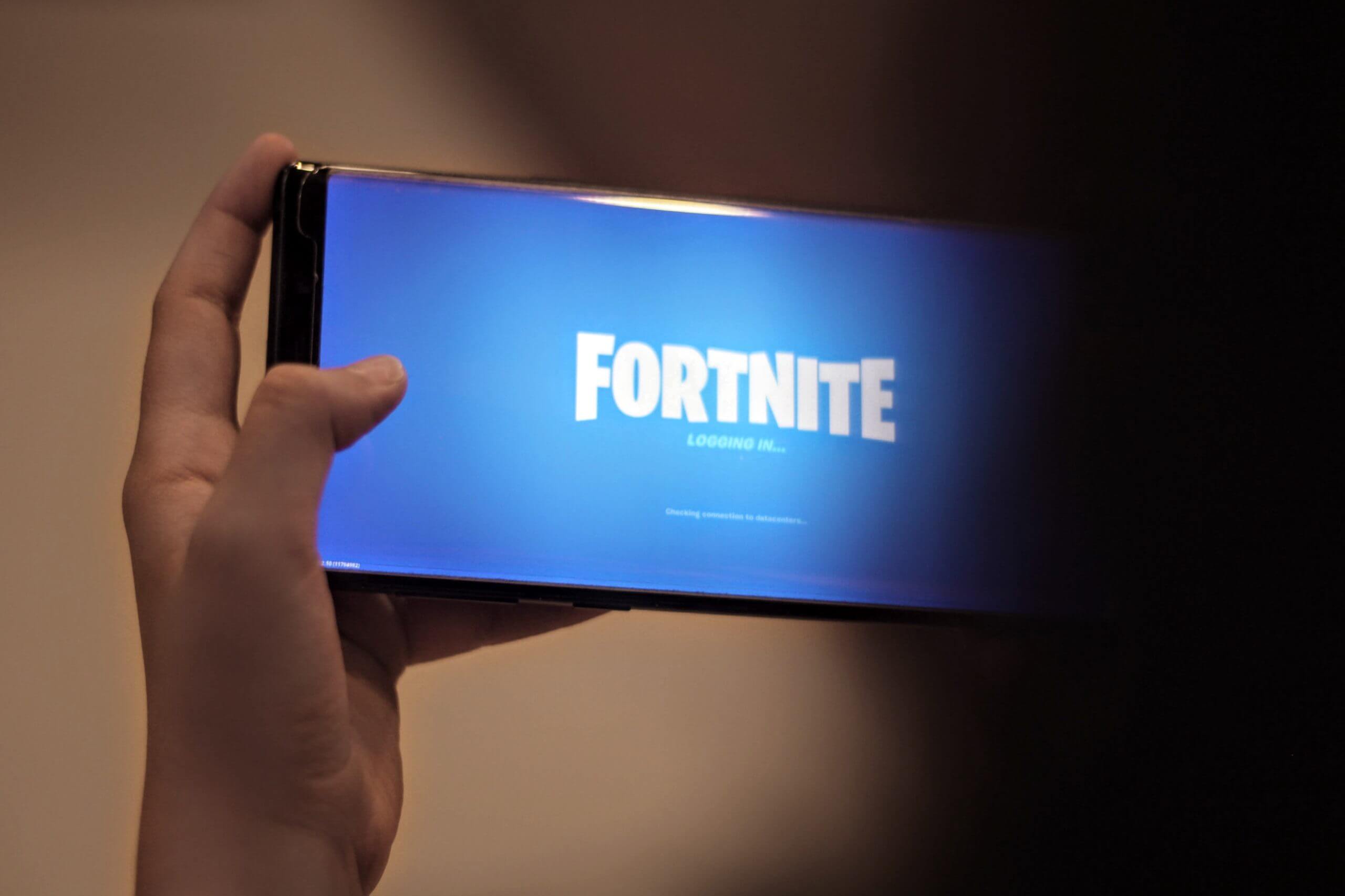 Itching to watch the Fortnite World Cup but you can’t watch it live and in person?

Don’t worry. We can always watch a live stream.

Fortnite has been one of the most exciting online games to have ever hit the market.

Its fame is already synonymous with, and to many people, it would even bear more weight than world-renowned games such as Counter-Strike, LoL, and Dota.

Fortnite is already one of the biggest games to have ever existed, with last year’s Fortnite World Cup prize pool reaching up to 3 million dollars. (Which was won by the then 17-year-old Bugha)

They even have a mobile version which is quite famous in its own right.

The Fortnite World Cup is a tournament of Solos and Duos and puts together the best players that the game has ever seen.

It is a three-day event that scatters their main games in the span of those three days.

The Creative puts 8 teams together in custom personalized games and maps.

The Solo and Duo Finals, on the other hand, brings together the best Solo Fortnite players for the title of Fornite champion;

And the recognition that you are indeed one of the best Fortnite players to have ever lived.

There are rumors and speculation that say that there will be trios in the upcoming 2020 Fortnite World Cup.

Related: Ways on How To Watch The Overwatch League on Android

Although, until there is an announcement, the only thing we can do is hope.

The World Cup may still be a few months away from now, but it’s better to prepare early and be diligent rather than wing-it when it’s there!

With the event looming, we’re given a few months to prepare on who’s going to be the next champion.

With that in mind, we’ve listed down the ways on how we can watch Fortnite live! Because it’s always better to watch something live than to watch a replay!

Check out our tips on how to watch the Fortnite World Cup online!

The 2020 Fortnite World Cup will be live-streamed on many different platforms, most of these platforms are easily accessible to the majority of the people.

Youtube held live streams of the 2019 Fortnite World Cup, although if for some reason, your region is banned from watching the live-stream, don’t lose hope!

There are other methods to watch the World Cup live!

Check out our list below on how you can watch the 2020 Fortnite World Cup live this coming year!

Youtube hosts a plethora of live streams of e-sports, some of these are Dota and LoL, as well as, Counter-Strike.

But what’s important right now is that they stream the Fortnite World Cup live.

Although if for some reason your region is banned and you can’t watch the game. Don’t stress out because we have solutions for you.

So what is a VPN, and what does it do?

It makes you look like you’re not watching it from where you are.

This method bypasses the regional blocks that prevent you from watching specific videos on Youtube.

There are many different VPN’s on the market, so choose one that is truly safe and has excellent reviews, although you pay for most of the good ones.

Although there are many reliable free VPN’s, use and download free VPN’s at your own risk.

VPN’s are primarily used for safety purposes, but there might be some VPN’s that may pose as legitimate services.

What’s nice to think about is that Youtube isn’t the only platform that provides live streaming services for the people.

And it’s great because you don’t have to buy season passes or anything so that you can watch.

Since the majority of us can’t attend the live event, the only hopes of us watching it live is if someone live streams the game.

Good thing Twitch hosts the Fortnite World Cup every year, and all events are included in the World Cup are aired.

You can watch all events free-of-charge on Twitch without having to worry about season passes.

Watching from Twitch is excellent because you don’t have to worry about paying.

The Fortnite World Cup was supposed to be held this summer but looks to be pushed to a later date due to the COVID-19 pandemic.

And we’ll just have to wait for announcements and updates on when the World Cup happens.

Of course! The main website itself hosts the event!

It would be a waste for them not to host one of the biggest events in e-sports gaming history on their website, right?

I mean it’s their game.

Aside from the main website, you can also watch the Fortnite World Cup on the game application itself.

All you have to do is open the game application, head to the lobby, then look for the “Watch Now” button when the World Cup starts.

Yes! We’re living in the world in which you can watch your favorite games live and online.

But we forget the best part; it’s all free.

All you have to do is log-in to your Facebook account and go to the Fortnite page.

On the day of the event, live streaming links should already be available for you to access.

It’s nice to think that the two biggest social media platforms host one of the biggest events in e-sports gaming history.

Before, I used to remember everything being pay-to-play, and that you needed to pay just to watch events like these.

Since the dawn of the modern era, it transcended into ad-based revenue.

I think it’s fantastic because there are a lot of us that can’t afford to spend extra money watching live e-sports.

To watch the game, go ahead and check out Fortnite’s twitter page on the day of the event.

Be updated so you’ll know when to watch the World Cup!

Watch the Fortnite World Cup on your PS4!

You can also watch the Fortnite World Cup on your PS4! Just open the game if you have it and press on the “Watch Now” button.

If you’re looking to buy a PS4, why not check out this awesome bundle and watch the World Cup live when it streams this year!

Kyle Giersdorf, who was 16-years-old at the time, won the 3 million dollar prize pool for the Fortnite World Cup

Who is the highest-paid Fortnite player?

Is Fortnite’s player base dying?

Fortnite has had a staggeringly quick rise to fame since it’s release. Although viewers of competitive Fortnite has decreased sharply, mainly due to a lack of new exciting content, it still has a loyal and growing fanbase.

A lot of us love watching competitive online gaming.

Heck, I’m an avid fan of Dota as well, and it sucks whenever I don’t get to watch The International Games live.

We always have live stream capabilities; even the companies provide us with chances to watch their live games.

The strictness on regions of some platforms prevents some of us from watching live streams like this.

Watching live shouldn’t be a problem anymore, especially with the fact that many people would host these live streams for you.

With this busy lifestyle of ours, remember to be updated and take note of the schedule of the next Fortnite World Cup, or else you just might miss it!

If you have any questions or comments, let us know in the comments section below! 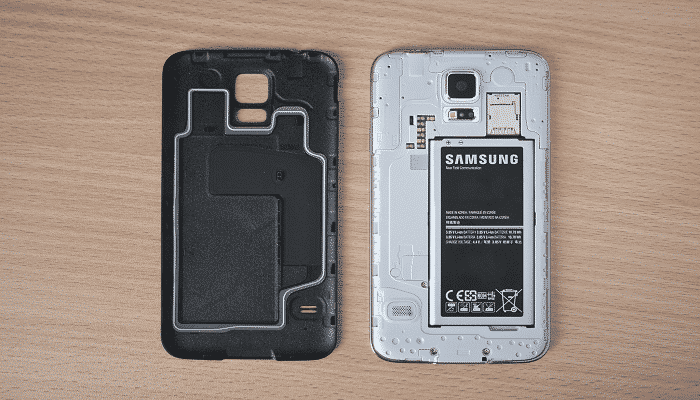 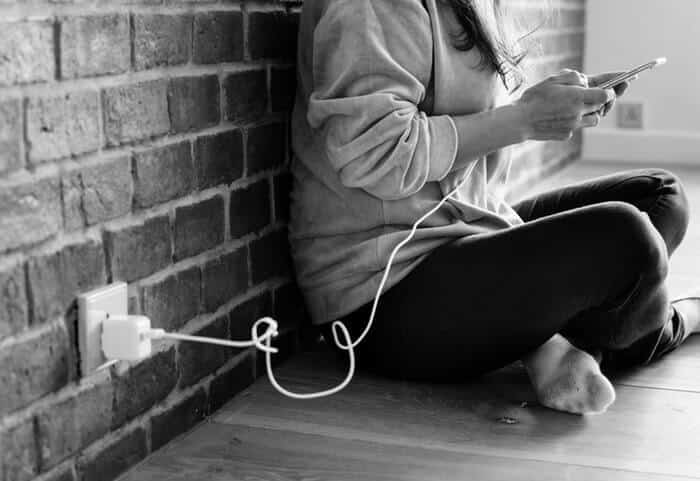 Are you jealous of the Samsung Galaxy S5’s new heart rate monitor feature? Are you an active person and want to measure your heart rate… 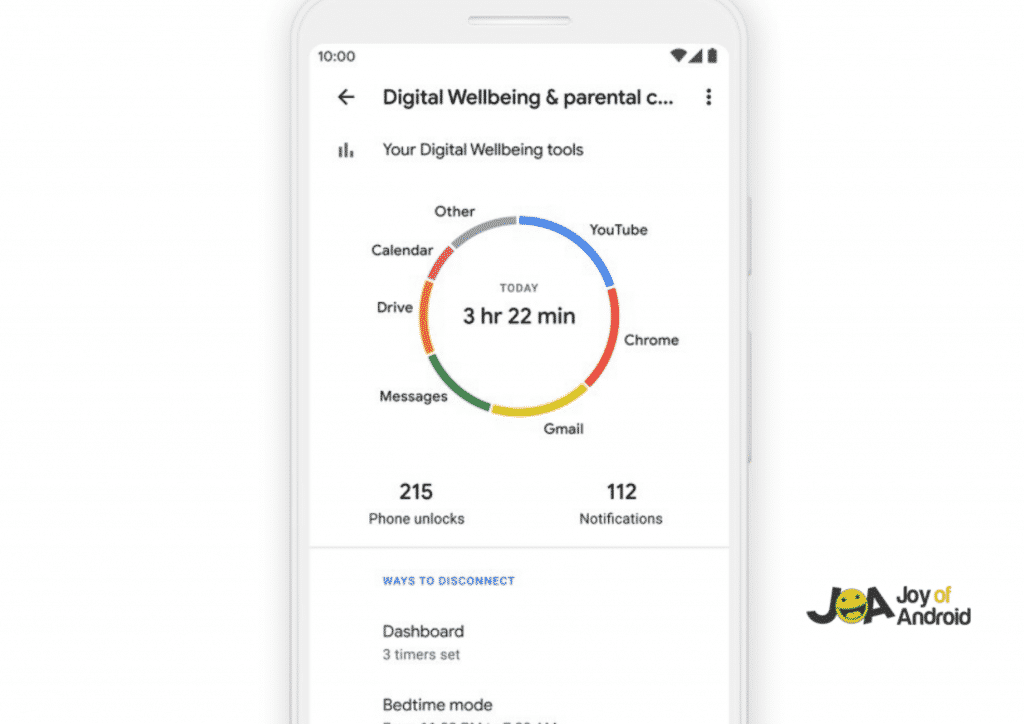 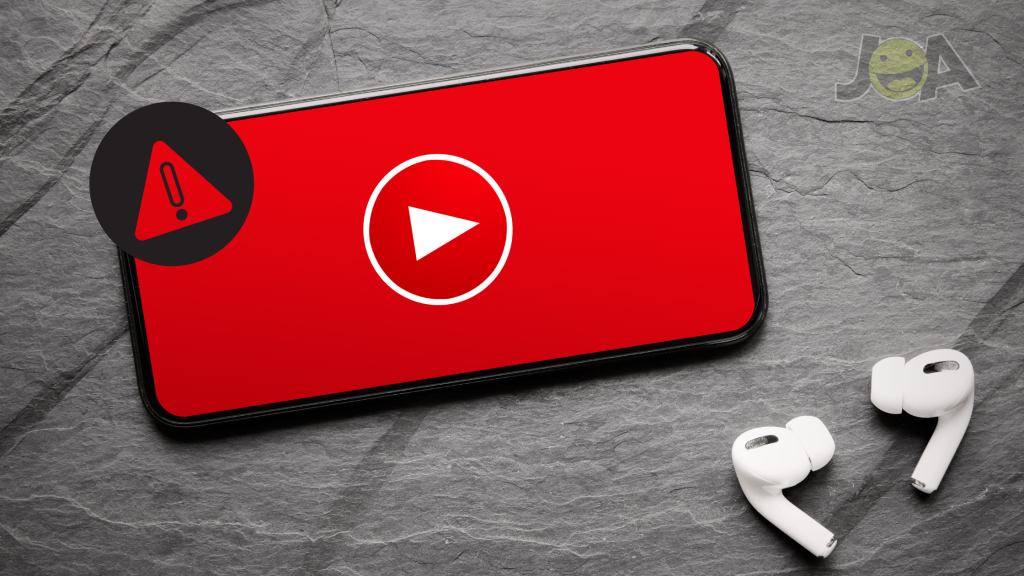 YouTube has become a commonplace streaming platform, and once you are on it, you will probably end up binge-watching for hours, provided you are unaware…

I looked at my mom’s Honda CRV manual the other day to figure out how to connect her phone to the car’s bluetooth system. This…