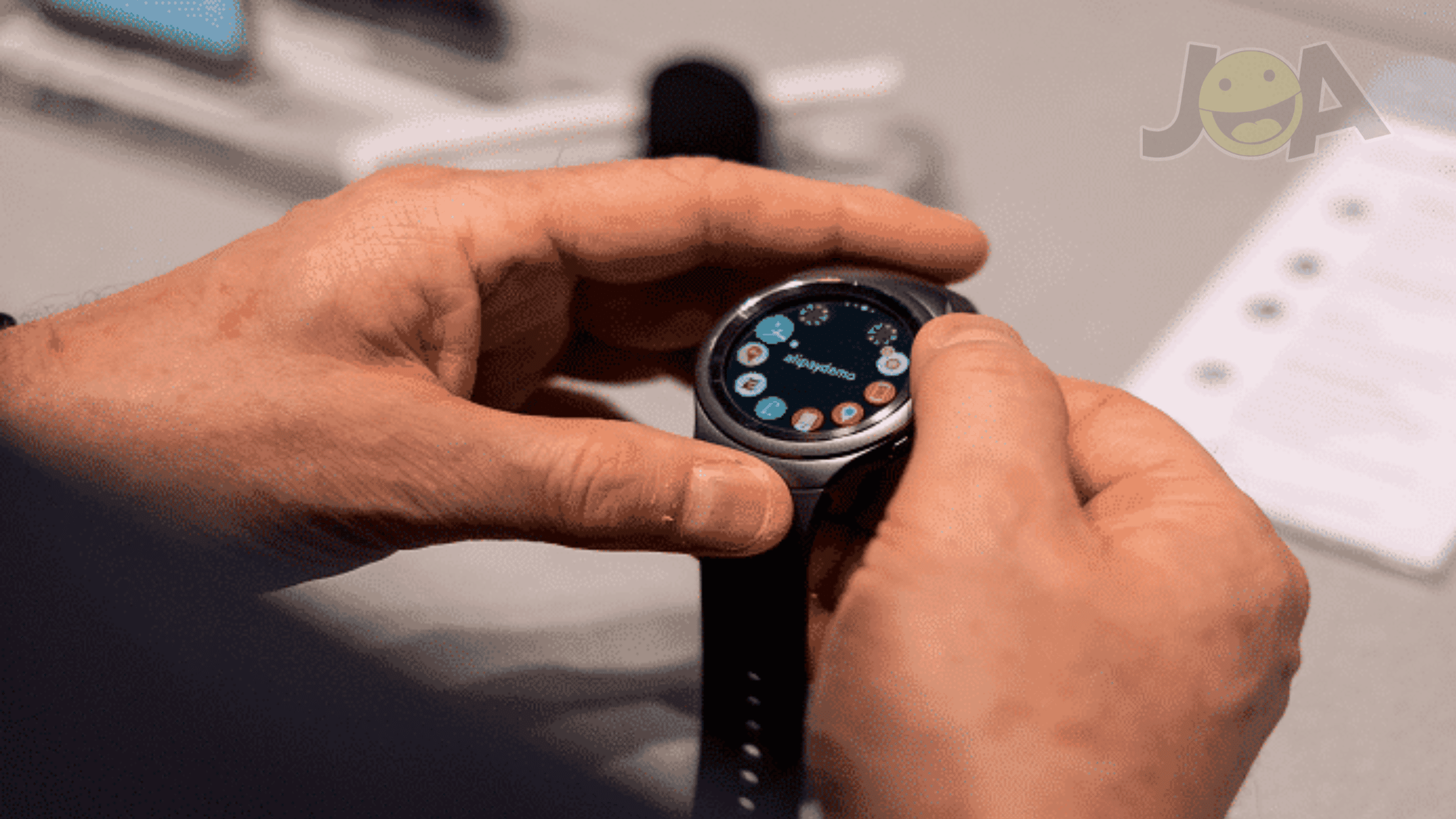 The Android world is a constantly evolving one. Companies are forever pushing the limit of smartphone technology to one day bring us options that truly make us think of the future. However, since so much is constantly going on in the Android world, it’s hard to keep up if you aren’t always paying attention.

So you don’t have to dig through page after page of Android news, I’ve done the tedious part for you, and rounded up the ten most interesting pieces of Android tech that’ll soon fit into our pockets, brighten up our living room, or travel with us day to day. Since we’re living in a world where almost everyone has one, let’s start with new and exciting smartphone technology.

What’s in Store for Future Smartphones?

I’m glad you asked! This year has been an interesting one for Android so far, and the rest of it and beyond should be even better. That’s why I want to look at what new, futuristic tech you can expect to see on smartphones soon and in the future.

Iris scanning isn’t a new concept, but it’s hardly worked its way into the normal conversation, and common use. We’re long ways off from accurate, and cheap iris scanning, or at least that’s what I thought until I saw this.

That’s right; the Samsung Galaxy Note 7 is going to put this technology to use. Can you imagine just looking at your phone to unlock it? I sure can, and the thought of this technology being used in other areas excites me.

I was one of those people who was hoping the new Kinect on Xbox One would be properly utilized since it’s an impressive piece of tech, but I was sadly disappointed when it’s all but been abandoned now. I’m holding out hope that iris scanning doesn’t befall the same fate.

We’ve all heard about the Gear VR at this point, but it looks like Xiaomi is trying to take a piece of the VR pie with their newly launched headset.

Well, when I say launched, that isn’t 100% accurate. The headset is currently only available to a small select group of users who signed up for their beta program on the 1st of August. If you didn’t sign up for the program, then I’m afraid you’re out of luck for now.

The Xiaomi Mi VR headset is trying its best to be an entry level device, much like Google Cardboard. Unfortunately for me, and everyone else not in the beta program, this means the barrier to current entry is impassible.

If you’re wondering what the Xiaomi Mi is like; I can’t imagine it’s any more different than other entry level VR devices, but we’ll have to wait and see until it’s available to the general public.

This technology sounds like it’ll be more impressive on larger screens, but that doesn’t mean it won’t be helpful for smartphones. It’s easier to show you than it is to explain, so take a look at some examples of what it can accomplish.

If you aren’t as interested as I am in the capabilities already, I’m not sure how to convince you. The touch and gesture recognition on display here is phenomenal, and will open up many new opportunities in the future.

The name for Daydream is pretty accurate, because what’s been going on over the past year with VR has seemed like nothing but. Virtual Reality is still in its infant stages, but in the coming years, it’s going to be the next big technological leap forward. Google Daydream is Google’s new VR Platform, and you can learn a little more about it here.

Imagine Google Cardboard on a more impressive scale, add a controller, and then give it a price point around the Gear VR. In a nutshell, that’s Google Daydream, and what it’ll bring to the table is yet another VR competitor, which is always good for VR consumers.

5. The Latest Version of CyanogenMod

If you aren’t familiar with CyanogenMod, it’s one of the most popular custom ROMS available to date. The release of CM13 ZNH5Y is here, and CM13 is only getting better and better as time goes on. If you haven’t looked into CyanogenMod after rooting, now is the time to figure out what all the fuss is over.

On the website above you can see everything that’s being changed with CyanogenMod, but there’s even more planned for the future. If you haven’t had your eyes on the custom ROM yet, keep this one on your radar.

6. What’s in Store for the Future of Android in General?

Aside from smartphones, what about the rest of the Android world? I’m not just talking about tablets and wearable devices either; there are plenty of topics to cover quickly, and all of them are interesting to talk about.

Coming this November, unless you backed their previous Kickstarter, Doppler Labs is bringing Augmented Reality straight to your ears with their new earbuds. Honestly, when I first thought about these, I wasn’t sure how they would work. Before these, the only AR devices I had seen or heard of have been visual, not auditory.

So what exactly do these earbuds do that make them so interesting? The earbuds are officially called Hear One, and they strive to provide real-time, wireless streaming and change the sound levels of the world around you.

Trying to hold a conversation in a busy space but can’t hear the other party? With Hear One, ideally, you can just turn them up, almost like a targeted hearing aid. Want to tune out some of the noises around you? You can finetune audio balances all around you with ease.

These earbuds sound amazing, and I can’t wait to see, and hear more about them at a later date.

While Fuchsia may not be a Linux based OS, like Android, its creation could still mean changes are in store for the platform or its users. Fuchsia could even wind up being a replacement for some Android users in the coming future.

So what is Fuchsia? In short, it’s a new OS built under Magenta, a medium sized microkernel. The goal with Fuchsia is to create an open source OS that performs specialized tasks well. What does this mean for Android? To be blunt, I’m not sure; most information on Fuchsia is vague, but at the very least still sounds interesting.

9. Nokia Possibly Bringing Something New to the Table

You read that right; Nokia is looking to shake the Android boat, or at the very least, climb aboard. Pekka Rantala, a former CEO of Rovio, has taken the reigns of Nokia’s Marketing department as Chief Marketing Officer, and hopes to bring it to its former glory, or possibly even beyond.

For Nokia to make its name strong again, it’ll certainly have to invest in some new or improved tech that will bring them the recognition they strive to gather. I’ll be following Nokia growth closely in these next few months, and see if they start putting out indestructible phones for a new generation.

It’s hard to talk about what’s right around the corner without mentioning the latest version of Android. We’ve already gone over the new version’s best features, but we’ve even compared it against Android Marshmallow.

While the preview build, despite its problems, has been around for a little while, the full release is just around the corner.

The Samsung Gear S3 is the latest in a line of Samsung Smartwatches and hopes to be a worthy replacement for the S2. It’s been previously teased that the Gear S3 will launch August 31st, or September 1st, so the new device is close to launching.

Most of the current information about the Gear S3 is nothing but the rumor mill, but the device will supposedly retain the Gear S2’s design, but with a few added features. The Gear S3 should have swappable wristbands, as well as additional buttons.

It’s unclear as of yet if the Gear S3 will be a clear improvement over the Gear S2, but it’s still exciting to think about and anticipate.

Is it still worthwhile to purchase the Samsung device S3?

For something that works with both Android and iOS and is also a decent fitness tracker, the Samsung Gear S3 Frontier is well worth the money for many of you out there, that is, if you require the app functionality. However, you may not get as many app options as the Apple Watch Series 4.

Android 7.0 can it be upgraded?

By OTA update, move from Android Nougat 7.0 to Android Oreo 8.0. You can instantly update Android 7.0 to 8.0 through OTA if your devices are currently capable of receiving the Android 8.0 upgrade. Once more: Before you begin the OTA Android 8.0 update, keep in mind to first backup any vital files or personal information.

I used the word earlier, but anticipation is what this is all about. There are several new pieces of Android technology worth anticipating, researching, and getting excited to see. The Android world is constantly improving, and evolving, so each day has the potential for something new and exciting.

Have something you’re looking forward to, or just want to say hello? You can write a comment down below for either reason! 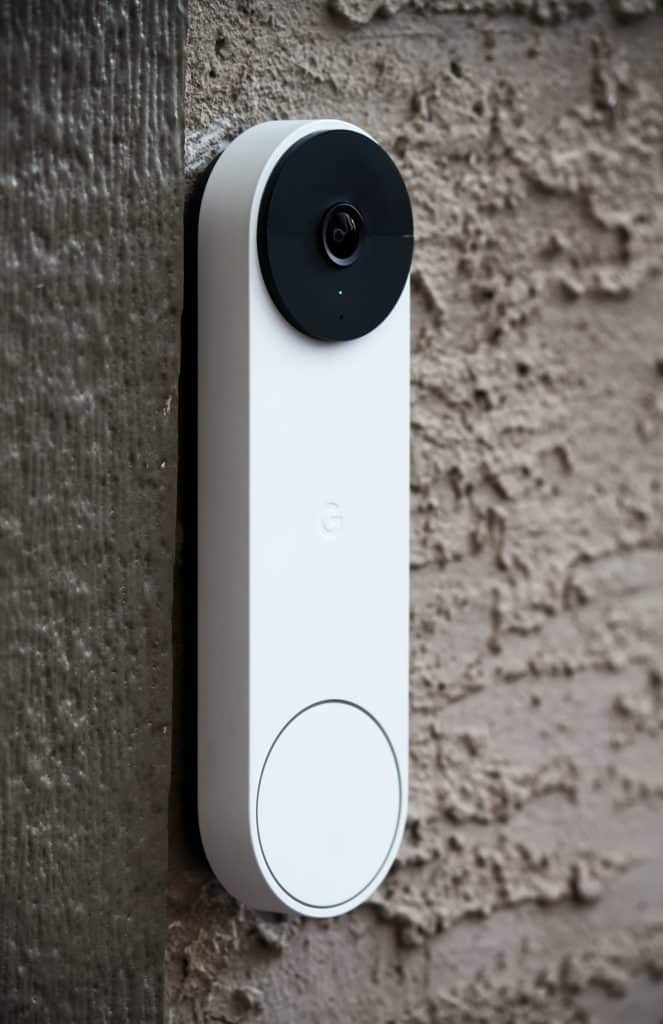 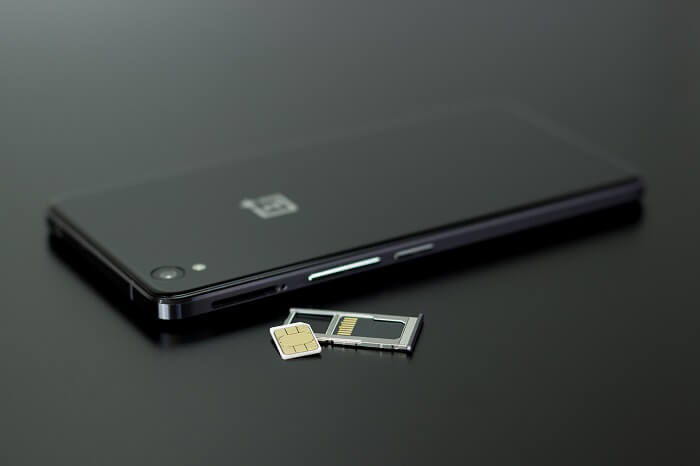 Buying a brand new smartphone or tablet these days can be a headache. Unlike before, you can simply go and purchase a phone from a… 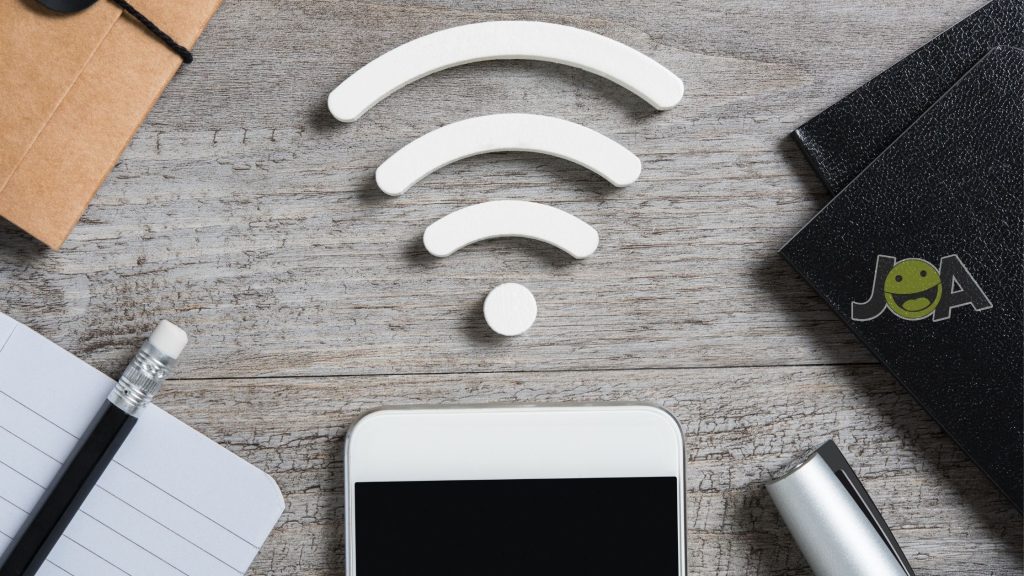