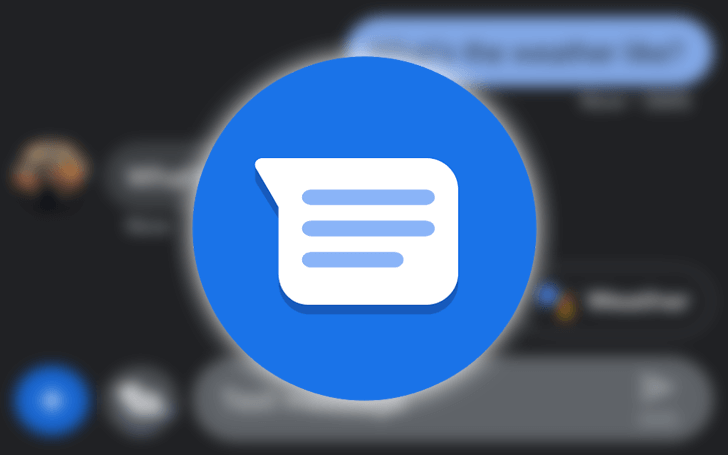 Rich Communication Services or RCS has long been hailed as the next generation of SMS protocol. It promises a set of notable features such as high-resolution & file sharing, secure payment, location sharing and more.

RCS is powered with impressive features enough to replace the old-fashioned SMS messages with a more versatile and richer SMS system. Telecom companies have long been working on developing the guidelines together with all the necessary back-end for the rollout.

However, it has been exactly 12 years since the work has started. It is embroiled into a complicated career and its dependency on carriers has prevented this advanced messaging system’s availability across the world.

Thankfully, there is a workaround that allows you to use RCS chat on your Android devices. Even if your telecom provider does not support it, this method should do the trick for you.

How to enable RCS Chat on your Android phone?

As promised, Google is rolling out the RCS service to various countries across the globe. Sadly, the thing that seems to be preventing its worldwide rollout is its lack of a straightforward roll-out policy. In many parts of the world including the United States, an Android user will have to on a carrier that supports the service like Google Fi.

Although Google is slowly but steadily providing RCS chat service directly to Android users in some countries such as the UK and France, the direct roll-out of the next-generation messaging service worldwide still seems so far for now. In the meantime, this workaround should get you covered.

Steps to enable RCS Chat on your Android device

In order to bring RCS support to the Google Messages app on your Android device, you need to install its beta version 5.2.051. It is available for download directly through the Google Play Store.

As already mentioned, even if you do not have a compatible device, you can still experience the next-generation messaging service. Thanks to a couple of Reddit users who came up with this method. Just follow these simple steps:

1. Open Activity Launcher on your device

2. Tap on Recent Activities then select All Activities

3. Scroll down to the list to find “Android Messages” and tap on it. Then, choose Set RCS Flags.

4. Under the ACS URL section, choose “http://rcs-acs-prod-us.sandbox google.com/” and then tap Apply.

5. Open the Messages app on your Android device and voilá!

The steps can be set up within a couple of minutes. And if all the steps are done correctly, you can then make use of the rich messaging service and enjoy its impressive features to anyone who has an Android device.

And since the RCS Chat is touted to be advanced messaging, it appears to be a real successor of the SMS/MMS. It is a more efficient messaging system since it is part of a broader IP multimedia subsystem. Furthermore, it’s more versatile and can transmit in-call multimedia and also offers phonebook polling (designed for service discovery).

Also, there are other notable features that include real-time delivery, read receipts, and just by getting the indication when other people are typing a message. The most impressive feature of all is its ability to attach large video files and high-quality photos. For users who love sharing clips and photos, this will be a hit.

Despite having an impressive set of features and being hailed as the next generation messaging system, the RCS Chat also has its share of cons. The service still does not offer end-to-end encryption just like WhatsApp and Telegram have been offering for a long time now.

But if Google perfects the RCS Chat, Android will eventually have a seamless and unified messaging system that will unify the users. For now, Android users will have to glance at those blue bubbles in iMessage that has been a signature to the Apple ecosystem for many years.