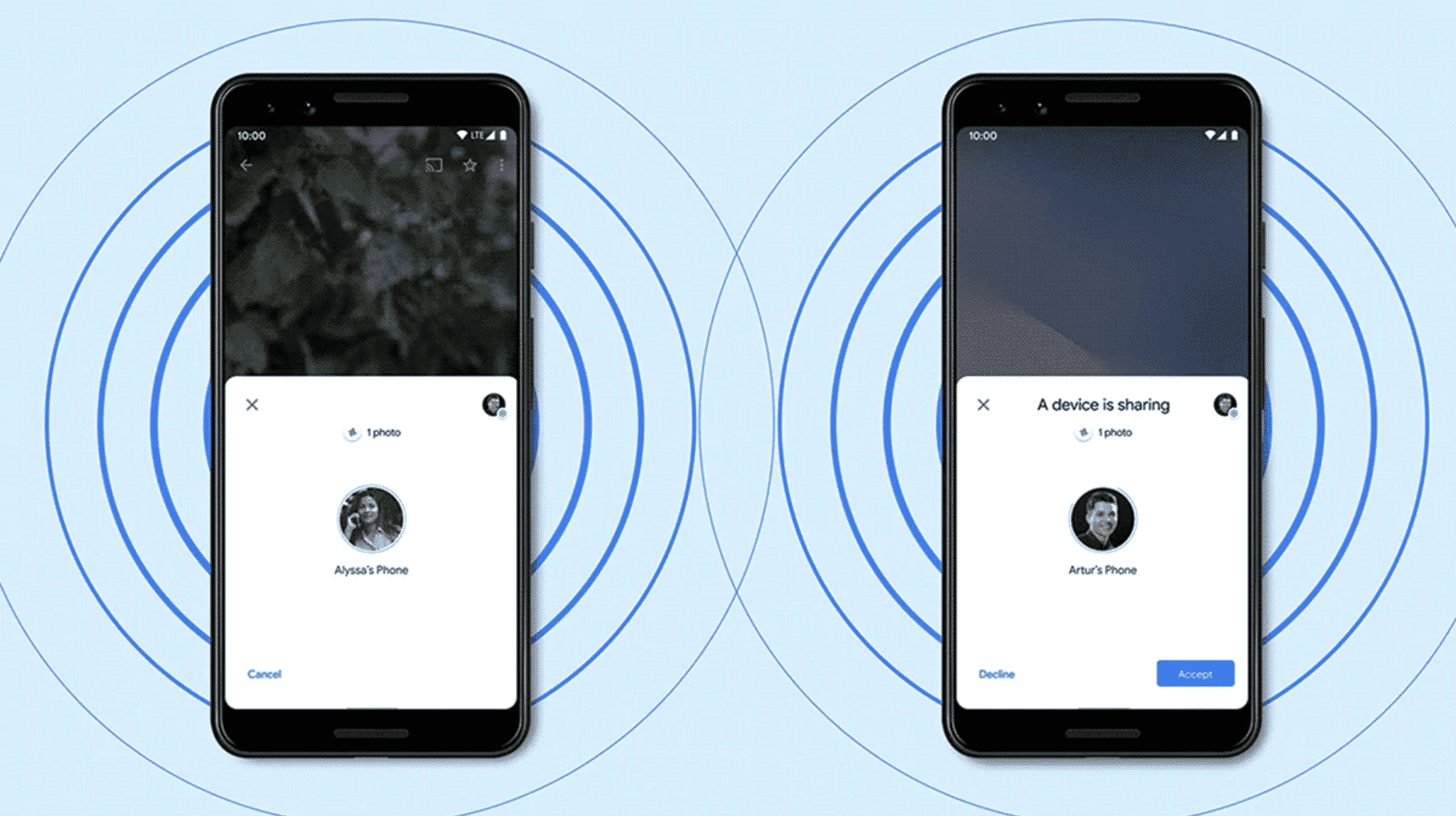 One of the Apple features that Android users have long envied is AirDrop. This feature offers the seamless and wireless transfer of files from one Apple product to another.

Android users could only dream of this feature – until now. It’s good news for Android Users as the Android version of AirDrop is finally rolling out on the market. And here is how you can use this new feature.

For years, Apple has had an advantage over Android when it comes to sharing photos, videos, documents, and more with other Apple devices, while still maintaining the quality of the shared files.

Late last June, it was reported that Google is working on its AirDrop version. And what’s cool about it is regardless of its platform – mobile or desktop – the feature is performing seamlessly.

Nearby Share is Google’s answer to the Apple AirDrop feature that many Android users have been waiting for; enabling a hassle-free sharing of photos, videos, documents, links and more.

All Android phones running at least Android 6.0 will have this new feature. Initially, Google is adding the feature to its own Pixel phones and Samsung and plans later to make it available to other Android devices.

This sort of roll-out for a new feature is typical of Google with broader availability on other Android devices to follow over time. What does this mean? It means that you may have the feature now but your friends might not have it yet. Or, you’re the one that might have to wait a little longer before it shows up on your device.

To find out if the feature is already available on your device, here’s how you can check for it:

When the feature is available on your device, it will simply show up. You won’t have to do or update anything. But you will need to enable it:

Open the Settings app on your phone and select Google > Device Connections > Nearby Share. The first time you open Nearby Share, you will be asked to turn it on and select the privacy options.

All contacts: With the Nearby Share feature enabled and turned on, all of your contacts will be able to see your phone as an available device.

Some Contacts: Only the contacts you have selected will be able to see your device as an available Nearby Share device.

Whether you’re sending or receiving a file, you will need to have Nearby Share turned on and with the display left on as well. Here are the steps in sending files using Nearby Share:

If you encounter issues while transferring files, Google suggests to turn on/off Bluetooth, moving the devices within a foot of each other, or turning on/off Airplane mode.

Overall, the feature works like magic. Finally, sending and receiving files between Android devices has become seamless and hassle-free.