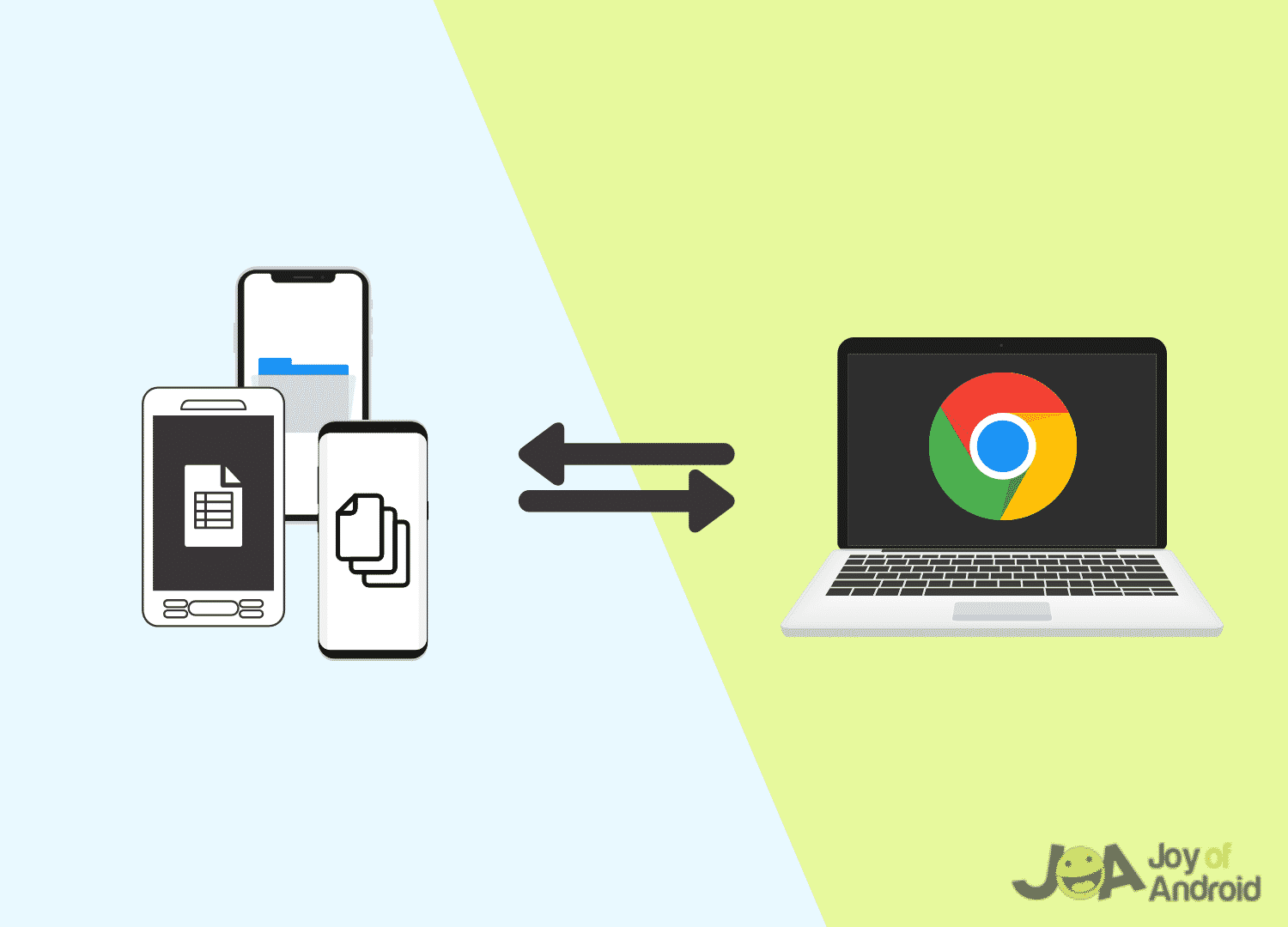 There is no denying that Apple has made file-sharing convenient to its users with AirDrop. The feature has made it super easy to share files across Apple devices without having to install a third-party app.

Because Android is carried by many brands like Samsung, Huawei, Pixel, and many more, file-sharing is a lot messier. However, Android is already working on a feature that would make file sharing a hassle-free experience for its users.

For quite some time now, the company is working on a feature called Nearby Share that makes device-to-device sharing very easy. And now, it looks like the feature will be coming to desktops too – courtesy of the Chrome browser.

The file-sharing service that Google is working on will likely work on most Android phones.

But the good news is – there is evidence that the company’s easy file-sharing solution will also support PCs running Chrome OS, Windows, macOS, or Linux too.

This feature will be available through Google Play Services. It means it will be available among Android devices. Additionally, recent commits in Chromium Gerrit reveal that it will also likely work on PCs with Google Chrome installed, and this includes Chromebooks.

Back in April, ChromeUnboxed spotted a commit that was merged to the Chromium Gerrit that added a flag with a description that reads “enables Nearby Sharing functionality. Android already has a native implementation.”

This flag was intended to enable Nearby Share on non-Android devices as long as it has a Chrome browser installed in it. Then, a commit merged last week revealed that settings for “Nearby Share” will be incorporated into Chrome OS settings.

Another recent commit submitted to Chromium Gerrit also shows the Nearby Share feature won’t only be limited to Chrome OS in PCs. The tweet below proves that it will also be available on Windows, macOS, and Linux in Google Chrome browser settings. According to this commit, the web UI for the feature will be found at chrome://nearby.

The shared screenshots above are the feature’s current looks in the latest update. Its user-interface is slightly altered since we first showed off the feature this time last year. Furthermore, the icon for the feature may also seem familiar as it is similar to what has been recently appearing in Chrome OS settings.

One ecosystem regardless of the platform

The good thing about Apple’s ecosystem is that it’s very cohesive. For example, its AirDrop feature, which allows easy file-sharing among Apple devices. Unfortunately, its wonders are only limited when you have an Apple device.

But if Google is staying true to this feature, then gone are the days where files can only be shared to the same OS or even the same platform.

It sounds that this feature will work between any Android device with Google Play Services and Pcs with Google Chrome desktop browser – regardless of the platform. And that is already a big deal since those options cover the vast majority of Internet users.

It’s great to see a feature that is inclusive to all OS so more users could take advantage of it. There are still some schools and businesses that are on lockdown because of the coronavirus pandemic. That’s why this feature will be one useful tool to adapt to this new normal.