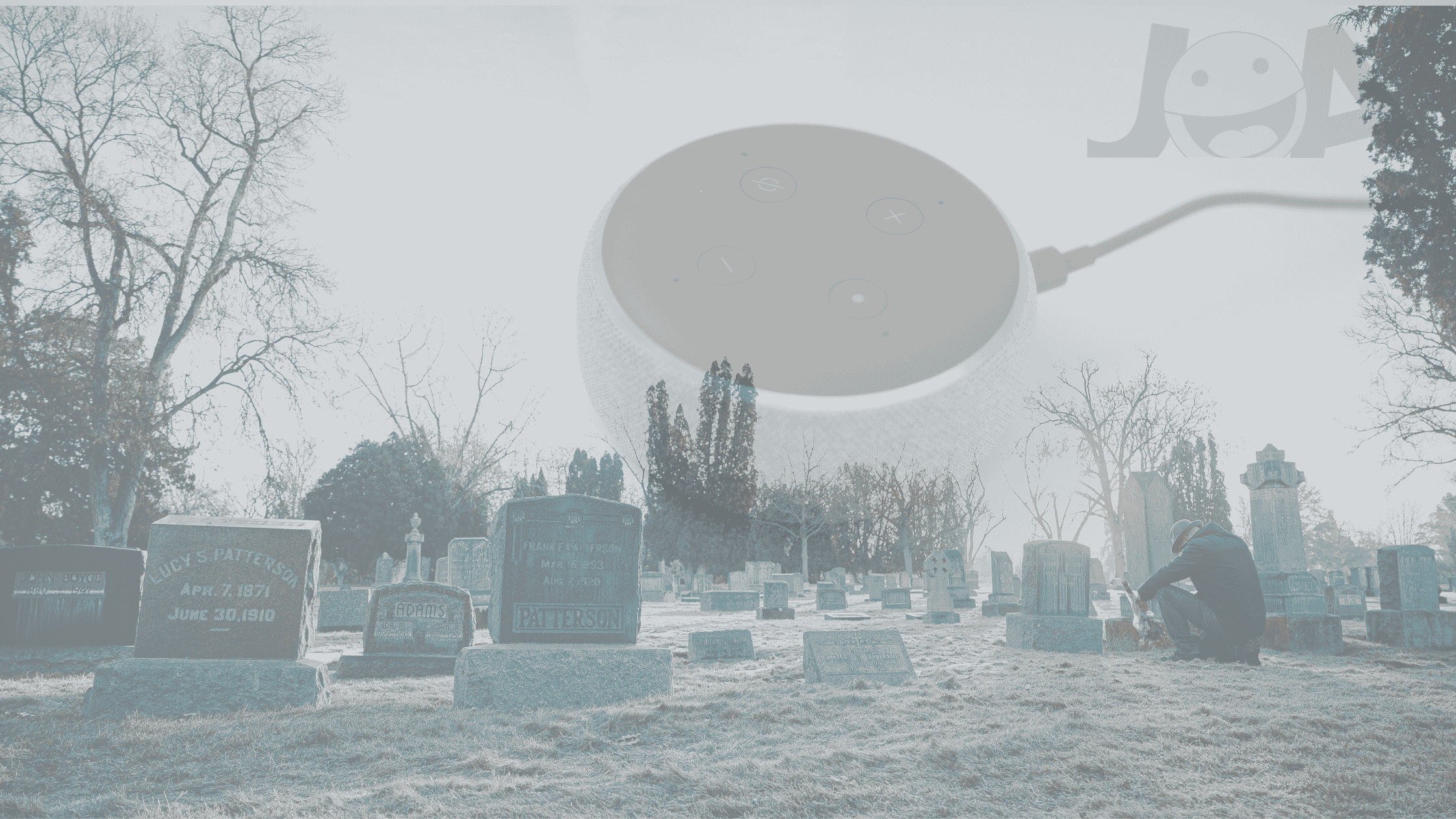 Does that sound a tad bit creepy? let’s assume we are wrong

Amazon’s most favorite child of all, Alexa took the spotlight this week with the newfound ability to mimic the voice of the dead at the Red: Mars conference in Las Vegas. Amazon’s Alexa demonstrated the hocus pocus feature where Al learned the voice from a recording and mimicked it in less than a minute. However, the intended use is to allow people to reminisce about the voice of the dead. The Senior Vice President of Alexa, Rohit Prasad played a video during the conference where a child asked Alexa if Alexa could read,’ The Wizard of OZ’ in the tone of grandma. And Alexa replied with her statement OK and starts reading the story in the child’s grandmother’s voice. Prasad also said, “We are unquestionably living in the golden era of AI, Where all our dreams and science fiction are becoming a reality”

Serious questions on security concerns are being raised, pre-launch. Ramifications like mimicking and faking people’s voices without their consent can be a problem. Microsoft a week before Amazon’s Alexa broke the news, said it was scaling efforts in making strict guidelines to ensure that the voice recreated has due consent. It is also working to limit the customers who can avail of the service in contrast to Alexa which is free for all.