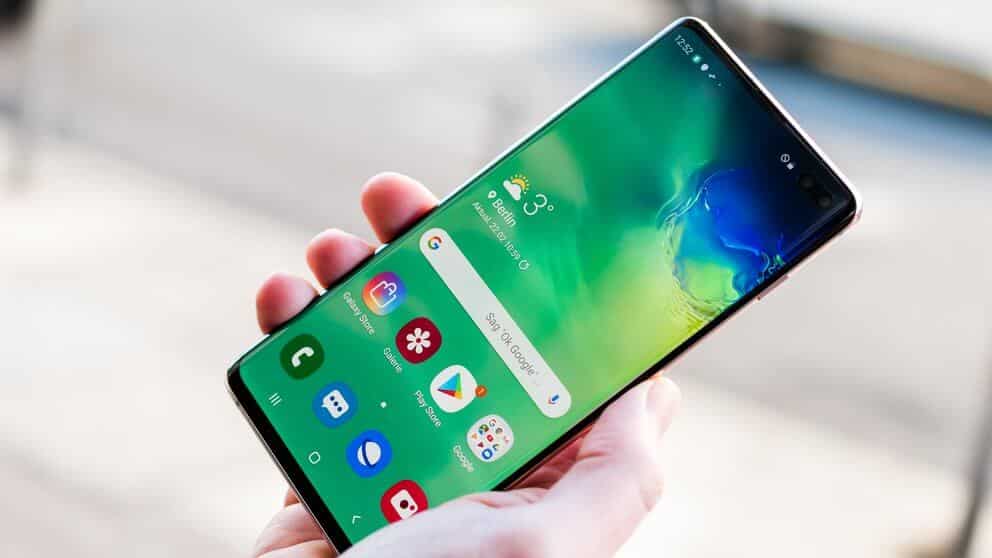 Early September, Google’s own Pixel and Essential phones were some of the first ones to get first dibs on the Android 10. And now, Samsung finally announced the first beta release of the latest Android One UI 2.0 to some of its Galaxy phones.

Apparently, it went live in South Korea over the weekend, but now it is making its debut outside Samsung’s home country. Starting today, Samsung Galaxy phones can now upgrade their phones. However, not all Galaxy phones are eligible for this update.

Galaxy phones get features from the first Android 10 beta

Samsung Galaxy phones users are in on a handful of features that come with the Android 10 One UI 2.0 update. Unfortunately, only Galaxy S10, Galaxy S10+, and Galaxy S10e smartphones are eligible for this program. Meanwhile, the Galaxy S10 5G is slated to be enrolled separately.

With the new update, there are a handful of features that users will get to enjoy. The first iteration of the One UI brought a couple of changes in the US to Samsung‘s Android skin. Key new design features include notifications that now take up less screen space and volume bar when using your device in full screen.

Related: Android 10 finally starting to roll out to S10 and Note 10 devices

It also comes with an improved Dark Mode, formerly called Night Mode, which perfectly adjusts the wallpaper’s color temperature. And the Smart screen feature darkens the text on a lighter background for much better visibility.

Additionally, there is an incorporation of a screen time management tool as a Focus Mode, which helps users disable unnecessary apps when they want to concentrate and get things done. Indeed, this update brings a clearer interface for device care.

So, it makes it so much easier to check up your device’s health and storage. Also with Android 10, Google introduced a couple of improvements in the Digital Wellbeing app.

The One UI 2.0 is loaded with some cool stuff

SamMobile shared a couple of screenshots of the One UI 2.0 beta update running on their own Galaxy S10+ phone. And the photos showing off some cool stuff. First of all, Samsung incorporated Android 10’s navigation gestures together with its own. Noticeably, the camera app also appears to have gone through a major design change.

Some peripheral camera modes have been moved under the ‘More’ section which can be found at the end of the carousel menu. The newly updated app also makes it easier to pick zoom levels. There are also minor enhancements, such as cutting down excess animations and the debut of a screen recorder can also be spotted across the board.

Related: Android 10 is set to release on September 3

The South Korean manufacturer has made it even easier to participate in the beta program for Android 10-based One UI 2.0. Users of eligible smartphones will need the Samsung Members app, which you can find already installed on your Samsung smartphone.

Alternatively, it is also available at the Play Store and APK Mirror if you ever need it. Others also reported that the Samsung Plus app, already pre-installed on older phones, may also work.