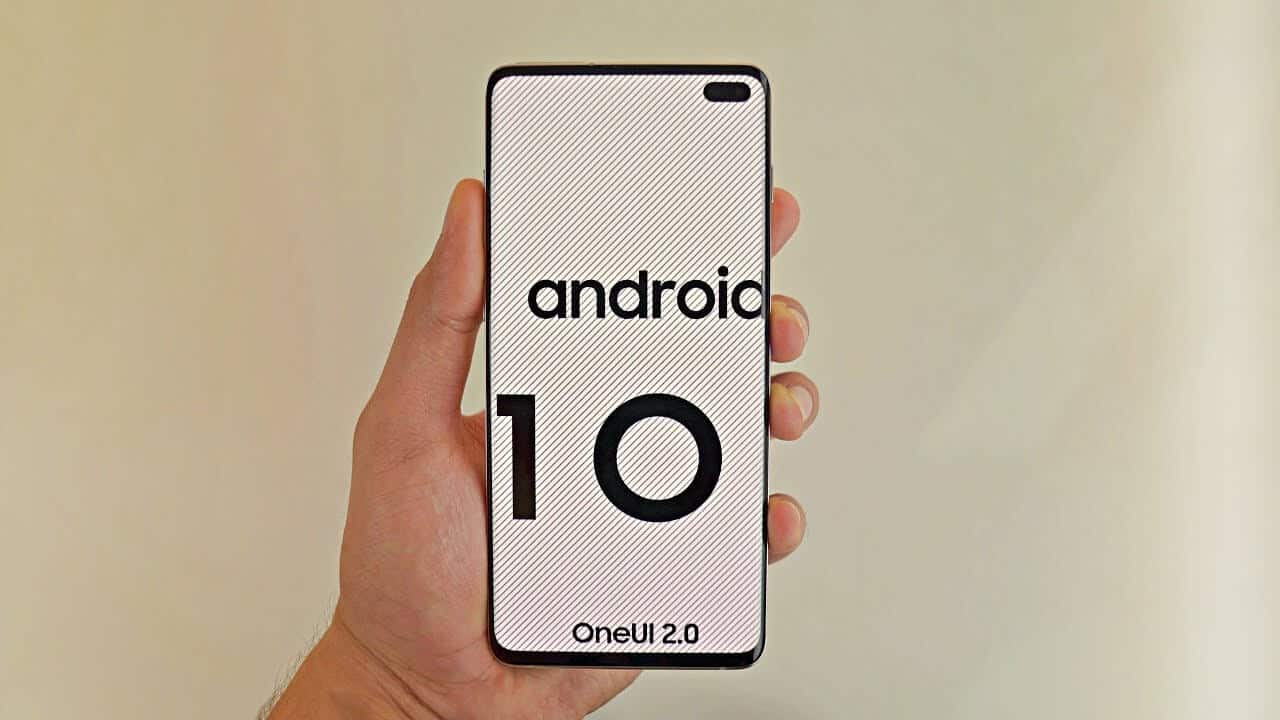 Ever noticed how Samsung started rolling out Android 10 to Galaxy S10 and Note 10 devices earlier than expected? And now, everyone speculated that the final Android 10 update might come in sooner than before – and maybe even before the end of 2019.

However, just a few days ago a leak suggests that the South Korean might do the unthinkable and the final update might come to some Android devices early January of next year. This also includes 2019 flagship and other popular smartphones.

But, that just sounded like a regular Samsung release. Chances are, it has an added benefit of including more devices that would run Android 10 as early as January 2020.

And then Samsung went and started quietly rolling out the final update on the latest Android to Galaxy S10 and Note 10 devices in some markets.

With Google’s latest update on the operating system, many Android users have been patiently waiting for its arrival on their devices, especially those who are now sporting the latest Galaxy S10 and Note 10 devices. Although, beta by beta the update has been released to some Android devices.

But Samsung went all ninja and has been quietly releasing the final update on Android 10. The first ones to notice the update notification are Galaxy S10 owners in Germany. Android 10 started rolling out to users who are beta users and even to those weren’t even registered in the beta program,

Android Police then later revealed that users in the United Kingdom also received the update. Additionally, there are also screenshots that appeared on the web which suggest that Galaxy S10 users in the Netherlands might also have access to it.

Separately, Italian blog Android World also said that some Galaxy S10 models sold in the region have also been starting getting the Android 10 update.

But do you know what’s more interesting? Only one Note 10 users have been rumored to receive the latest software update.

As per Reddit user medicince, their Note 10 received the Android 10 update that is 2GB big on November 30th. That is the expected size of the update when Galaxy S10 and Note 10 users are not enrolled in the beta.

Luckily, the final software update is just 134MB is you are a beta user. That’s amazing, right?

On similar news, Google also posted the December 2019 Android security patch for its Pixel phones. The announcement includes images and OTA files for the Pixel and Pixel XL, which should be the last for the original Pixel smartphones. That means that if you are still sporting these devices, you might want to think and upgrade to the latest.