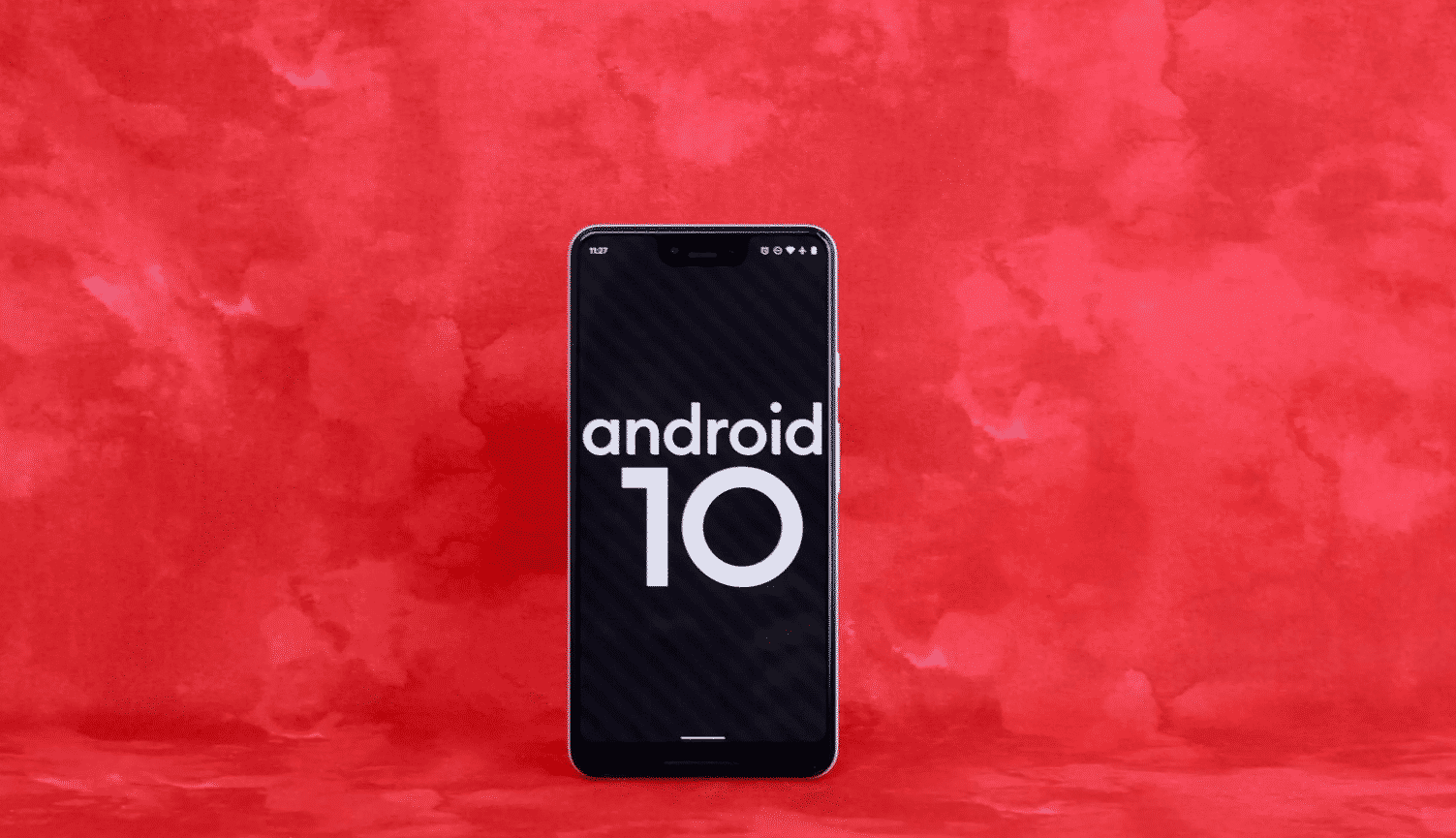 After months of waiting, Google’s latest update on its operating system is finally here. The latest version of Android has been officially released to Pixel and Essential smartphones.

It has been the first time that Google is not naming its latest Android to a dessert since 2008. Android 10, also known as Android Q, promises better update support moving forward, new and improved phone features as well.

Earlier this year, Google has begun testing out the first beta for Pixel devices. A couple of OEMs like OnePlus and Huawei followed suit with their own test builds. Since then, Google has made adjustments over the months.

Today, Google begins to roll out the final version of Android 10 to Pixel users. Google is promising to bring the update faster to other phones this time as it is “working with a number of partners to launch or upgrade devices to Android 10 this year.”

Security and privacy are the main focus of Android 10. In the Settings, there is a new unified privacy menu and the system treats your location permission as a special case. You can give apps constant location access or opt to only allow access when the app is opened.

But one of the most important updates is the “Project Mainline”, which allows Google to implement some critical security patches directly through the Play Store without having to wait for manufacturers and carriers to do so.

Google’s latest Android update has been much-anticipated, however promising the features are, it takes a while before it reaches to all devices. Android phone manufacturers are very slow in releasing updates. That’s why the news that Android 10 reached to devices other than Google’s Pixel is such a big deal.

But it should not come as a surprise that Essential phones get Android 10 on day one. Although Essential Phone supposedly stopped developing second-generation phones, it has consistently picked up security patches, beta releases, and major updates just days or even hours after Pixel devices’.

The Android 10 update is now rolling out for “Open Market” customers that should be available to all Essential Phone users in the days to come. As per usual, Essential Phone’s update does not differ much to Google’s. Users can still expect new gesture navigation, a dark theme, and many more.

Xiaomi’s Redmi K20 Pro is also getting the Android 10 update today. However, XDA-Developers noted that the update is only available in India and China for the time being. The K20 Pro was also eligible for a Q beta program, which means that Xiaomi’s Mi Mix 2 5G and Mi 9 phones won’t be too far behind with the updates.