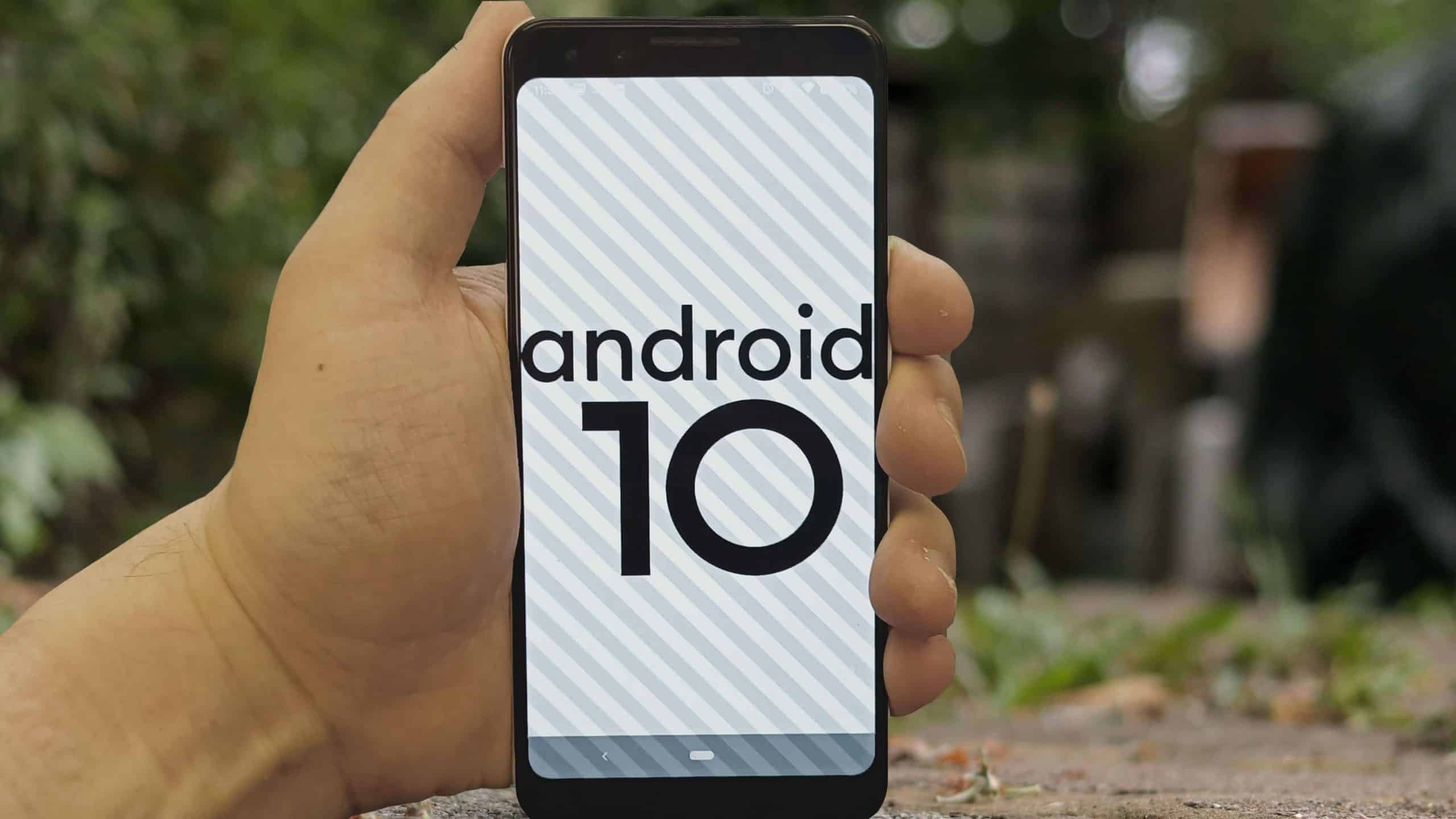 Google’s latest update on its operating system has already commenced at the beginning of this month. But on its first day of rollout last September 3rd, only select smartphones got the first dibs. Of course, all Google Pixel smartphones were one of the lucky devices to get bumped up to the latest Android.

Unfortunately, Android 10, formerly named as Android Q, has not reached to all smartphones running the Android OS just yet. If you have not gotten the latest update, do not worry, the Android update will eventually catch up to you. But the real question is: when will it come to your smartphone?

Android 10 estimated arrival to other smartphones

Google also confirmed that unlocked Essential smartphones will get Android 10 early. And as for the fate of other Android devices, there has already been a vague estimate as to its arrival. The waiting time for Android smartphones would be as early as the end of this month, and as late as next year.

The OnePlus 6, OnePlus 6T, and OnePlus 7 Pro are already scheduled for the update for September ends. And if things will any better for the Chinese brand, OnePlus 5 and OnePlus 5T might also get the early bump.

Nokia’s smartphones should start getting the latest update on the OS in the last months of 2019 including the Nokia PureView, Nokia 8.1, and Nokia 7.1. On the other hand, the cheaper models will likely get the update early next year.

Let us not forget the controversial Chinese brand, Huawei. Amid its on-going feud against the US government, its handsets will still get the Android update in November of this year. Devices to get the update will be for the Mate 10/20 series, and the Mate P20/P30 series. Also, the company’s premium sub-brands – Honor and View models will also get the update.

HTC U11, HTC U12, HTC U12 Plus, Sony Xperia XZ2, and XZ3 will get the Android 10 around the same time in December. Furthermore, Xiaomi will possibly get bumped to Android 10 as early as October. And devices like the K20 Pro, the Mi 9, and the Mi 9T will be the initial recipients.

Some smartphones brands will get Android 10 in the year 2020

And for other smartphone brands which weren’t mentioned above, expect that the Android 10 will come in a little later. Brands like Samsung, Oppo, Vivo, LG, and Motorola will join the Android 10 club in early 2020, specifically in the first quarter.

If you sport a device with any of the brands mentioned in this article, then you will likely get the idea on when the latest Android will come to your smartphone. One thing is for sure, the Android 10 is here and slowly coming to every Android device out there.