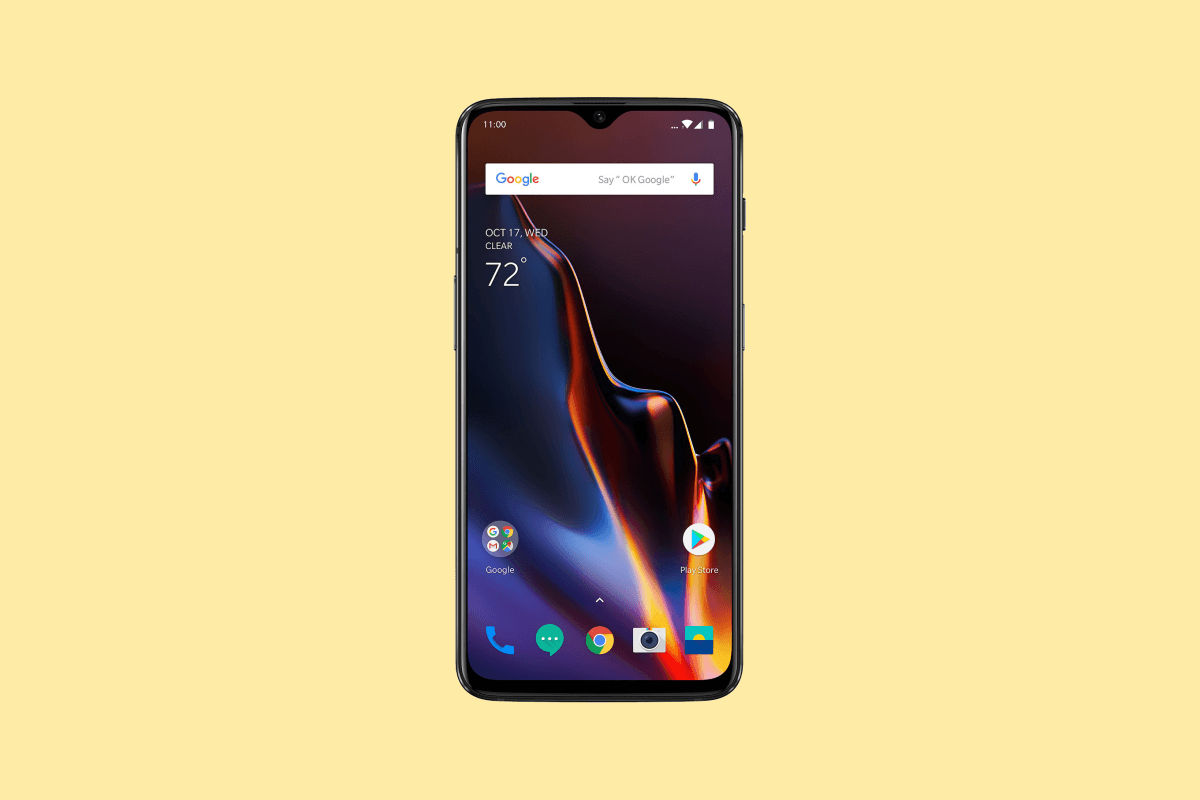 Since the Android 10’s release last September, many Android devices have been waiting for the latest operating system’s update. And in October, OnePlus announced that the Android 10 update will be coming to the OnePlus 6 and OnePlus 6T devices in November.

The Chinese phone manufacturer has been true to its word, it started rolling out the Android 10 update on Friday, November 1st for the 6T. Also, it officially announced the release via the forums on Saturday.

OnePlus 6 and OnePlus 6T gets the latest Android 10 update

Last year’s OnePlus phones have seen several beta builds of the Android 10 prior to its official release. And finally, these devices will now get a stable build.

The latest Android 10 has finally been made available to OnePlus 6 and OnePlus 6T starting November 1st. Considering that most 2019 smartphones do not even have the Android 10 yet, this is pretty much a big deal.

However, the OnePlus 6 hit a small delay due to an issue with the fingerprint sensor. Luckily, the issue has been resolved right away allowing the update to begin rolling out today. Mind you, updates for OnePlus 6 and OnePlus 6T are rolling out gradually to users.

In the update, OnePlus 6 and 6T users will get updated user-interface elements, improved location permission controls for privacy, and a new customization area over colors and icons and theme. Users will also see Google’s Android 10-specific features in their OnePlus 6 and OnePlus 6T devices.

Android 10 brings in new gestures for navigation as well as a more contextual Ambient Display, although it is still not always-on for some reason. Included are also some OnePlus-specific features such as Game Space, Contextual display, and the ability to block spam keywords in the Messages app.

Below is the complete changelog for more info:

The update is slowly arriving to OnePlus 6 and OnePlus 6T devices. If you do not see the update today yet, give it a day or two. You can also manually check the availability of the update from time to time, head over to your phone’s Settings > System > System Updates.

But before updating to the latest Android, first, make sure that you have a stable Wi-Fi connection because the update brings in a whopping 1.8GB.

And like most OxygenOS updates, this is a staged rollout with only a limited number of users receiving the update in case critical bugs occur. A wider update rollout will begin within the next few days.