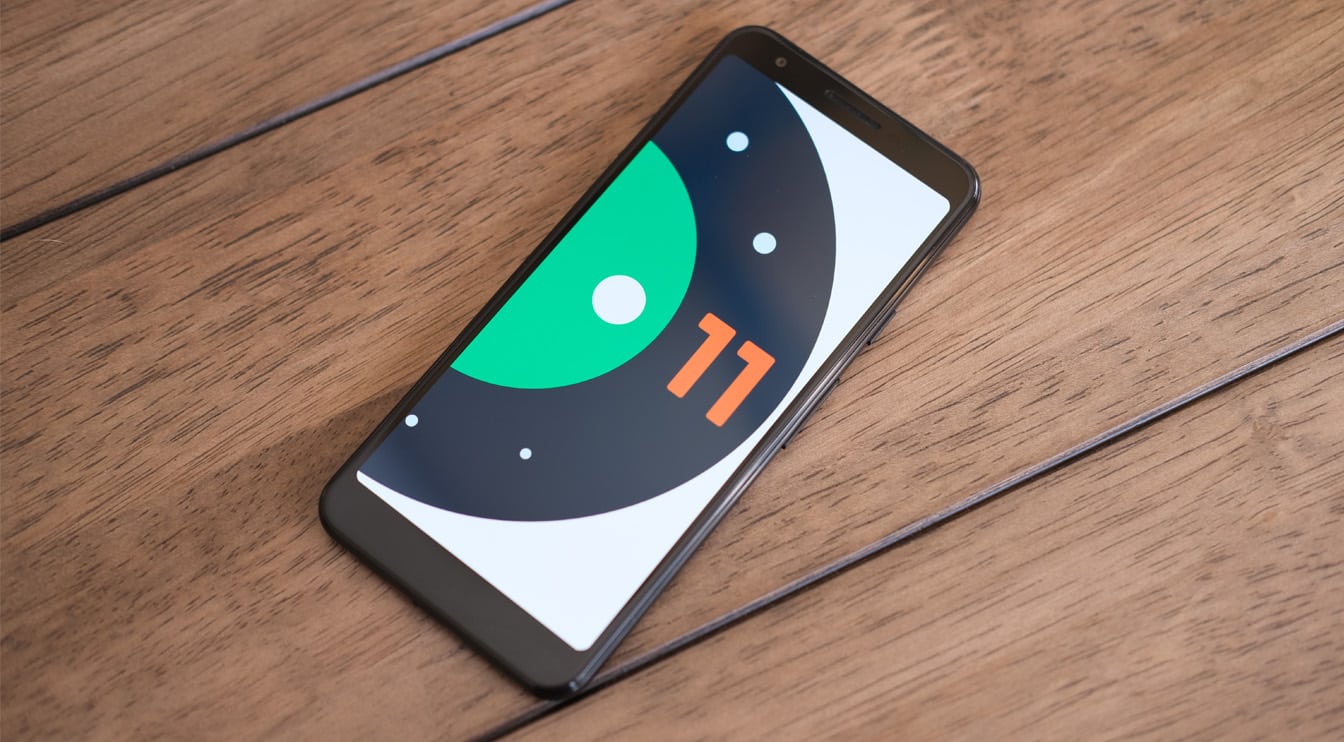 The release of the Android 11 Beta has finally come after encountering a little hiccup which caused its delay. Initially, the update was set last June 3rd, but the company opted for a quieter announcement. The public beta was then released after a week, following a Developer Preview released last February.

Moving to a “Beta” release is considered a milestone for the OS. This means Google is locking a lot of things in like final APIs for developers to write apps against, and fun and useful features and interface changes that users could totally enjoy. Plus, the beta has an easy installation over the air to Pixel devices.

Google has really taken into consideration users’ feedback on the Developer Previews since last February. Today, Android 11 Beta will be focused on three themes: People, Controls, and Privacy.

Google is making Android more people-centric and expressive. The tech company has reimagined the way users have conversations on their smartphones. Here are the major features brought by the beta:

The Android 11 Beta can now quickly get to all of your smart devices and control them in one space.

Privacy has always been an issue in Android. But in the newest OS beta, users will be given even more control over sensitive permissions and working to keep their devices more secure through faster updates.

Android 11 Beta: Pixel-exclusive and other Android users are not happy

The newly released beta has been trending since its release. As seen in the graph below, there is a huge jump in the very hour of the announcement.

But take note that this public beta can only be installed for Pixels phones. Other Android phones would have to wait for their manufacturers on when it will be available.

Many Android users wish that the beta would also be available to their smartphones. Users took it to Twitter to express their sentiments about the beta is only available to Pixel phones as of the moment.

Some are disappointed that their Samsung, OnePlus, Huawei phones can’t have the beta just yet.

In fact, some are still running or still waiting for the Android 10.

As much as Android users like new updates, they also think that it sucks that Pixel phones get to have the first dibs on these updates. Unfortunately with Android, the updates don’t come for all devices at the same time because of their make. Each OEM will have a different way of incorporating features and updates on its devices.