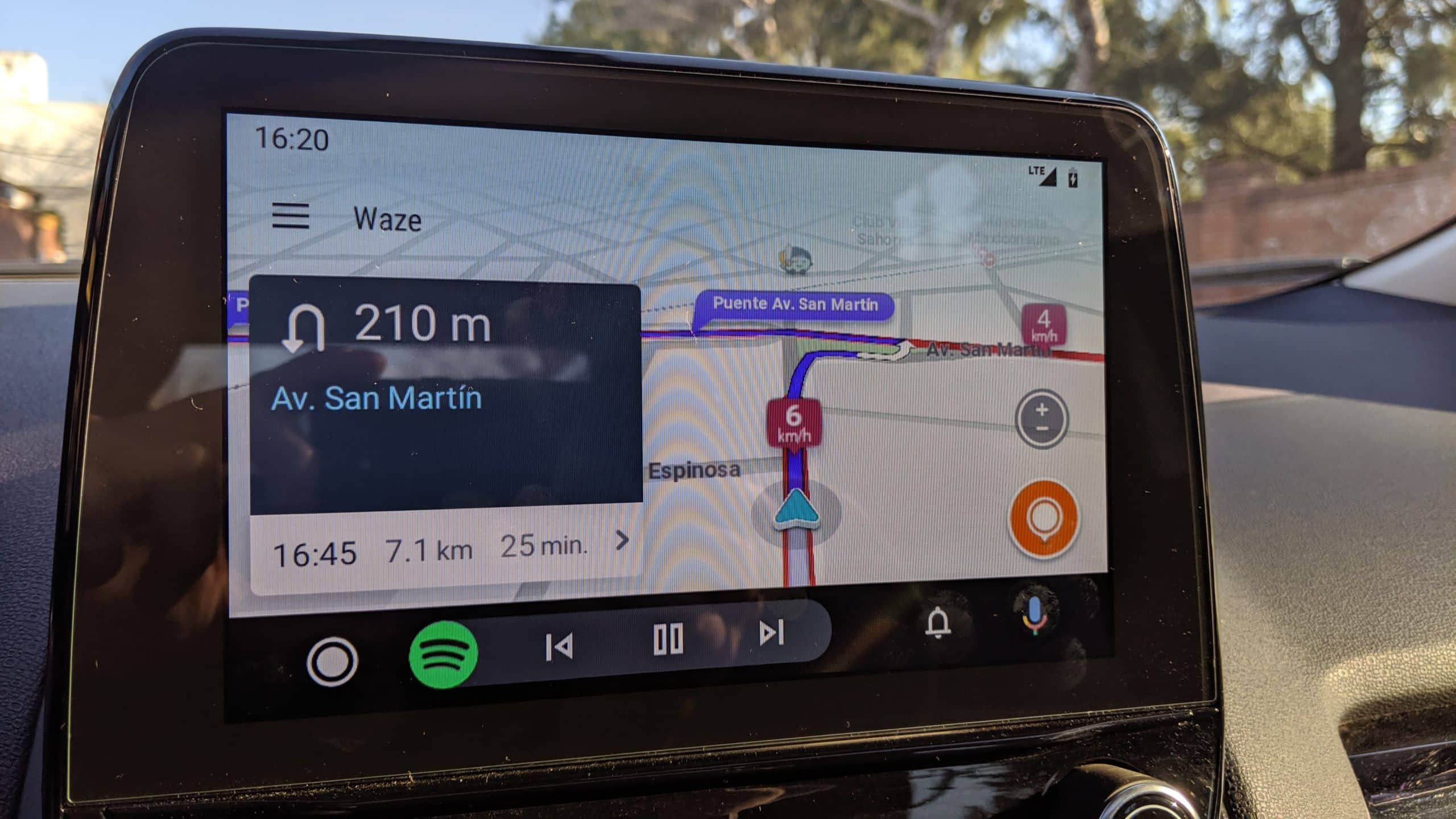 Apple’s CarPlay and Google’s Android Auto have proven to be useful tools for drivers. Plug in your device and it will link up to your car’s in-dash system for a bigger display.

Wherever you want to go, the screen displays the directions for convenient and easier viewing. Let’s admit it, a bigger screen is more convenient and safer to navigate while keeping your eyes on the road!

Android Auto has been available for quite some time. However, other smartphones have needed a USB cable to be able to connect, but that’s about to change with Android 11.

Google has confirmed on their support page that this update allows all smartphones running on the latest OS version to wirelessly connect to Android Auto. Users will no longer need a USB cable to connect to their car stereo.

While it was a little over two years ago, that Google had made it possible for this wireless connection with Android Auto, these capabilities had only been available to Google’s very own Pixel phones and Samsung Galaxy phones.

Also read: What to do when Android Auto is not working?

Aside from the usual description of which smartphones running on Android 10 and Android Pie are compatible, Google has added a new note that states “Any smartphone with Android 11.0″ can use Android Auto wirelessly.”

This update is good news for other smartphone users – in addition to Pixel and Samsung – like Motorola, LG, Nokia, and so on.

Also, this means that Android One phones will be able to use Android Auto wirelessly once the Android 11 update is available.

As great as the update is, there are a few requirements before you can enjoy it to the fullest.

Users should have a phone and Android Auto head unit that supports 5GHz Wi-Fi. Countries like Japan and Russia won’t have access to Android Auto wireless since these countries do not support wireless connection.

Also, the challenge remains: your car will need to be compatible. While the numbers are growing, with BMW adding Android Auto support, there is no guarantee that your vehicle or in-dash unit will support wireless Android Auto.

Google and car brands only list Android Auto capability and not wireless support.

Android Auto will now be accessible to a wider reach

The idea of being cable-free in the car is fascinating. But, you might also want to consider buying a wireless charger as well. After all, your phones won’t be charging while it’s connected to Android Auto.

Google is making Android Auto accessible to a much wider range of users. Users will only need to update their devices to Android 11. It won’t matter whether your device is brand new or not – and a budget Android phone will do.