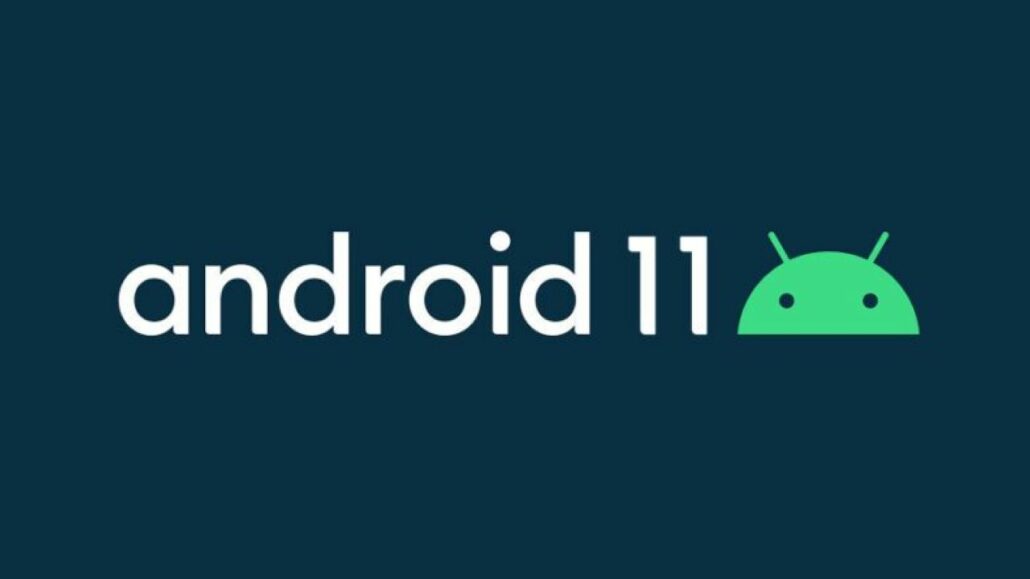 When we talk about phones, a lot of users opt for Android phones. Not just because sometimes it’s cheaper, but also because of the features they pack into their slim physique.

Customers buy their phones for a number of reasons, including how it looks, or how light-weight it is, or because it’s the phone widely used by their friends or family. Well, Android is now making things a whole lot better with the introduction of Android 11.

Just this last 8th of September, the Android world introduced the Android 11. It was originally supposed to be released in its beta version last May with a total of 3 monthly beta releases before the actual unveiling. Platform stability was then planned and finally, it was released in September.

From then on, Android 11 has been ready to power up all the best released and upcoming phones of 2021.

Initially intended for Pixel phones, it was made available to that model on the first day. Now, we can expect to see it sweep the Android market.

Samsung, one of the most popular brands when it comes to Android phones, is now being powered by One UI 3.0, which is the custom interface for Android 11. It’s boasting of new and improved features such as subtle UI tweaks and a function to long-press an app to view all similar widgets, making it easier for you to add them on your home screen.

Now the question is, is Android really that good? Is it really better than the previous versions? The answer is a whopping, yes! The core Android experience has become better and more user-friendly. Android 11 is capable of “chat bubbles” which put the communication aspect of our phones, front and center.

Now maybe you are asking, should I upgrade my phone now that Android 11 is here? My answer is simple. Yes, you should. It’s one of the best decisions you’ll make regarding use of your phone.

Still not convinced? Let me show you what you’ll miss out on if you don’t upgrade.

These are just a few of the features. Android has stepped up the game with welcome changes and competitors must act fast if they want to keep up.

Android 11 has completely revolutionized the game. With the user’s needs and comforts in mind, Android has once again shown the world that smartphones are the best way to go, especially if you want to experience all these amazing features. It’s like having your own little technological world in the palm of your hand. And that is why Android 11 is the way to go.

How excited are you for Android 11? Let us know in the comments.