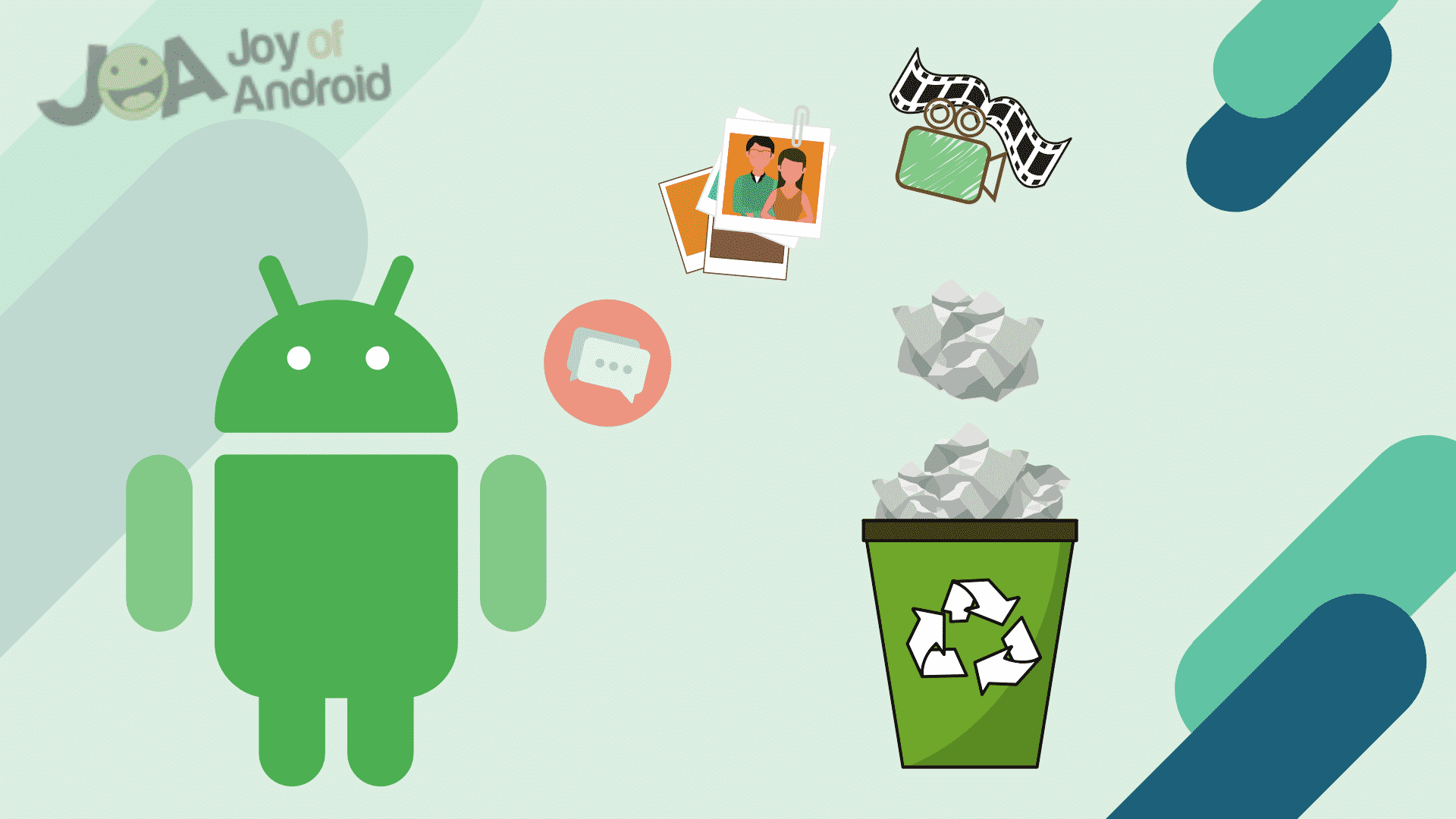 Have you tried deleting a file on your Android phone and regretting it afterward?

Well, the thing about Android is that when you delete a file – accidentally or not – it’s gone for good.

Whether it is a photo, video, or text message, you will have to say goodbye to it forever when deleted. Good thing, with Android 11, you may not have to.

Google has quietly added a trash folder that will keep deleted files and will help users from locating accidentally deleted files.

Google added trash can for deleted files in Android 11

One of the most controversial features on the Android 10 was the ‘scoped storage’. It basically blocked most applications from accessing the phone’s internal storage to improve privacy and security.

However, Google ended up pushing the deadline for supporting the scoped storage feature to the release of Android 11 later this year. The company has added additional functionality in the new OS version that apps can try out.

Now, Google has added a few features to the MediaStore API, which handles Scoped Storage operations in Android 11. This includes a new createTrashRequest call that will ‘trash’ a file instead of deleting it automatically.

The feature was shown off in a recent video on the Android Developers YouTube channel.

This is how it’s going to work…

When you deleted a file on your smartphone, it goes directly to the ‘trash’ folder. The files will apparently stay on that folder for another thirty days before being completely deleted from your phone.

But take note, the trash bin is essentially hidden from the rest of your device. Apps can show you the files that you have recently deleted in case you want to ‘un-trash’ them.

You can compare this new Android 11 feature to a Windows computer Recycle Bin – except that you don’t have a dedicated trash folder to access all your deleted files.

Apparently, this feature has already been available since the first Android 11 Developer Preview. In fact, an early demonstration of the feature has been shown off as well.

Looking at the screenshot above, files in the trash were originally kept for seven days. However, ironically, the video uploaded by Android Developers’ mentions that the trash folder will keep the files for 30 days. Perhaps, this has been modified since the first Developer Preview.

For now, there is not an easy way to check on the files in the trash folder. But here is what you can do though – give a file manager the ‘All files access’ permission from your phone’s special app access screen. Then, the “.$Trash$” directory will show up on your phone’s internal storage.

Apps like Google Photos have been able to have this kind of feature for quite some time now. It is exciting to see Android 11 allowing more developers to easily manage file trashing. We’re pretty sure many users will be more than happy with this feature once this rolls to the stable OS version.

Are you excited about this feature coming to your Android smartphone anytime soon? Tell us your thoughts in the comment section below!