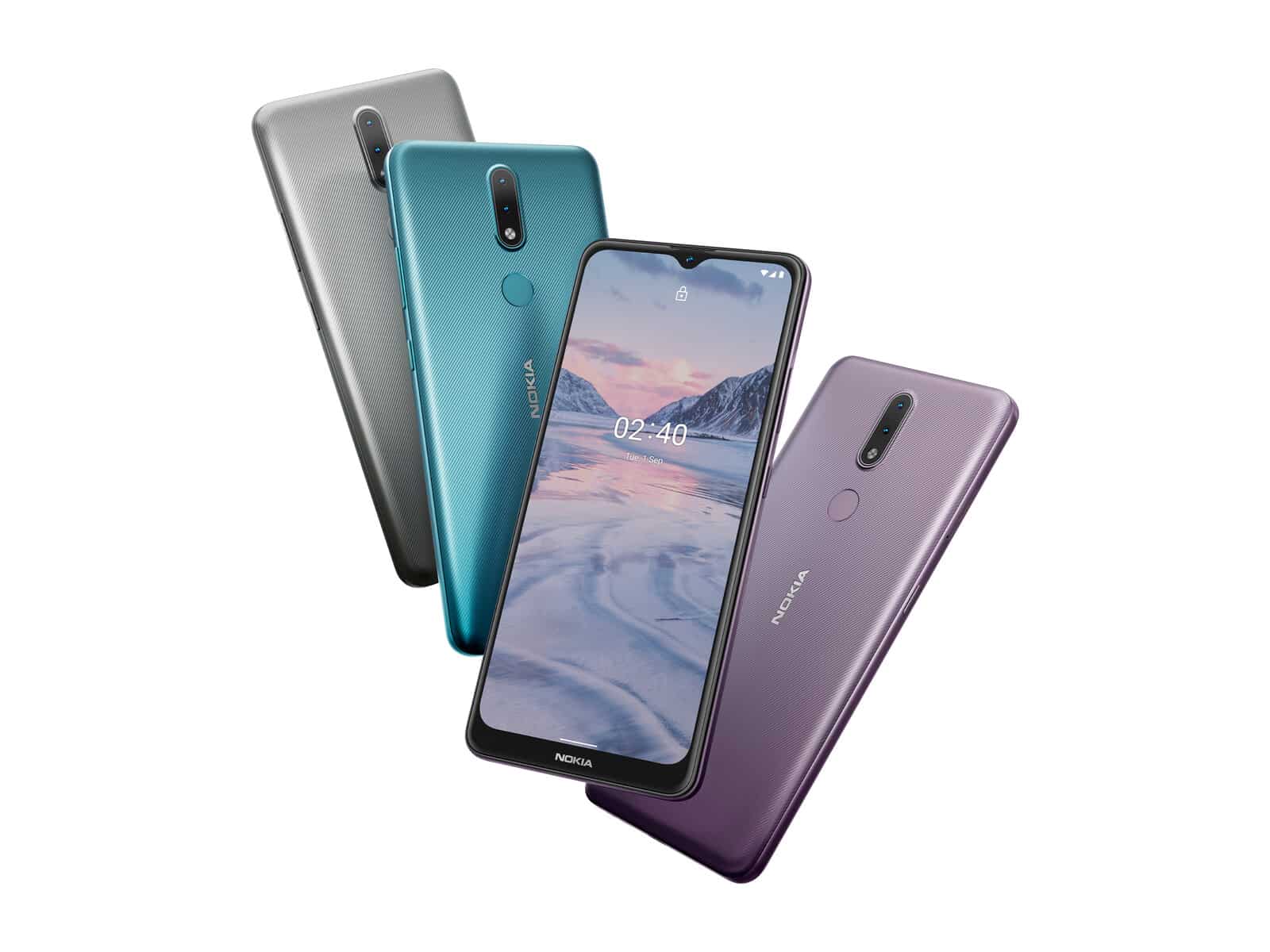 In September of last year, we were introduced to the Nokia 2.4. The device was officially announced alongside the Nokia 3.4 and Nokia 8.3 5G.

Since then, there hasn’t been anything major reported–until now. Nokia just announced it will be rolling out the Android 11 update for the handset. The much-anticipated operating system update will be made available to the Nokia 2.4.

The latest Android 11 update promises new and improved features. Have you been waiting for this update for a long time now? Find out when exactly you can get the update for your device.

Read: A Nokia legend phone will be revived and be launched very soon

HMD Global rolls out Android 11 to its Nokia 2.4 phones

A long time before the iPhones and Android phones, there were these Nokia phones that featured keypads. The company is also known for manufacturing durable phones.

The Finnish phone manufacturer, HMD Global, is the manufacturer of these famous handsets that have already carved out a name for themselves in the industry.

As the technology progressed, newcomers came into the picture like Apple, Samsung, Xiaomi, and more. Although Nokia has never really bounced back to the top, the company remained relevant to this day.

The company has kept up with the more popular brands. Just last year, they launched the Nokia 2.4 alongside Nokia 3.4 and Nokia 8.3 5G. And now the company has a piece of major news for its Nokia 2.4 users.

HMD Global announced in a tweet that it will be rolling out Android 11 for Nokia 2.4 phones, to come in waves.

The first wave will begin this week and will cover users in the following countries:

Android 11 update will come in waves

According to the company, 10% of the total Nokia 2.4 users in these countries will get the latest update right away. Nokia hopes to cover around 50 percent of the total user base by April 27th.

The first wave rollout is expected to be completed by April 28th. Details of the second wave are still unclear–especially the exact date of the rollout. Nokia has yet to share the full details.

But the second wave of OS update will cover the rest of the users who didn’t get the first wave.

Another Nokia phone gets the Android 11 update

Unfortunately, Nokia has been very slow in terms of software update rollout despite being part of Google’s Android One program. The program promises timely and strong software update support.

After almost seven months since the release of the Android 11, only a couple of Nokia phones have picked the new software so far.