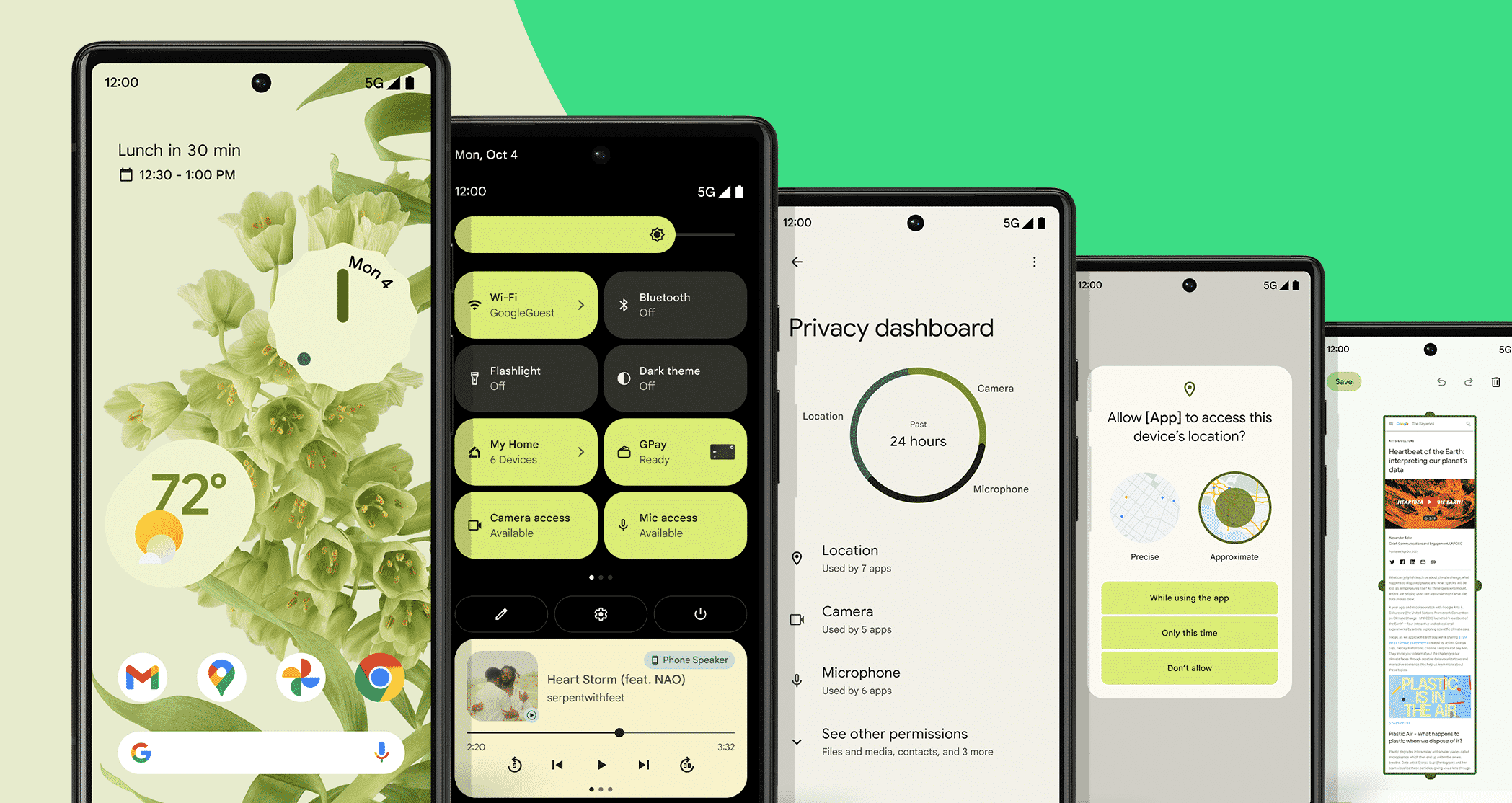 Developers and loyal fans already had the first dibs on the Android 12 since it has been available in AOSP for a few weeks now. But today, Google officially announces the availability of the latest Android version for the mass –– well at least for Pixel users for now.

Related: Pixel 6 Pro supports fast-charging according to leaks, the fastest in Google phone ever

Technically, Pixel smartphones are Google-made so it is only fitting that it gets the latest update phones. But what about the smartphones from other brands?

If you’re sporting at least a Pixel 3 phone then the Android 12 is now available to you. Google announced that it has started rolling out a stable version of the latest operating system on Pixel 3 and up.

Android 12 brings in new and improved features –– one of the most noticeable features is the new Material You design. This feature lets you go a little deeper to adjust the look of your home screen more to your preference.

This one is more expressive than previous versions of Android. What’s more, Material You has tools that let you coordinate colors that can extend across app icons, widgets, pull-down menus, and more.

When it comes to widgets, many of those have also been updated to match the new look. Additionally, Google also shared that by the end of October, it plans to have over a dozen new or refreshed widgets available for its first-party apps.

Android 12 brings in many useful features. Google details the features that you will experience with the latest version of OS.

If you are mainly interested in Material You, this feature is, however, is “Pixel-first” feature according to Google. But the company assures that the feature will be coming to “more device makers and phones soon.”

It is also likely that Pixel phones will get many more “Pixel-first” features in the future with Android 12. In a true Google fashion, the company has released many features to Pixel phones first before rolling them out to other Android brands.

But a thing to remember, some of the features only work on newer Pixel phones, though. An important reason to consider upgrading to the Pixel 6 or Pixel 6 Pro.

And the best thing about these new Pixel phones? Google says that they will get a minimum of five years of support –– this is really impressive, right?

So if you are ready to update to Android 12, head over to your Pixel phone’s Settings app > System > System Update.